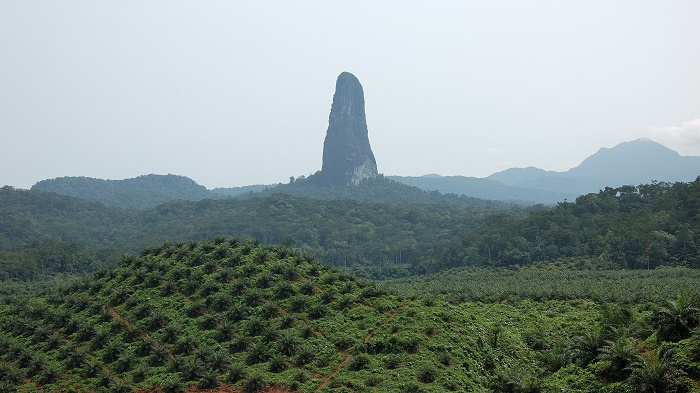 Pico Cão Grande, or as the translation would be Great Dog Peak, is a towering needle-shaped volcanic plug peak, located on the São Tomé Island in Obo National Park, in São Tomé and Príncipe. The total height of this extinct volcano is over 663 meters (2,175 feet). It rises dramatically over the surrounding terrain and it makes it really interesting for everyone visiting this African island. 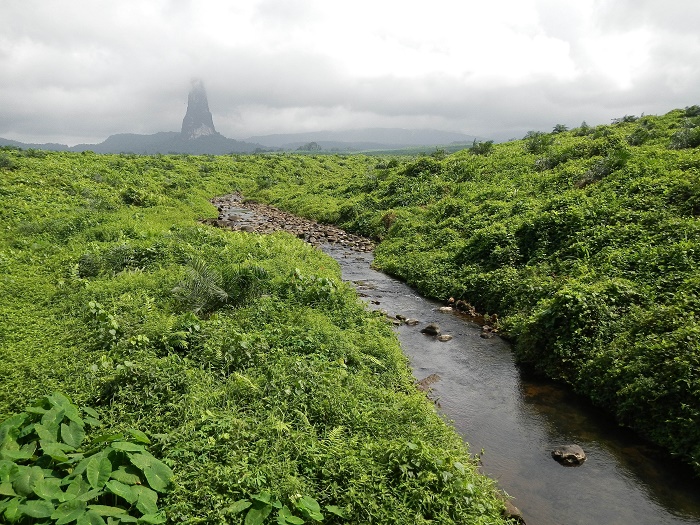 People are trying to climb on it, however, the locals have said that the peak is unclimbable, due to its position in a tropical terrain, where most of the time it rains, or if not it is foggy and moist. There are as well moss which is not helping to climb it too. 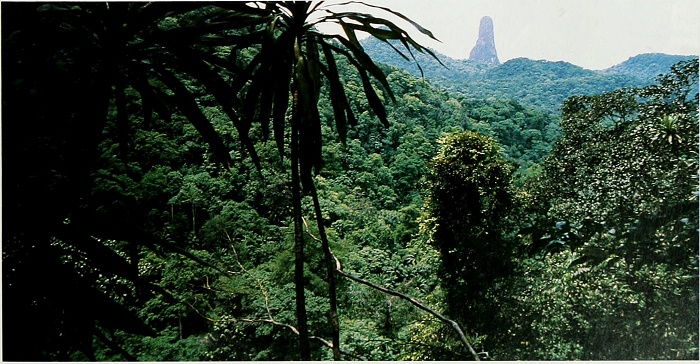 The fog does not always allow for this volcanic tower to be clearly seen, so it is difficult to see it in “one piece”. Approaching the tower is through impenetrable forest of giant ferns and lianas. The grounds are filled with snaked which are everywhere, even as you climb on the tower you would be able to see them.

It is not the tallest peak the islands have, it is only numbered 37th among all the peaks, which means that there are a lot of interesting peaks like this one. But this peak is considered a volcanic plug, created when the lava of another volcano formed hardened magma over the mouth of an active volcano. Alluring and pointing always towards the sky. 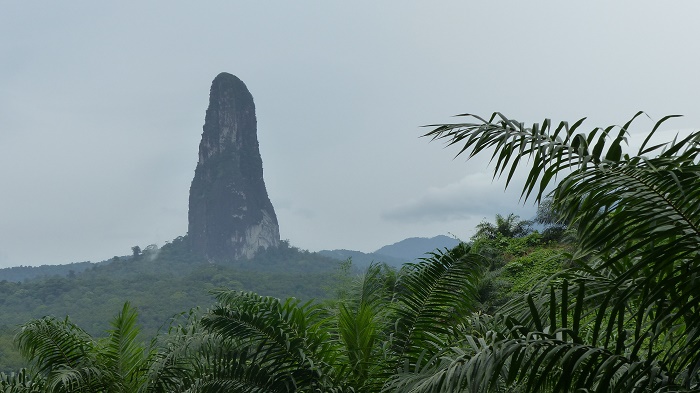 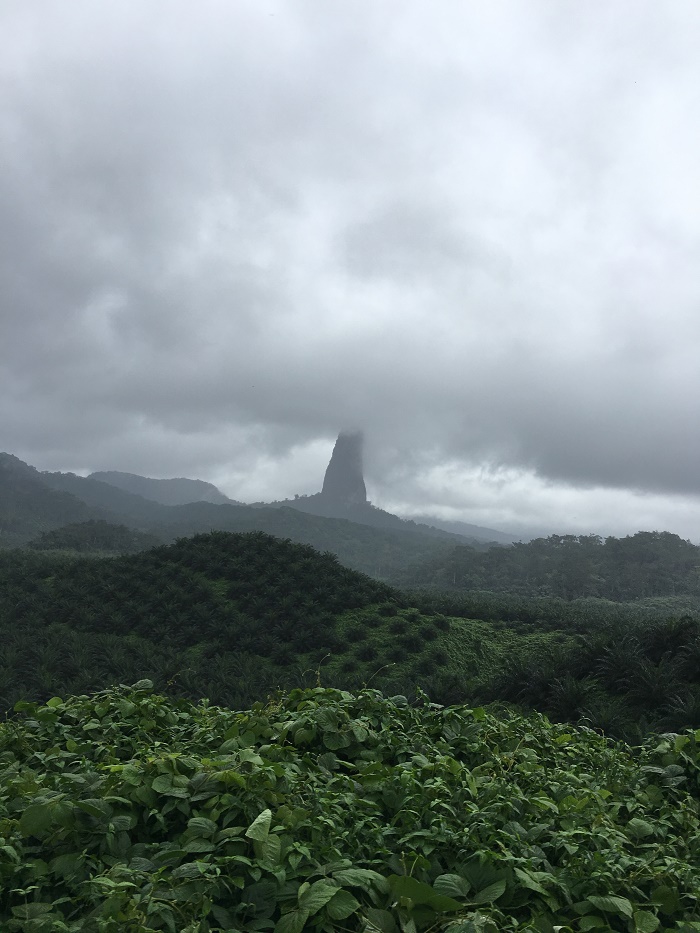