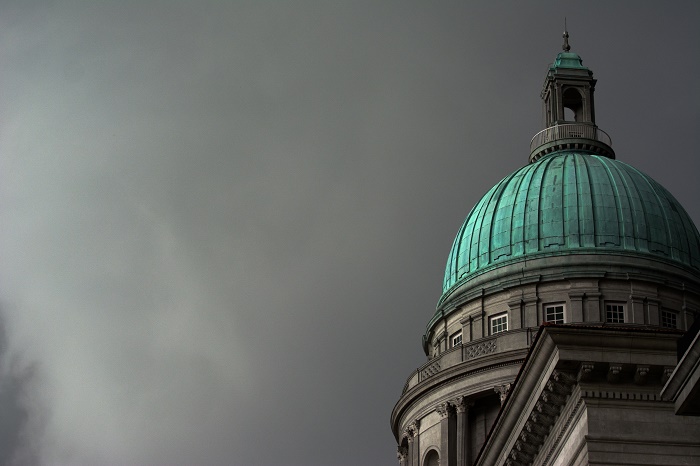 The Supreme Court seat was in this building starting from 1939, up until 20 June 2005. The last classical building in the city-state of Singapore, it was designed by Frank Dorrington Ward. It is believed that his inspiration came from the Old Bailey Courthouse in London, where it is easy to see the similarity, with the central dome backing the classical façade anchored by Corinthian and Ionic columns. 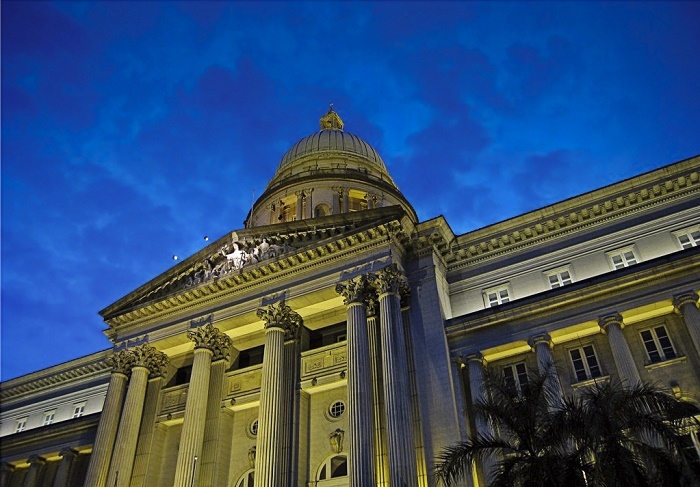 The columns and the tympanum (the triangular piece over the columns) are of particular interest, created by Singapore-based Milanese sculptor Cavalieri Rudolfo Nolli and carved out of gypsum plaster. 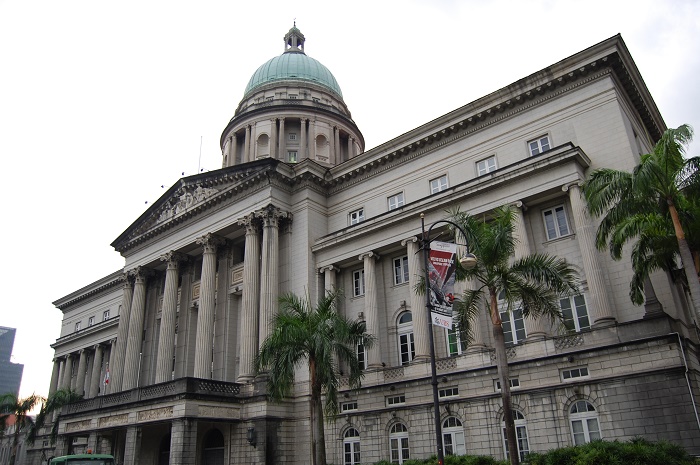 They are dominated by the central figure of Justice, and on the left side there is a figure that represents the need for Mercy, while on the right side, two legislators carrying books are depicting the Law. Other figures symbolize Gratitude and Prosperity, which is result of a system where law and order prevail. 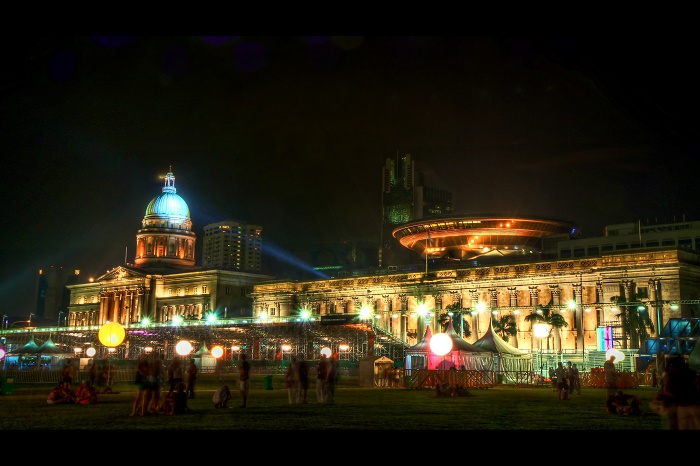 Since the building was built during the Great Depression, the inside does signify that it was built in that period due to the gypsum plaster which was used to finish the cornices and the main hall, while the Art Deco flooring was done in rubber, with the added advantage of absorbing loud noises. Nonetheless, it is an alluring building that really makes you adore it. 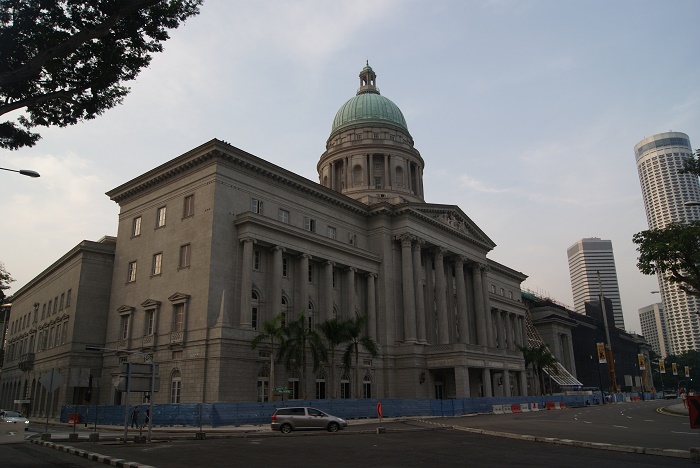 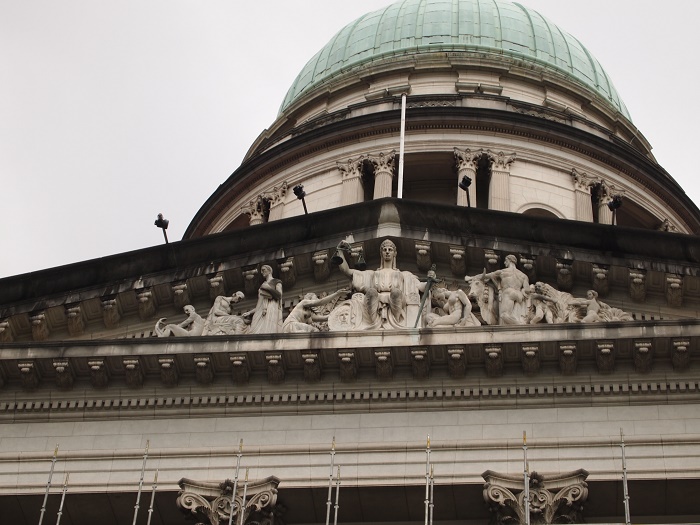 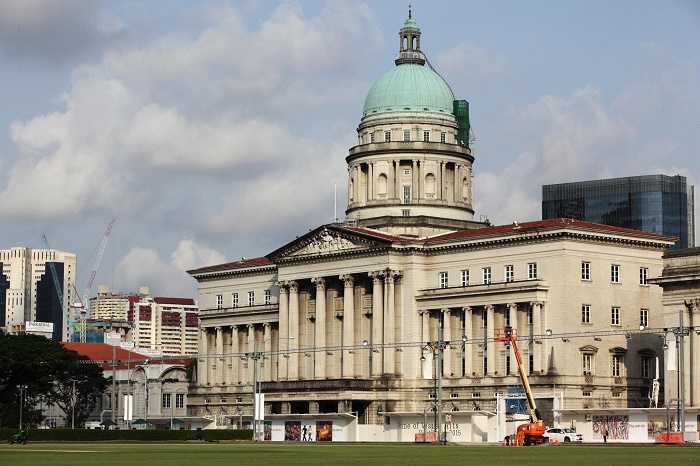 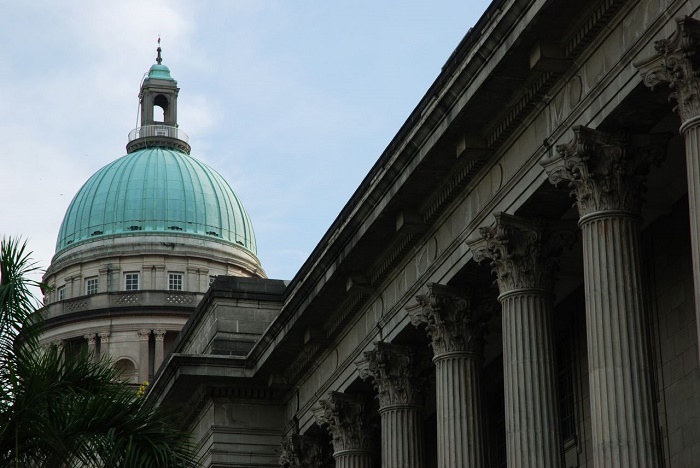 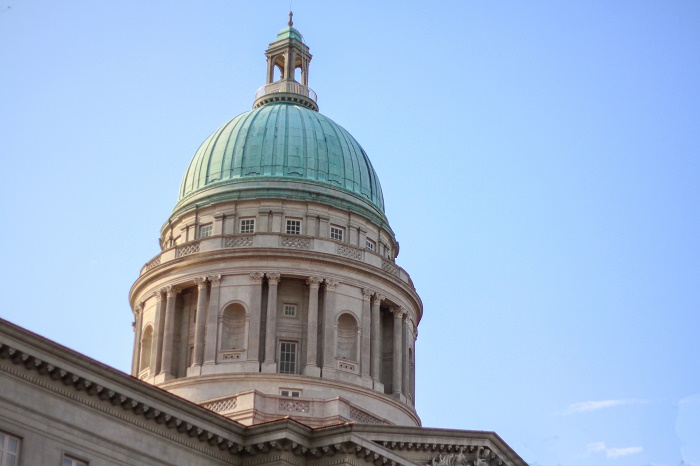