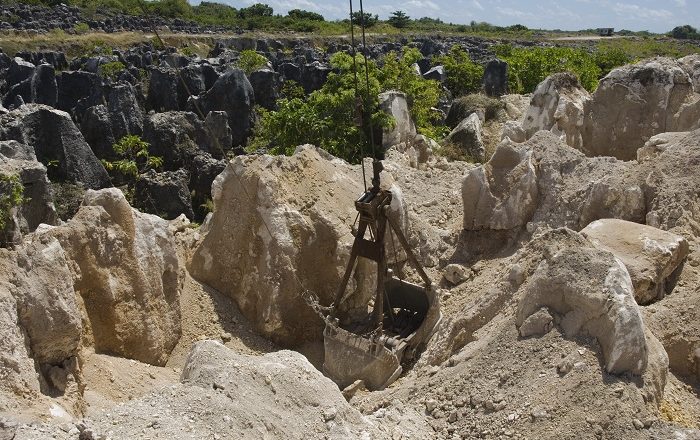 The Phosphate Mines, also known as the Phosphate Mines of Nauru, are the remnants of what was once a triving income for the economy of the island nation of the Republic of Nauru. As Nauru is the smallest nation in the Pacific, it was considered once to be the richest nation, where at the middle of 19 century it was made to be a strip mine exploited at first by the colonial powers, more precisely by the German Empire. 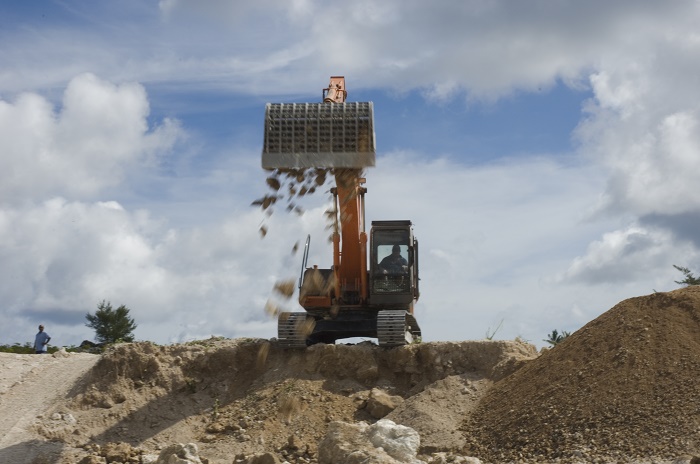 The phosphate deposits are actually the result of thousands of years of bird droppings, which are also known as guano, and as they are near the surface, it does not take much effort to mine the phosphate. After Nauru gained its independence in 1968, it soon intensified the mining process and large wealth came to the island, which made the economy to be dependent on phosphate. 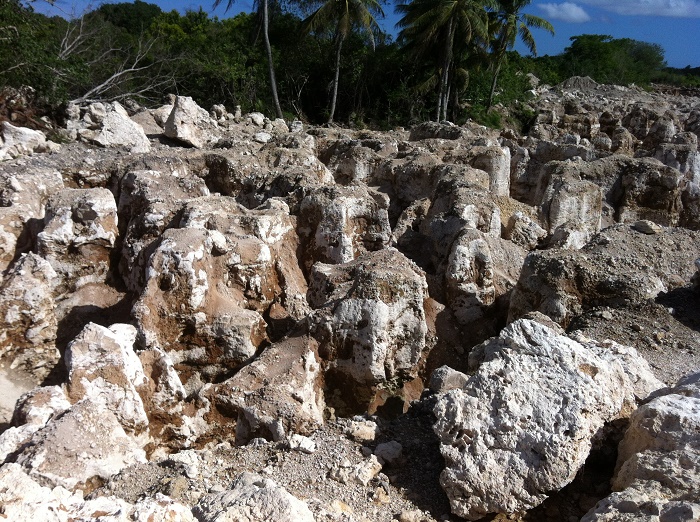 Unfortunately, by the late 20 century, the country has rendered its own landscape infertile, and the island is mostly a barren wasteland. 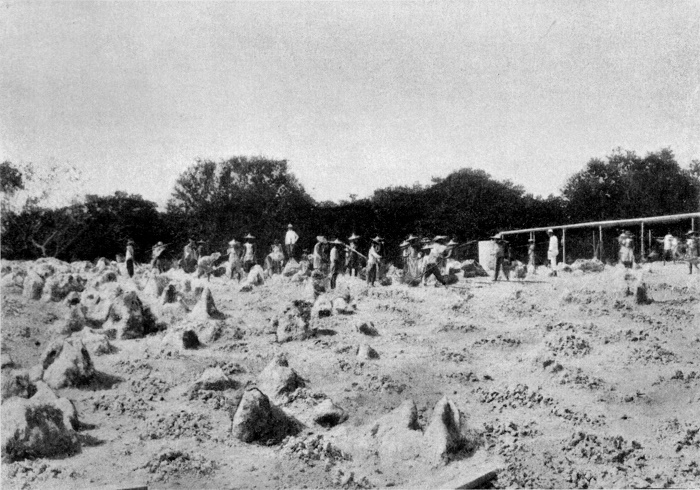 The high plateau that is known locally as Topside is the place where once was the location where most of the phosphate deposits were, nevertheless, with the large scale of phosphate mining, almost all of the available phosphate has been mined, and there are only pinnacles left which create a jagged landscape unsuitable for agriculture nor forestry. 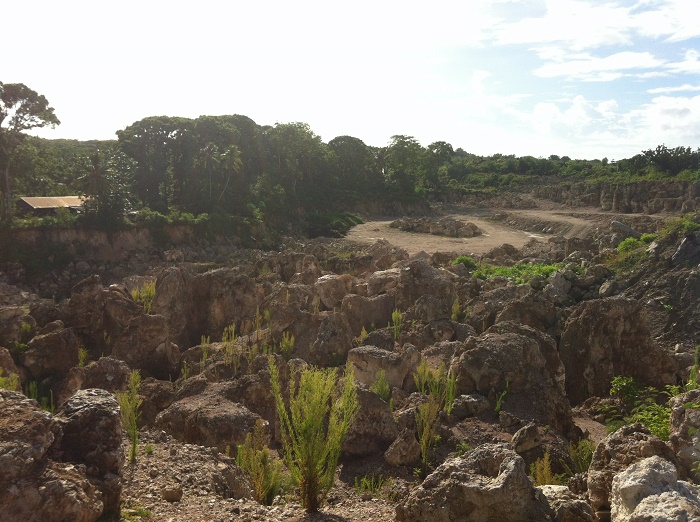 Today, 80% of the island is uninhabitable and infertile, leaving everything but the coastal strip to the people from Nauru with hope that the “Certain Phosphate Lands: Nauru v. Australia” case from the International Court of Justice will bring some rehabilitation to the mined-out areas of Nauru. 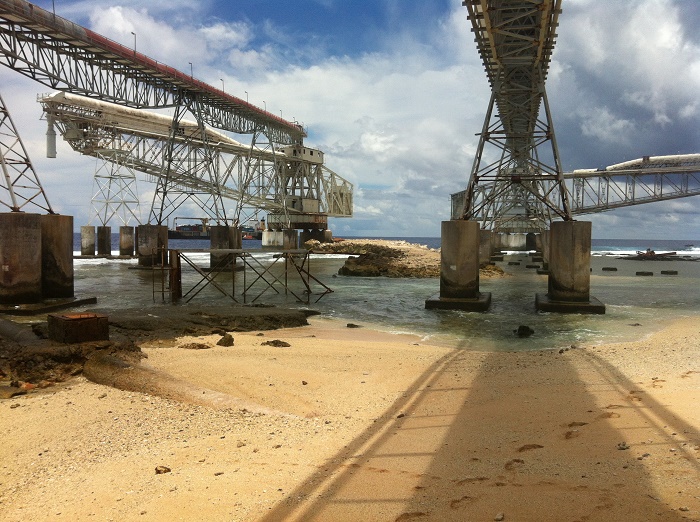 Basically, Australia’s administration of the island in the past has failed to remedy the environmental damage caused by phosphate mining, and even though it is uncertain whether something will be done by Australia for the nature to be brought back in some kind of livable condition for the locals, they will have to continue to live as one of the poorest nations in the world. 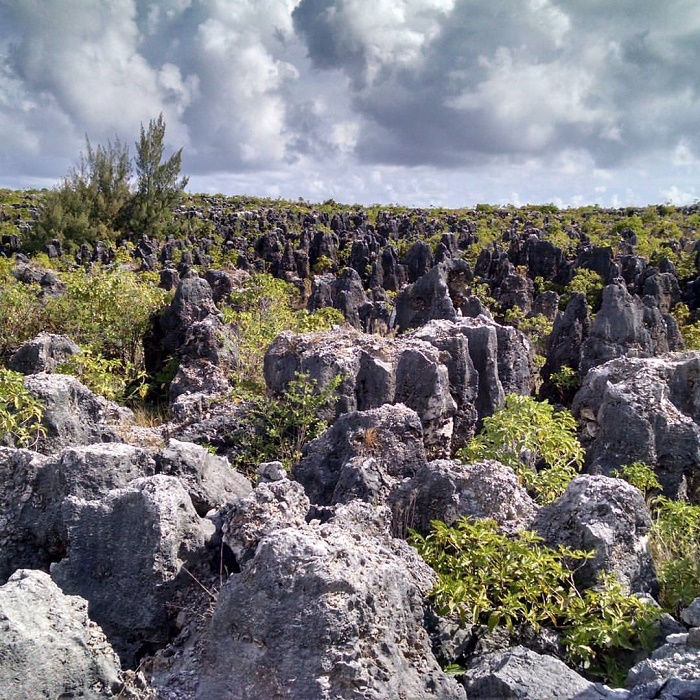 There was once a trust fund for the islanders from the mining which reached 1 billion Australian dollars, nonetheless, the government has made poor investment choices and with the corruption, the fund was left with almost no money, therefore made the Nauru poor with little money. 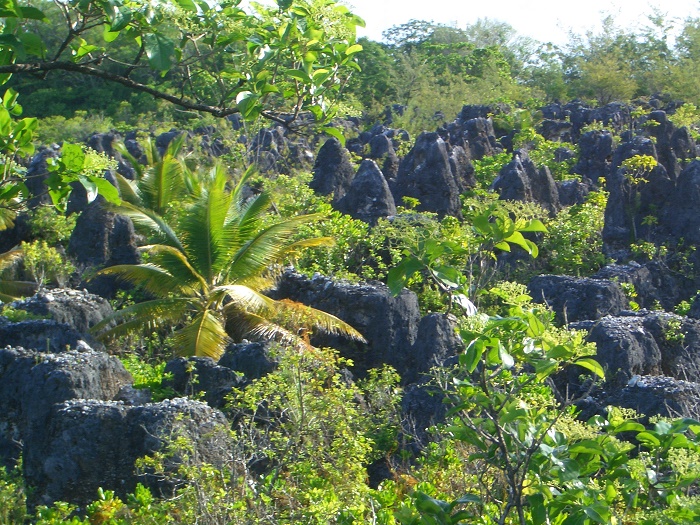 This began showing also to the locals, as they were fishing and doing little bit of gardening in the past, but with the easy income from the mines, the people stopped farming and began importing canned and frozen food, which is why nowadays, the country has the highest rates of obesity and diabetes in the world. 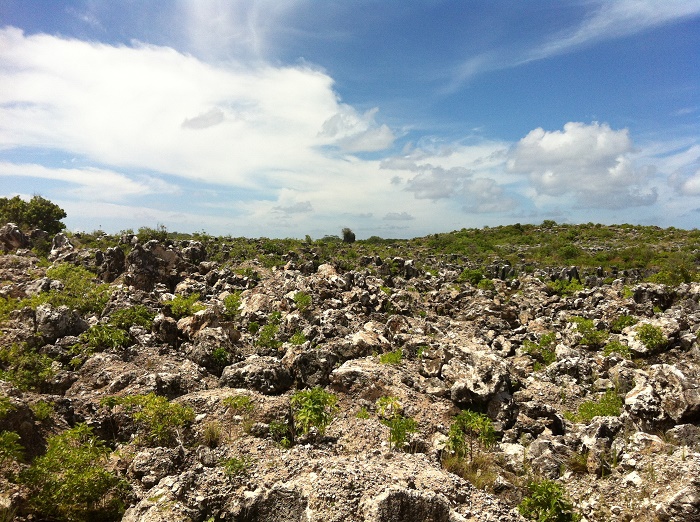 Even though there is still some small amount of phosphate exported, the revenue is still not enough to sustain the population on the island which is reliable on foreign aid, mostly from Australia, Taiwan and New Zealand. 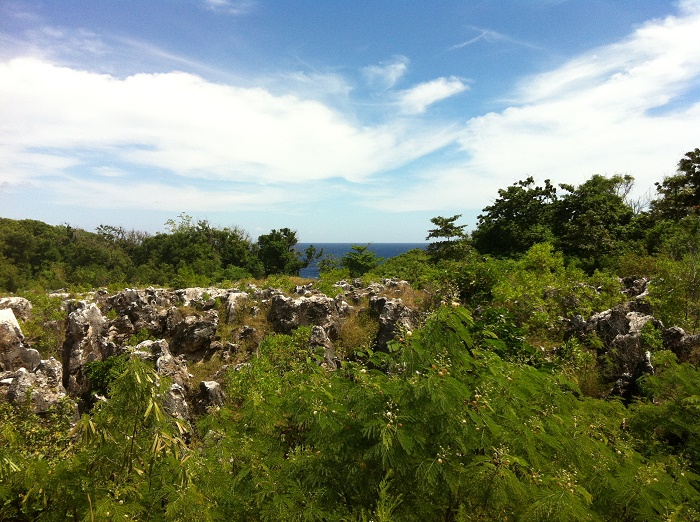 What would happen with the phosphate mines is still debatable and with the rising water levels, the destiny of the people from Nauru is very uncertain whether they would be able to continue living on this small piece of land they call home. 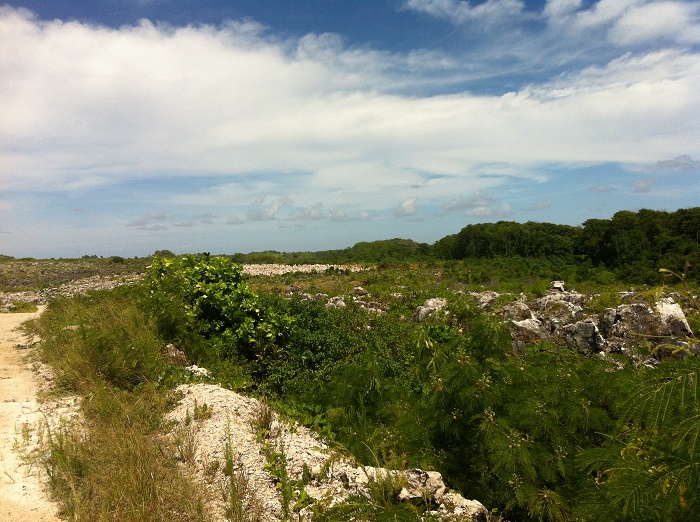 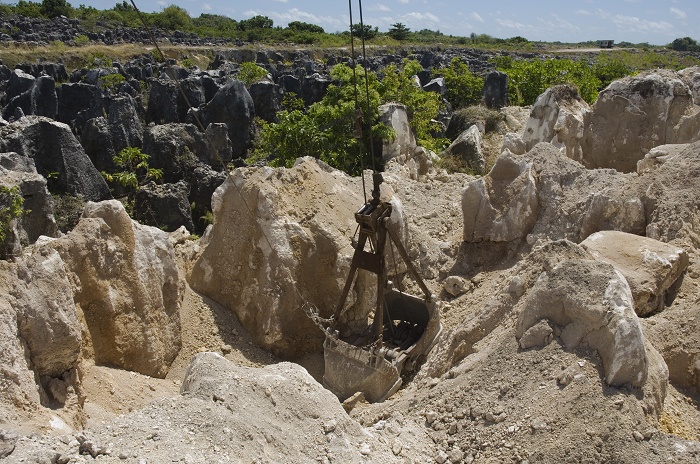 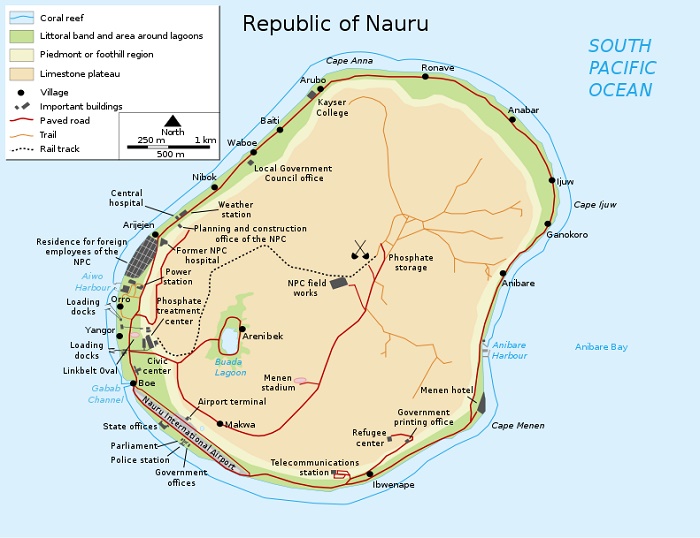