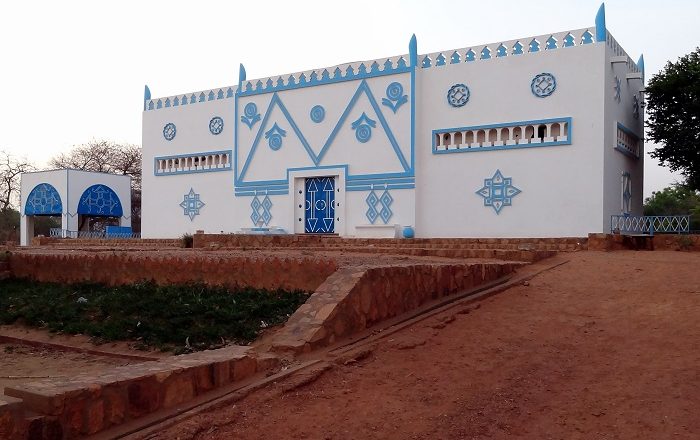 Musée National Boubou Hama, formerly known as Musée National du Niger, is the national museum of the Republic of Niger, and it is located in the capital city of Niamey. 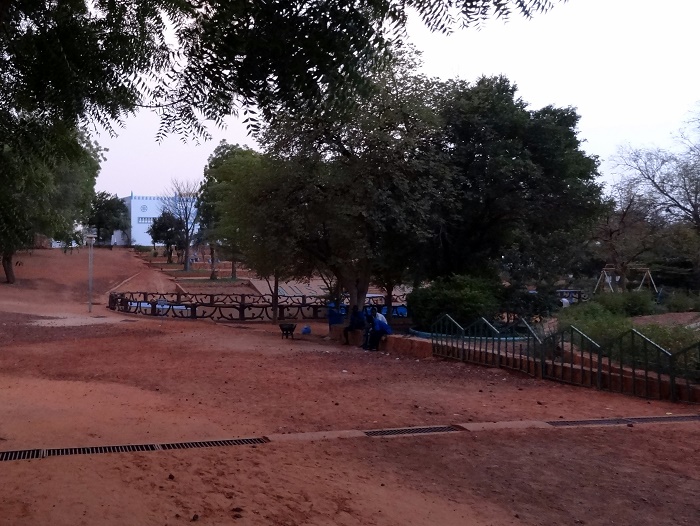 Established as a cultural institution in 1959, the museum was designed at first as a concept by its first conservator, Pablo Toucet, where it was included in the Culture Valley of Niamey, a concept otherwise proposed by the famous Nigerien author, historian and politician, Boubou Hama. 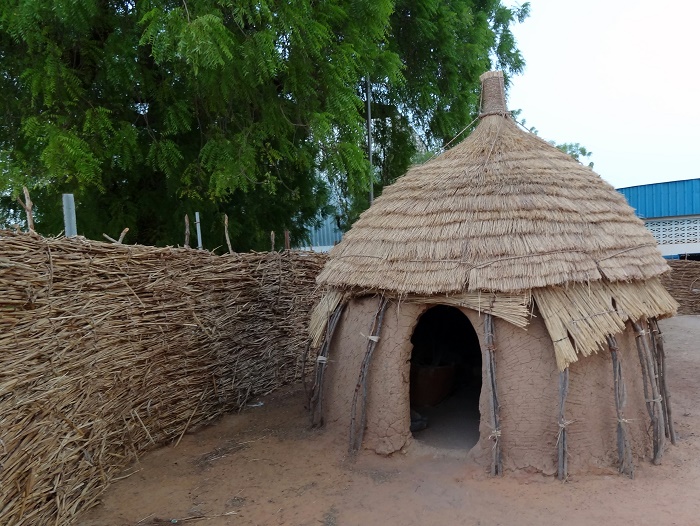 Spread on an area of about 24 hectares (59 acres), within its buildings visitors can see exhibitions that show ethnography, archeology, paleontology, mineralogy, wildlife and different flora from the African republic. Organized into seven pavilions, there are exhibits from the dinosaur era up to the new age, the nuclear age. 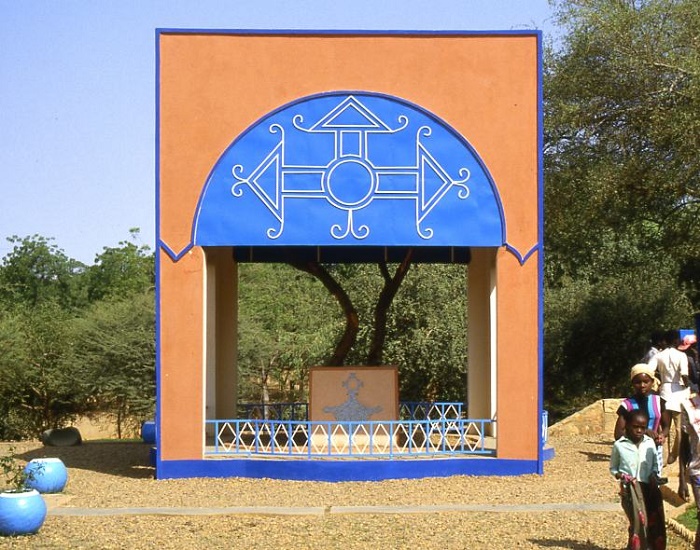 Since it began as part of the Niamey Culture Valley, there is also the Franco-Nigerien Cultural Center and the Center of Linguistic and Historical Studies by Oral Tradition, and even a zoo. Musée National Boubou Hama was officially renamed in 2008 in honor of the former President of the National Assembly, Boubou Hama. 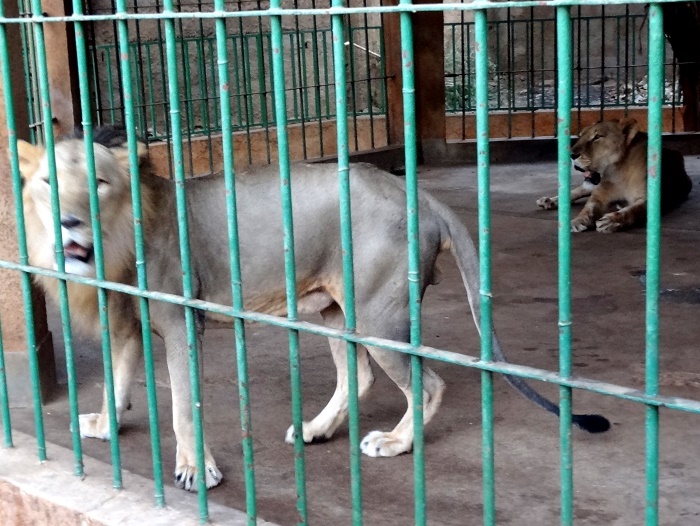 All in all, the estimate of people visiting this important institution of the republic is around 170,000 visitors per year, that number is likely to grow, with hope that more and more people would like to come and see this underrated country in West Africa.