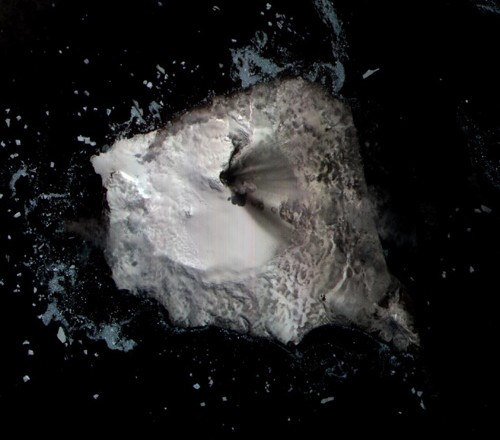 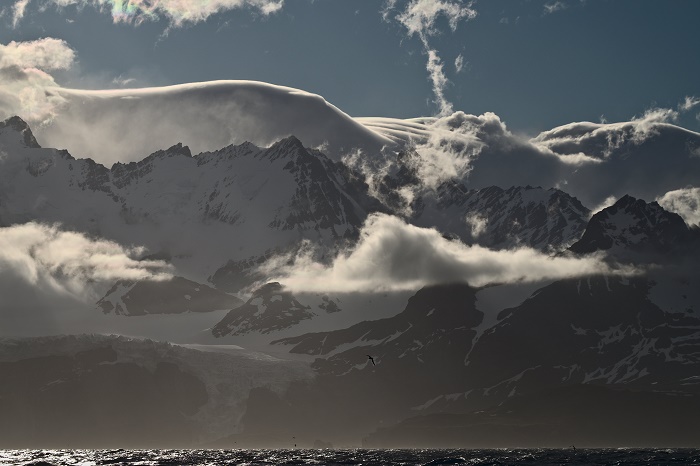 Being a steep volcano built from hardened lava flows and volcanic ash over a period of tens to hundreds of thousands of years, it is one of the most intriguingly beautiful ones from the area. With an elevation of 1,370 meters (4,490 feet), Mount Belinda is still active, where its small peak is a small summit situated within a sloping ice field that fills the largest caldera known in the island group. 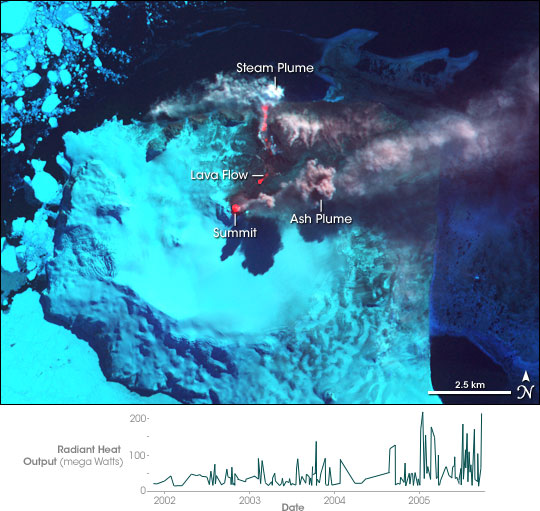 The broad summit caldera is approximately 6 km (4 mi) in diameter and is entirely filled by permanent ice of uncertain depth, which is almost impossible to be measured due to the activity of the volcano. Even though until 2001 Mount Belinda was considered to be inactive, it suddenly erupted producing large quantities of basaltic lava, melting the thick cover of ice that had accumulated while the volcano was dormant, which made it very interesting for the scientists since it was believed to have some similar processes with some on Mars. 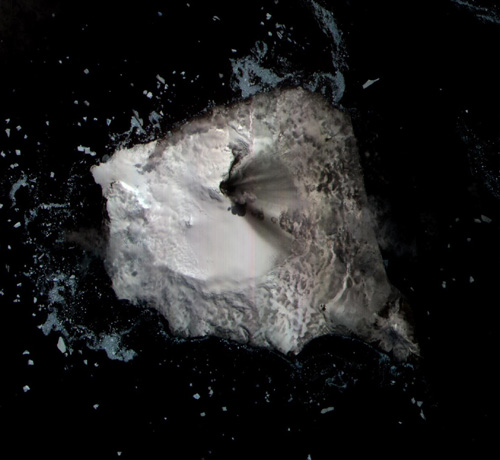 The highest activity was marked in 2005 which produced some 4 km (3 mi) long lava flow, extending from the summit cone of Mount Belinda to the sea. The activity of the volcano almost ceased by 2007, where in 2010 there was only activity from scattered fumeroles and cooling lava. 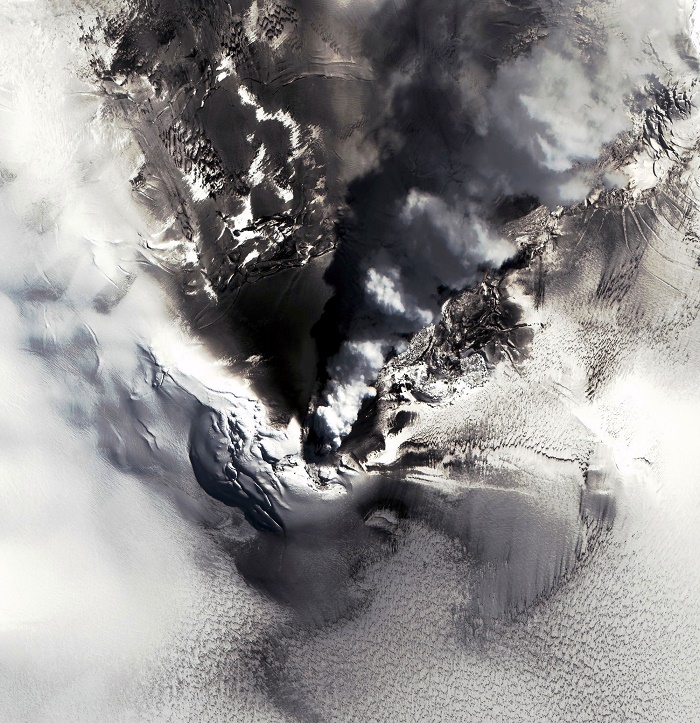 The whole island is almost 90% covered with ice and snow, with most of the exposed rock limited to vertical sea cliffs, making it difficult to get to the island, although even though there are almost no visitors per year. Nevertheless, there are tours that offer cruising the Antarctic area, where this island is possible to be seen, if the tour operator is willing enough to offer something more extraordinary, from the already extraordinary sights that are listed on the tours. 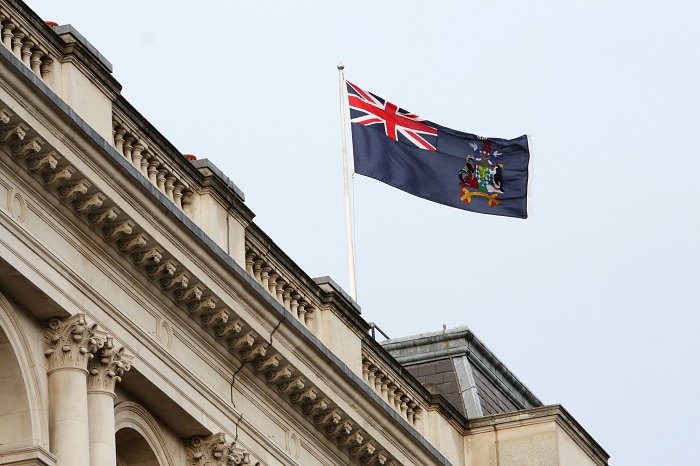