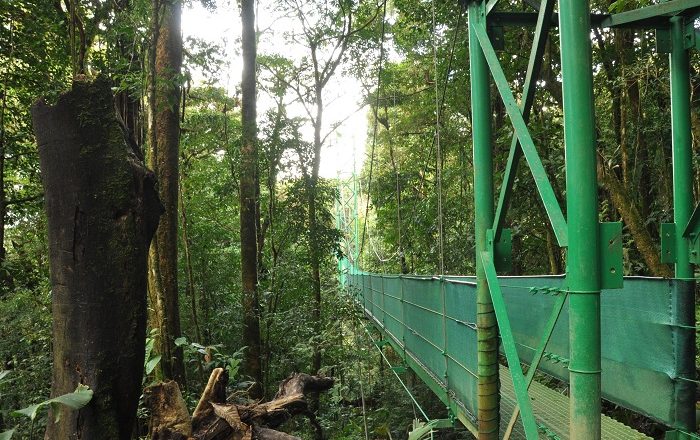 The Monteverde Cloud Forest Reserve is an important natural reserve which is shared between the provinces of Puntarenas and Alajuela in the northern part of the Republic of Costa Rica. 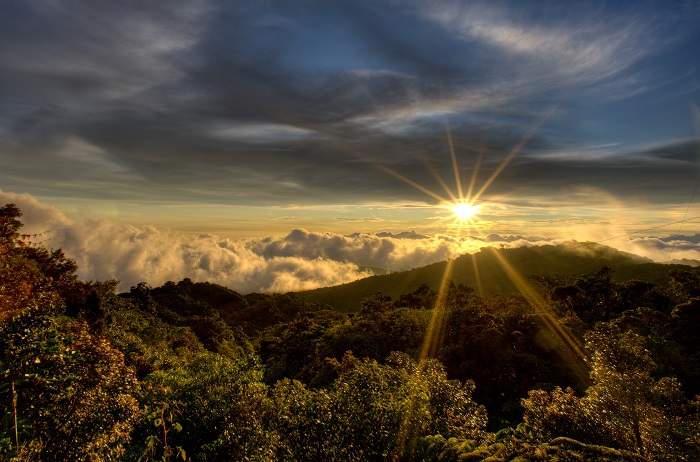 Covering an area of about 10,500 hectares (26,000 acres), the reserve was named by the mountain that has the same name, which in fact was named in 1951 by the 11 families who moved in the area in order to avoid the conscription for the Korean War. 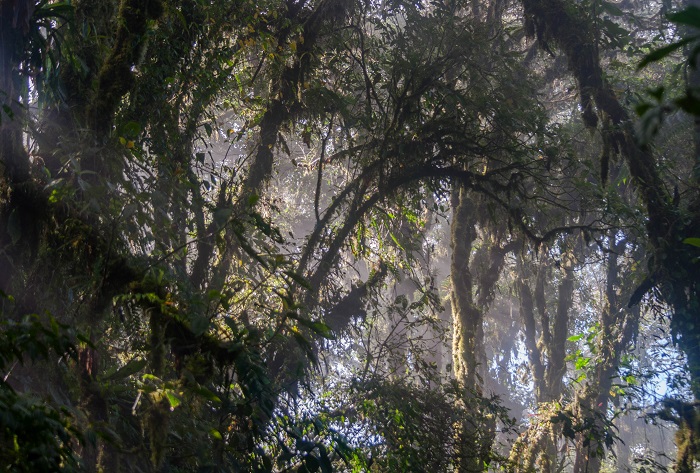 Called the Quakers, they began with agricultural and farming activities where the area suddenly began to change its appearance. In addition to the widespread hunting, there were great concerns regarding the rich flora and fauna of the “Green Mountain”, which was seen by the number of biologists who were doing some kind of researches of Monteverde. As a matter in fact, in 1968 while working for the Tropical Science Center, Dr. Joseph Tosi and Dr. Leslie Holdridge met with the leaders of the Quaker community in order to convince them to preserve the forest as much as possible. Later in 1972, George Powell who was a young graduate student at that time visited and did some research of the flora, especially on the birds in Monteverde. 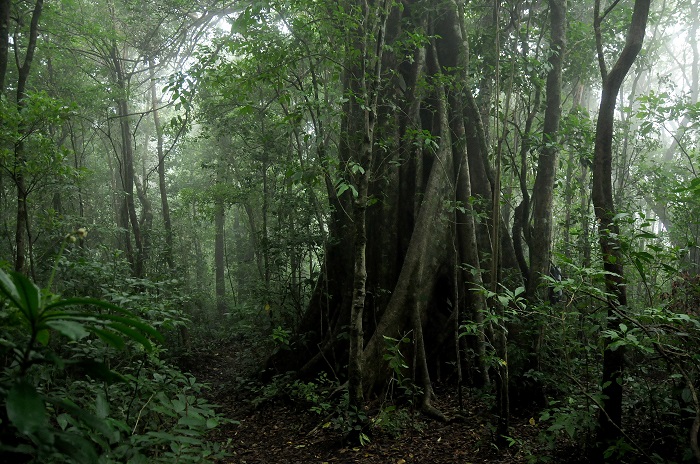 As he was mesmerized by the biodiversity, he bought a small piece of land with hope to establish a small biological reserve, and with the help of the Costa Rican biologist Adelaida Chaverri and wildlife specialist Christopher Vaughn the idea of promoting Monteverde Cloud Forest Reserve was born. 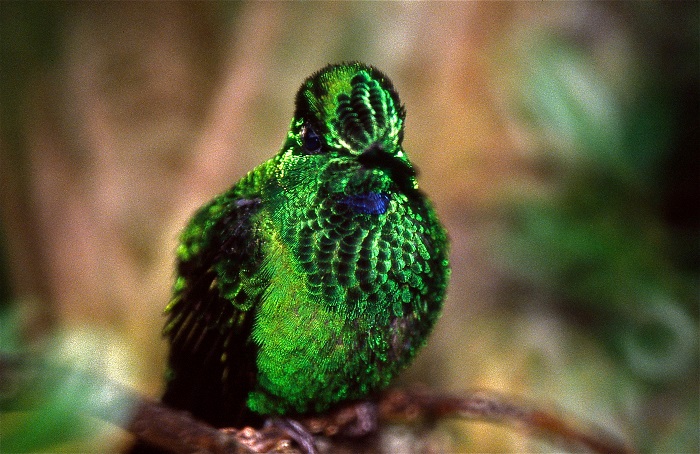 At that time, there were not that many national parks in Costa Rica so this was not considered something serious. Still, throughout the years, the cloud forest slowly started gaining importance and the number of visitors was increasing with the years. Nowadays, there are more than 70,000 people who would like to experience this Costa Rican treasure. 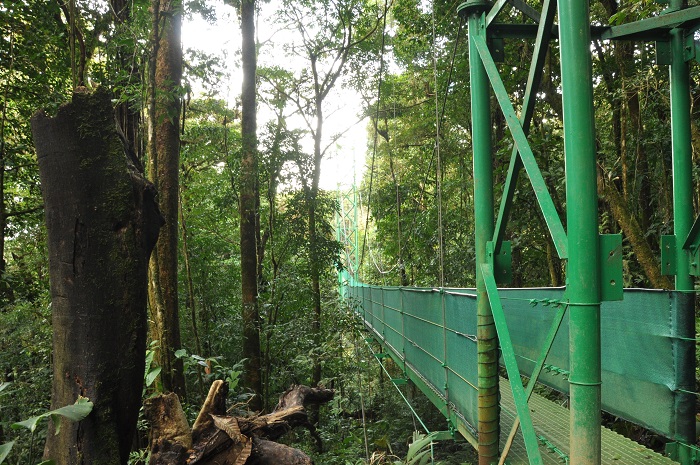 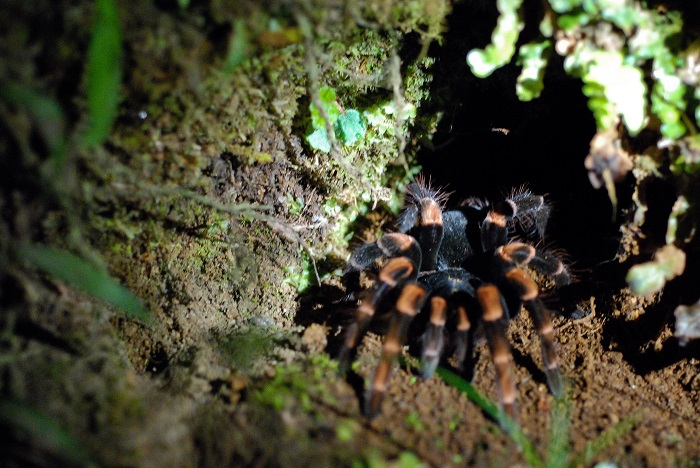 Monteverde’s cloud forest serves also as a stopping point for the migratory birds, nonetheless, there are 91 in total so far that have been identified to live here, or visit the reserve. 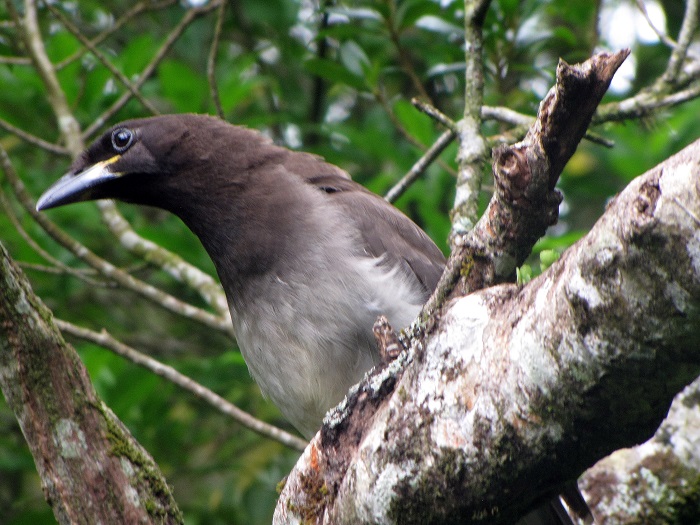 Still, with the growing numbers of tourists coming here, the mammals are not having an easy time to adjust to the peace and quiet as it once was, however, those who are visiting the area, are finding quite the handful of ways to explore it without interrupting the wildlife. 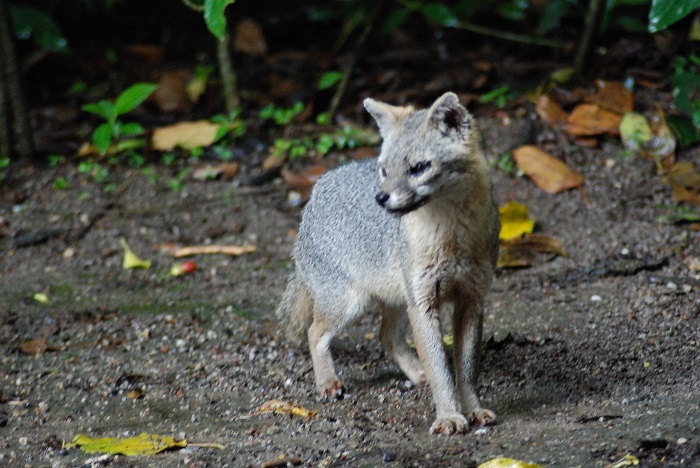 There is a well maintained network of trails stretching to about 13 km (8 mi) which is perfect for daily adventures. All in all, very adventurous Costa Rican gem that is well hidden from the public eyes, and yet it is certainly one of the best experience one could have while visiting the Central American nation. 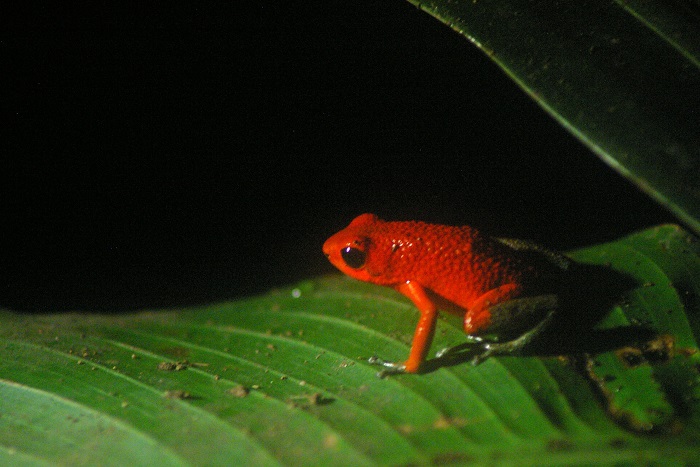 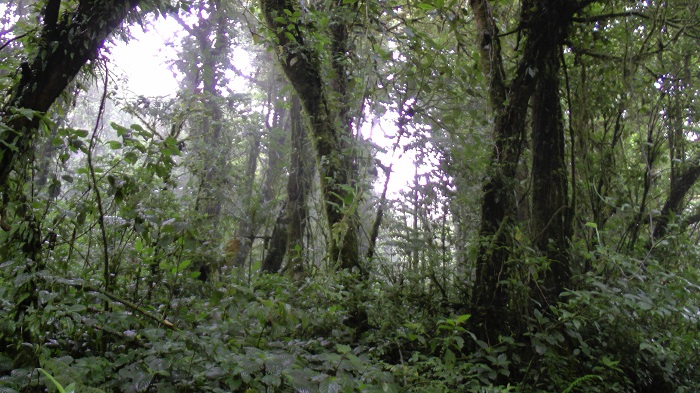 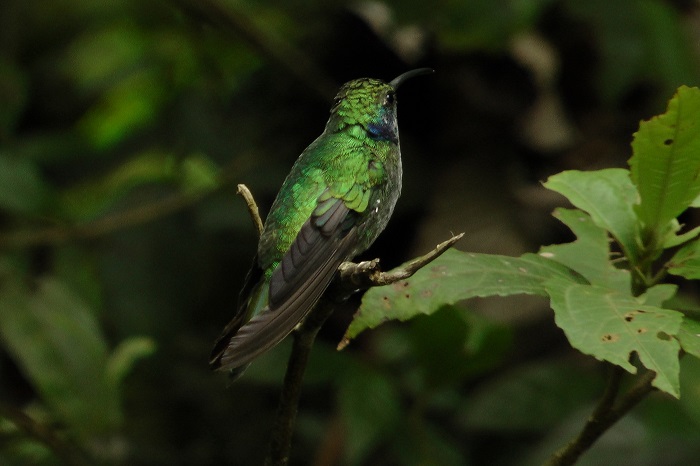 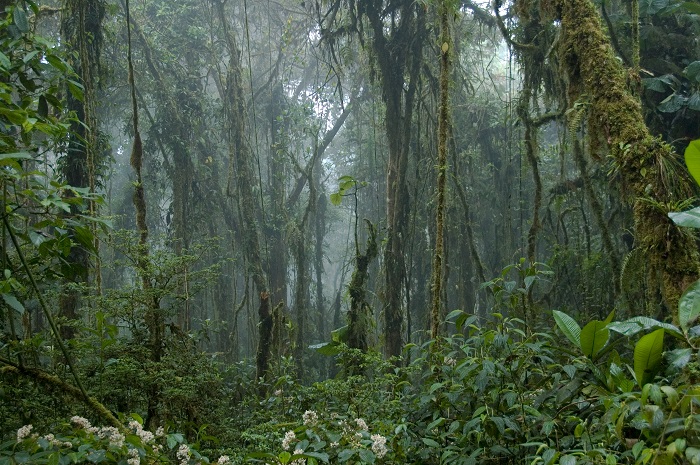