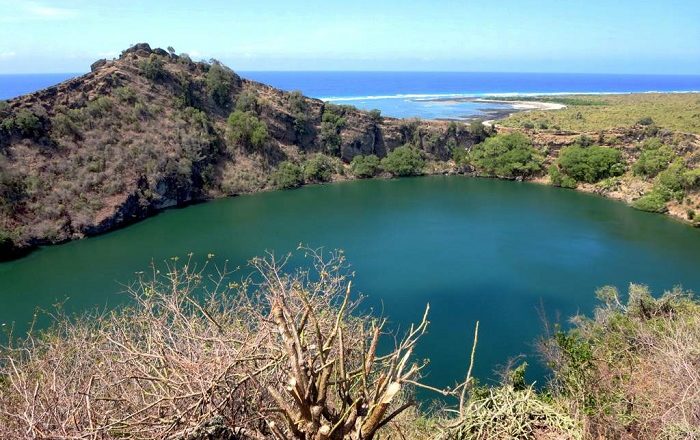 Lake Niamawi, also known as Lac Salé, is a small lake that is located within an old volcanic crater on the main island of the Union of the Comoros, Grande Comore. 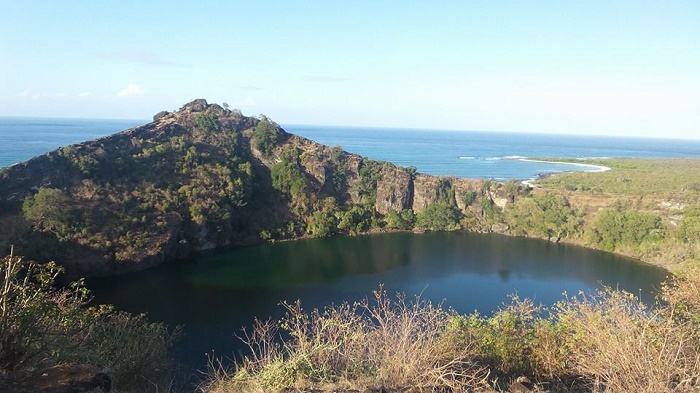 Being very salty, the lake is located in the northern part, right next to the coast of the Grande Comore Island, and there are some scientists who are saying that the Karthala Volcano created this small lake. During the eruption of the volcano that occurred sometime around 16 century, the city of Niamawi was demolished where this crater lake is now located.

Nowadays, the lake has not been scientifically examined, since it is considered to be really dangerous to go inside. There were some Belgian divers in 1977 who wanted to find out a little bit more about the lake, however, as they dived down, they never came back to the surface again. 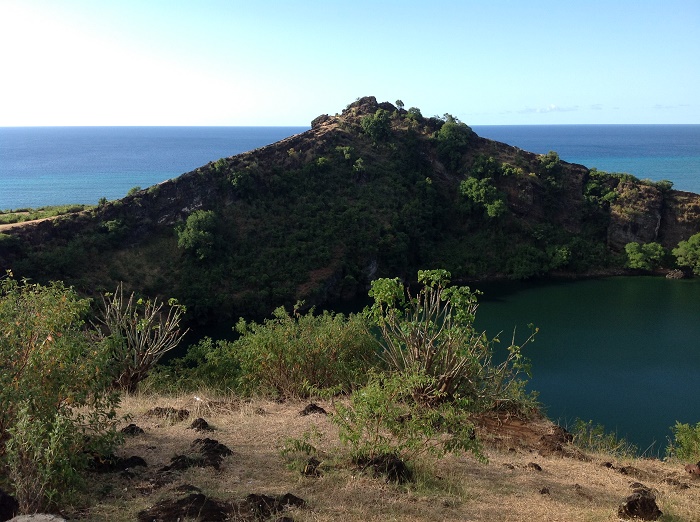 Still, the lake is changing colors throughout the day, and the locals are telling a legend about its creation. As there was a local holy man who went from door to door in the former town in search of water, he was turned away by every single family, which made for the lave to come down to the town and destroy in entirely. 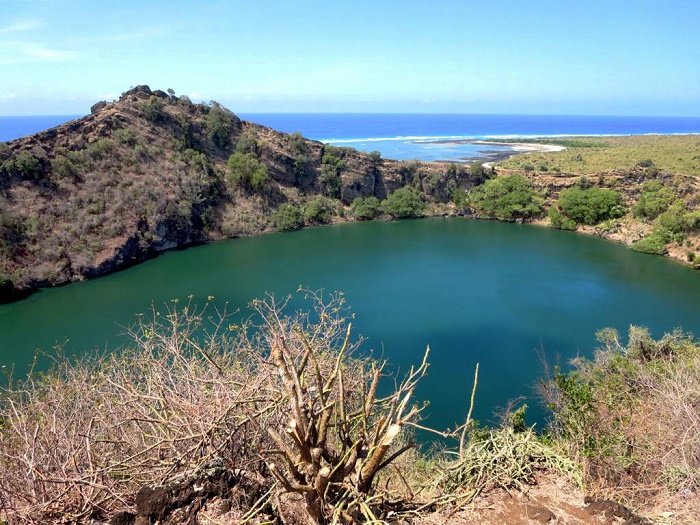 Nevertheless, this mystical and alluring natural wonder shall continue to amaze the visitors of this tiny nation in the Indian Ocean, and probably will be unexplored for a longer time in the future. 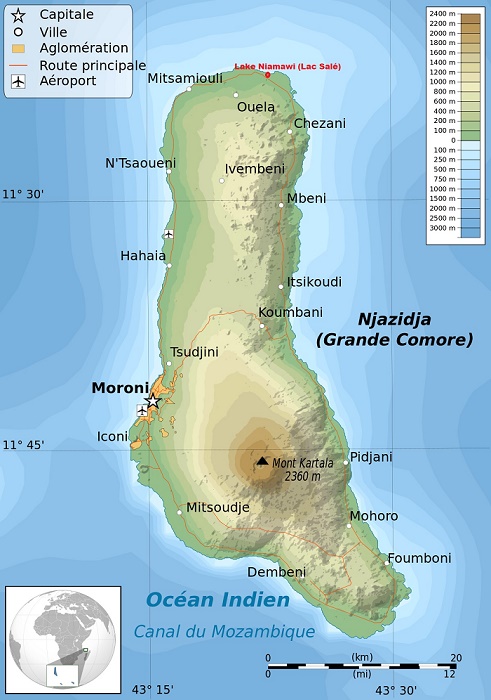