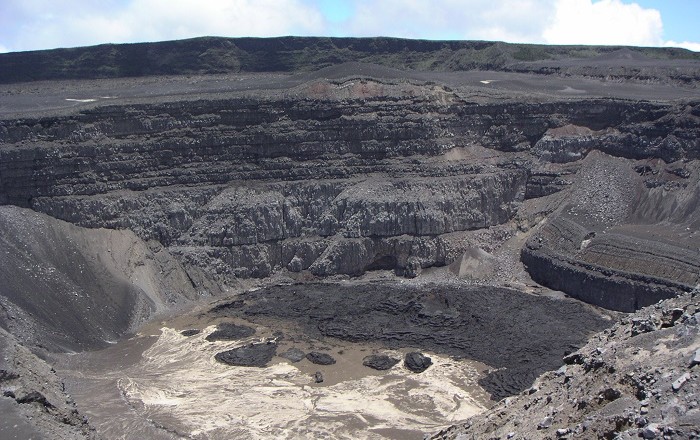 Mount Karthala, also known as Karthola, is an active volcano and the highest point of the Union of the Comoros Islands. Located more precisely on the Grande Comore Island, where the capital Moroni is also located, it stands at 2,361 meters (7,746 feet) above sea level. 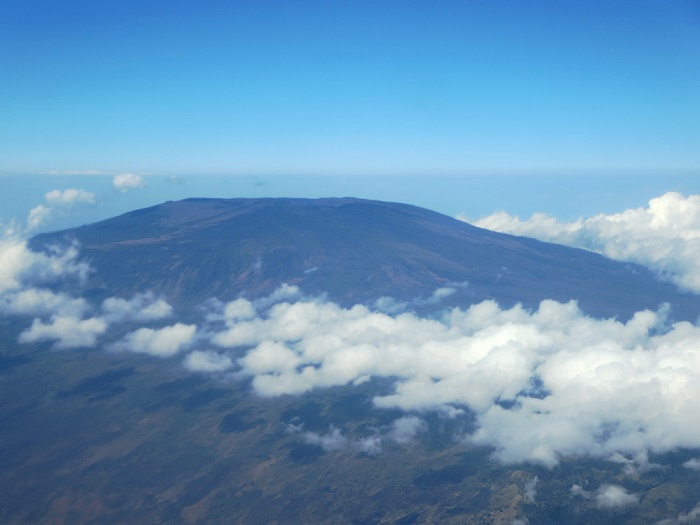 As it is a large shield volcano, it has an elliptical caldera which is 4 kilometers (2.4 miles) long and 3 kilometers (1.8 miles) wide, and the outer walls of the caldera with a height of about 100 meters (328 feet). There have been more than twenty recorded eruptions, since the beginning of the 19th century when it first began with the recording. 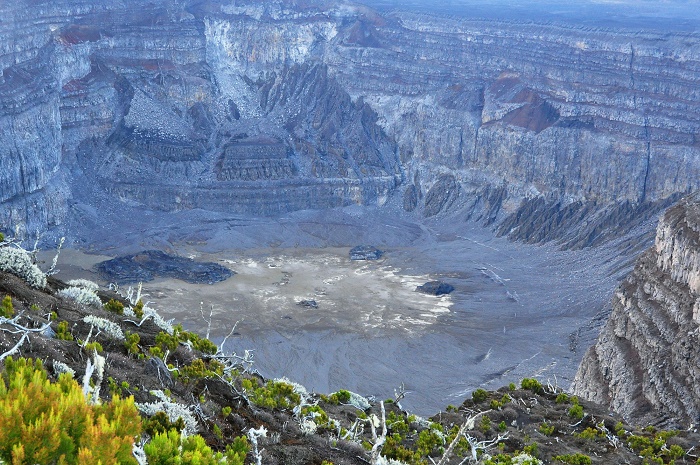 Most likely the biggest lava flow has been in 1860, when the lava reached the western coast and the capital Moroni. Even though there are still eruptions, Grande Comore luckily escaped so far major destruction, however, a bigger eruption is not excluded and could happen some time in the future. 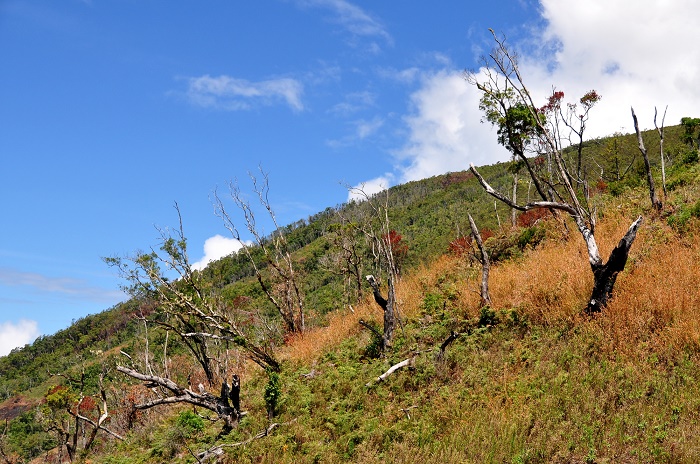 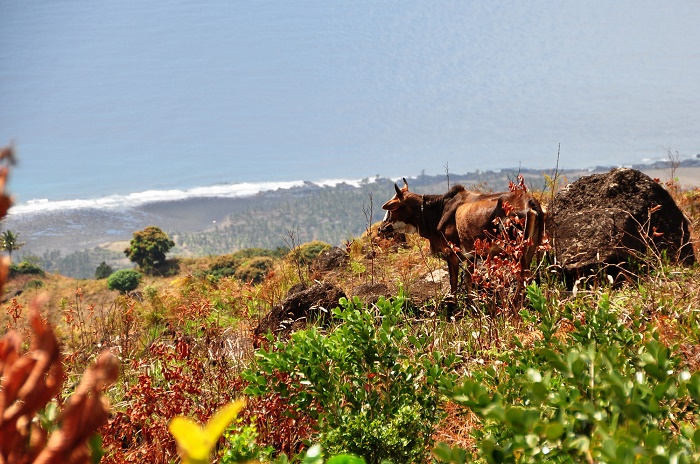 Other than the flora, there is a rich fauna where many of the species found on the mountain are unique to the Comoros and four bird species are found only on the slopes of Mount Karthala: Humblot’s flycatcher, Comoro white-eye, Comoro drongo and Karthala scops owl. 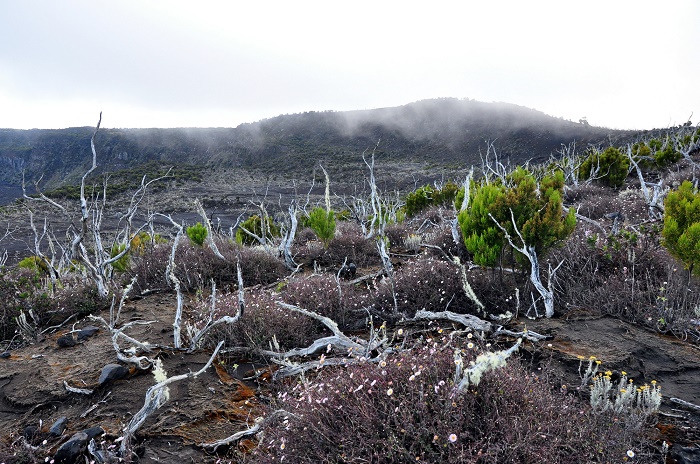 Due to the importance the volcano has, it has been proposed by the Government for a nature reserve to be created since the logging and the spread of agriculture are threatening with destruction of the flora and fauna. Still, it has not been created even though it deserves to be protected, so that it will enrich the country more. 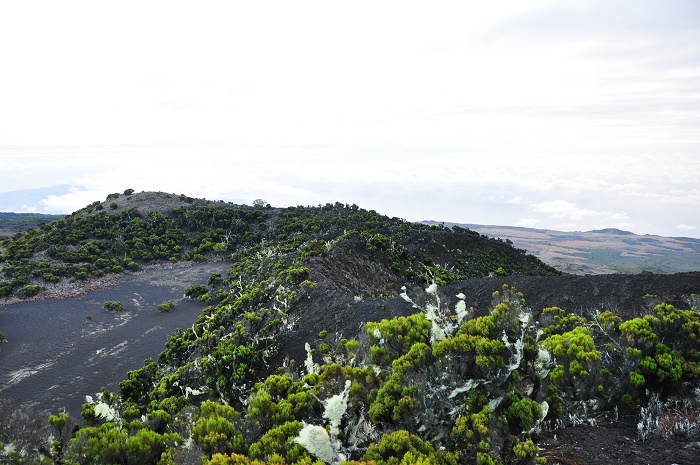 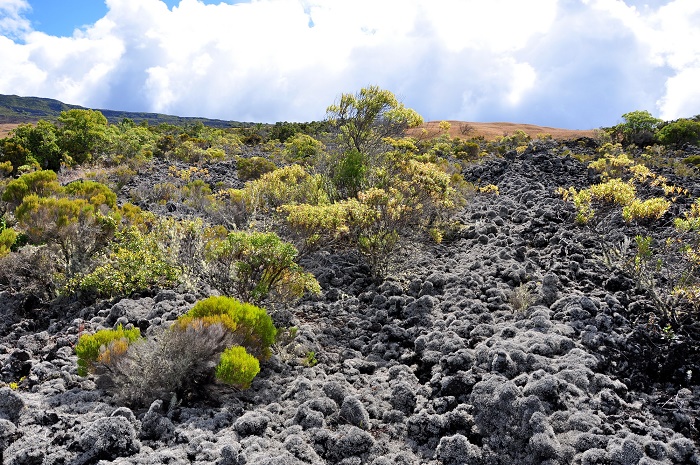 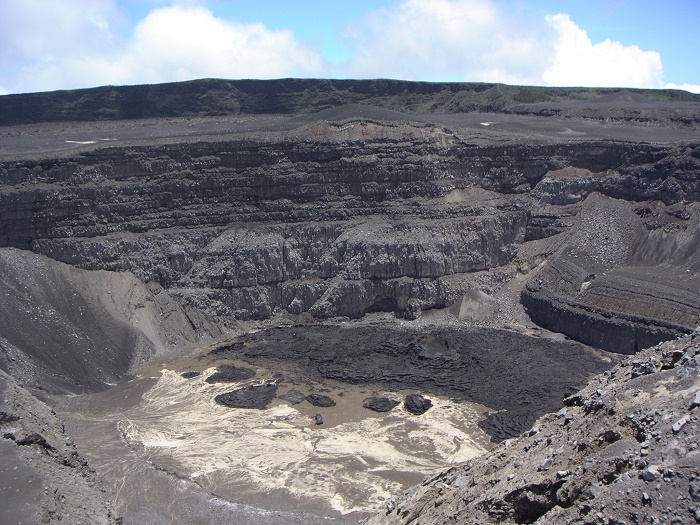 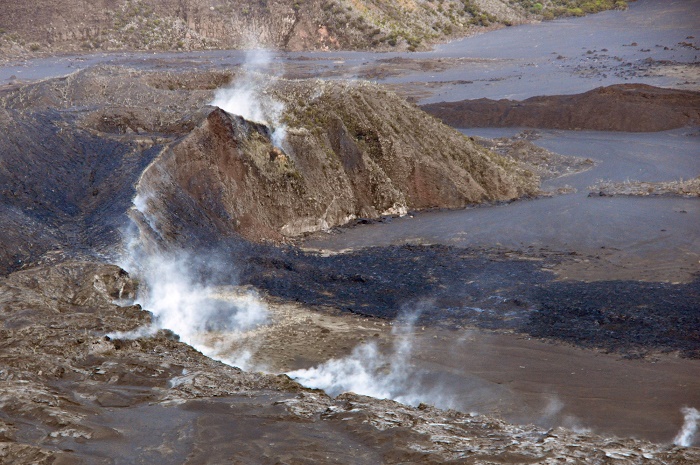 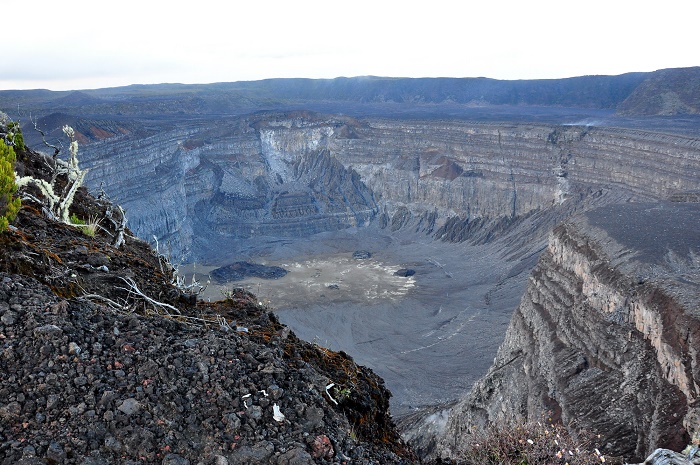