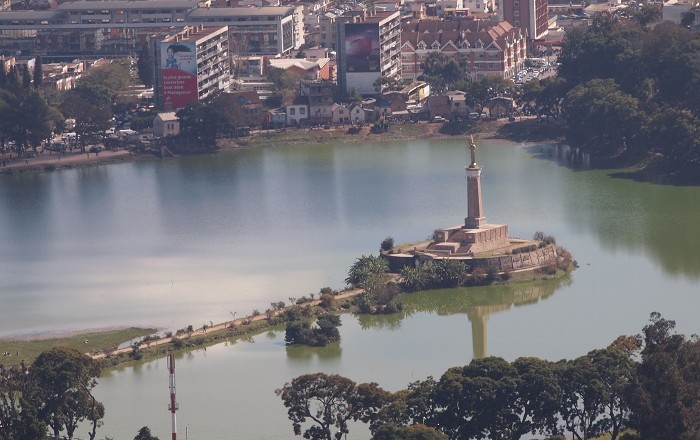 Lake Anosy is an artificial lake with a large monument in the middle of it, located in the southern part of the capital city of the Republic of Madagascar, Antananarivo. 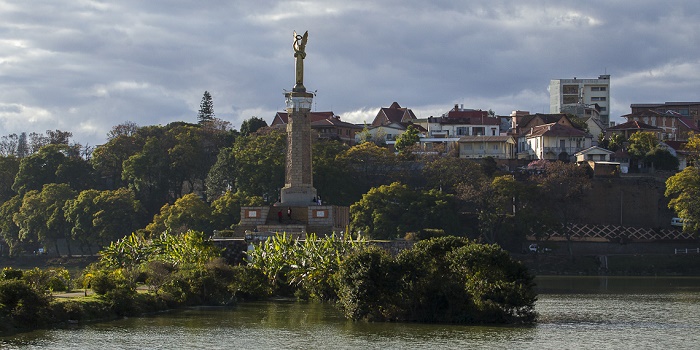 Previously the lake was a small swamp, however, in 1830 it was created by the Scottish artisan missionary, James Cameron, during the era of the first Malagasy sovereign to be recognized as King of Madagascar, Radama I. Visible from the surrounding hills of Antananarivo, there is also a small islet connected to the “mainland” with an isthmus, there is an interesting memorial. 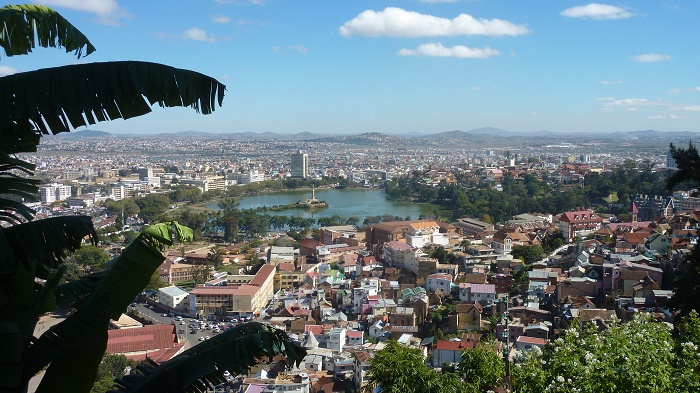 The so-called Monument aux Morts, also known as the Monument to the Dead, is a French-built memorial in order to commemorate the fallen soldiers during the First World War. Designed by the sculptor Barberis and architect Perrin in 1927, it is the most recognizable feature of the lake. 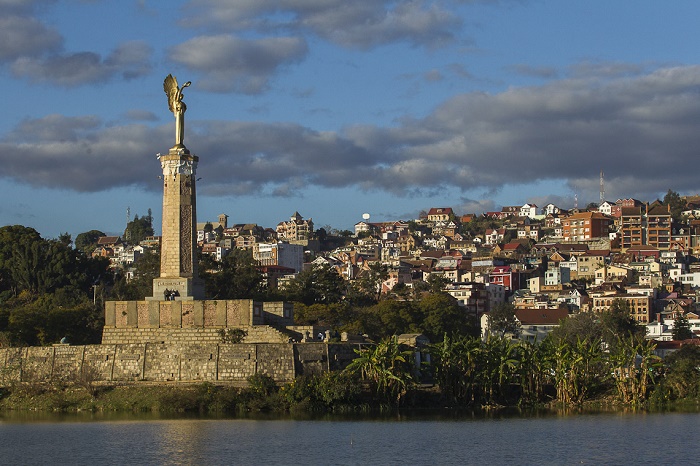 The monument is a large golden angel on a plinth that holds branches of bay laurel with the left hand, while with the right one holds the Laurel wreath. Being one of the most striking monuments in the capital city, every year on 26 June, a firework show is being organized on the lake, in celebration of the independence day of Madagascar. 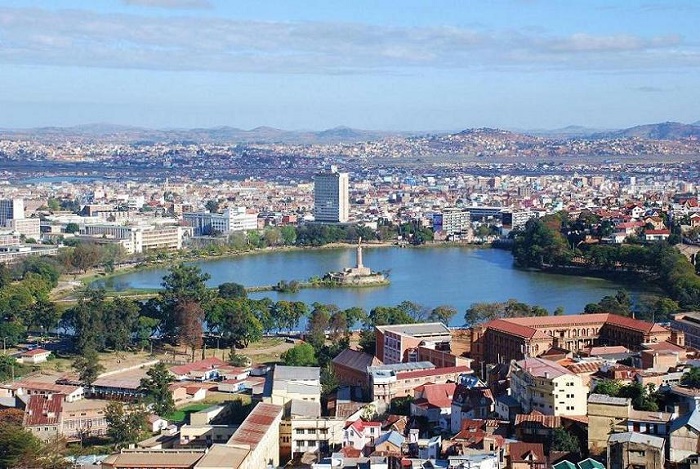 From time to time, the park area surrounding the lake is the home to many poor and homeless people, and even though the water is highly polluted, there can be still seen people who are fishing or even swimming in the waters. Nevertheless, Lake Anosy is definitely one of the landmarks of Madagascar that deserves to be seen in person, and the authorities should make bigger efforts to preserve this alluring site, so that it will be marveled by every single visitor. 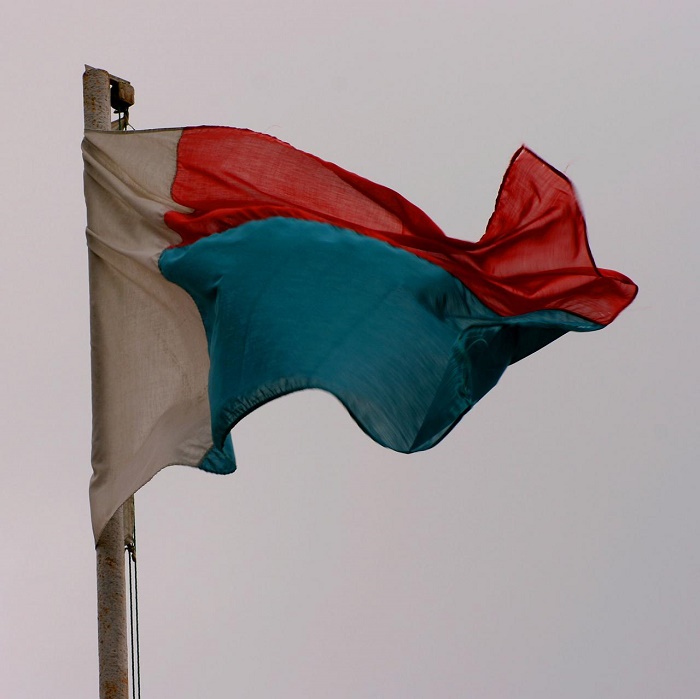