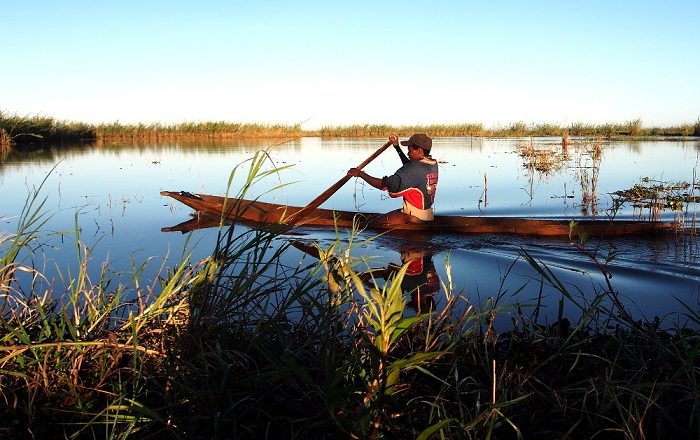 Lake Alaotra is a lake that is known to be the largest freshwater lake that can be found in the Toamasina Province which is in the eastern part of the Republic of Madagascar. Having an average depth of maximum 2 meters (7 feet), this shallow water body is surrounded by areas of dense vegetation, where the center of the island’s most important rice-growing region can be found. 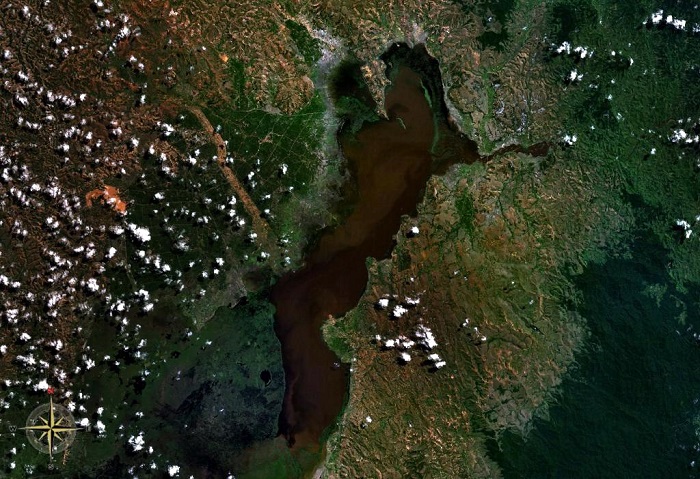 Together with the wetlands, the area it covers is measured at 7,223 square km (2,789 square mi), while the lake itself is only about 900 square km (350 square mi). Unfortunately, with the increase of the population on the island, as well as the city of Ambatondrazaka with some other cities in the vicinity, some of the hills surrounding the lake have been cleared for farmland which caused terrible environmental consequences. 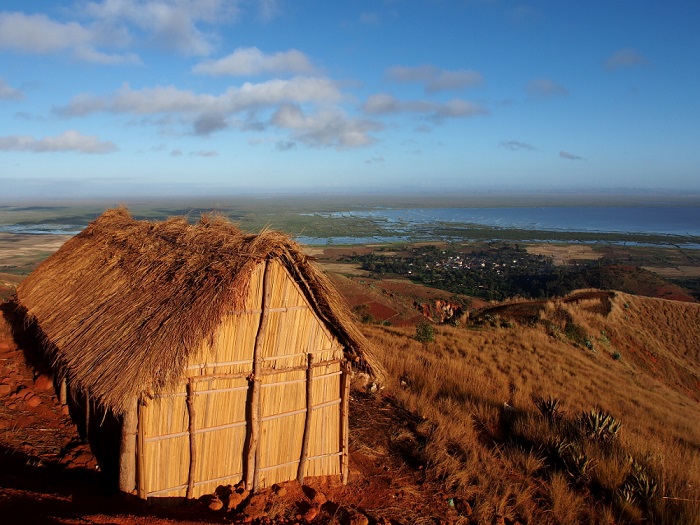 This definitely can be seen with the lake’s level that has gone back in recent years, and the erosion with the over fishing, there is even bigger threat for the endemic species living in the area. 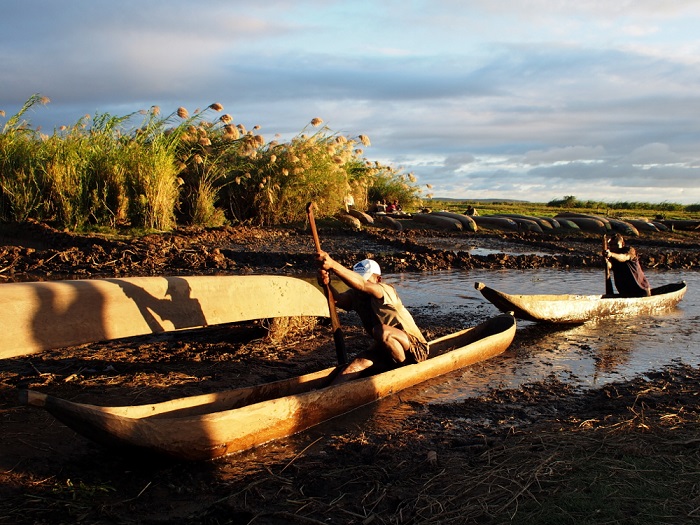 The fauna includes the Alaotra gentle lemur that is the world’s only primate found exclusively in wetlands, the Durrell mungo and the Madagascar pochard, nevertheless, the flora is mostly comprised of a collection of hundreds of varieties of rice and several varieties of sugar cane and tobacco. 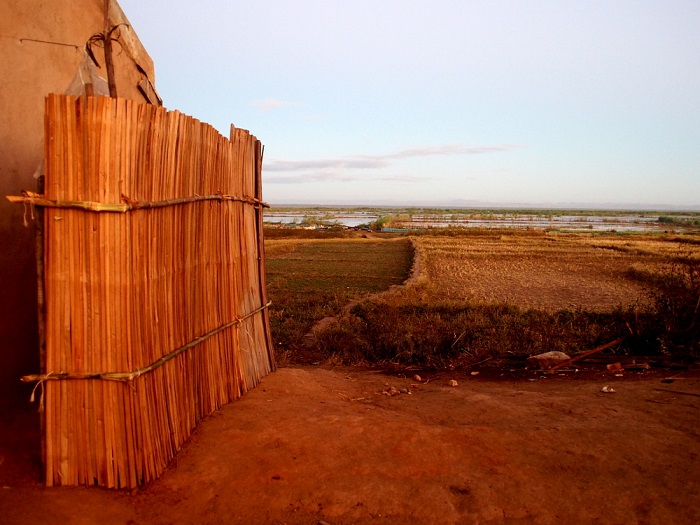 The Ambato River is the sole provider of water that flows in, and also it flows out from the lake as well. Due to the high importance, Lake Alaotra was included on the list of the Ramsar Convention on Wetlands of International Importance, and since 2007 there is bigger attention paid to its existence. 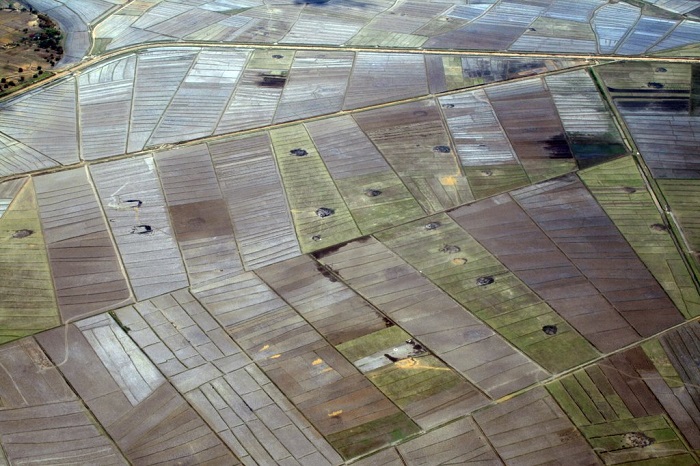 As the country is struggling with food shortages, certainly there are measures being introduced so that the lake would be somewhat saved from, what some would consider, an inevitable destruction with the hope that the remaining endemic species shall remain intact at the lake for a longer period. 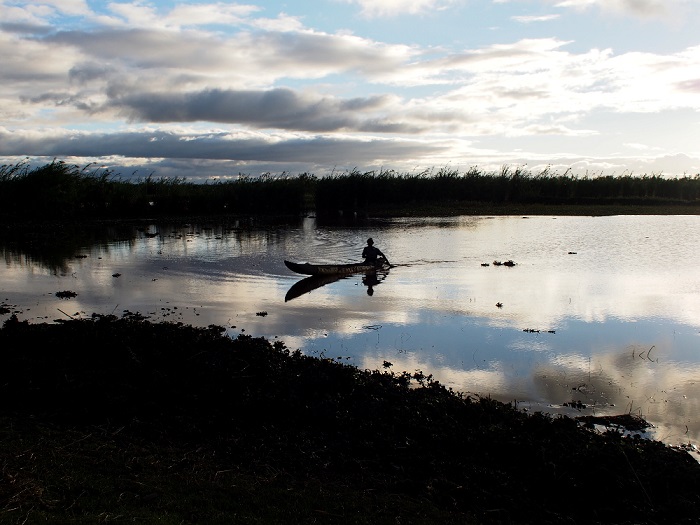 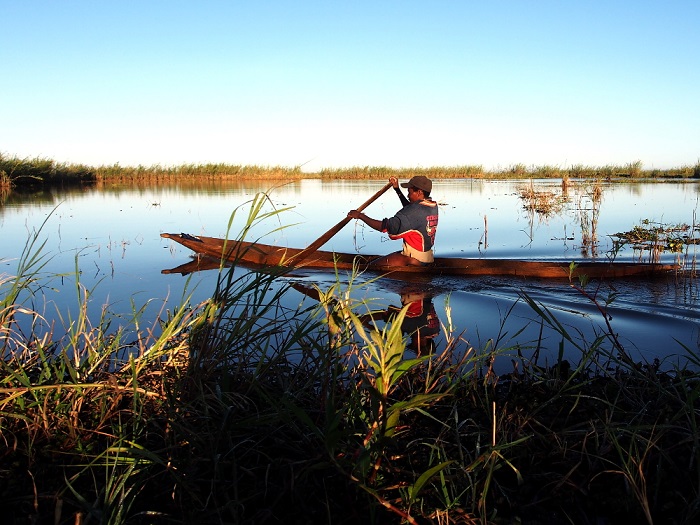 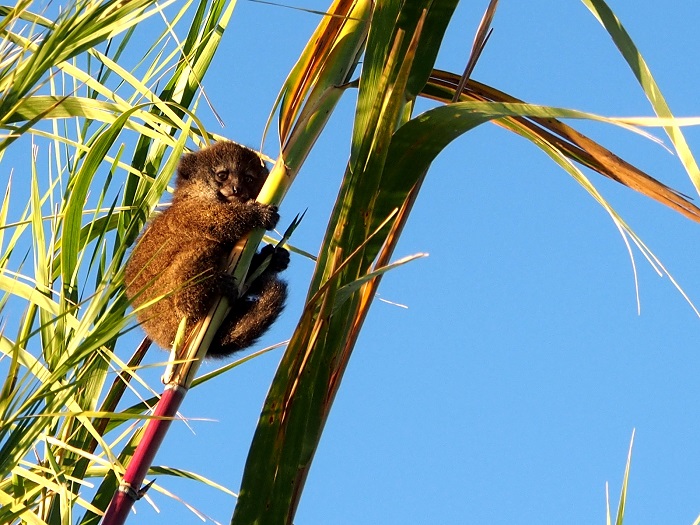 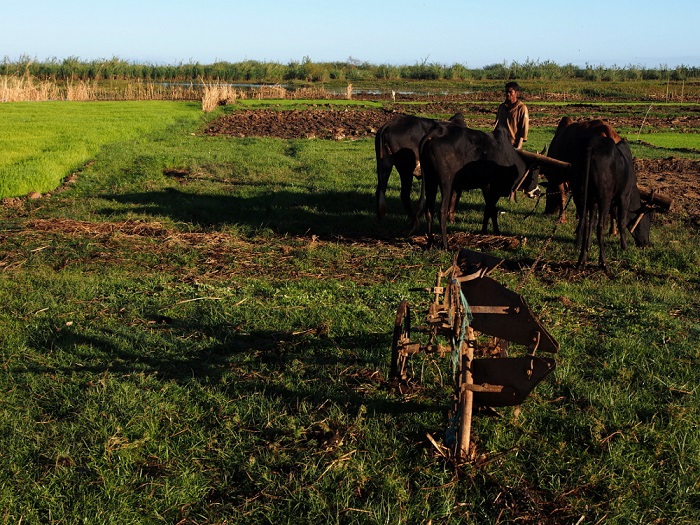 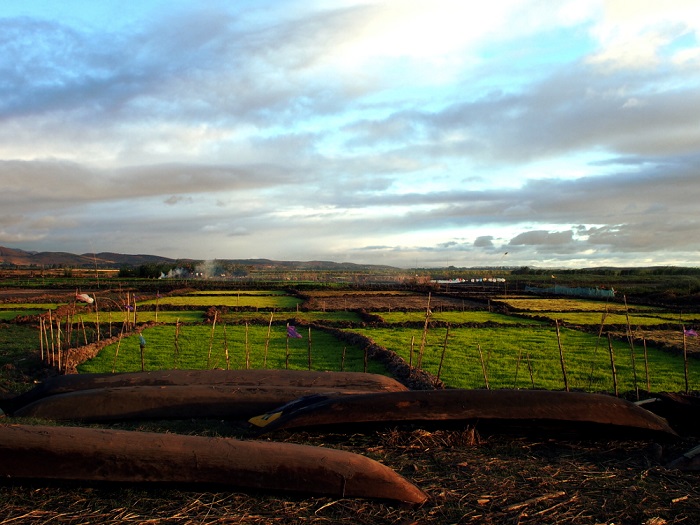