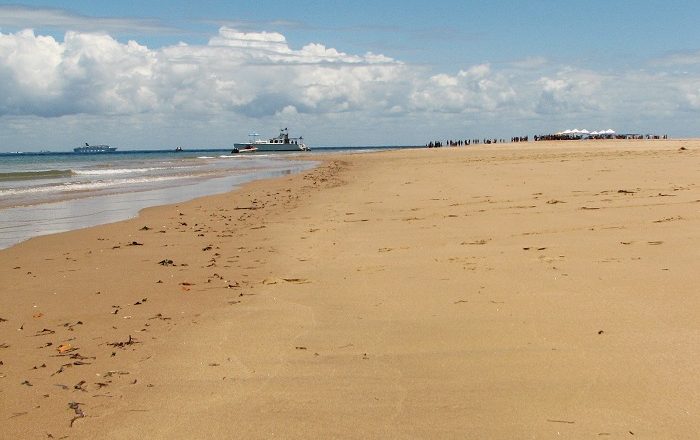 Inhaca Island is an island which has interestingly irregular coastline, and it is located next to the Maputo Bay separating it from the Indian Ocean, just north of the Machangulo Peninsula, within the Republic of Mozambique. Due to the proximity to the capital city of Maputo, Inhaca Island is considered to be one of the more popular places to visit in the African republic, especially during the weekends. 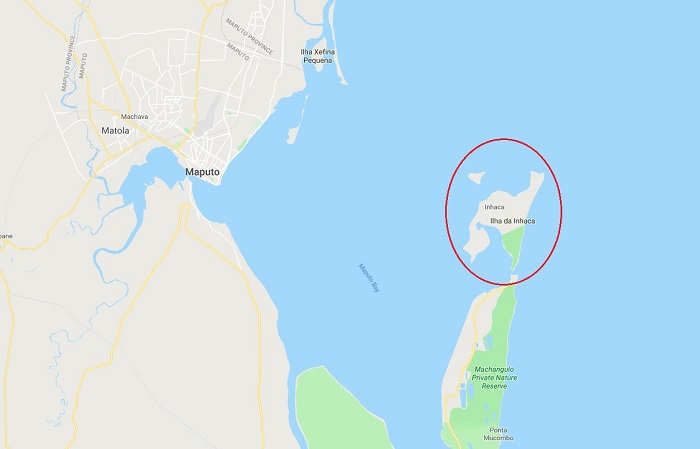 In the past, some 7,000 years ago, geologically the island was part of the mainland, however, with the tectonic shifts it moved slowly to its present location. Still, being 12 km (7 mi) long and 7 km (4 mi) wide, the highest point is Mount Inhaca which is 104 meters (341 feet) above the sea, which offers quite the amazing views of the entire island and its surroundings. 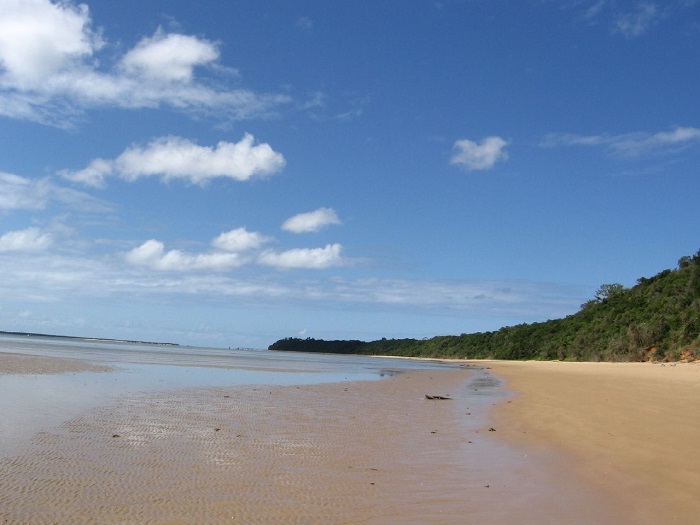 At the beginning of the European colonization, the island was occupied by the British forces up until 1875, where they used it to patrol and control the slave traffic in the entire region. Soon after, the island was given to the Portuguese, and in the end was incorporated within the Republic of Mozambique. 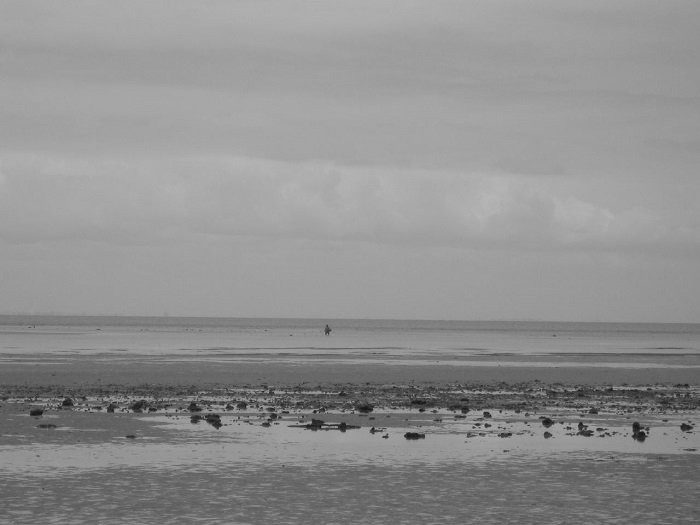 Nowadays, there are quite interesting things that can be seen and done here, as the visitors are able to stop at the local villages and get a handcrafted memento or simply enjoy in the local restaurants which serve delicious, local cuisine. Furthermore, visitors can enjoy in the almost deserted beaches while windsurfing or simply snorkeling in the warm waters. 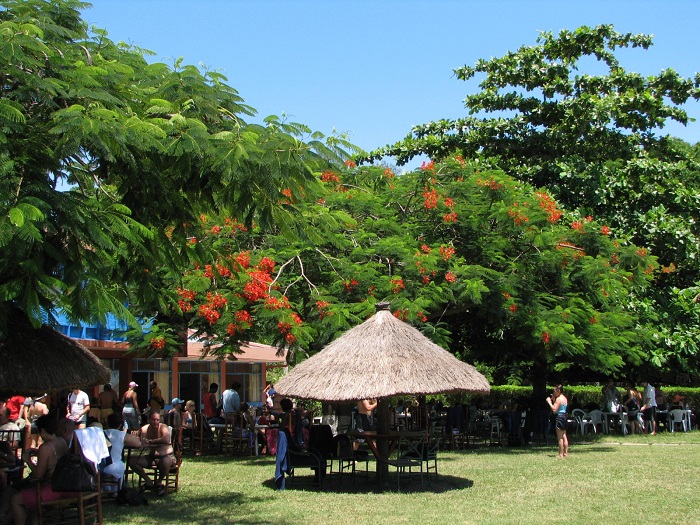 As a matter in fact, with the less humid temperatures between April and September, Inhaca Island is the perfect holiday destination for friends and family alike. Again, proving its immeasurable worth, the island has cultivated fields in the central part, although grassy plains can be seen to the northern part which are flanked by forests covered in usnea to the eastern and western shores. 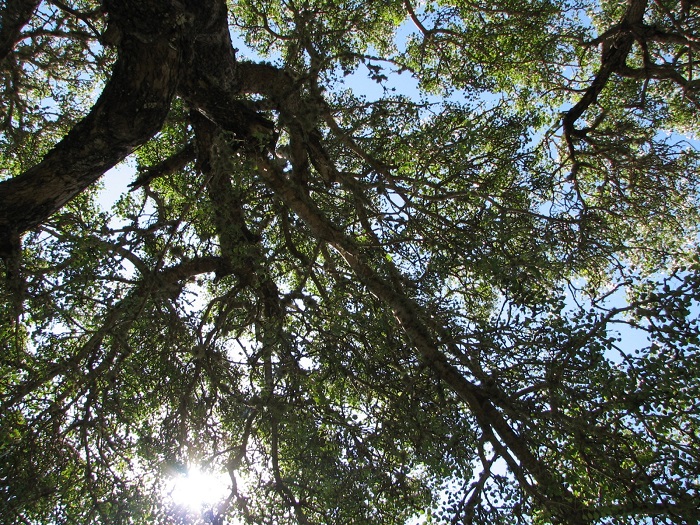 Among these forests there are plenty of tree species like: Sideroxylon inerme, Apodytes dimidiata, Euclea schimperi, Manilkara discolor, Dovyalis rhamnoides, Dovyalis tristis, Diospyros natalensis etc. From the fauna, the most intriguing and very vulnerable corals, where there are 160 species like staghorn and plate corals. 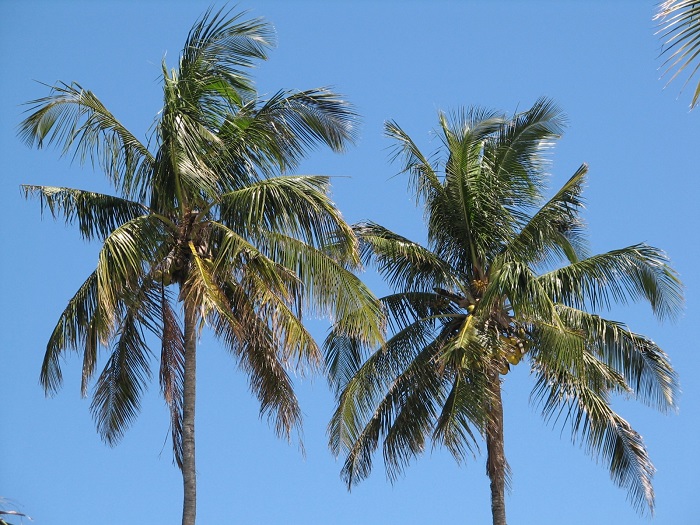 Unfortunately, there are two reefs which are badly damaged to the western perimeter of the island, but when the water is shallow there is nothing much that can be done. 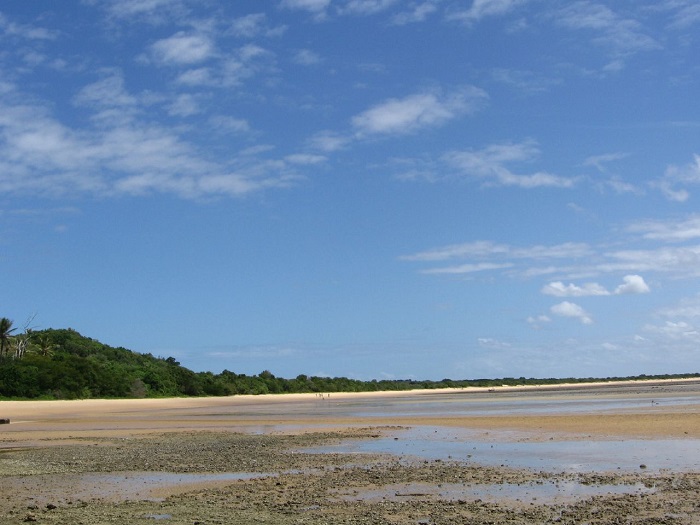 Furthermore, being part of a marine reserve, there are varieties of fish and other sea creatures that can be seen whenever swimming, snorkeling or diving around the shores, and they include kingfish, potato bass, barracuda, giant trevally, giant grouper, scorpionfish, butterflyfish, pufferfish, parrotfish moray eel, seahorses, manta rays, whale sharks, and sea turtles. 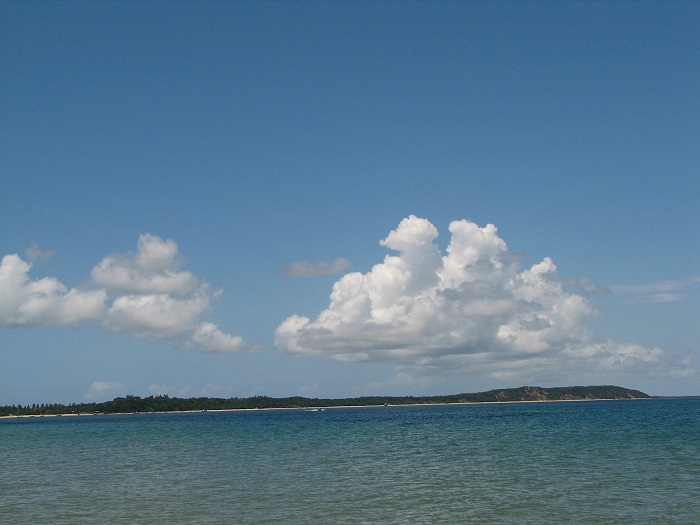 There are also more than 300 bird species that are resident and migratory have been recorded on Inhaca, which makes it a nice getaway too for the bird watchers. 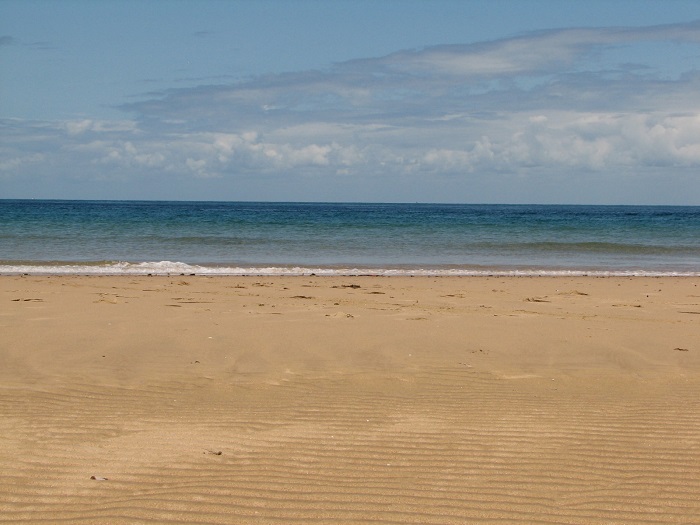 All in all, Inhaca Island might be close to Maputo, and well known Mozambican gem, still, it is something that is well worth spending at least a day to get there and enjoy in the magnificent nature and wildlife, and especially in the amazing local life that the island offers. 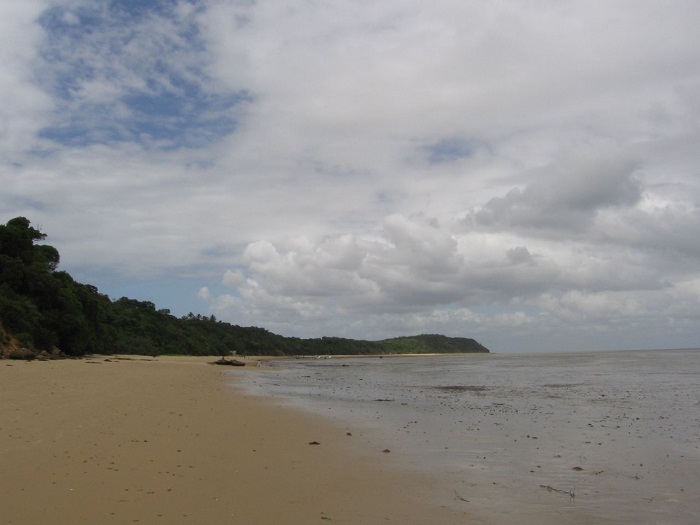 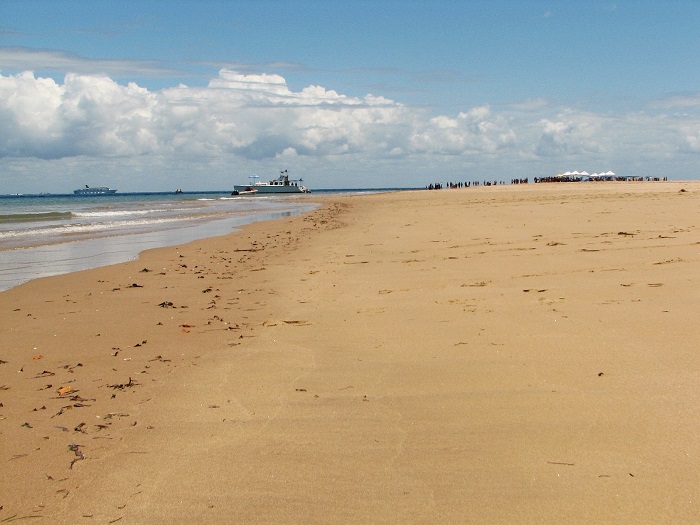