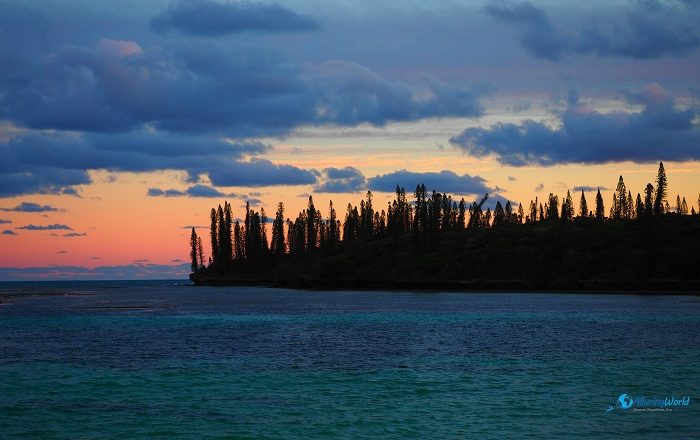 Île des Pins, better known as Isle of Pines, is an interesting island which is located in the southern part of the special collectivity of France in the southwest Pacific Ocean, New Caledonia. 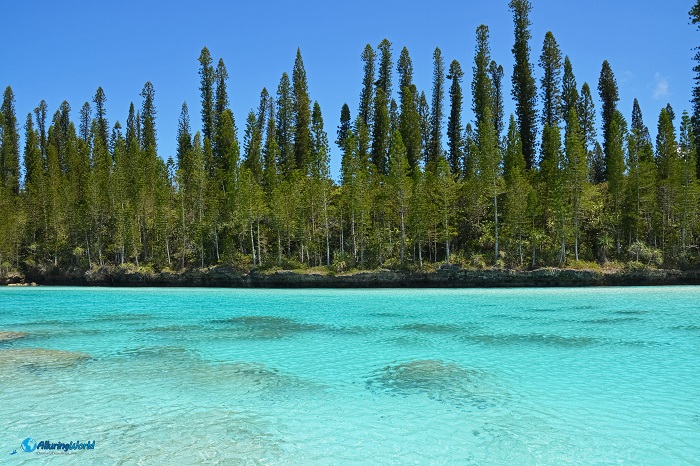 The island is sometimes referred to as ‘the Jewel of the Pacific’ since it is a heavenly place that will make visitors feel like they literally are in paradise, even though the most common nickname would be ‘l’île la plus proche du paradis’, or better yet ‘the closest island to Paradise’. 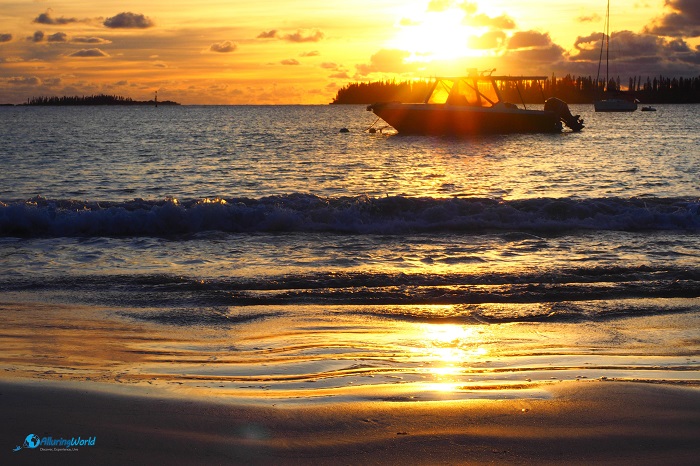 The island is surrounded with small and large white sand beaches, extraordinary turquoise lagoons, and all around the islet can be seen the signature trees from which the island got its name, Araucaria columnaries pine trees. 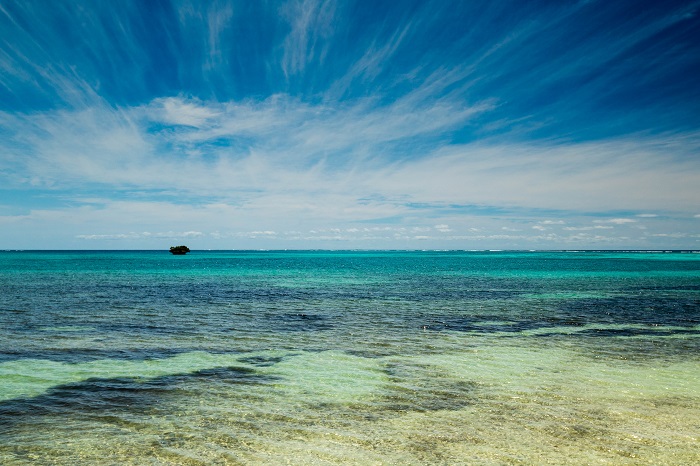 Surrounded entirely by the third largest barrier reef in the world, the New Caledonia Barrier Reef, it is certain that visitors are coming here to swim or snorkel in the crystal clear waters, in addition to the Oro Natural Pool which is located to the eastern part of the island. 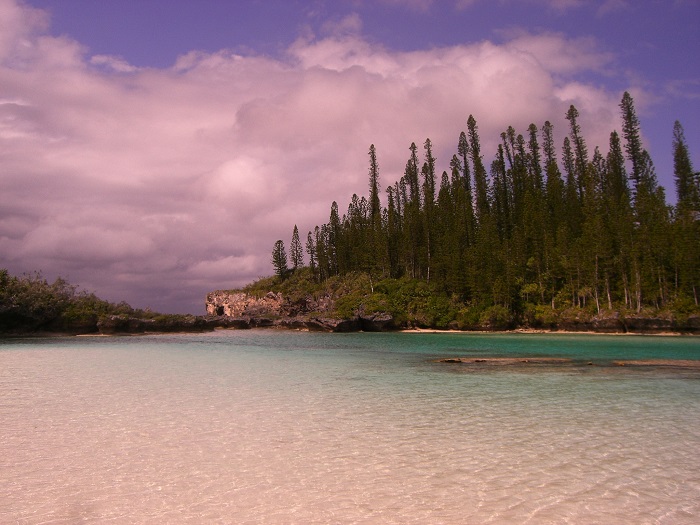 The pool is surrounded by the mesmerizing pine trees, and as it is separated from the Pacific Ocean, it is definite that those seeking peace and tranquility while wanting to enjoy a relaxed swim or snorkel, this would be the best place to do it. The first sight of the island was in 1774, when Captain James Cook saw it and named it after the pine trees. 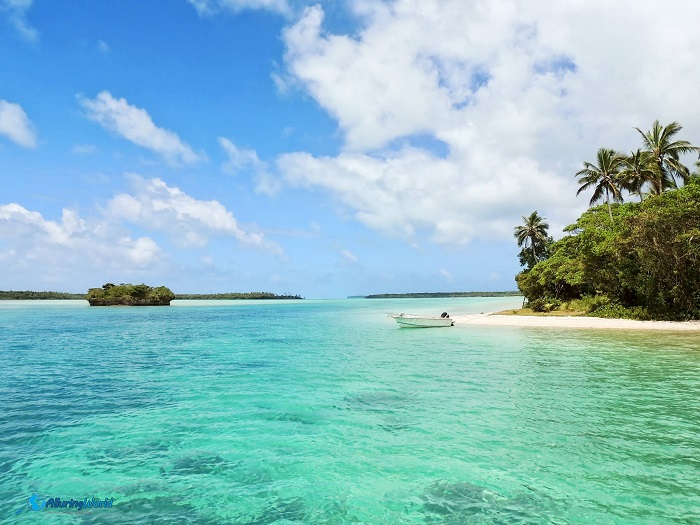 He never disembarked from the ship because he saw signs of inhabitants, and as he was right, the local Melanesian people lived here 2000 years prior to Captain Cook’s discovery. The French colonized Île des Pins in 1853, and in 1872 it became a penal colony to some 3,000 deportees from the Paris Commune. 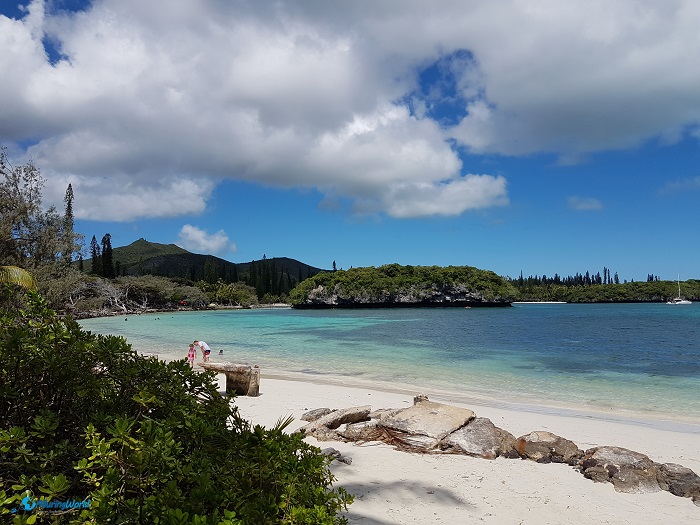 Nowadays, the local population is mainly native Melanesian Kanaks, who are living peacefully and welcoming all those adventurists who would like to get a small piece of their paradise.

There are plenty of places and natural wonders that should be seen here, and Queen Hortense’s Cave which was named after a local queen, is one of them as it takes visitors through a thriving rainforest which will bring you to the wide entrance and stunning gardens where the cave keeper will gladly explain the interesting history behind this natural feature. 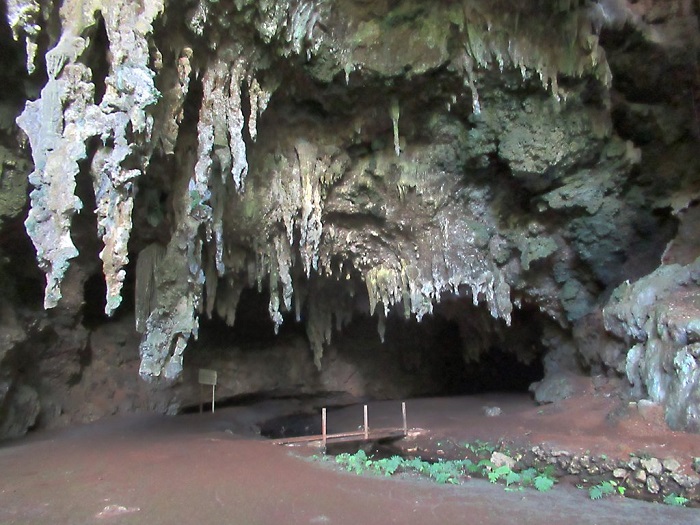 Despite thinking that this would be everything from the island, it will definitely surprise everyone with the wonderful Upi Bay to the southern part of the island where visitors could be cruising in a traditional outrigger sailing boat. 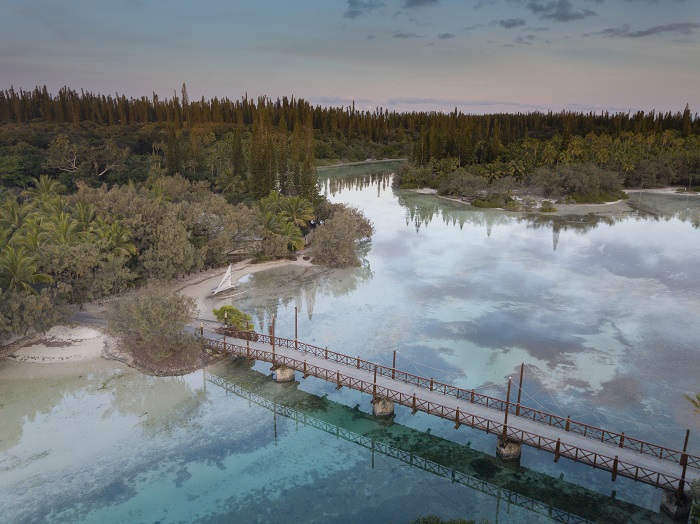 But, in case someone wants to do a short hike, the grandiose N’Ga Peak which soars 262 meters (860 feet) above the low lying island, will make sure that the 360 degree landscape view will take everyone’s breath away. 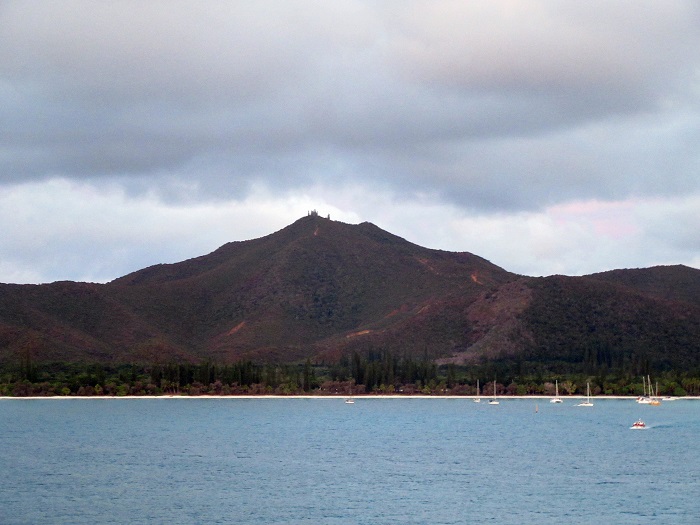 The evidence of the historic ruins from the penal colony and cemetery complete the historic voyage of the island, which can be slowly discovered if visitors start exploring the island from the tender jetty that is still in use today. Fortunately, the penal colony was finally closed in 1880, pardoning everyone, and all of the survivors were sailed back to France. 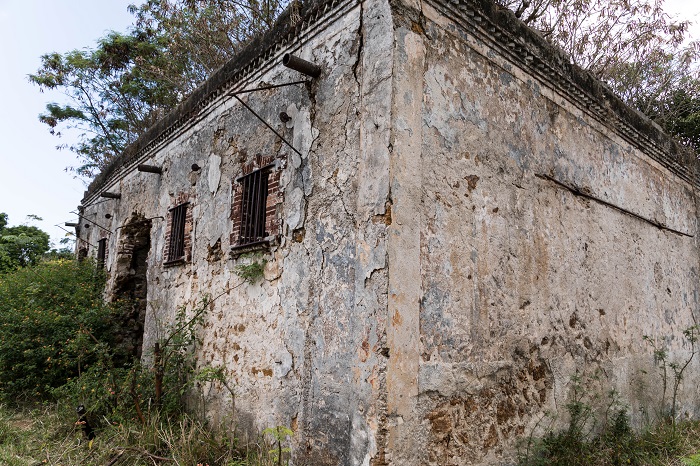 All in all, there are certainly not enough words that can describe this small piece of land in the middle of the Pacific which will awe everyone seeing it, and especially those who are lucky enough to get here and experience it in person, since this would definitely be once in a lifetime opportunity that will make you feel like in paradise. 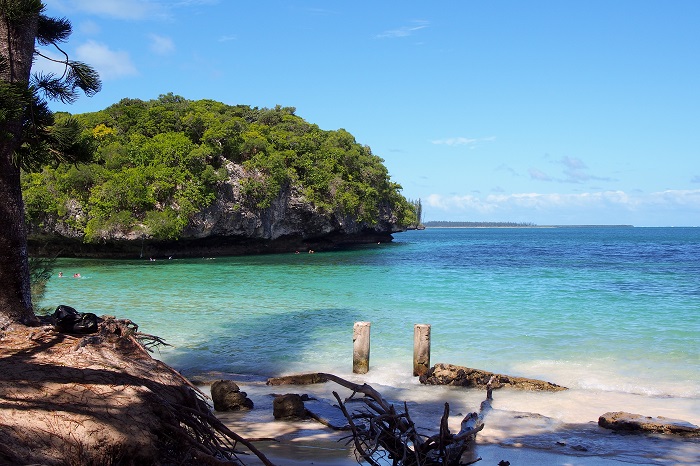 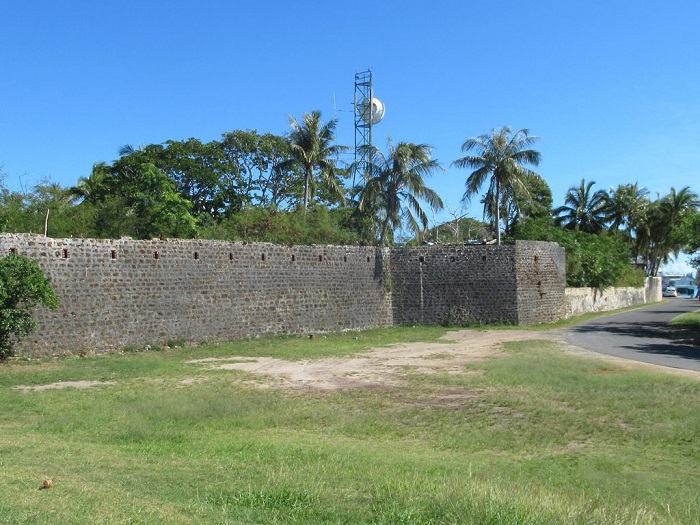