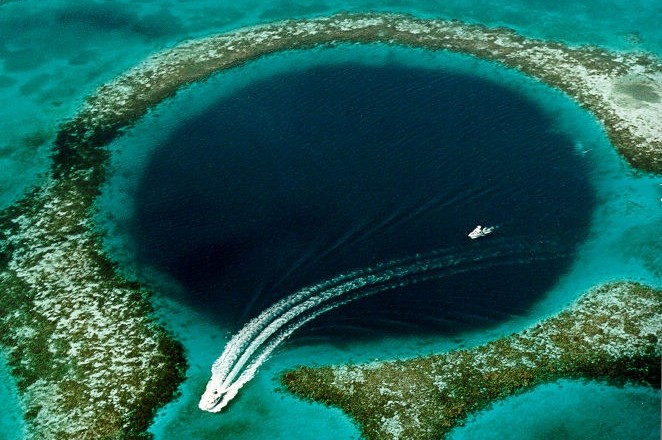 Great Big Hole is a giant submarine sinkhole which is located off the coast of Belize, near the center of Lighthouse Reef, a small atoll 70 km (43 mi) from the mainland and Belize City. 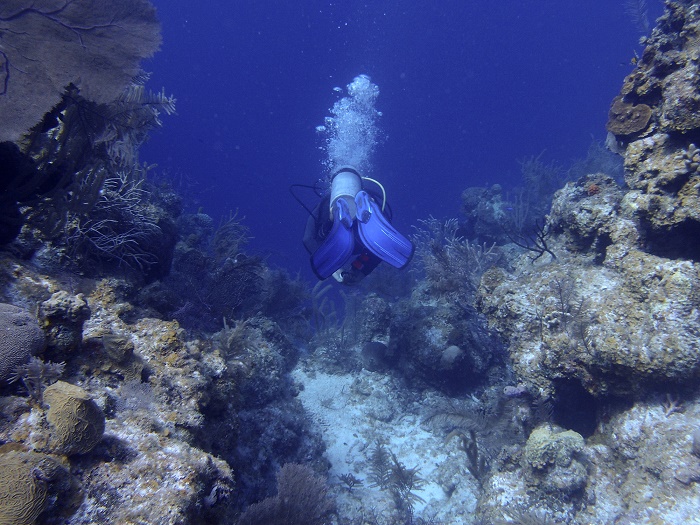 The circular shape of the hole is quite unique, giving it over 300 m (984 ft) across and 124 m (407 ft) deep. This Great Big Hole is an amazing attraction, especially for divers with a appreciation of geographical phenomena and it is one of the most astounding dive sites to be found anywhere on earth. 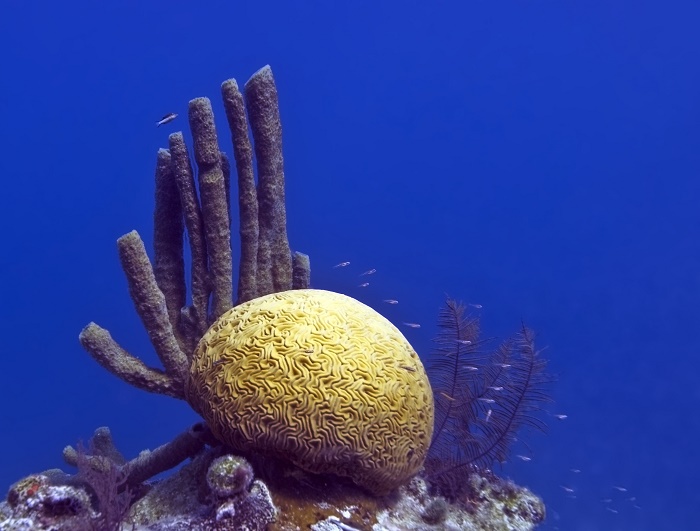 The place was made famous when in 1971 Jacques Cousteau brought his ship the Calypso, to the hole to chart its depths. Investigations by this expedition confirmed the hole’s origin as typical karst limestone formations, formed before rises in sea level in at least four stages, leaving ledges at depths of 21 m (69 ft), 49 m (161 ft), and 91 m (299 ft). 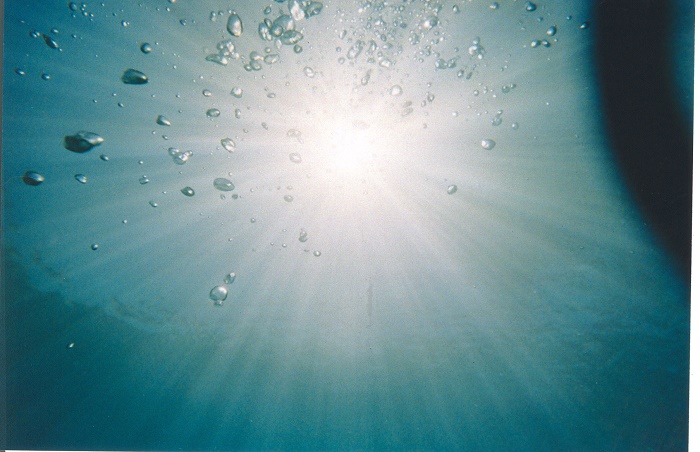 Stalactites were retrieved from submerged caves, confirming their previous formation above sea level. Some of these stalactites were also off-vertical by 5˚. Soon, he declared this alluring site as one of the top ten scuba diving sites in the world. In 1996, the site was declared as UNESCO World Heritage Site. 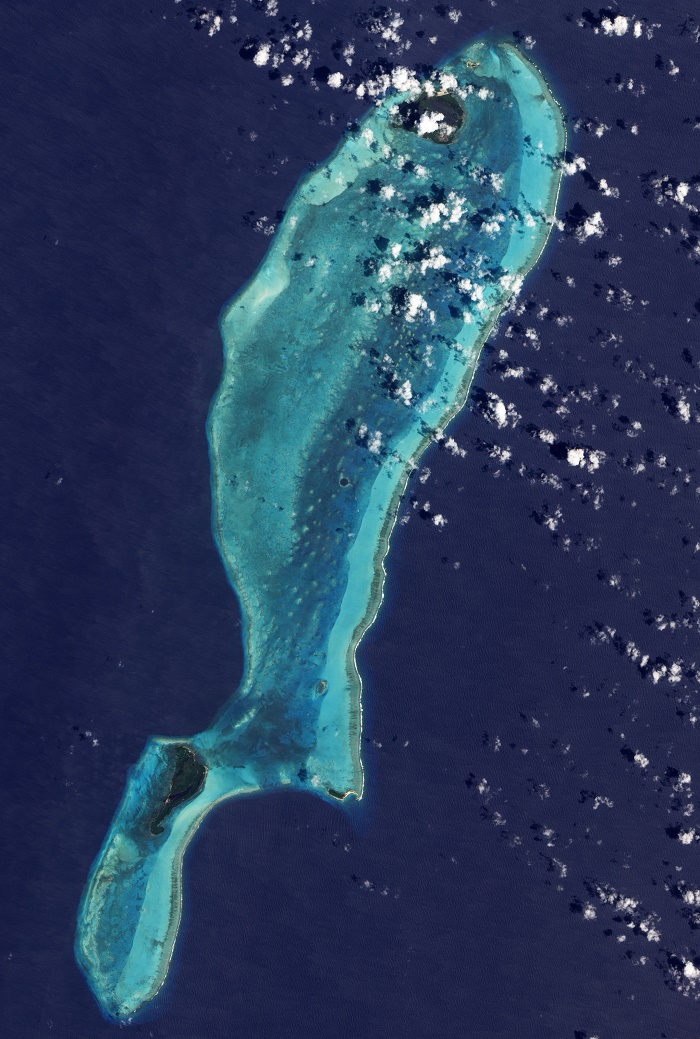 Looking from above, the dark blue color of the hole signifies that it has a great depth, especially compared to the shallow waters nearby. The Blue Hole is well known among the world of recreational diving enthusiasts, for whom this place has them all: clear waters and a variety of flora and fauna as you can meet here nurse sharks, Caribbean reef sharks and bull sharks. This place allures a lot of tourists, which are not coming just for diving, but also for the nearby small caves and beaches. 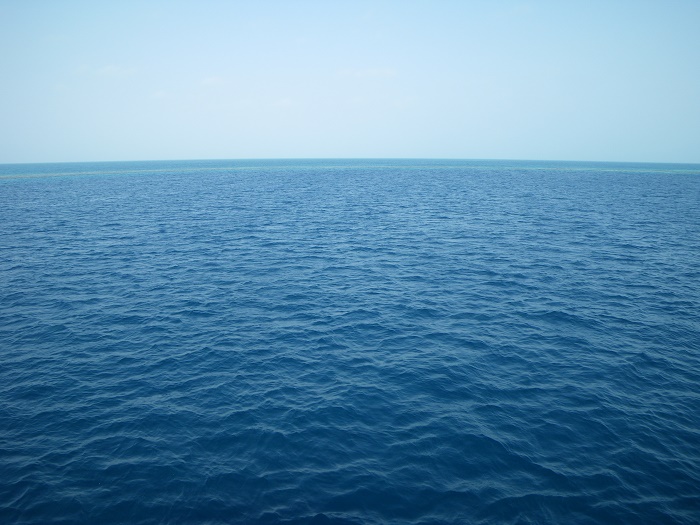 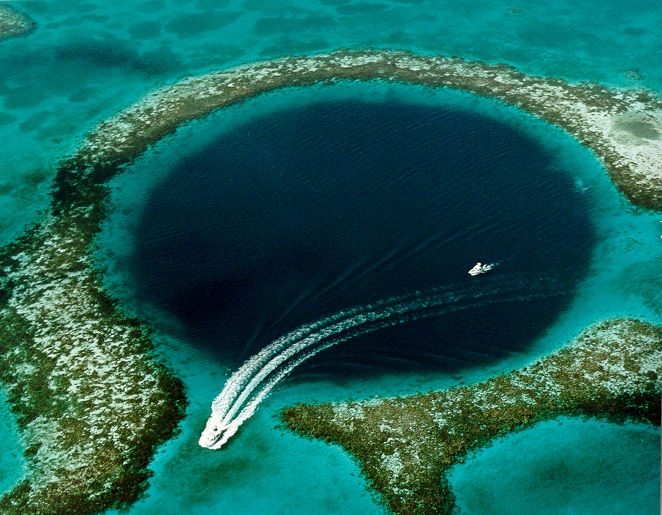 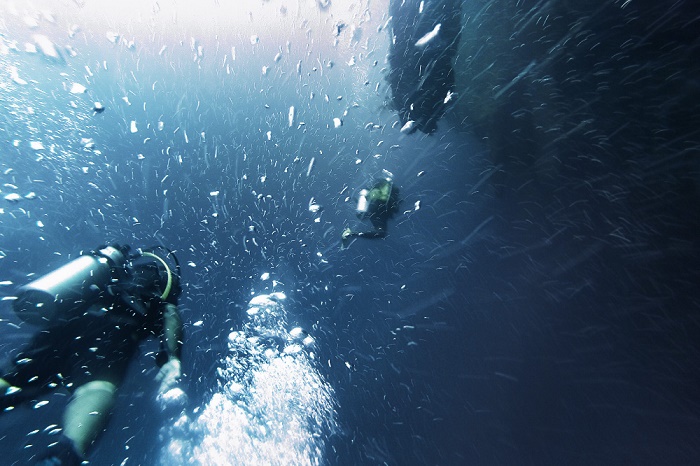 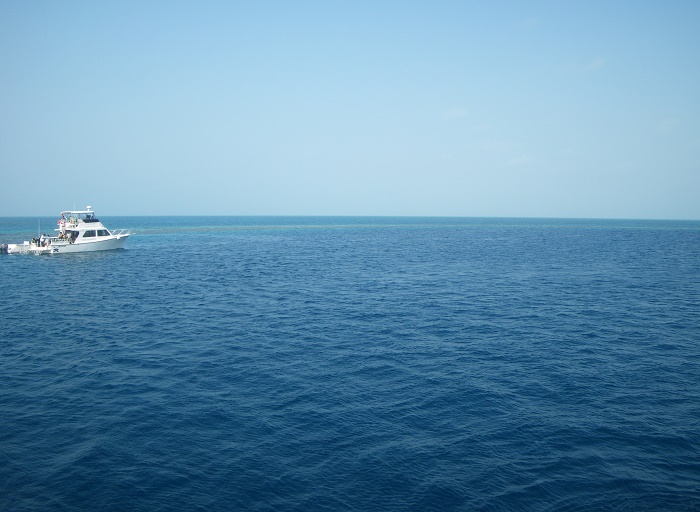