The Government House is a historic mansion that serves as museum, and it is located in Belize City, known to be the largest city of the small nation in Central America, Belize. Built in 1812 according to the architectural design of the British architect Sir Christopher Wren, this former mansion of the Governor of British Honduras is nowadays used as the House of Culture Museum, and it represents one of the greatest monuments of Belize City. 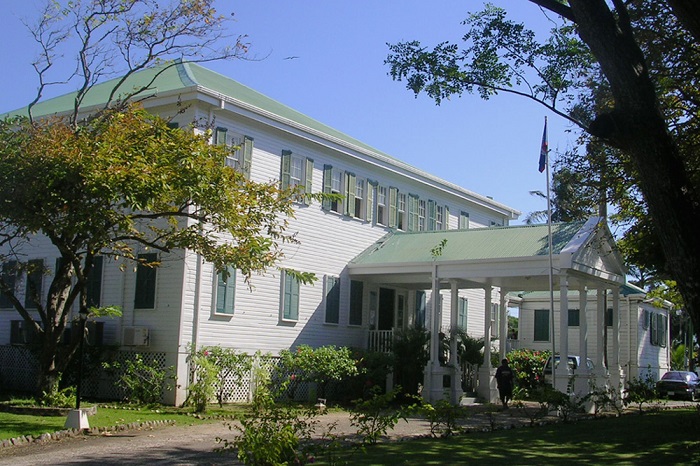 After the dissolution of the British Crown colony, British Honduras, from 1973 the house was used as the official government seat, up until 1961 when the entire government moved to the current capital city of Belize, Belmopan. Still, one of the greatest moments of Belize’s history occurred here on 21 September 1981, as the Union Jack was lowered for the last time here, and the official flag of the new nation was raised for the first time. With its alluring colonial architecture, the museum building is one of the most important structures in the city, which was officially opened as a museum house in 1998. Today, the museum features exhibits of colonial glassware, silverware, furniture, archival records, musical instruments and several art pieces. 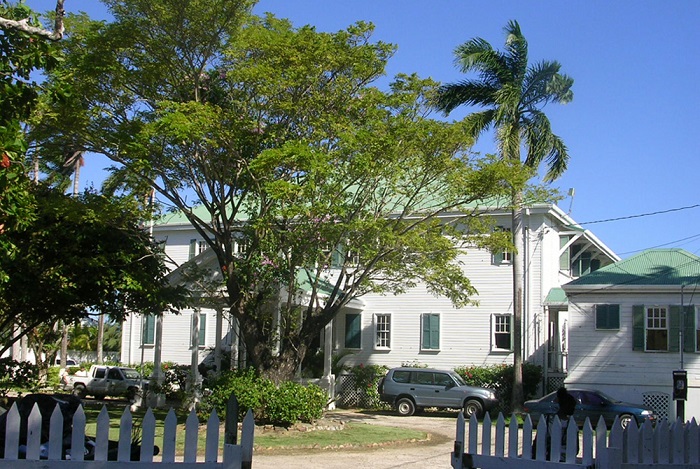 Attracting great numbers of domestic and foreign tourists, the gorgeous white house with its green window blinds and big roof is always opened for all those who would like to be transported back in colonial time and even learn more about the nation that got to exist today, as it is shown from the time of oppression to the times of revolution. 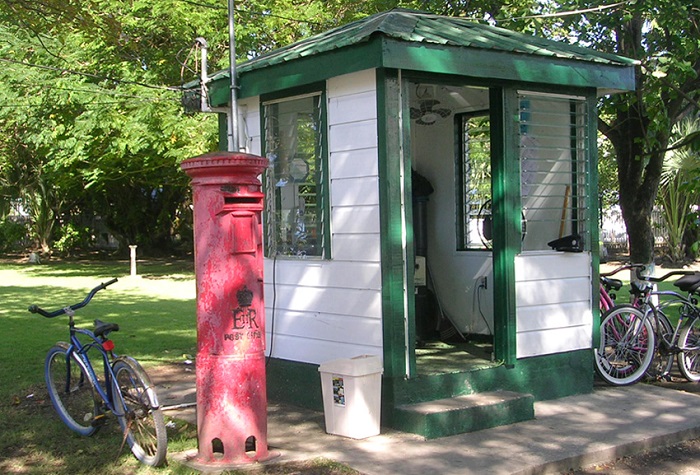 In conclusion, the proud Belizeans will definitely recommend the tourists to go and get a glimpse of the house at the end of Regent Street in downtown Belize City which overlooks the sea in order to be persuaded that there is no similar structure as the Government House in the other parts of the nation and region as well. 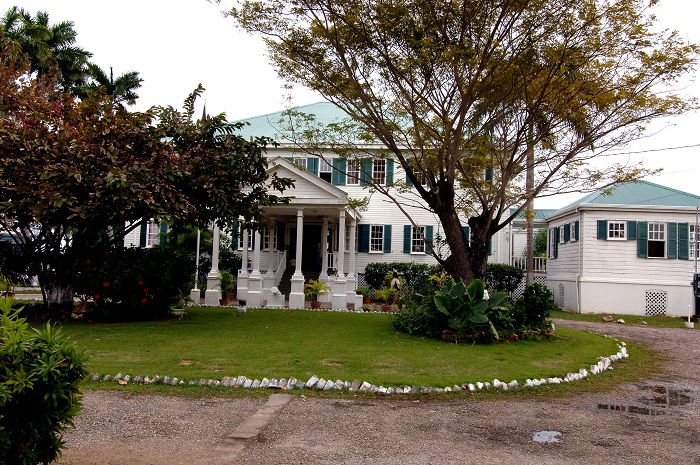