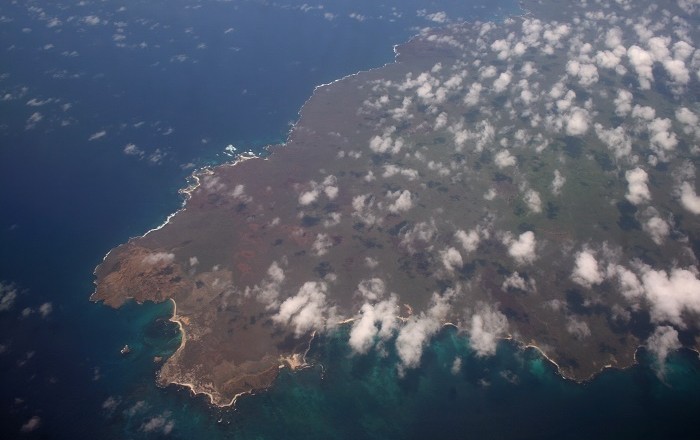 The Galápagos Islands are an archipelago of volcanic islands distributed on either side of the Equator in the Pacific Ocean, 906 km (563 mi) west of continental Ecuador, of which they are a part. These 19 islands that form the archipelago and the surrounding marine reserve have been called a unique ‘living museum and showcase of evolution’. 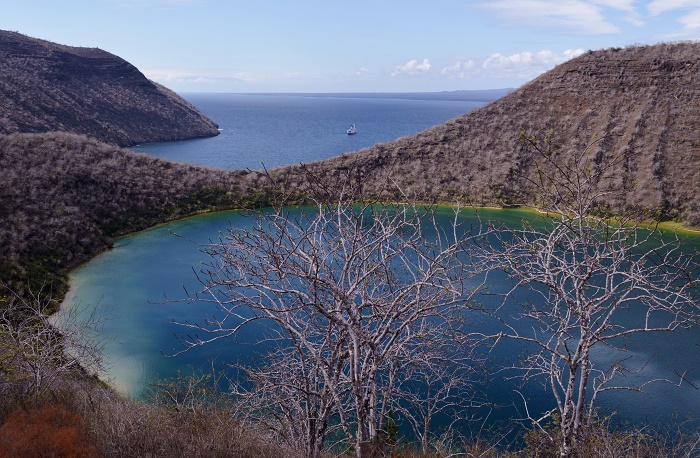 Located at the confluence of three ocean currents, the Galápagos are a ‘melting pot’ of marine species.Ongoing seismic and volcanic activity reflects the processes that formed the islands.

These processes, together with the extreme isolation of the islands, led to the development of unusual plant and animal life, such as marine iguanas, flightless cormorants, giant tortoises, huge cacti, endemic trees and the many different subspecies of mockingbirds and finches, all of which inspired Charles Darwin’s theory of evolution by natural selection following his visit in 1835. 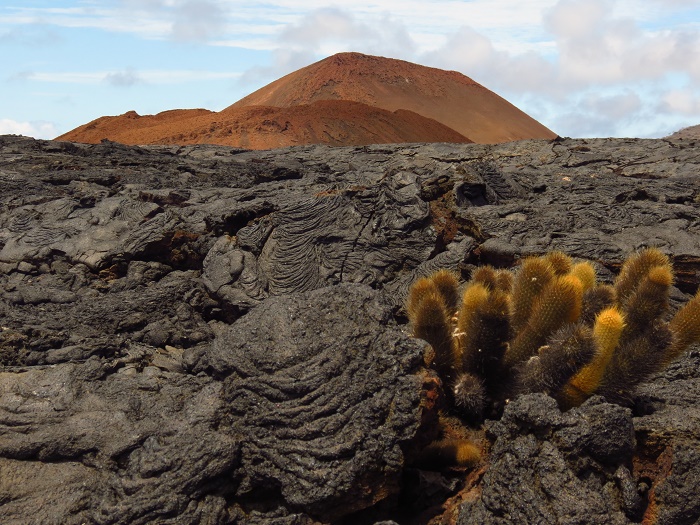 The first recorded visit to the islands happened by chance in 1535, when the Bishop of Panamá Fray Tomás de Berlanga went to Peru to arbitrate in a dispute between Francisco Pizarro and Diego de Almagro. De Berlanga was blown off course, though he eventually returned to the Spanish Empire and described the conditions of the islands and the animals that inhabited them. 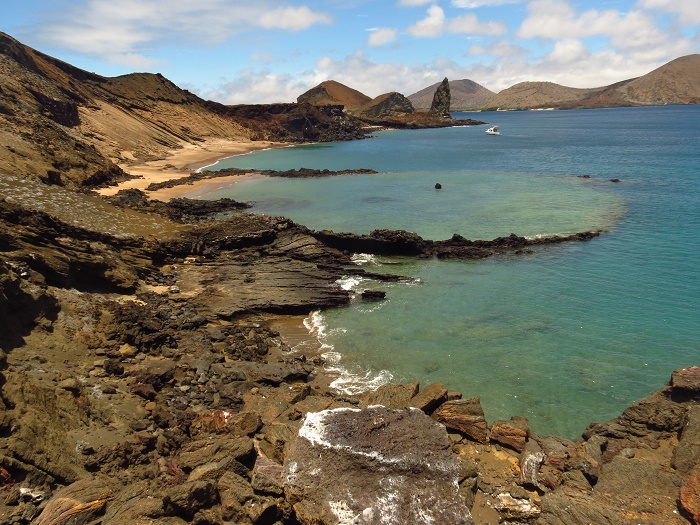 The group of islands was shown and named later in Abraham Ortelius’s atlas published in 1570. The group consists of 18 main islands, 3 smaller islands, and 107 rocks and islets. 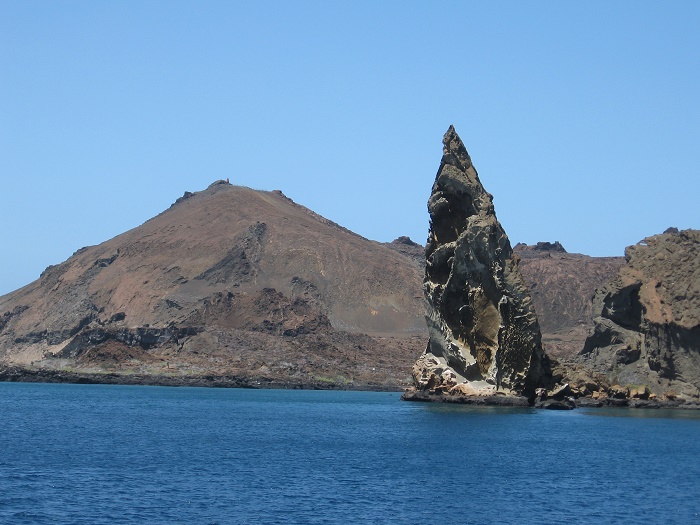 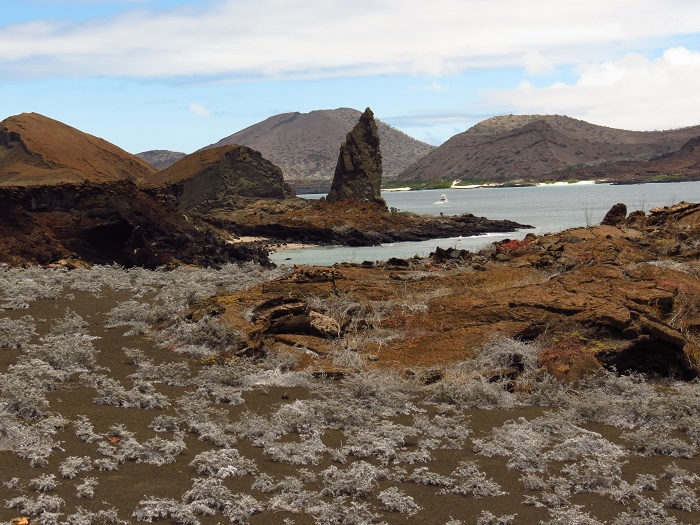 The other minor islands are as follows: Daphne Major, South Plaza Island (Plaza Sur), Nameless Island, Roca Redonda (Galápagos). There are Spanish and English names for some of the islands, due to the naming in 1684 by the buccaneer Ambrose Cowley, who named the individual islands after some of his fellow pirates or after British royalty and noblemen. 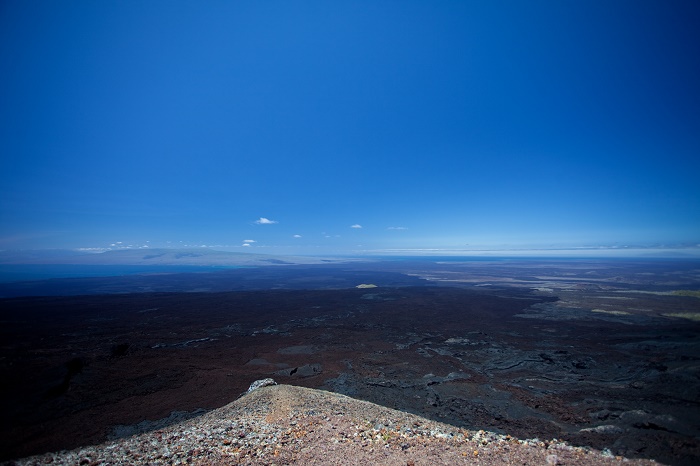 When the new Republic of Ecuador took the islands from Spanish ownership in 1832, subsequently gave them official Spanish names. Officially recognized as a UNESCO World Heritage Site in 1978, the islands arrived on the map of many people who wanted to see this lone paradise.

It is noteworthy to mention that here you can find the galápagos land iguanas, marine iguana, galápagos tortoise, galápagos green turtle, sea cucumbers, flightless cormorant, blue-footed booby, waved albatross, galápagos hawk, galápagos sea lions and many more species that have been living on the islands isolated from every influence of the mainland, and have developed intact from human’s touch. 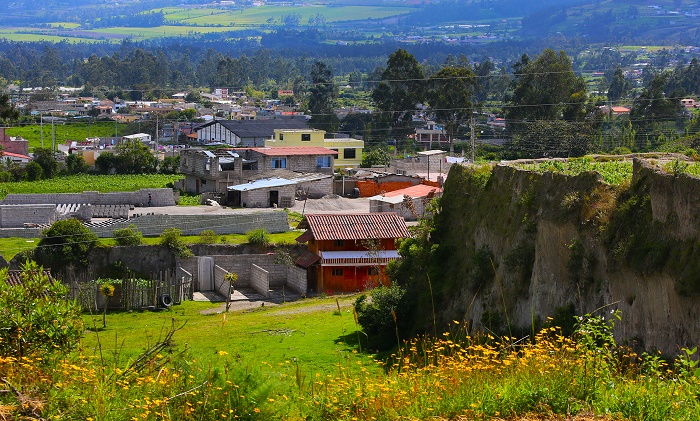 With the continuous globalisation, the islands’ biodiversity is under treat from the human growth, the introduced species (goats, rats, deer and donkeys), and El Niño have made its effect. However, the Government is trying to find some kind of solutions for every problem and it is trying to safe this true miracle of the nature. 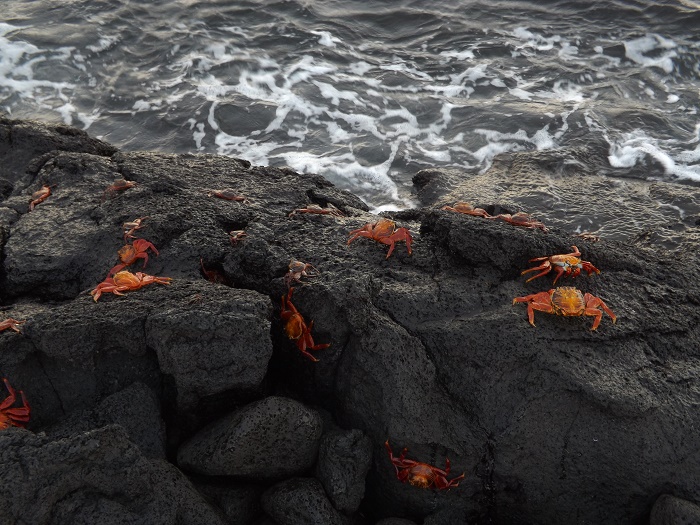 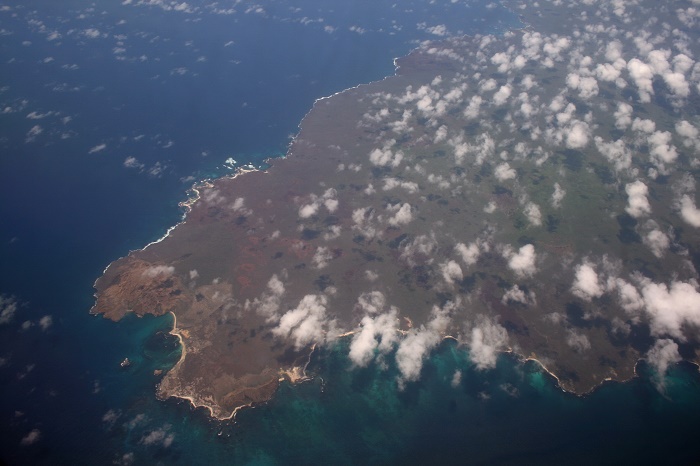 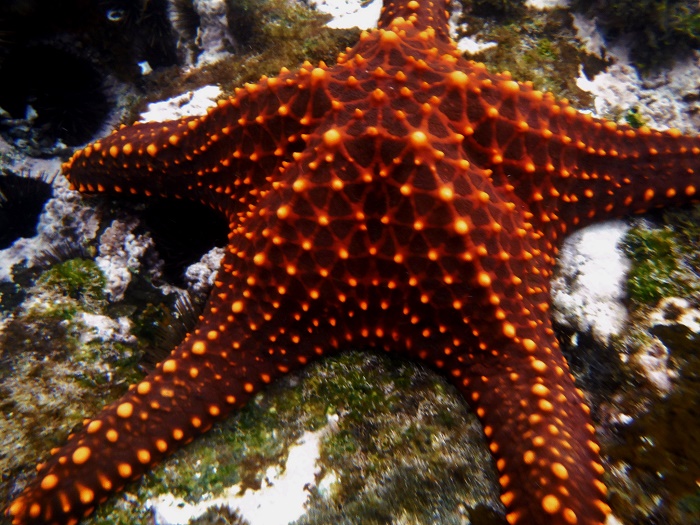 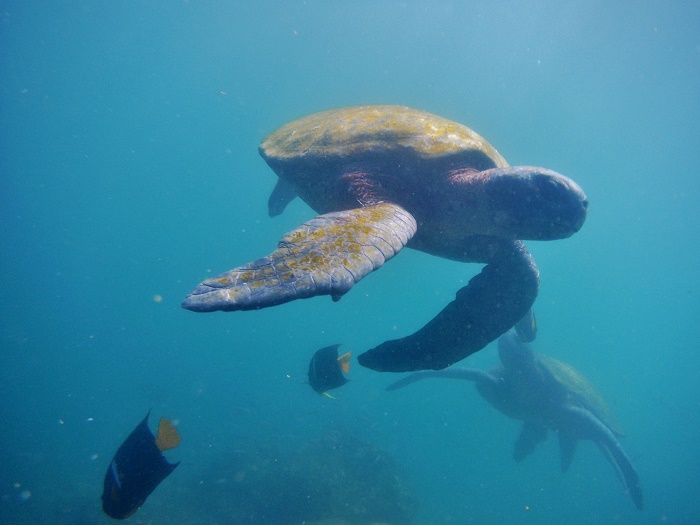 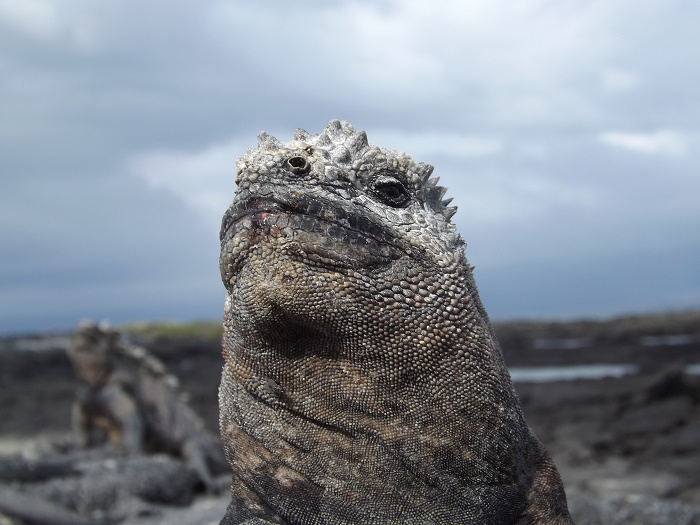 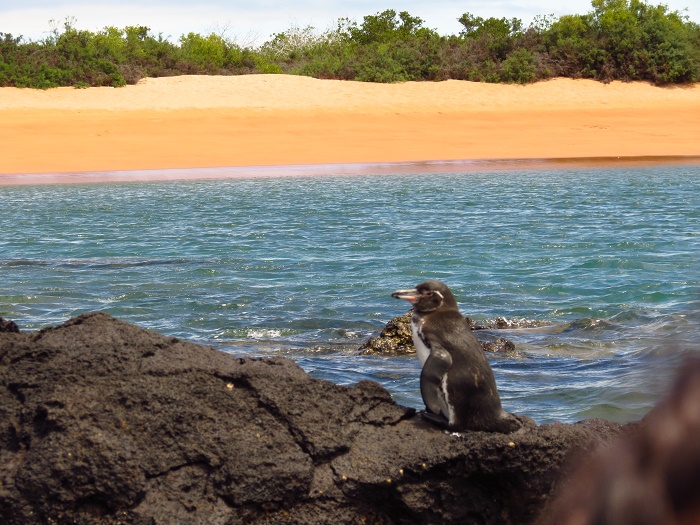 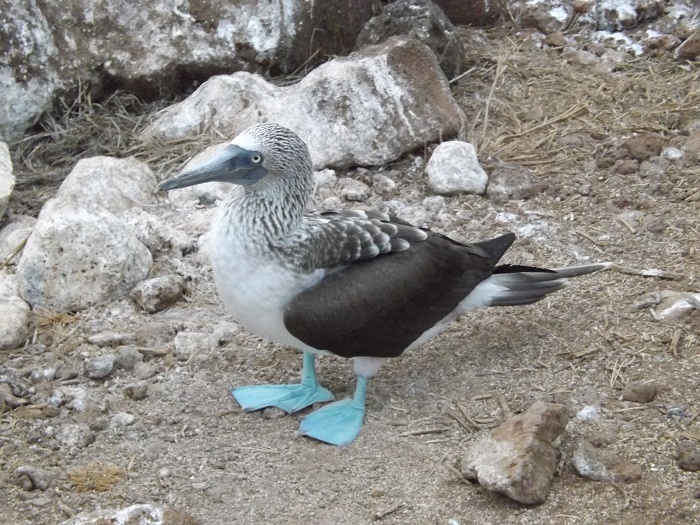 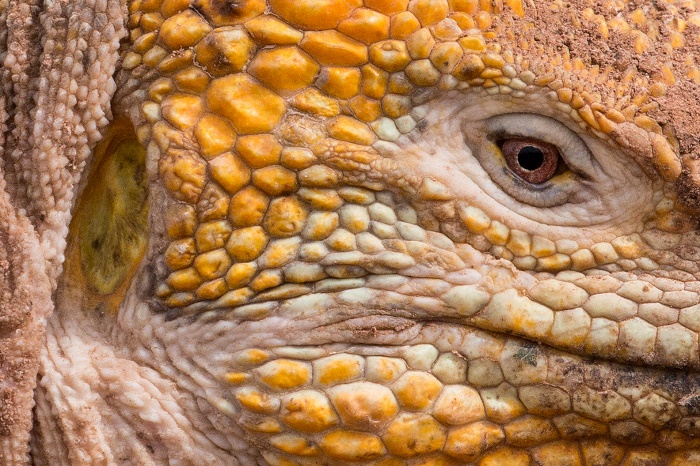 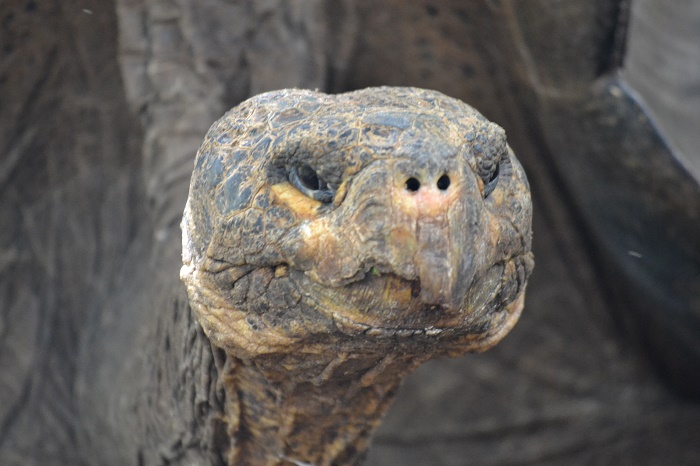 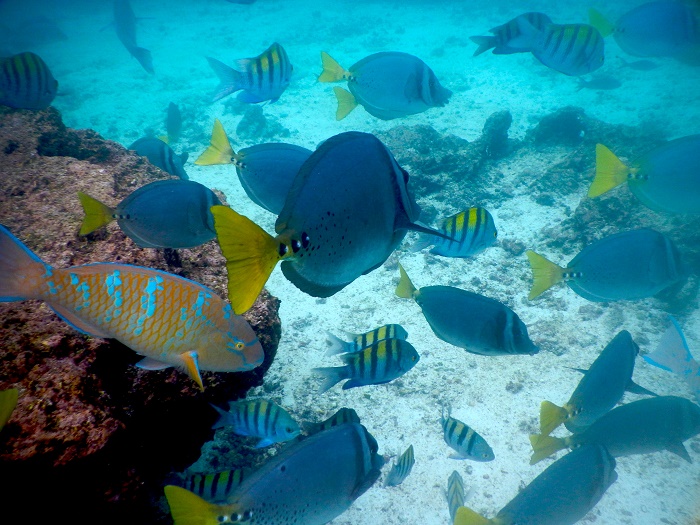