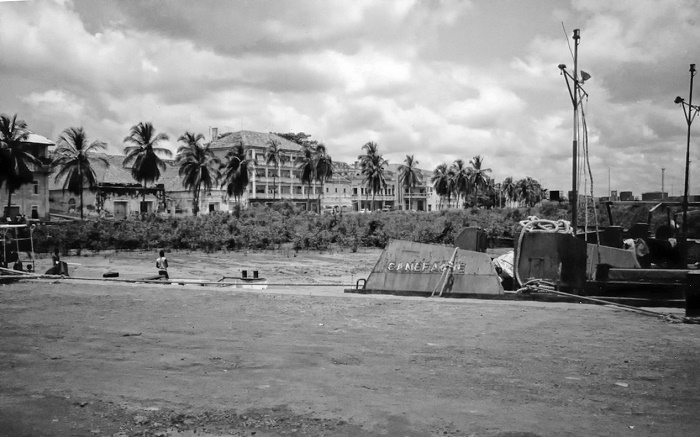 Fortaleza de São José da Amura, also known as the Fortress of Amura, is a fortress which is one of the oldest ones in West Africa, and it is located in the capital city of the Republic of Guinea-Bissau, Bissau. As the region replaced many rulers, starting with the Ghana Empire, through the Empire of Mali, continuing with the expansion of the Portuguese, French, Dutch and the English, the Bissau Region have played an important role in the slave market. 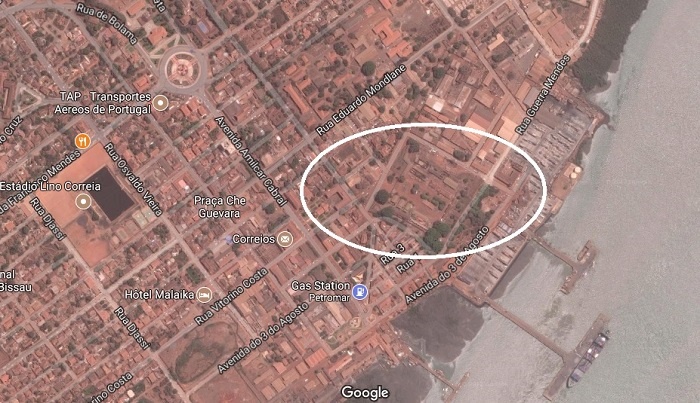 It has been of the utmost importance for the Portuguese to protect this region, since there have been talks that the French are having pretensions on the region, by building a fortification through the Senegal Company. As the Portuguese found out about this, from Cape Verde they went straight ahead and built sometime around 1696 the fortress which has been restored a couple of times until today. Under the command of Captain General José Pinheiro, later in 1766 it was rebuilt according to the project of Frei Manuel de Vinhais Sarmento, which plan later was changed by Colonel Manuel Germano Mota. 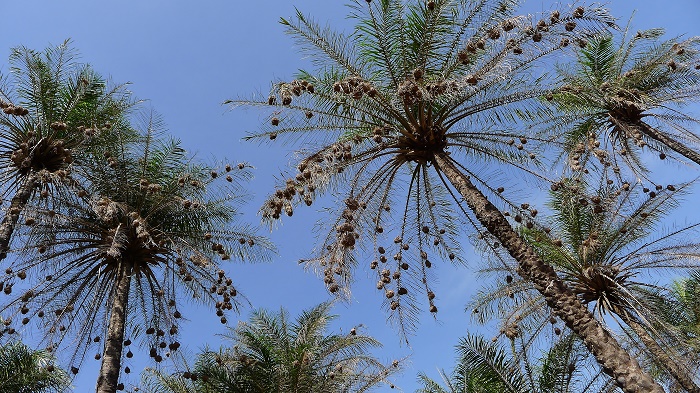 There are even reports that people from Cape Verde were brought to the site so that they would help with the construction. However, Portugal ceased with sponsorship of the operations in the fortress, something what made the fortress to be in desperate state throughout the years, making it desperate for reconstruction. The fortress once again was rebuilt in 1858, where the project finished in 1860 with the design of Captain Januário Correia de Almeida, but as in the previous instances, there wasn’t a big concern whether the fortress will survive the tropical climate or not.

The Amura Fortress in the last century was once again rebuilt in the early 1970s with the guidance of the architect Luis Benavente which final work we get to see today. The fortress is the prime example of military bastion architecture, which is quadrangular in definite Vauban style accompanied with pentagonal bastions at each corner of the fortress. Once, there were up to 38 canons for protection of the fortress, as well as on the inside the Command House, Barracks for the troops and additional warehouses. Due to the importance for the country, in 1975 the Amura Fortress received the remains of the Guinea-Bissauan and Cape Verdean agricultural engineer, intellectual, poet, theoretician, revolutionary, political organizer, nationalist and diplomat, as well as anti-colonial leader, Amílcar Lopes da Costa Cabral. Yet,as it was an important part of the history of Guinea-Bissau, nowadays, with the struggling country that could not see a President to end his five-year term, this definitely is a great landmark, a historic piece of architecture which should be kept for the future generations to see what was it like in the past. 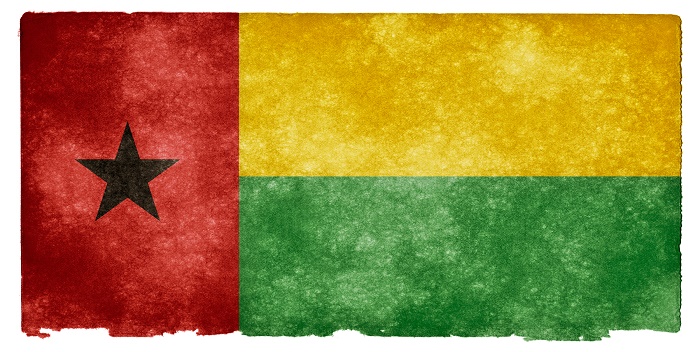