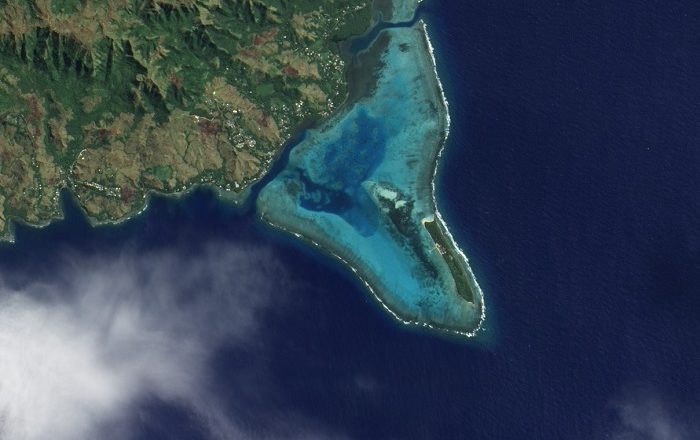 Cocos Island, also known as Islan Dåno, is a small island that is located within the Merizo Barrier Reef, and it is part of the Merizo Municiplaity, in the southern part of the organized territory of the United States in Micronesia, Guam. 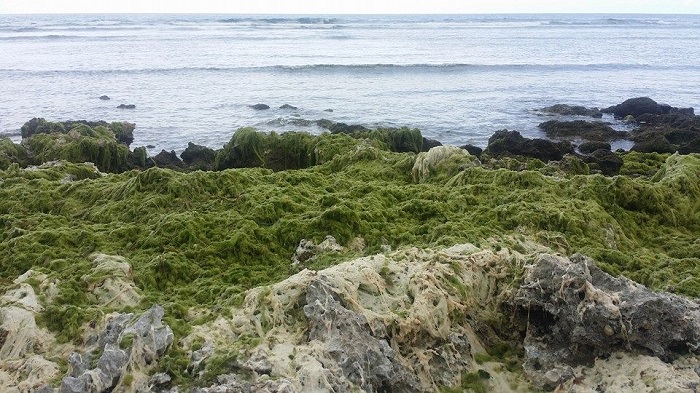 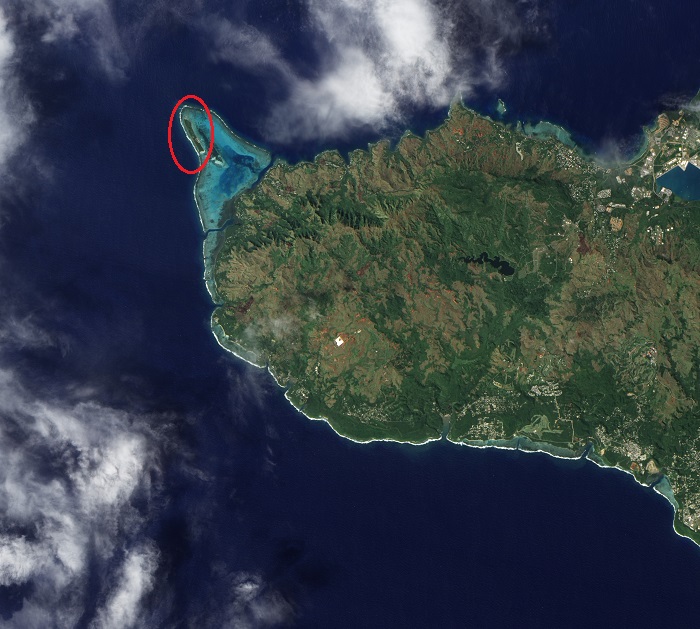 As it is uninhabited, this secluded tropical island features a small resort which offers pool, volleyball court, cafe, ice cream parlor, restaurant and bar, and water sports equipment rentals, making it a perfect getaway spot from the big crowds. Over here visitors can snorkel, dive, kayak, dolphin watch, parasail, jet ski and even bike, and since the resort does not have overnight stays and luxury amenities, it operates more as an amusement park. 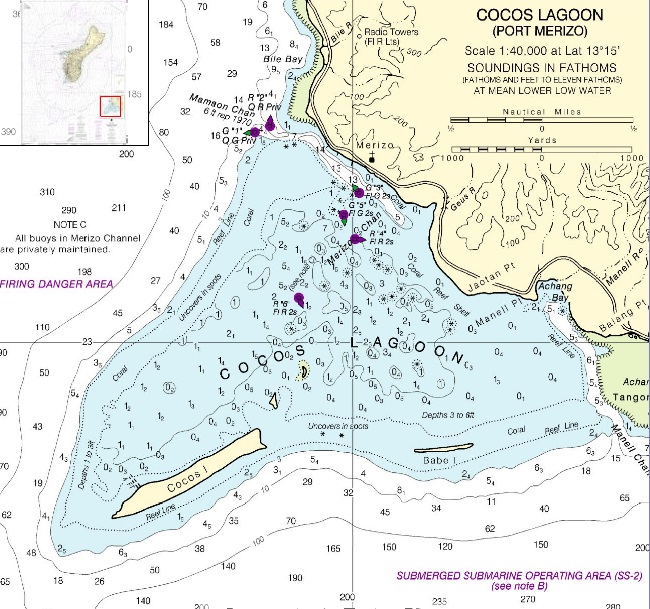 Before the reintroduction, the rats were eradicated from the entire lagoon, so that the Guam rail would have a fair chance to survive and for people to be able to see it in its natural habitat. After the reintroduction in 2010 to 16 birds, new research finds that the Guam rail is thriving in the surrounding and the numbers are already slowly rising. All in all, Cocos Island even though small in size, it is definitely something that is worth spending money to get to, as it will allow every visitor to feel like being in heaven, while enjoying the local flora and fauna with some extra activities. 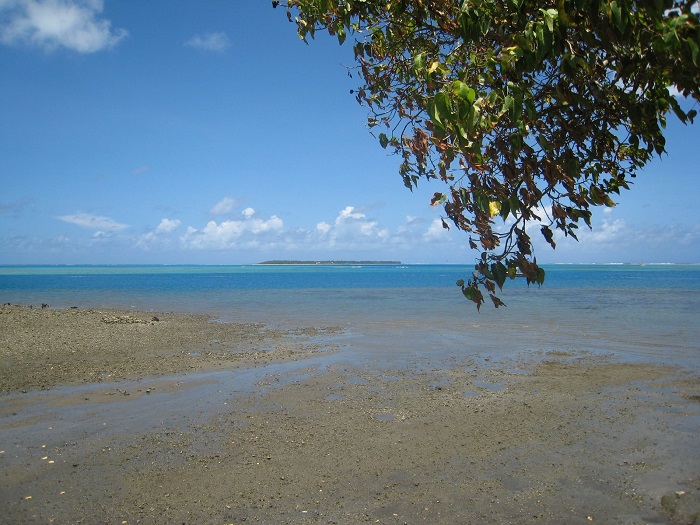 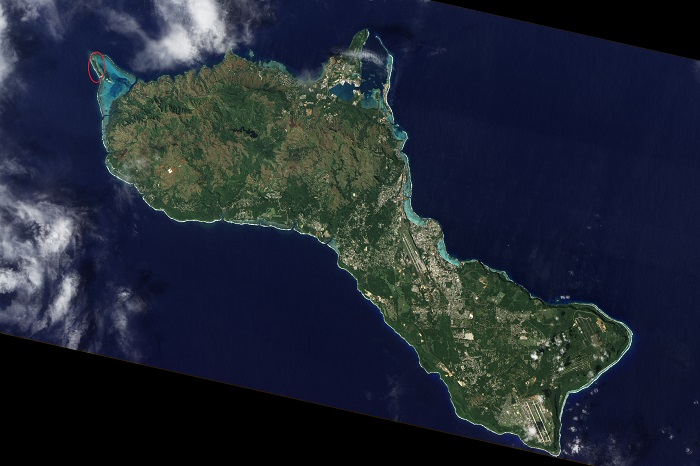