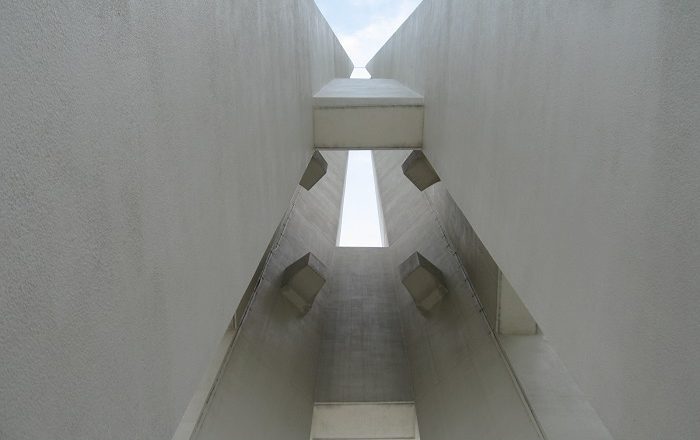 The Civilian War Memorial, also known as the Memorial to the Civilian Victims of the Japanese Occupation, is a war memorial and a very important heritage landmark that is located within War Memorial Park on Beach Road, in the southern part of the Republic of Singapore. 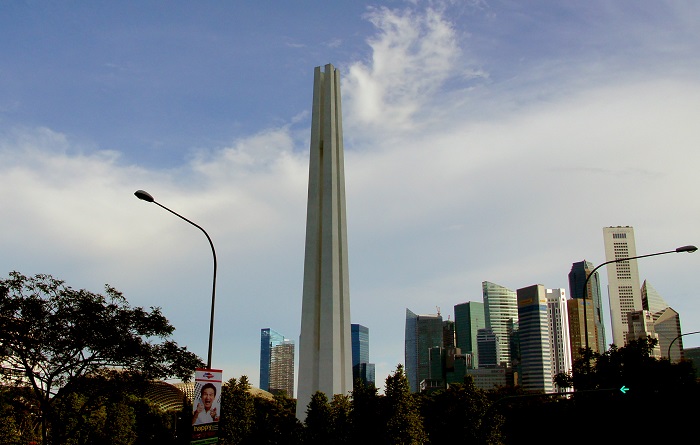 Built in 1967 in order to commemorate the civilians who were killed during the Second World War occupation of Singapore by the Japanese Imperial Army. As there are some estimates that more than 50,000 people have been killed during this occupation between 1942 and 1945, the memorial was unveiled by former Prime Minister Lee Kuan Yew on 15 February 1967, the day that Singapore fell to Japanese forces 25 years before. Surrounded by a serene park, one can spot right away the four tall pillars that comprise the memorial, pillars which were conceived by Leong Swee Lim who was certainly one of Singapore’s most renowned architects. 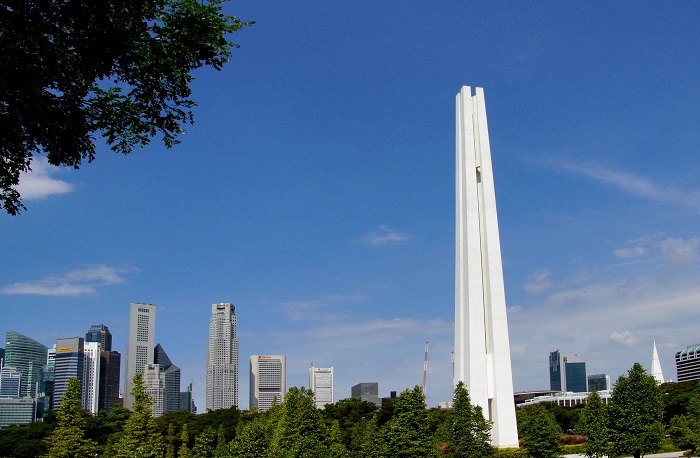 The four identical pillars are 70 meters (230 feet) high, and as they are rising towards the sky, they are representing four streams of culture which are merging into one. Within the pillars and resting on top of a pedestal is a large bronze urn with small lion heads all-round, symbolizing the remains of the dead buried beneath. 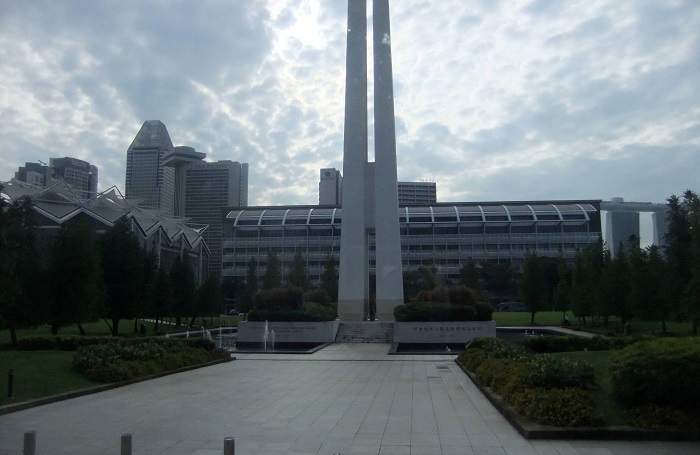 As a matter in fact, nowadays, many younger Singaporeans remain unaware of the Civilian War Memorial’s history, even though there are 606 urns that contain the remains of thousands of unknown civilians exhumed by SCCC from the discovered mass graves. Still, one of Singapore’s iconic heritage landmarks, the monument is sometimes referred to as the “Giant Chopsticks”, however, the four tall pillars are said to be resembling the four major races of Singapore, Chinese, Eurasian, Indian and Malay. 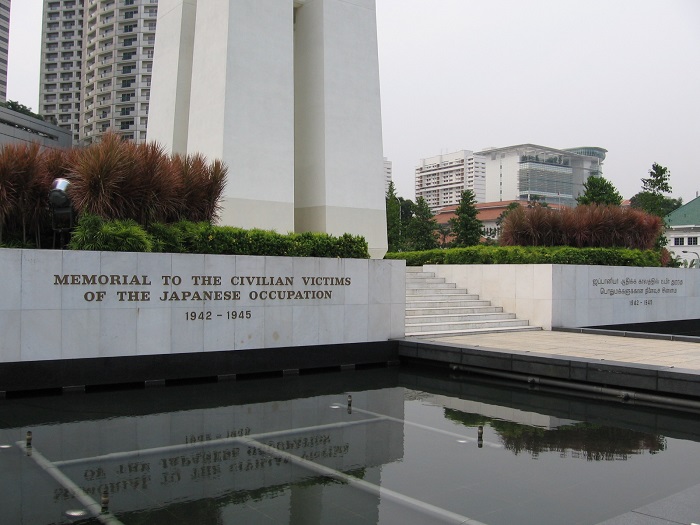 Since the memorial was officially unveiled, there are commemorations, ceremonies and services being held annually on 15 February in order to remember the civilians who lost their lives during one of the biggest wars that happened on our planet. With hope that in the future more and more people would learn about the significant importance the memorial has for Singapore, there will be even more people would would like to get to the small nation in Southeast Asia and see the Civilian War Memorial in person. 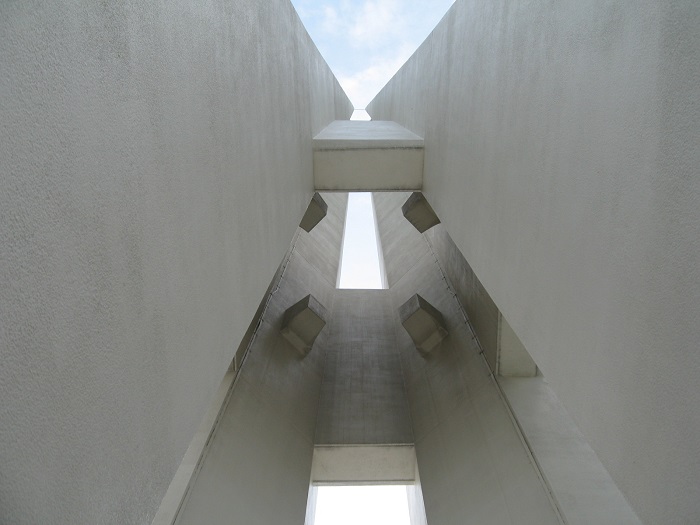