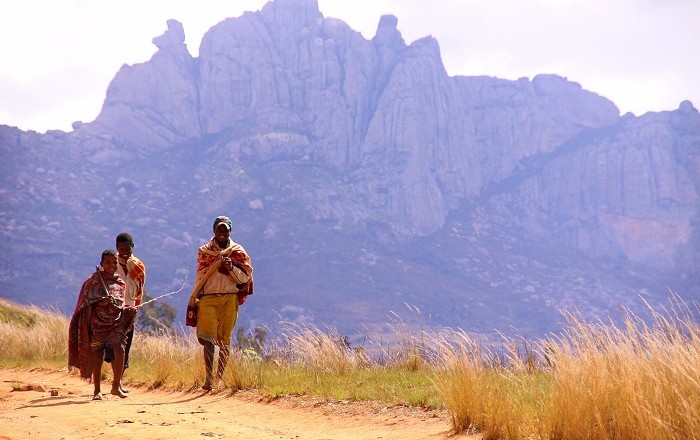 The Caves and Cliffs of Isandra are part of the Betsileo cultural region, located on the African island nation of Madagascar. After the Tsingy of Bemaraha, the Rova of Ambohimanga and Ala Atsinanana, this site could become the fourth site of Madagascar to be designated as UNESCO World Heritage Site, although presently it is only on the tentative UNESCO list. 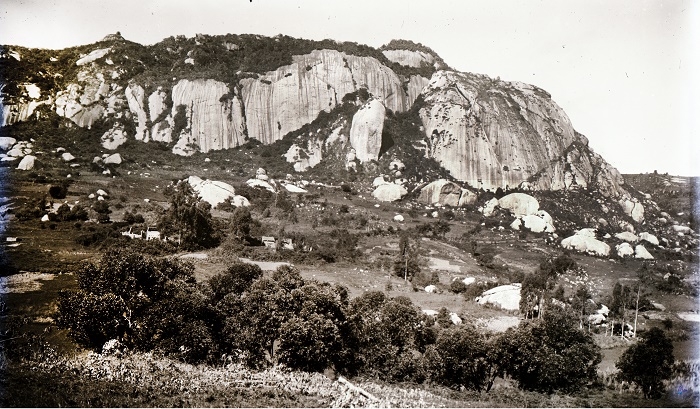 The site consists of a large granite cliff face, which has been eroded over millions of years, where through landslides granite blocks pile up at the base of the cliffs and create open spaces or “caves”. 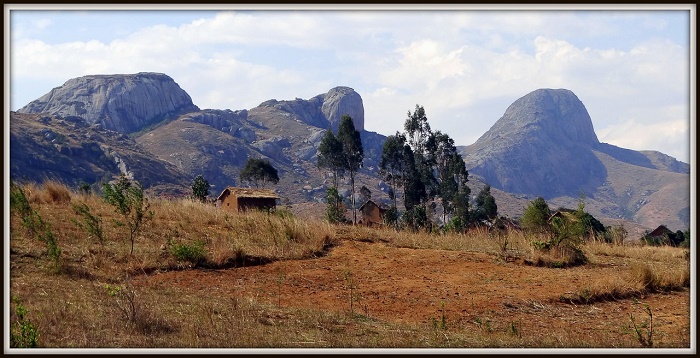 Yet, rising abruptly from the surrounding rice fields, Isandra has given many defensive possibilities, which were taken as advantage from the inhabitants that occupied them, and in the same time fortified them with walls of stone and mortar. This happened during the 17th and 18th century, while giving an impressive overlook of the area from the vertical cliff, the former inhabitants even went further and used some of the caves as “burial” grounds. 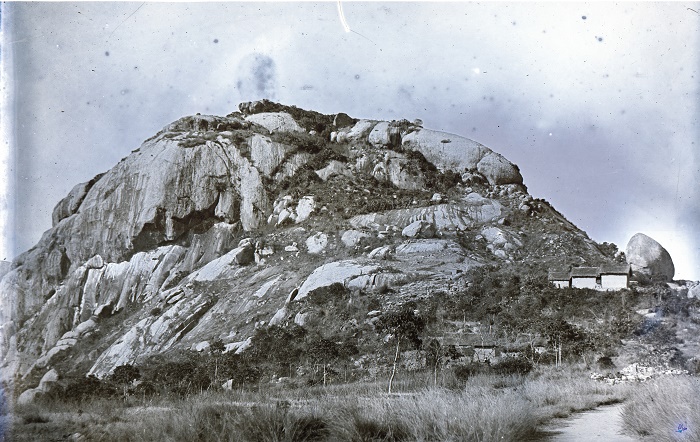 The so-called caves, are aligned between themselves, in a labyrinth-like cavities, which are well preserved today, with hope the Government of Madagascar would make them more accessible for the public, and Isandra will become well known site, not just in Africa, but in the world too. 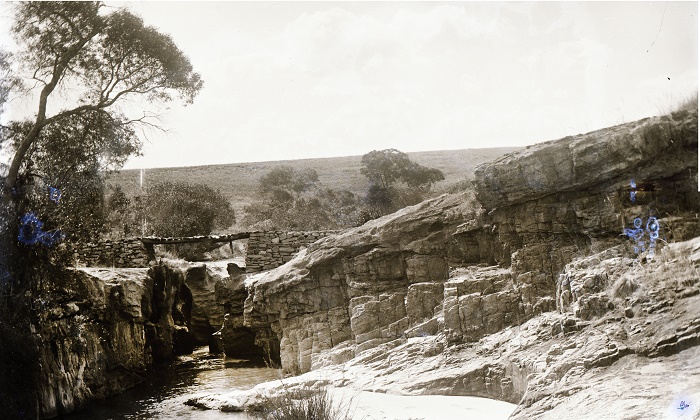 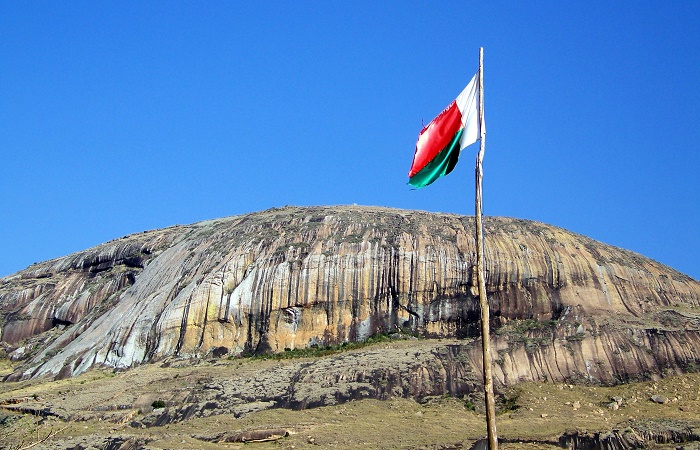 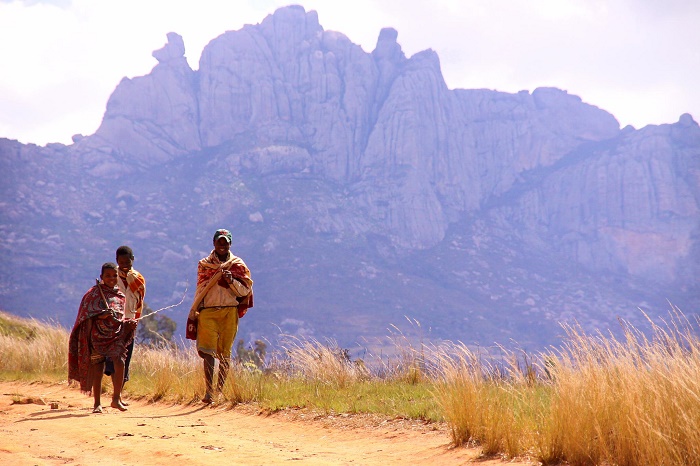