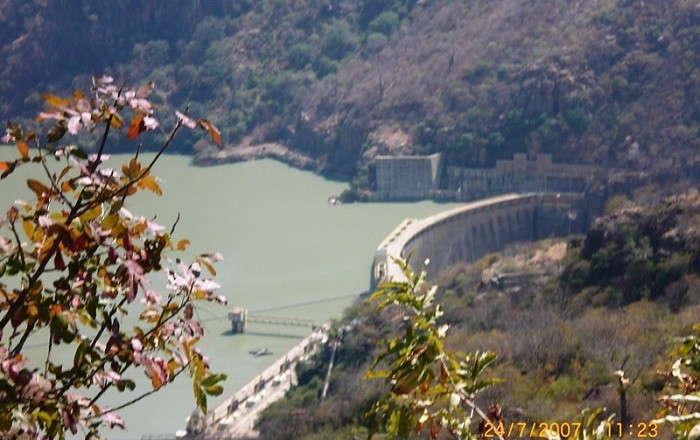 The Cahora Bassa Lake is one of the largest lakes on the African continent, located in the western part of the Tete Province, in the Republic of Mozambique. The lake is fed by the Zambezi River which too is one of the biggest rivers on the continent, which has three major dams. 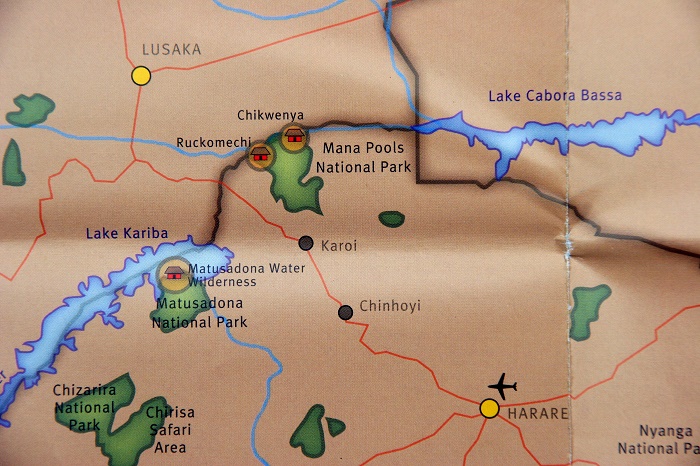 The artificial dam began with construction in 1969, when Mozambique was still under Portuguese colonial rule, so that it will provide power to the country and South Africa. Interesting fact is that at the time of construction, South Africa was obliged to buy electricity from Portugal, which was then obliged to supply. 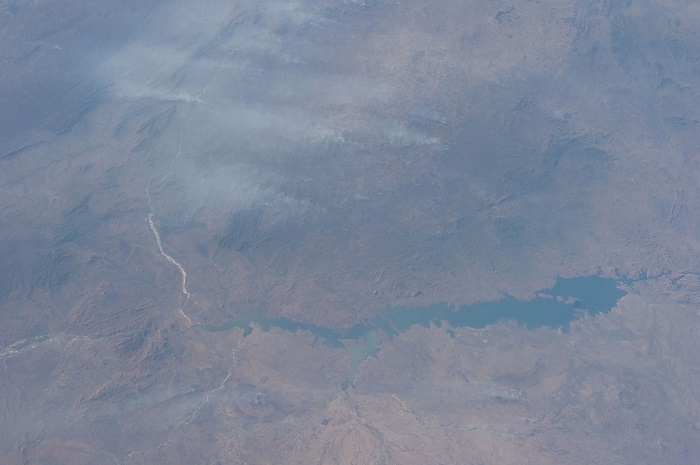 However, during the struggle for independence, construction materials for the dam were repeatedly attacked in a strategic move by Frelimo guerrillas, as its completion would cause the lake to widen so much it would take very long to cross to the other side with their canoes. 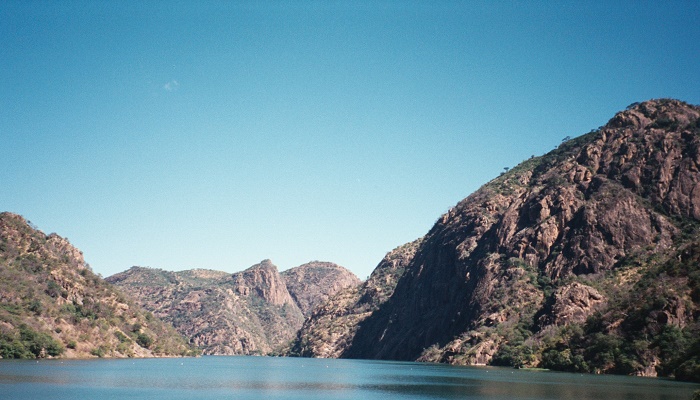 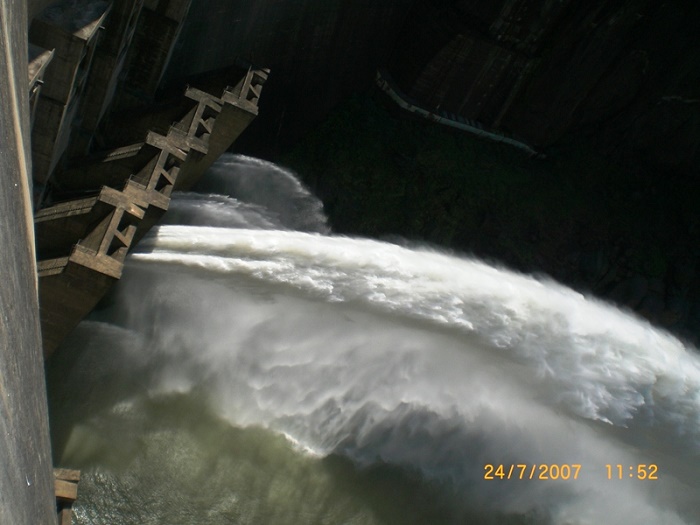 There was a long struggle for the supply of electricity produced from the dam, where power transmission lines were sabotaged, which ended in 1992, when officially the Mozambican Civil War ended. 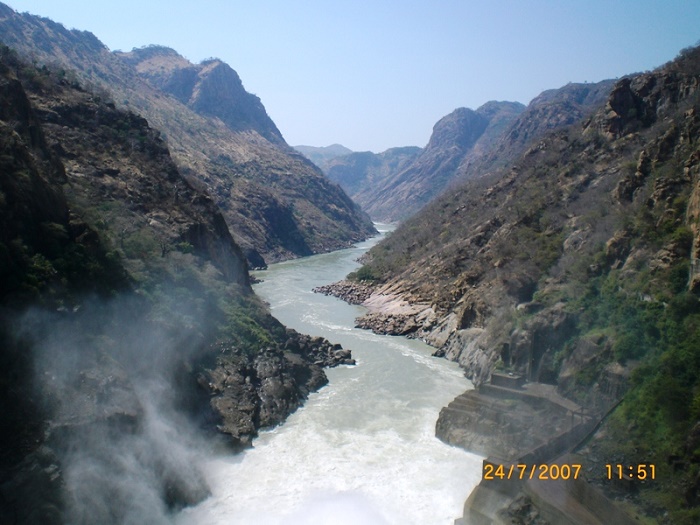 Nowadays, being the largest hydroelectric scheme in southern Africa with the powerhouse containing five 415 megawatts (557,000 hp) turbines, most of the produced electricity is exported to South Africa, which in 2006 transmitted around 1,920 megawatts of power. 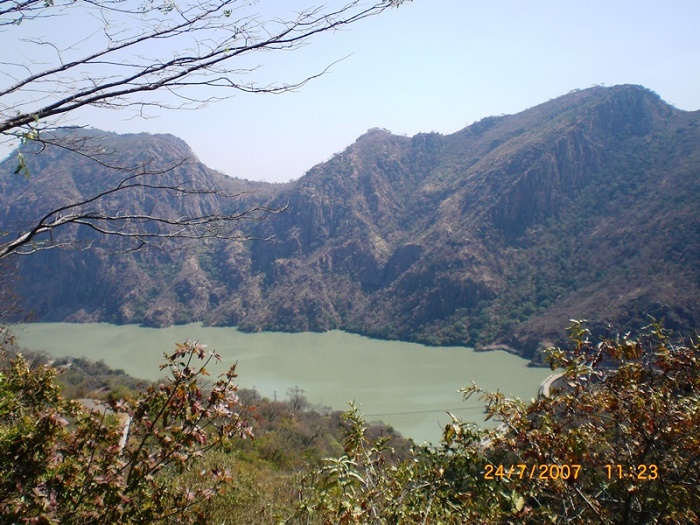 The Cahora Bassa Lake is now rampant with bays lush with vegetation and rapidly growing birdlife, perfect for quiet fishing spots that can be found to team with different species, most commonly Tiger, Bream, Chessa, Vundu, Barble (Cat fish), Cornish Jack and Nkupe. 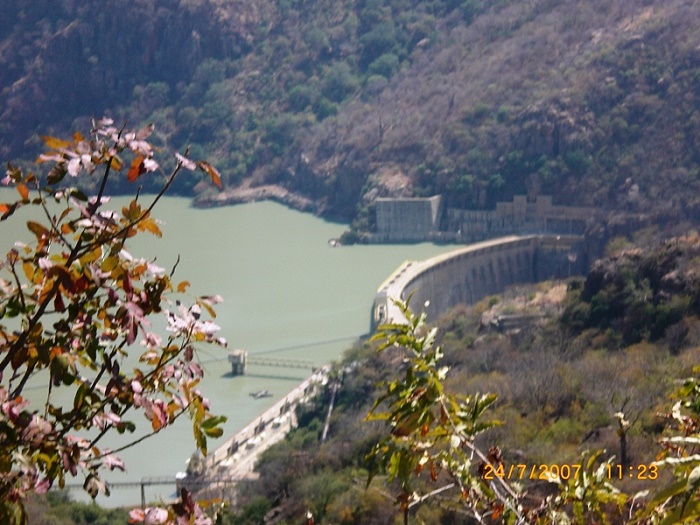 As the time passed, the other species of wildlife started slowly showing on the shores of the grandiose lake. For instance, the elephants can be seen, as well as hippos, crocodiles, kudus and impalas which are currently the most frequently seen animals. 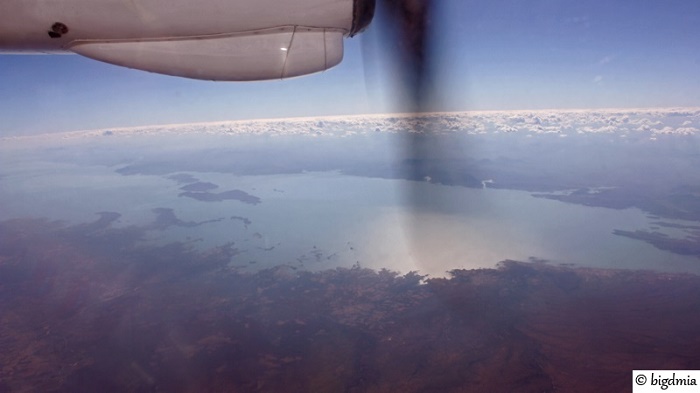 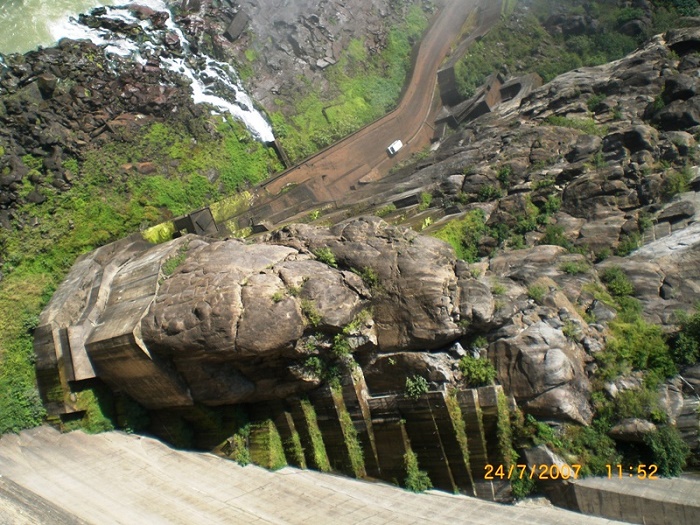 Nevertheless, there is a lodge too named “Moringa Bay Lodge” based on a peninsula of this great lake where one can experience the calm, serene environment among the sing-song of birds and the spectacular sunset while looking at the gorge and feeling the humming experience of all it took to create this paradise. 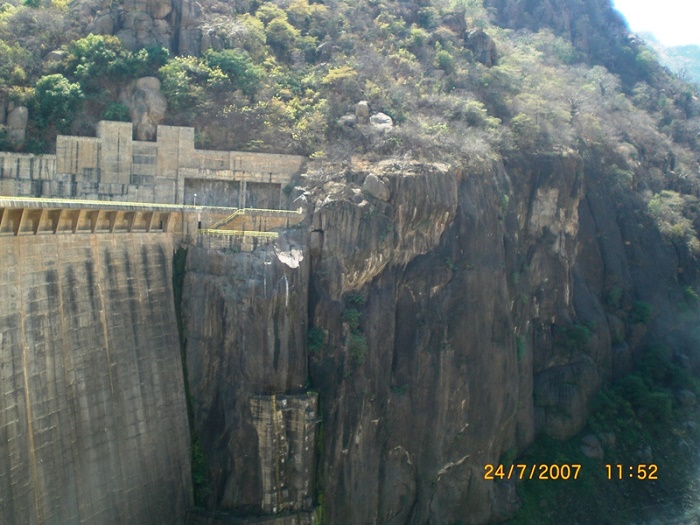 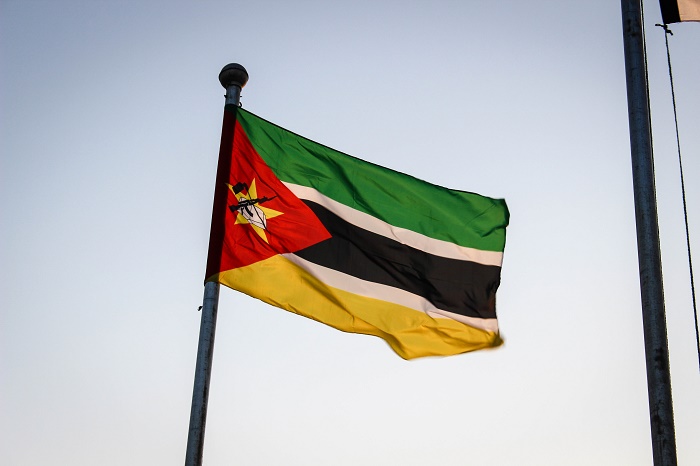