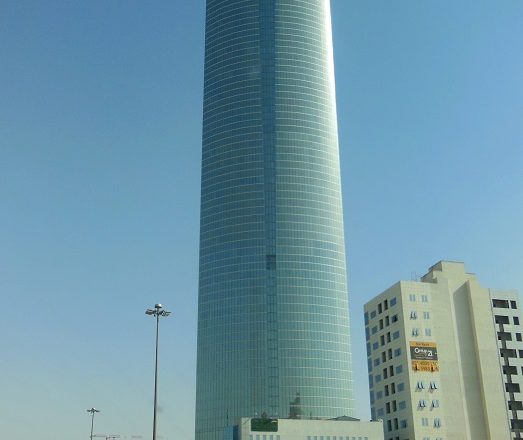 Burj Rafal is a tall skyscraper hotel which is located in the capital and most populous city within the Kingdom of Saudi Arabia, Riyadh. Being 308 meters (1,010 feet) high above the city, this concrete, steel and glass marvel is a modernist masterpiece that was designed by the Hong Kong firm, P&T Architects & Engineers Ltd. 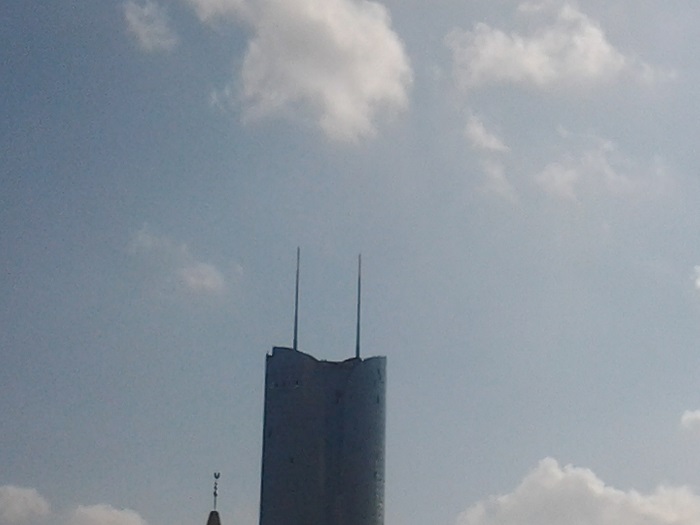 Blending in the urban landscape, the exterior façade is made entirely of turquoise colored glass which interestingly changes color to a little bit greener shade with at sunset and sunrise. With around 350 rooms, Burj Rafal is considered to be among the tallest residential buildings in Saudi Arabia’s capital, nonetheless, it holds the title as well for one of the tallest hotels in the world. 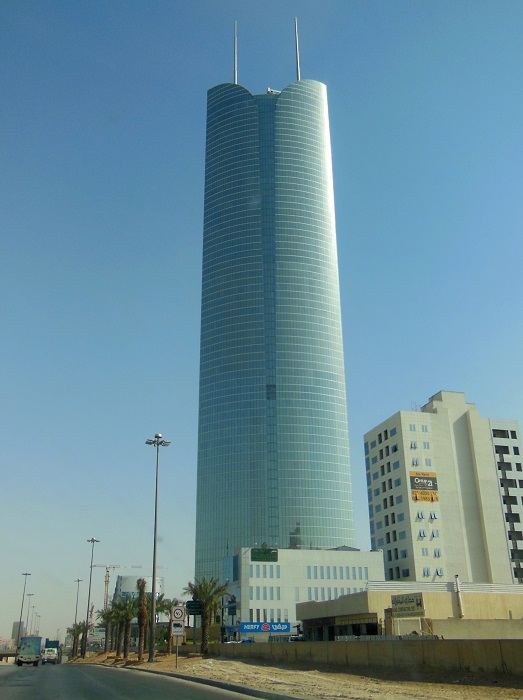 Officially opened in January 2014, this unique and glorious vertical residential landmark is one of the most popular places where locals would like to live, in addition to the nice neighborhood where it is located. All in all, definitely one of the most modern marvels from the kingdom of the Middle East, Burj Rafal is perhaps one of the biggest achievements of the Hong Kong based company that uniquely designed it. 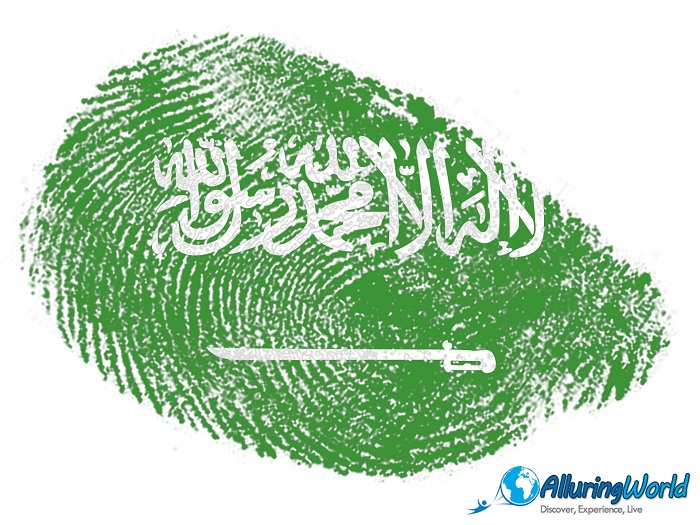