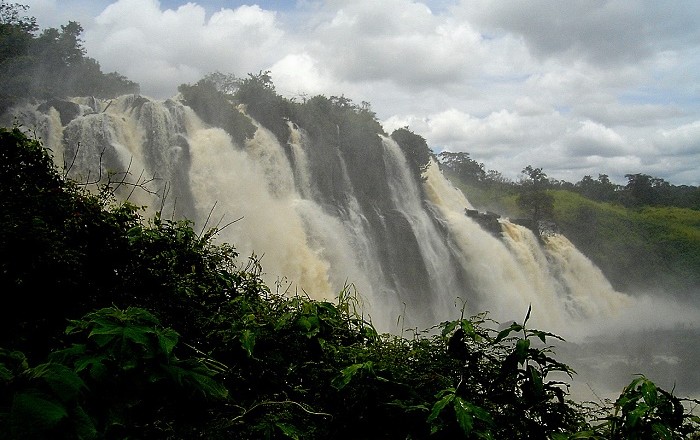 Boali Falls are one of the most interesting falls that can be found on the African continent, which are located next to the city which has same name, Boali, within the Central African Republic. Forming on the M’Bari River, they fall down nearly from a vertical cliff of schist. During the dry season, the Boali Falls do not have that much of a water and there can be seen among the wide cliffs, trees that grow among them, however, during the rainy season the falls are filling with water and they become so powerful and very impressive, covering most of the small trees. 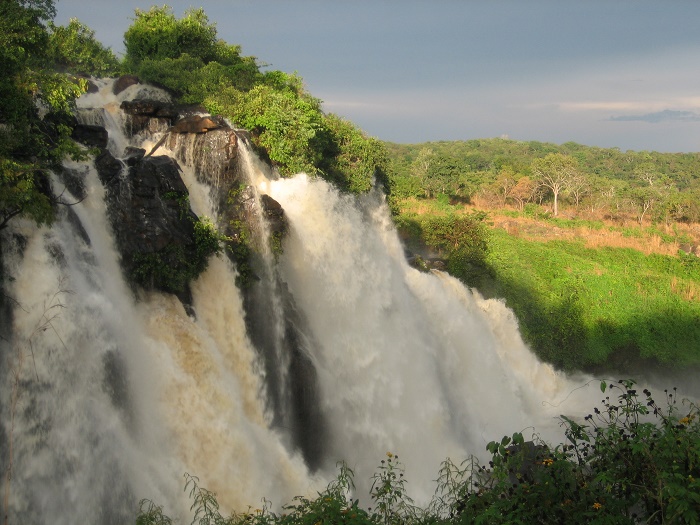 Their height is around 50 meters (164 feet) and 250 meters (820 feet) wide. On the M’Bari River there are two hydroelectric dams, built before and after the waterfalls. These two dams supply the capital city Bangui with electricity, and are one of the most important source for making pressure on the government if one wants to organize a coup d’état, as it is usually in the country. The latest scenario was in March 2013. 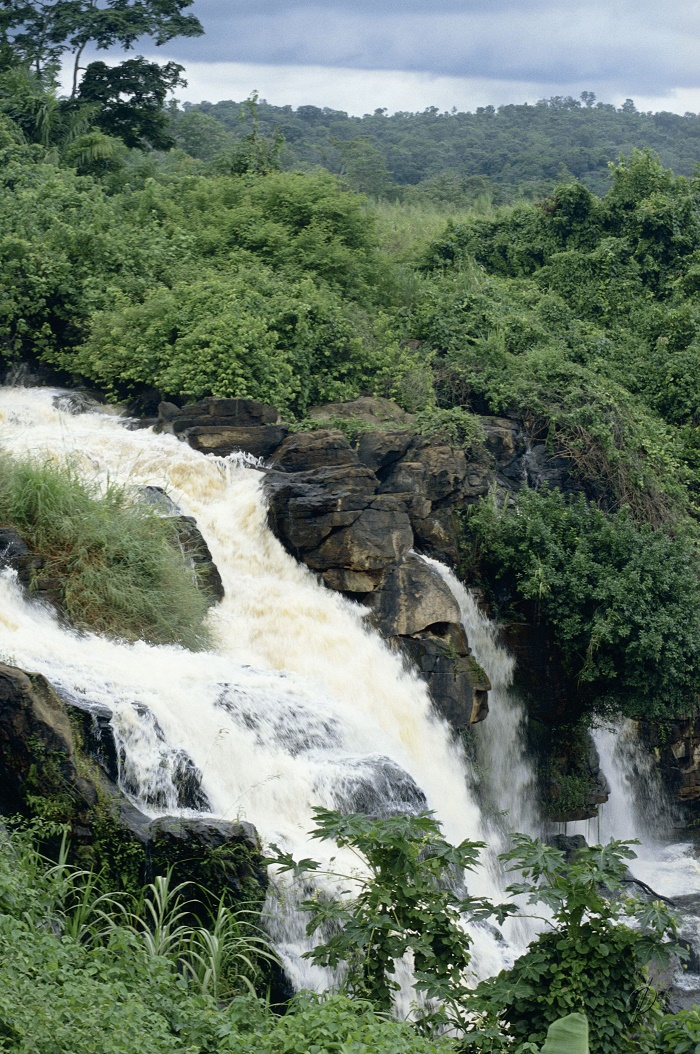 Nonetheless, due to the instability in the country, the falls are gaining some popularity among the tourists who dare to visit the country, and with the hotel and restaurant located on top of the falls, it becomes a major point of interest for foreigners. 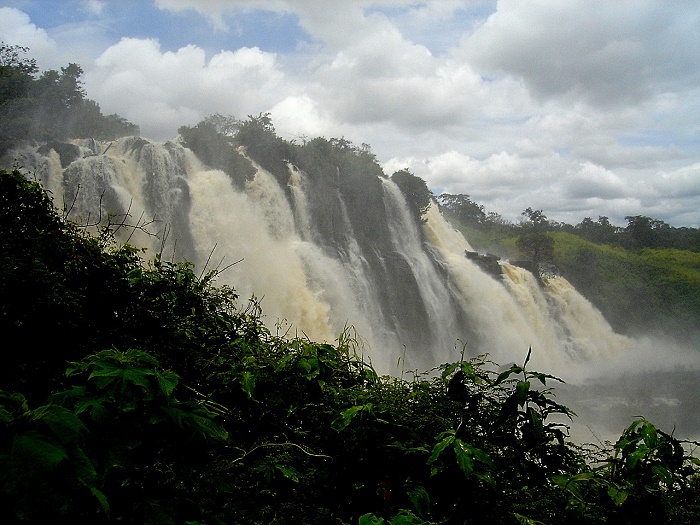 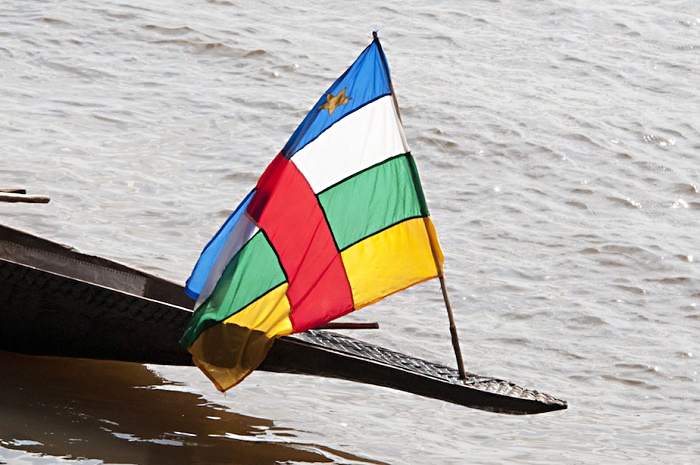