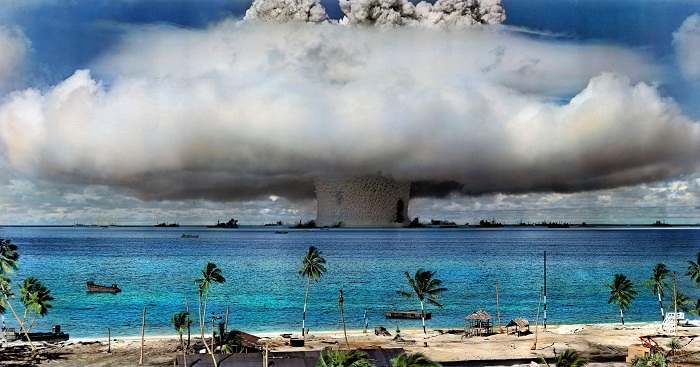 Bikini Atoll is a small atoll that is comprised of 23 islands, totaling 8.8 square km (3.4 square mi), located in the Pacific Ocean and part of the island nation of the Republic of the Marshall Islands. In the past the atoll had permanent population, which had to be moved due to the 23 nuclear devices which were launched by the United States. 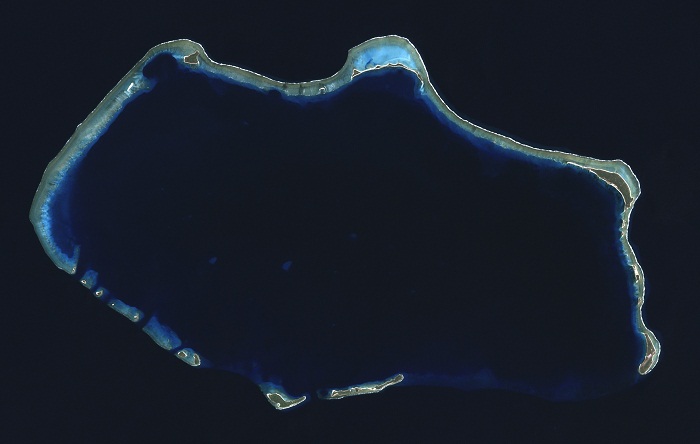 The nuclear testing program lasted between 1946 and 1958 at seven test sites on the reef itself, on the sea, in the air and also underwater. In total, the combined fission yield 42.2 Mt (TNT equivalent – Metric ton) of explosive power. The largest islet within the atoll is Bikini, which in the same time is also the northeastern most. 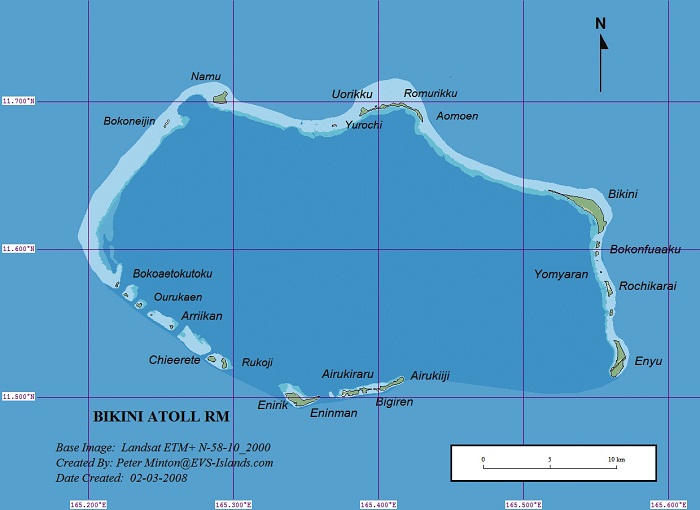 Together with the Eneu Islet, they were the only islands of the atoll that hosted the permanent population. Comprised of low coral limestone and sand, the islands of Bokonijien, Aerokojlol, and Nam were vaporized during the nuclear tests, and at the moment the average elevation is only about 2 m (7 ft) above low tide level. 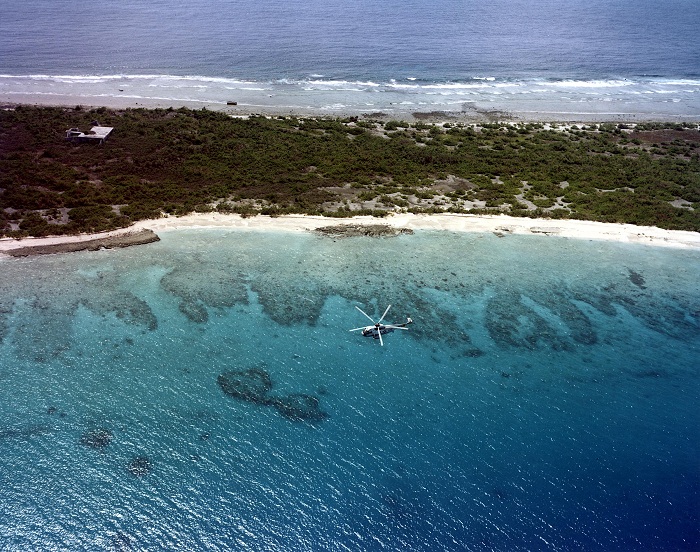 While there were locals on the atoll, they were cultivating native foods that included coconut, pandanus, papaya, banana, arrowroot, taro, limes, breadfruit, and pumpkin, as well as other varieties of other trees and plants. Nowadays, one can find too the same plants and trees, however, they are still under radiation which is making them unfit for consumption. 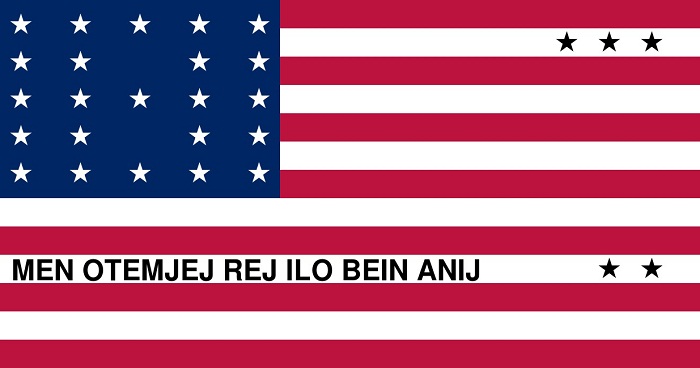 Yet, the islanders who once lived here, are not allowed to return, since their voluntary and temporary relocation in 1946. There have been one attempt to return in 1970, where they were reassured that the atoll is perfectly safe. About 10 years later, the scientists found an 11-fold increase in the caesium-137 body burdens and determined that the atoll wasn’t safe after all, that caused for another relocation of the residents who have returned.

Today, many displaced residents and their descendants wish to return to their homes, but there have been no surveys of gamma radiation over the past several decades, leaving it unclear if the islands are safe to live upon. Still, there is some brightness in the whole story. As it symbolizes the dawn of the nuclear age, despite its paradoxical image of peaceful and earthly paradise, the Bikini Atoll is inscribed on the UNESCO’s World Heritage List, as the first one from the island nation, an even that happened in 2010. As it has many military remains and characteristic terrestrial and underwater landscape elements, it is tangible testimony of the birth of the Cold War and it bears testimony to the race to develop increasingly powerful nuclear weapons. 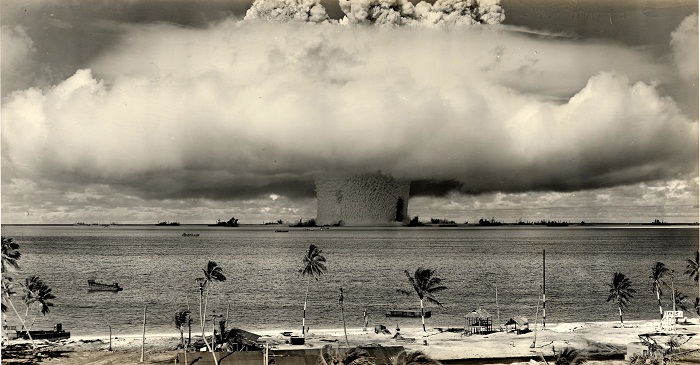 In the wake of the Hiroshima and Nagasaki bombs, the Bikini Atoll site confirmed that mankind was entering a nuclear era, showing the consequences of such weapons. A silent proof of the destructive force the bombs had on the Bikini Atoll, definitely should raise greater awareness for those involved in developing bigger and more destructive weapons. Even though there is still radiation in the area, the islands since 1996 are open for the unusual diving experience with all the ships of Bikini Atoll’s nuclear fleet, where one can learn more about the history, as well as do some fishing and sunbathing. The definite extraordinary experience from the Marshall Islands. 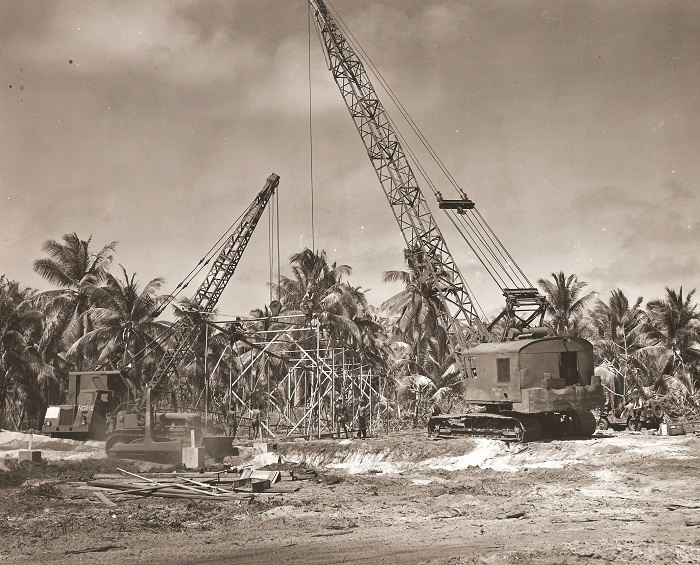