The Basotho Hat Center is an interesting shopping center that resembles the traditional Basotho hat which was used in the past by the royalty of the Kingdom of Lesotho, and it is located in the northwestern part of the country, more precisely in the capital city, Maseru. 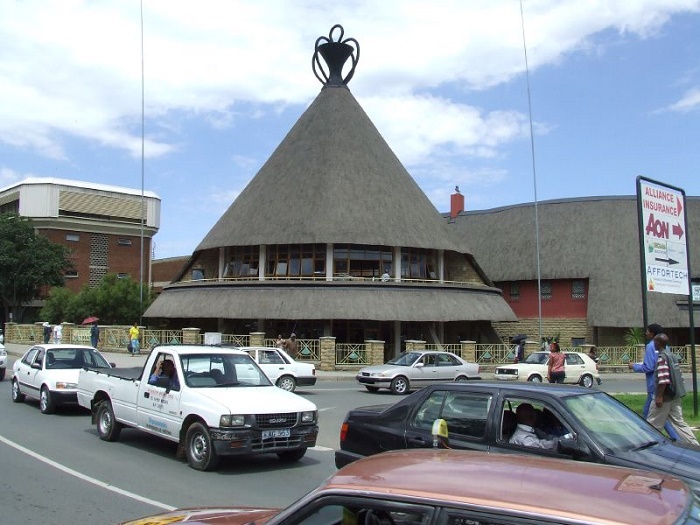 What once was preserved only for royalty, today the symbol of Lesotho, the Basotho hat, is worn by everyone and it is also featured on the national flag, making it one of the most common art form associated with Lesotho. This two floors building is an interesting architectural piece in Lesotho’s capital, as it can teach every visitor how the hats are being created, and even though the market inside can be a little bit expensive when compared to other places, it is definitely worth the visit as one can find alluring craft works of the locals among which the horsehair fly whisks are the most popular ones, together with the Basotho hat. Being a true symbol of the kingdom which should be promoted better in the world so that more people would be drawn to this small and beautiful kingdom in south Africa, the Basotho Hat Center shall continue to be one of the places in Maseru that are well worth the visit. 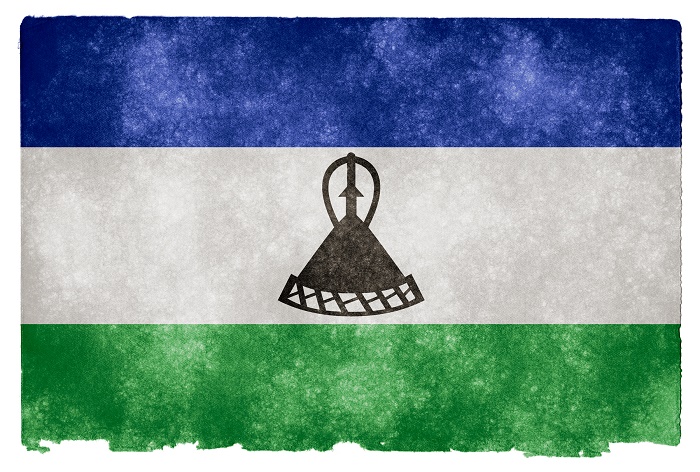