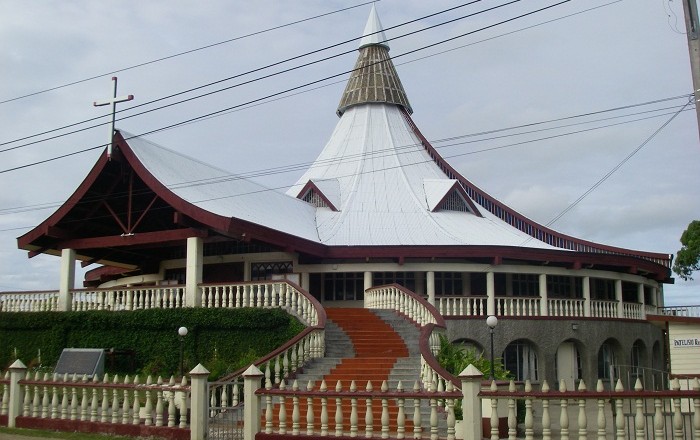 The Basilica of St. Anthony of Padua, also known as Church of Saint Anthony of Padua, is a religious and very interesting building that has affiliation to the Roman Catholic Church, and it is located in the capital town of the Kingdom of Tonga, Nukuʻalofa. This is an important basilica from the capital of Tonga due to the very distinctive structure which is created from wood, and the cone-shaped roof gives it a big pinch of Polynesian look. That is why it is one of the most visited, sort of attractions, in the country, where people can actually go inside and attend a mass, if one is in progress. The Basilica of Saint Anthony of Padua was built by volunteers, who began with their work in 1977 and by 1980 the church was already in use for the worshipers. 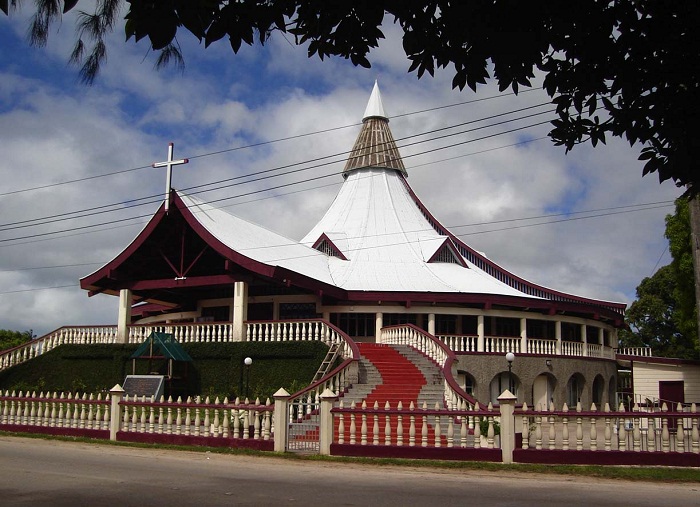 The title Basilica was granted by the late Pope John Paul II. The basilica has two floors with one grand entrance in the front with a pair of stairs on each side, that overlooks the royal tombs, nevertheless, the interior is quite spacious and it is filled not just with wooden benches for the worshipers, but also with magnificent carvings that were made from the local communities. In addition, the interior is filled with different colors which are the result of the impressive stained glass located on every single window. The cone-shaped roof has three distinctive cones that are one above other, whereas, at the center of the roof there are a couple of gablets for a better lighting inside the building, which are too, with impressive stained glass. 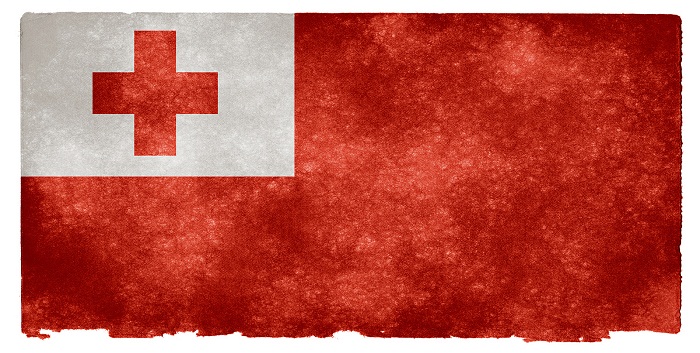 Definitely, a state of the art religious building that can not be seen in any other place, the Basilica of St. Anthony of Padua will continue to take the breath away of every visitor to this small Pacific kingdom. 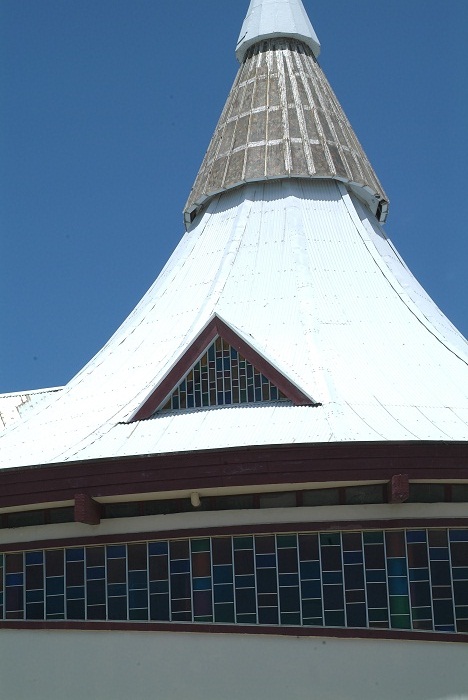