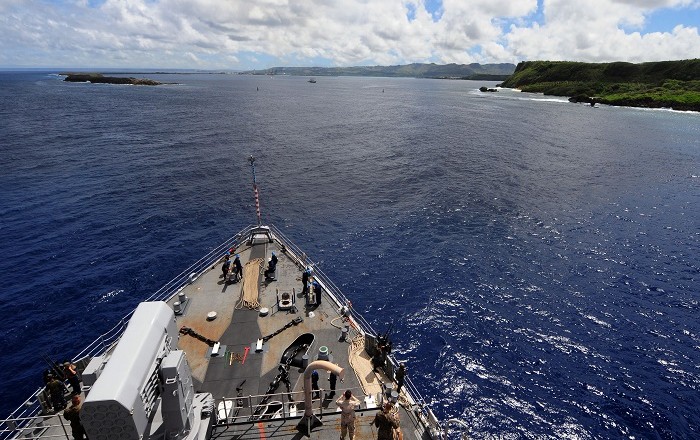 Apra Harbor is a deep water port located on the west coast of the United States territory of Guam. It is home to both the commercial Port of Guam and Naval Station Guam. Formed by the Orote Peninsula in the south and Cabras Island in the north, Apra Harbour narrows to the south and then widens again to form an inner harbour. 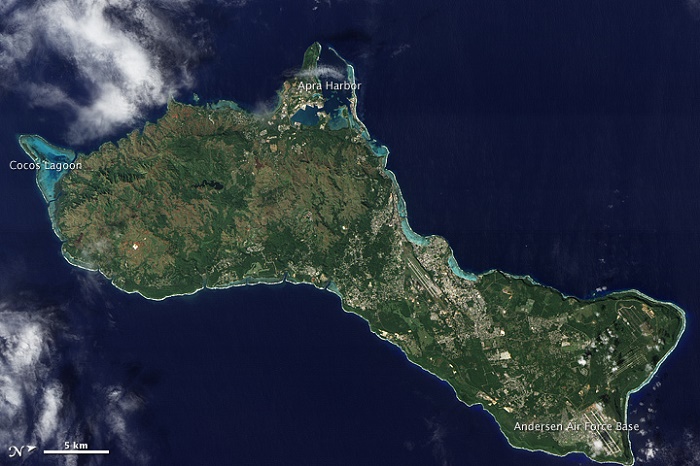 The name of the harbour derives from the Chamorro word “apapa” which means low. Later, when the Spanish arrived the name was the same, nevertheless, a saint’s name was added and known as San Luis de Apra. 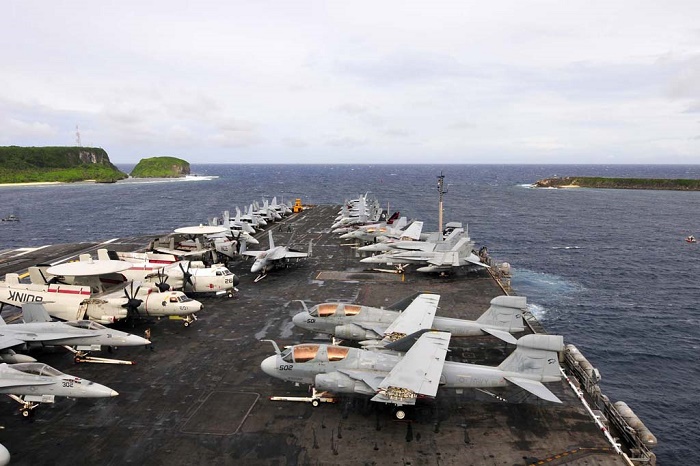 There are several streams that flow into the harbor from the hills of the villages of Piti and Santa Rita. The harbor is divided into several smaller bodies of water. The Commercial Port of Guam is located in the northeastern part of the harbor on Cabras Island and adjacent to the Piti Channel. 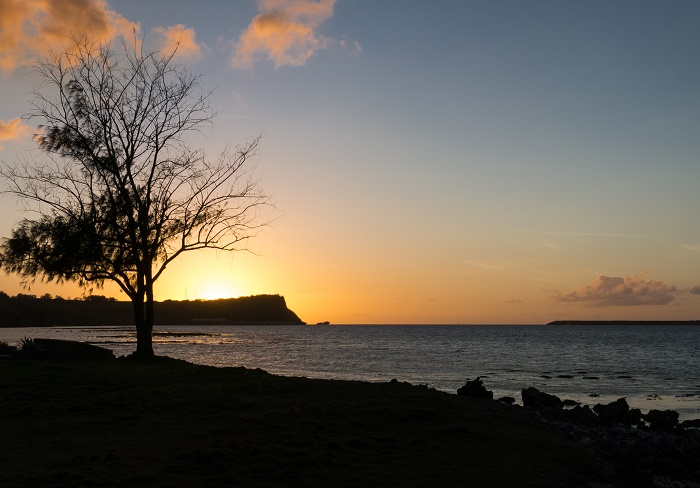 South of the port is Sasa Bay, a recreational area and marine preserve. Naval Station Guam is located further south at the Inner Harbor. The larger body of water to the east is called Outer Apra Harbor. In the past, the harbour was not used to its full potential because of its many reefs and coral heads. 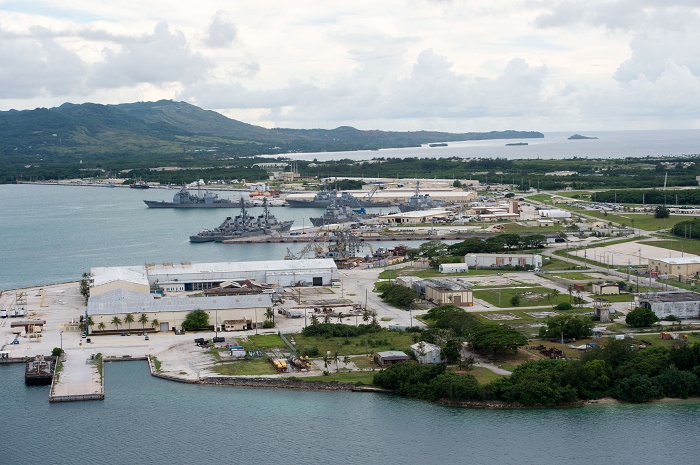 Apra Harbor did, however, become a preferred site for foreigners who wanted to avoid Spanish authorities. In response to pirates or privateers that threatened Spain’s profitable galleon-trade and missionary efforts, several fortifications were built not only to protect from enemy attack, but also as a harbor that provided protection from inclement weather. 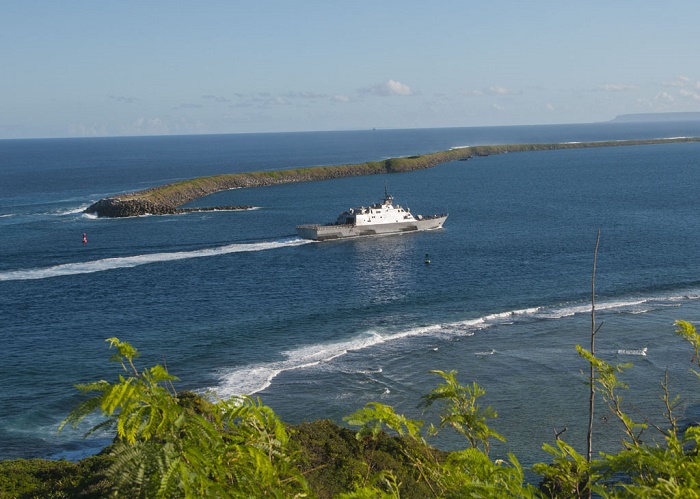 From 1737 to 1801, the Spanish government ordered the construction of three fortifications to defend the harbor. But Arpa Harbour became more important in the 19th century, when the whaling industry was reaching its peak. 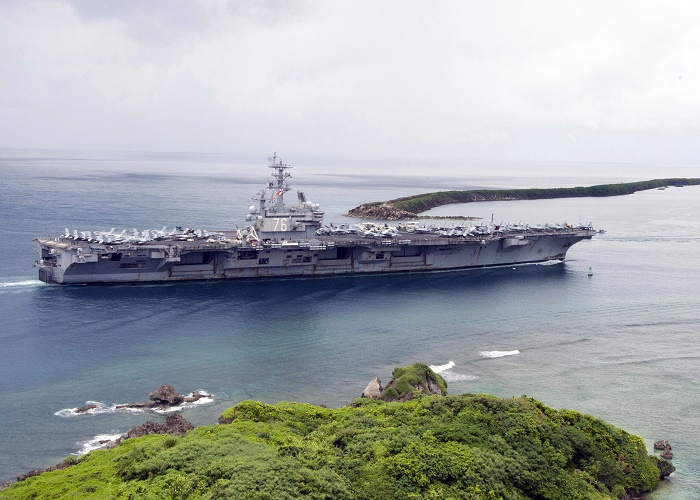 By the end of the century, the whaling era was coming to an end and the island’s economy was in decline. When U.S. Naval Captain Henry Glass came into Apra Harbor on June 20, 1898 to claim the island for the United States he soon learned that forts Santiago and Santa Cruz had long been abandoned. 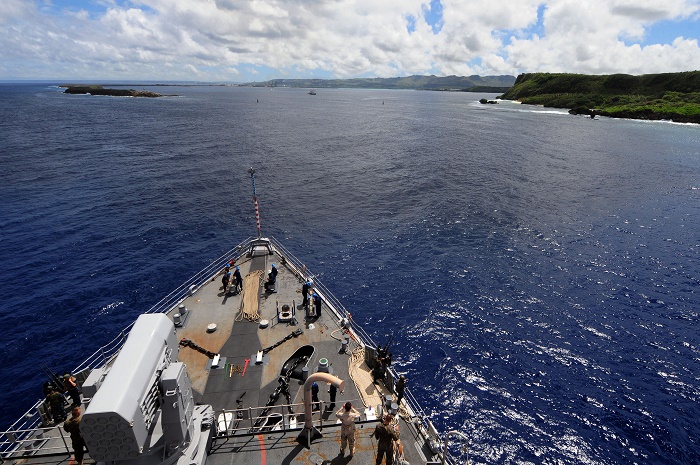 So, the Americans settled in. Since then, throughout the WWII, the harbour has a major role in the American Naval history, and serves today as an important port and a popular recreation area. 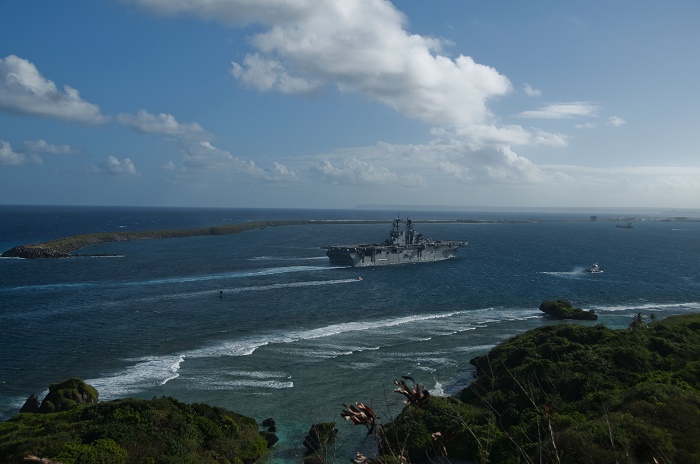 Apra Harbor is also home to several shipwrecks that are popular with scuba divers. The two most well known wrecks are the World War I-era German merchant ship, SMS Cormoran, and the World War II-era Japanese freighter, Tokai Maru which lie side by side on the ocean floor. 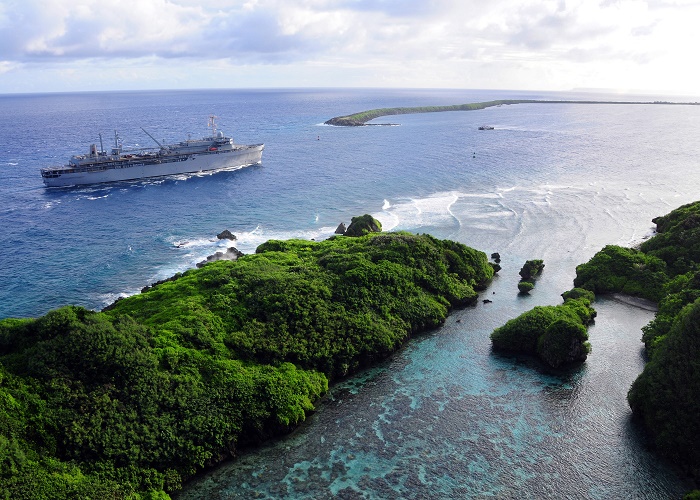 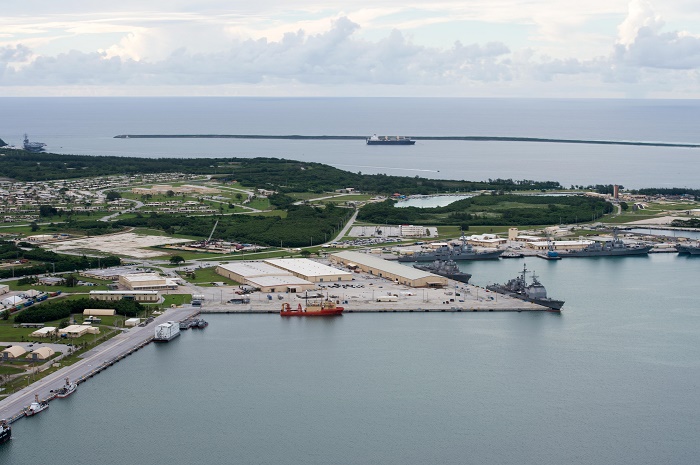