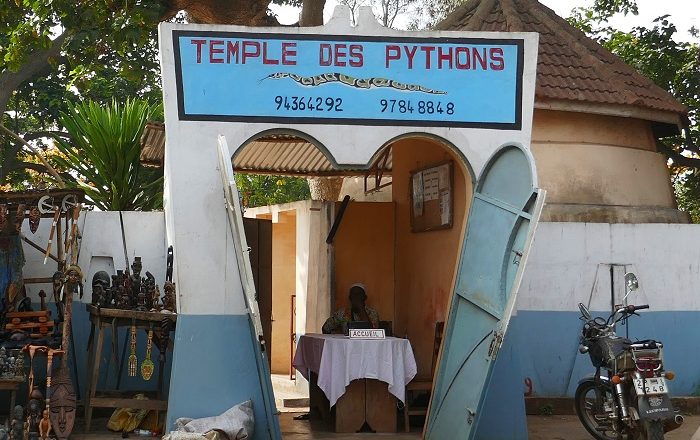 The Pythons Temple is a sacred voodoo shrine that is located in the city of Ouidah, within the southern part of the Republic of Benin. The main structure represents a concrete building that features clay roof within which are dozens of snakes from the python species known as Royal Python. 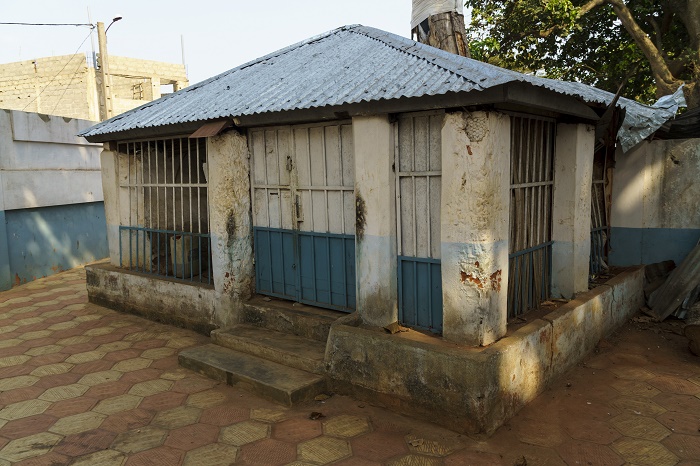 In addition to the main building, there is a courtyard which is surrounded by a pink painted fence that holds a sacred iroko tree which is believed to be 600 years old, and keeps the spirits of the ancestors.

Since the snakes are greatly worshiped, they are sometimes fed, and in addition to that the locals let them roam around the city in order to feed on chickens and mice, which in turn end up in the locals’ homes, and after being treated like regular guests, the locals return them to their temple home. 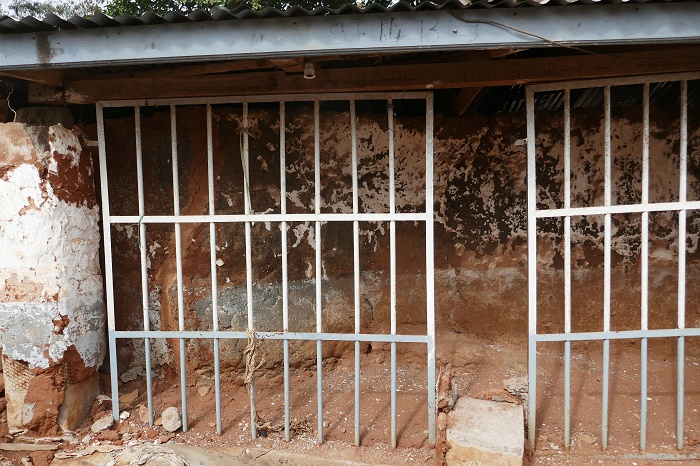 The royal python is not considered to be dangerous to people, and most of the time visitors are encouraged to hold them, and for an extra fee to take photos with them. There is no strong evidence how the place was built, nonetheless, the local community has a legend which is connected to it. 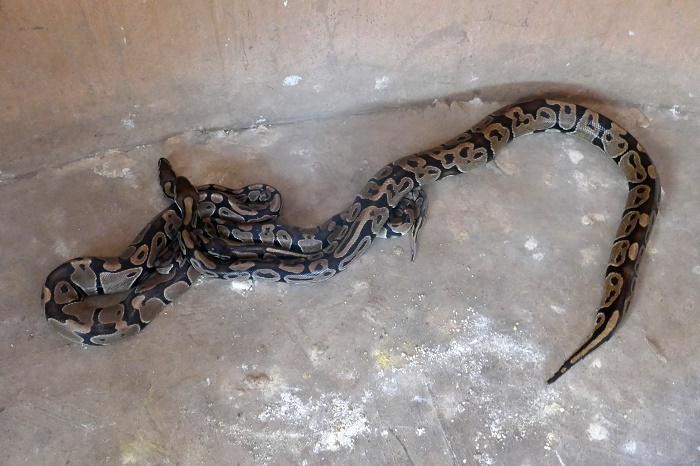 During the existence of the Dahomey Kingdom, Ouidah was not part of the small kingdom, and the ruler from that time, King Kpassè, wanted to incorporate the small part of Ouidah within Dahomey. 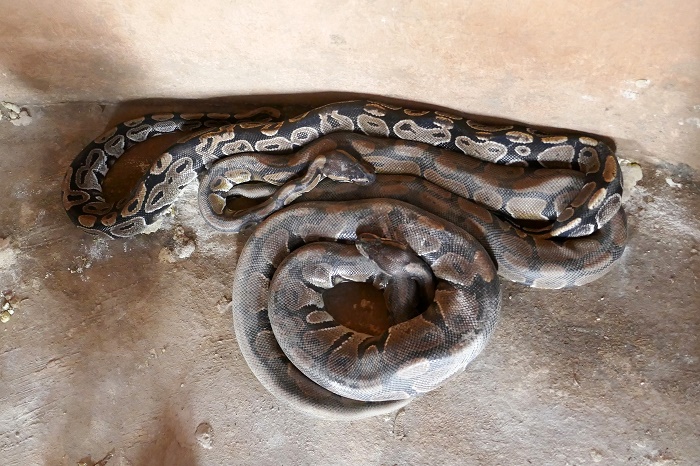 The war took place in 1717, where unfortunately the ruler of Ouidah, King Kpassè was defeated, however, he somehow managed to runaway to the big forest where suddenly plenty of pythons started appearing, therefore protecting the king from his capture. 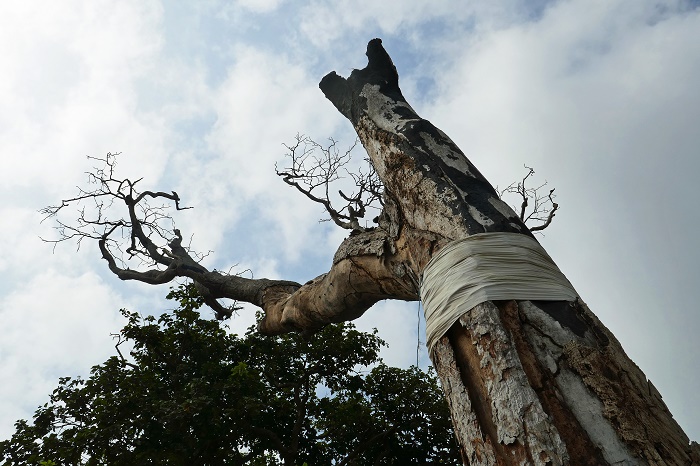 In honor of this great service, King Kpassè decided to build shrines there, which in turn created the recognition of the python as a sacred creature that spread over the entire area of Ouidah, and the entire country of Benin too. Nowadays, the Pythons Temple has a great historical and modern symbolism since the snakes represent a major totem for the followers of the voodoo religion, which is too practiced in Ghana, Togo and some parts of Nigeria. 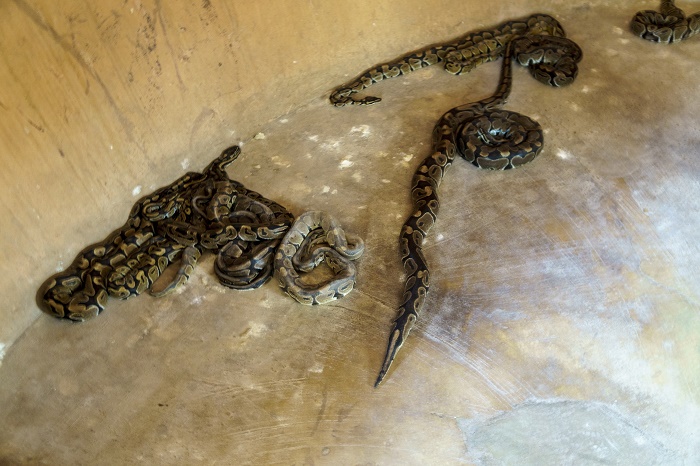 Still, the sanctuary is connected to the sacred forest, and it is inevitable to miss that part of the site, because it holds many symbolic statues and shrines that should be seen whenever there. Unfortunately, when there are voodoo initiation rites, visitors are not allowed to go inside, but with the help of the guides that are around the temple, will help the visitors with all the necessary information. 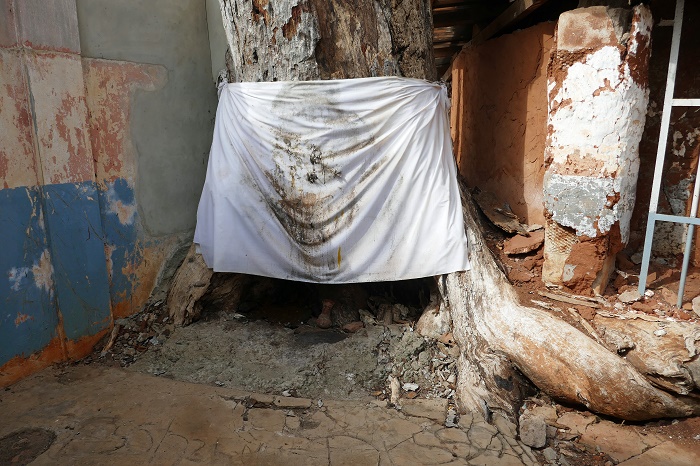 All in all, a unique place which is something that should not be overlooked while in the small nation of Benin, where every visitor will learn about the intriguing and mysterious religion that is practiced around the West and Central African countries. 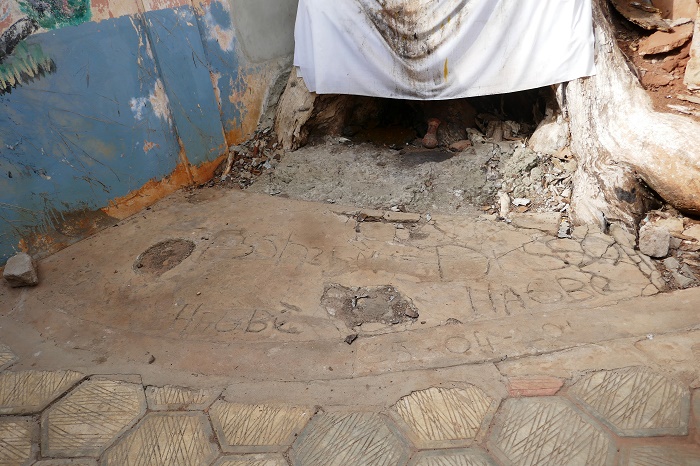 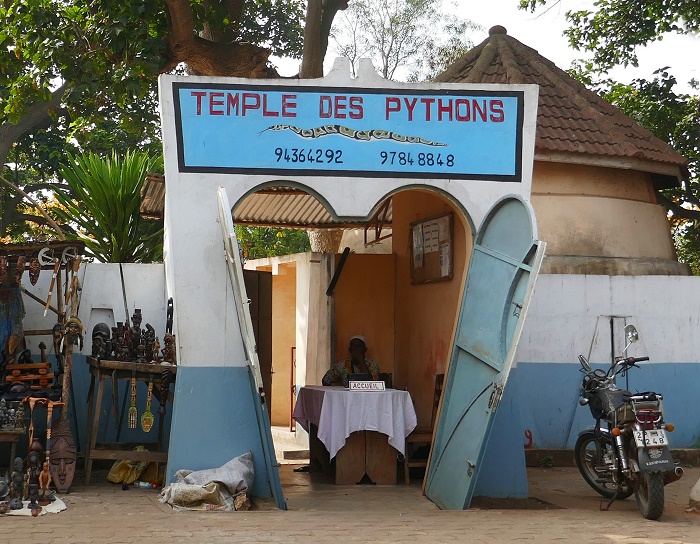