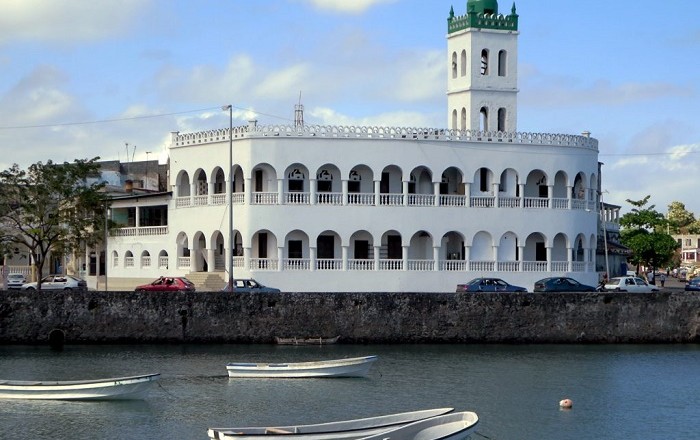 The Old Firday Mosque is the oldest mosque located in the capital city Moroni of the island nation of Comoros. Originally built in 1427, without a minaret, in 1921 one was added to the mosque. 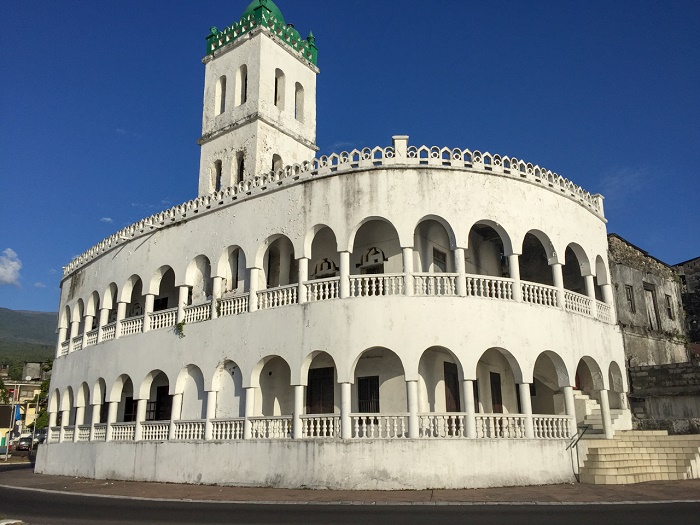 Located near the port in Medina, the historic town center, it serves as an important religious object to the people of the Comoros Islands due to its age and largeness. 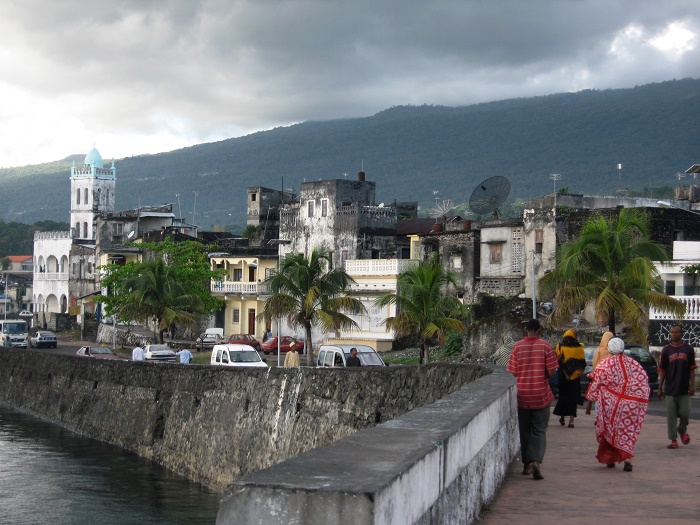 It sits on the harbor adjacent to a boat-building yard, and freighters. The mosque is also known as Ancienne Mosqué de Vendredi, or in translation from French: Old Friday Mosque. It is clearly magnificent and great pride for the Comoran, as they always say the more people pray together in one place, the more powerful the prayer. 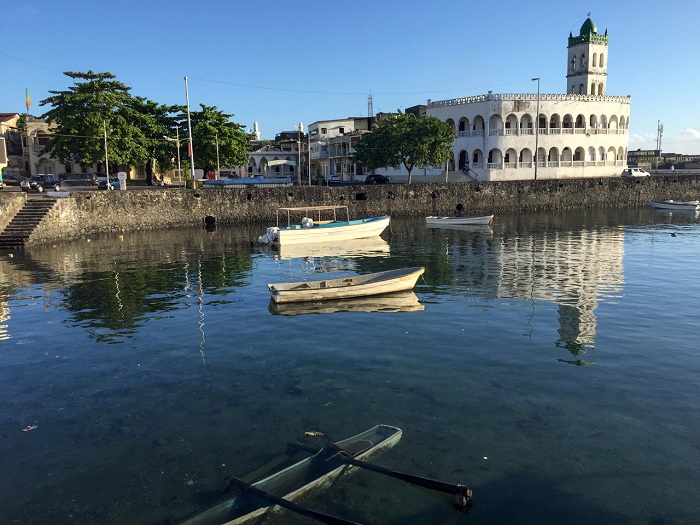 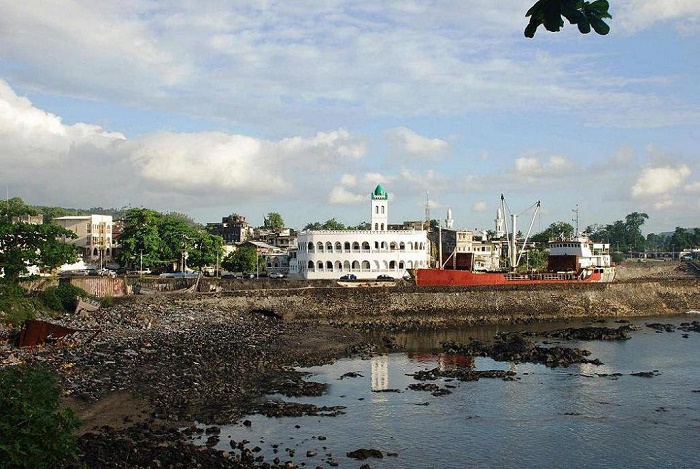 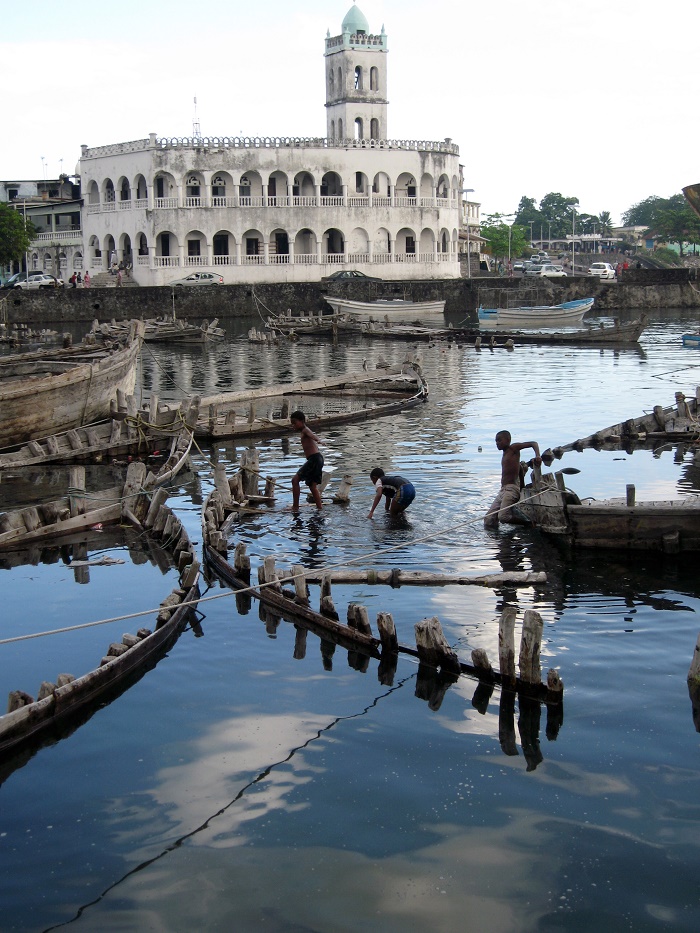 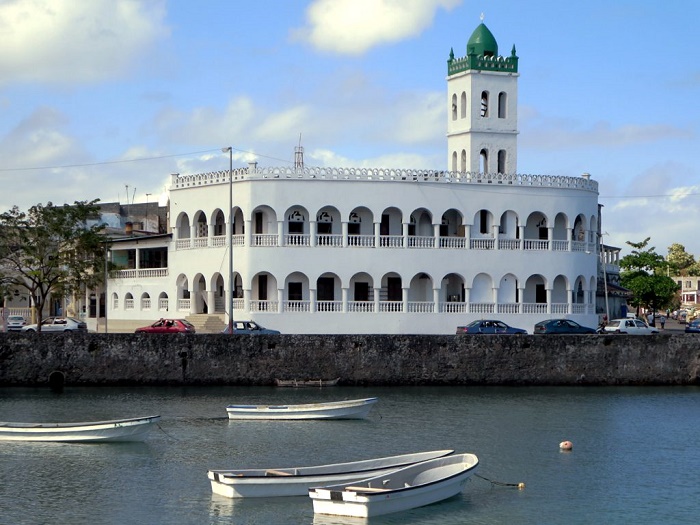