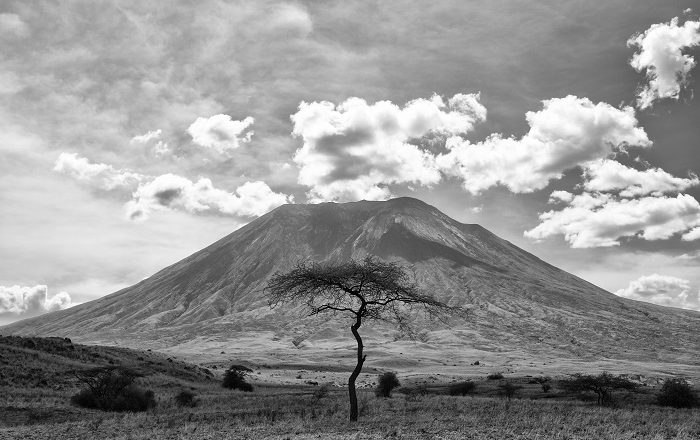 Ol Doinyo Lengai, also known as the Mountain of God in the Maasai language, is an unique and still active volcano that is located in the Arusha Region which is part of the United Republic of Tanzania. 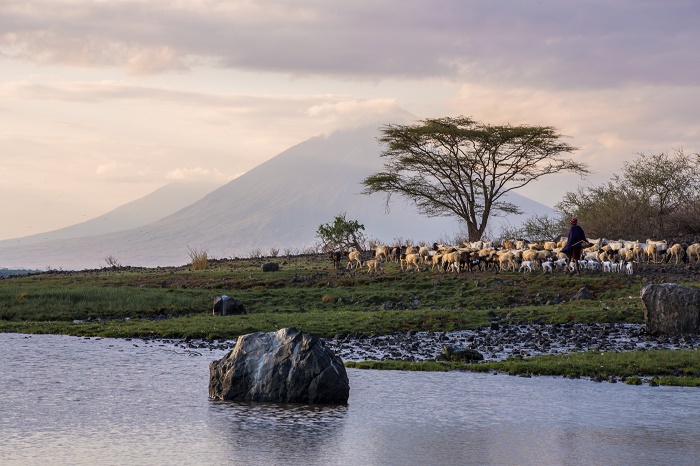 Being part of the East African Rift, the Mountain of God stands at 3,188 meters (10,459 feet) above the sea, and it produces a very unique natrocarbonatite lava, which creates the surrounding grasslands with a uniquely succulent, enriched pasture, making it a vital stage on the annual wildebeest beast migration. 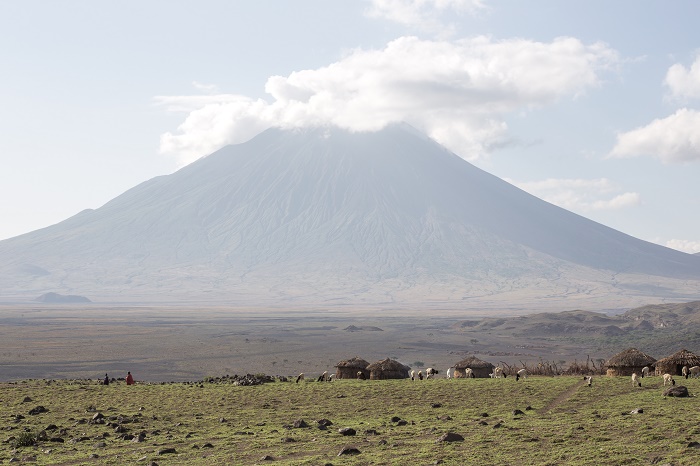 Unlike other volcanoes, which spew silica-rich basalts, Ol Doinyo Lengai is the only active volcano on Earth that erupts with a carbonatite, a type of igneous rock rich in carbonates such as calcite and dolomite. 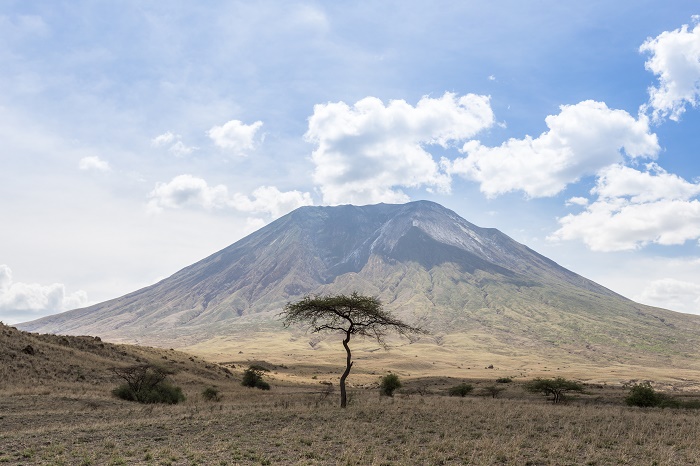 Typically, the activity is always confined to the summit of the volcano, however, occasionally it can unleash a plume of ash, as it was the case on 4 September 2007, when the ash was taken 18 km (11 miles) downwind, with lava flowing down the north and west part of the mountain, which were visible from space. 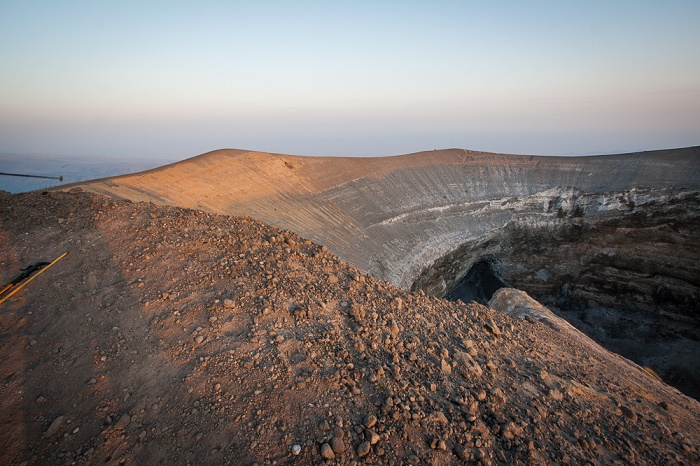 Even though Ol Doinyo Lengai’s fresh natrocarbonatite lavas are roughly half the temperature of the more common basalt lava, the lava drops can still cause damage and burn whatever it touches. Throughout the years, there have been certain eruptions which were also followed by earthquakes that were reported by the locals. 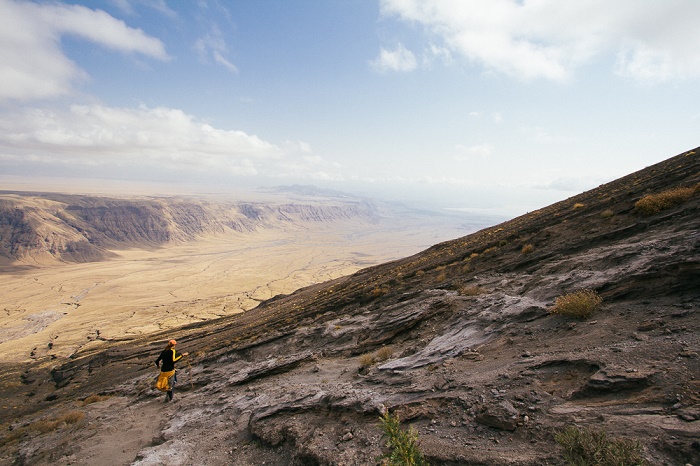 The strongest earthquake so far was in July 2007, which measured at 6.0 on the Richter scale, and according to the geologists, it was due to the movement of magma through the volcano. Nevertheless, everyone seeing this impressive Tanzanian treasure is simply being captivated and even the late photographer Katia Krafft named it a “toy volcano”, as one could collect the diminutive flows with a spoon. 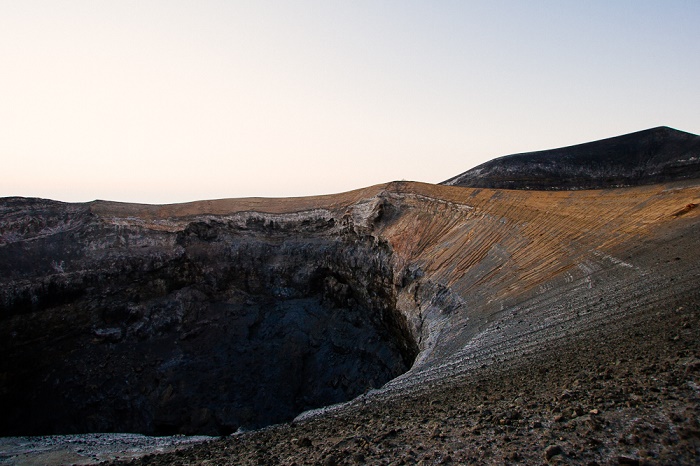 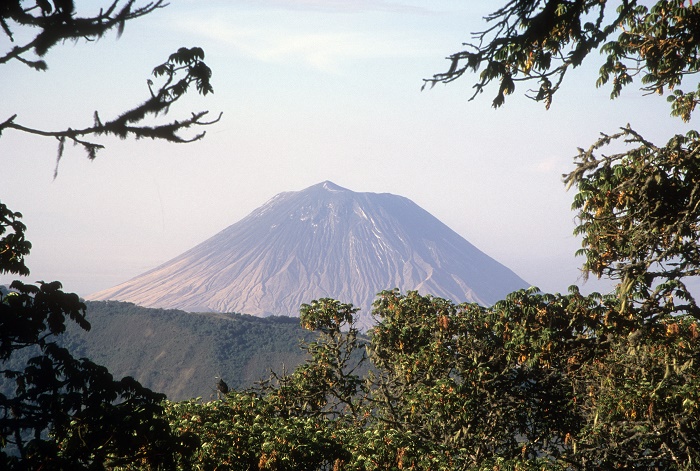 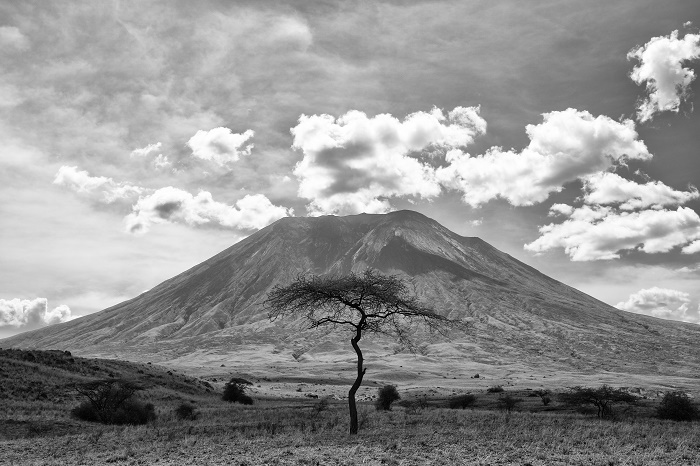 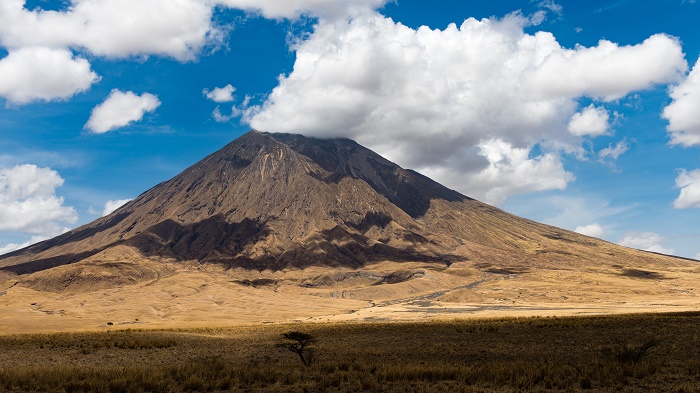 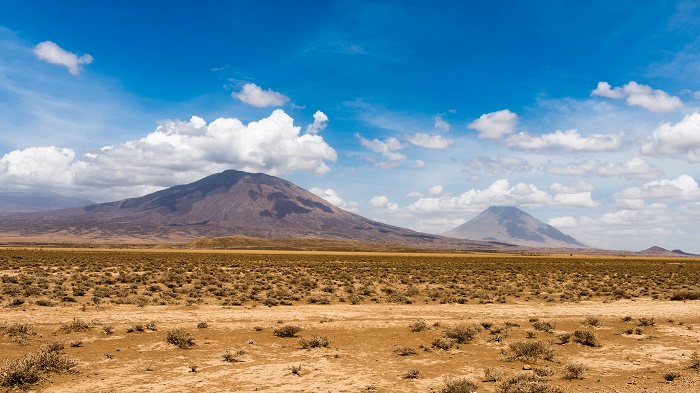