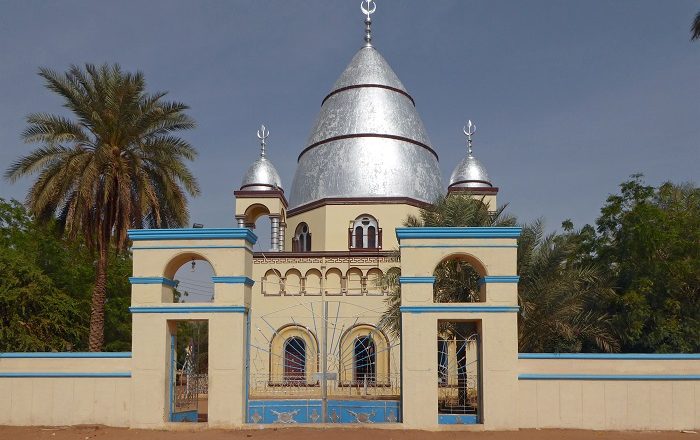 The Mausoleum of Muhammad Ahmad, also known as Mahdi’s Tomb, is the newly restored tomb of the important religious leader of the Samaniyya order in Sudan, and it is located in the second largest city of the Republic of the Sudan, Omdurman. 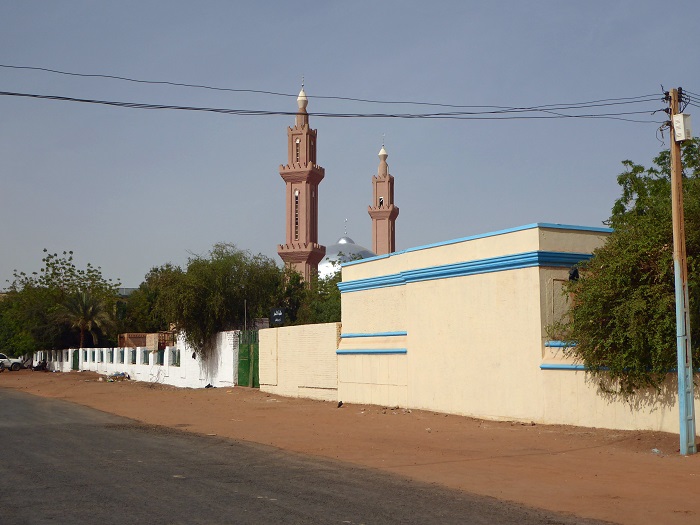 Being one of the most colorful and controversial Muslim figures of 19 century to the Western world, Muhammad Ahmad was seen as an ardent Sudanese nationalist and champion of Sharia law, who was constantly seen as a violent extremist and Jihadist. 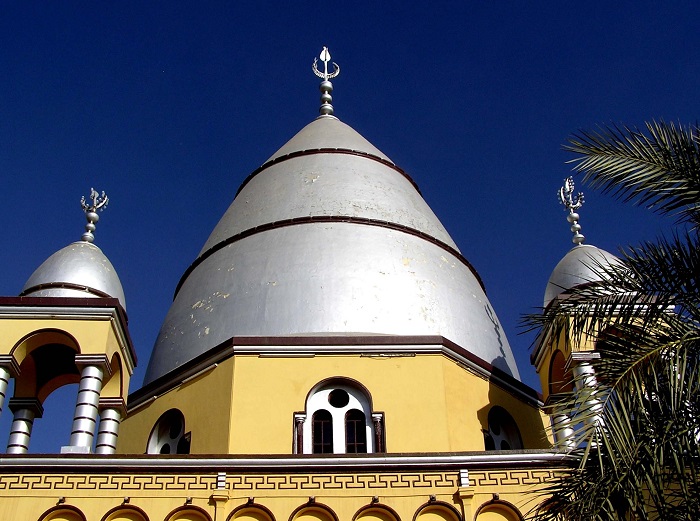 Nowadays he is honored as the national hero of Sudan, and as he was fighting against the colonialism of the European powers, he deserved for a modest but easy to recognize building in the city to be built in his honor. Unfortunately, the original tomb was demolished in 1889 by the British after the Battle of Omdurman, where Mahdi’s ashes were thrown into the Nile River by Major-General Gordon’s nephew. 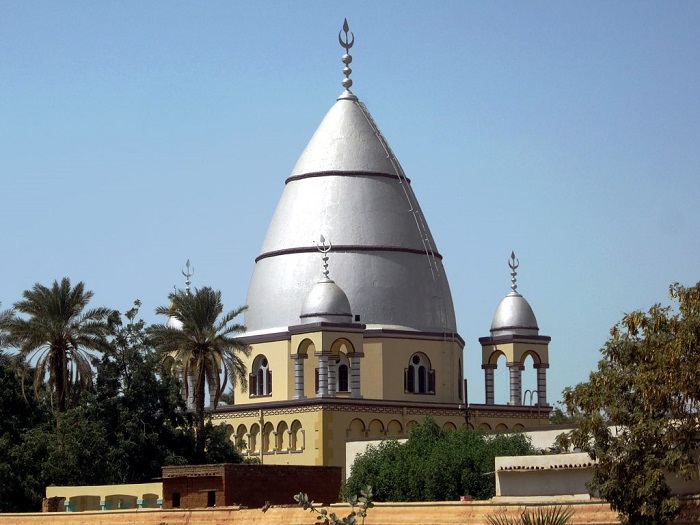 Nonetheless, the tomb was restored once again in 1947, but this time as a sacred place that looked like the previous one, where this one today has a central big dome, accompanied by four small domes that are raised on pillars on each corner of the structure. 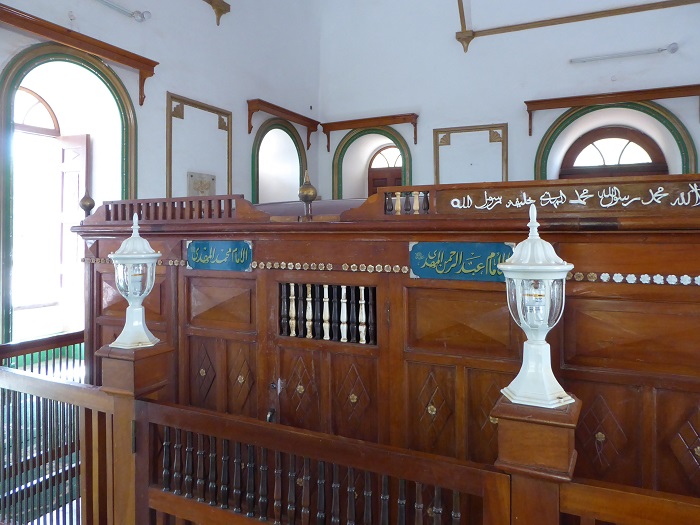 Even though the resemblance to the previous one is strikingly close, the size is significantly smaller, however, it still represents a place where the Sudanese people can give their respect to the leader which was fighting for better life far from the Western culture. 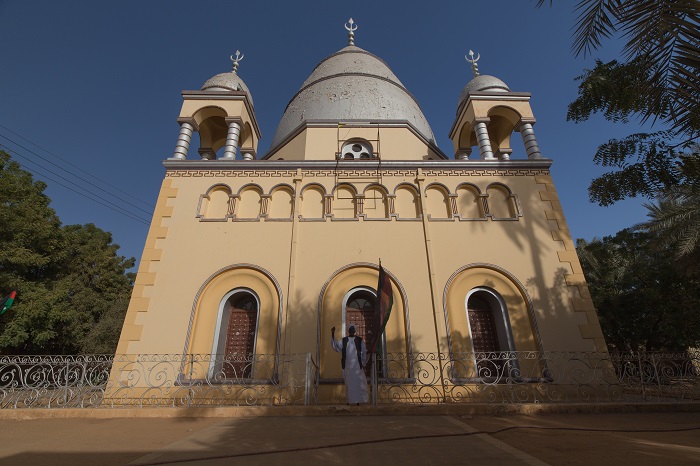 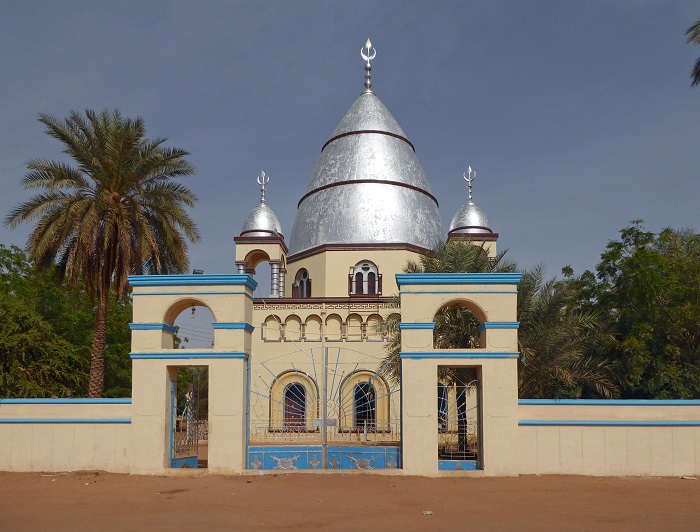