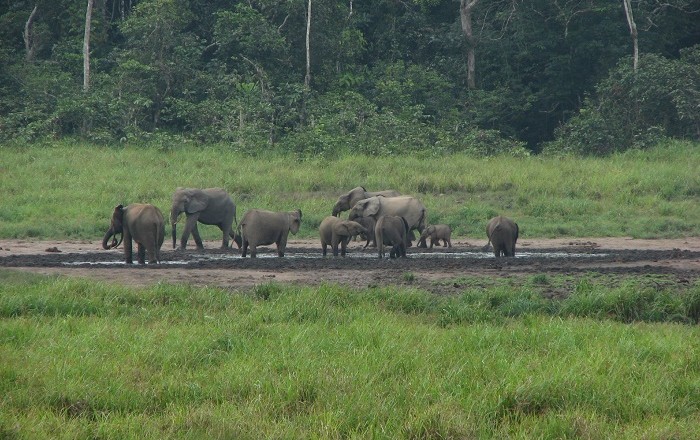 Ivindo National Park is as the name suggests a national park which is located in the central African Gabonese Republic. Located more precisely in the central-east part of the country, it has an area of 3,000 square km (1,200 square mi), and it has been established in 2002. 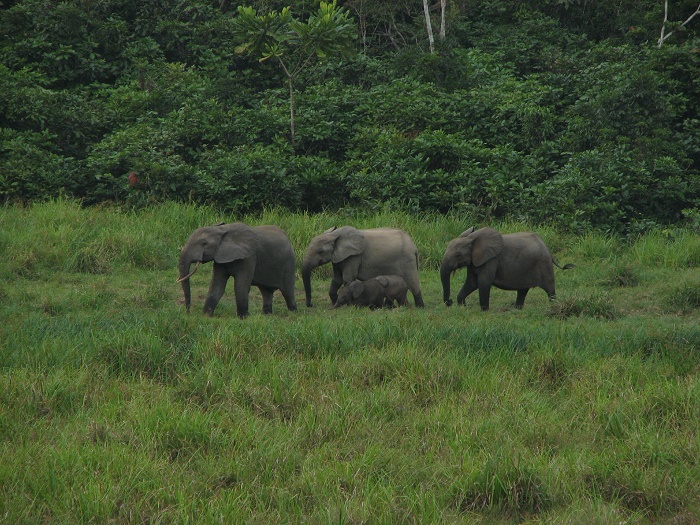 Announcing its creation by the then-President Omar Bongo at the Earth Summit in South Africa, Ivindo NP joined the group of 12 other terrestrial national parks in the country. It is one of the most important parks in the country because of the cross-roads of ecosystems which is interesting for the scientists due to the biodiversity conservation. 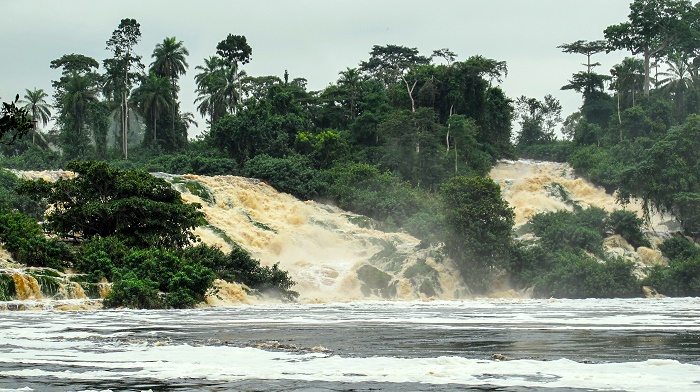 The most important feature of the park is the Ivindo River from where the park gets its name, which flows among wide areas of primary rainforest, winding through a unique and spectacular succession of rapids and waterfalls, among which the most striking ones are the Kongou, as well as Mingouli Falls which are one of the highest in Equatorial (Central) Africa. Nonetheless, the Langoué Baï, which is a forest clearing, is one of the 5 most important clearings in Central Africa due to the rich wildlife and plants it has, and it is the place where the highest concentration of gorillas in Gabon can be found. 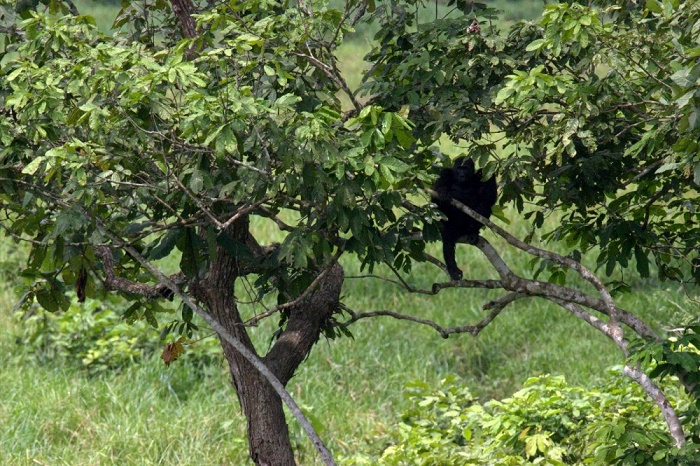 On the other hand, Makokou is the closest city southwest from the park, which also is the regional capital of the Ogooué-Ivindo Province and a great point for exploration of the national park. Mount Kingué and Mount Ngouadi, which are 749 meters (2,457 feet) and respectively 870 meters (2,854 feet) high, are very interesting part which deserves to be seen in person too. A variety of wildlife, such as forest elephants, primates (gorilla, chimpanzee, mangabey, colobus, mandrill, etc.) can be found here, whereas birds, and many other species (buffalo, sitatunga, duikers, bush pig, giant pangolin, etc.) are spread throughout the park making the wildlife interesting for spotters, as well as for the researchers. 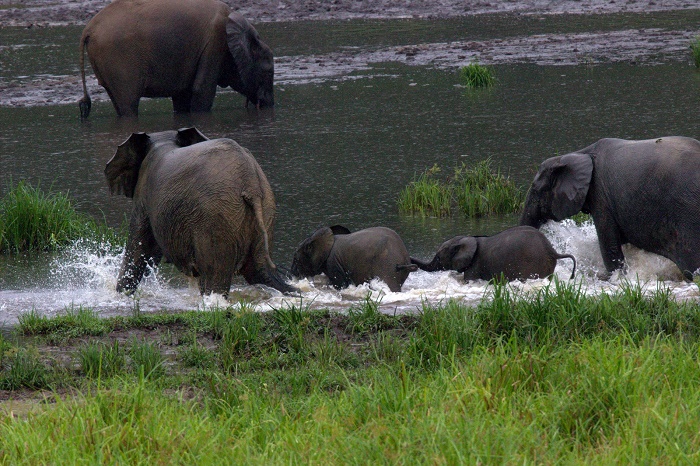 The Ipassa Makokou Biosphere Reserve which was created in 1971 was included in the Ivindo National Park, where the Institut de Recherche en Ecologie Tropicale (IRET) runs the Ipassa-Makokou Research Station. 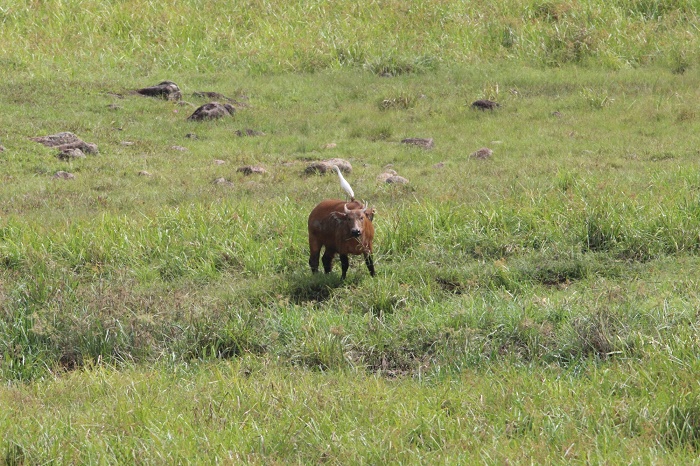 Nowadays attracting many visitors, the Gabonese Government is hoping to cease the fishing, hunting and ivory poaching activities which are a constant threat to the wildlife in the area, and this area will give its footprint to the preservation of the nature as it once was. 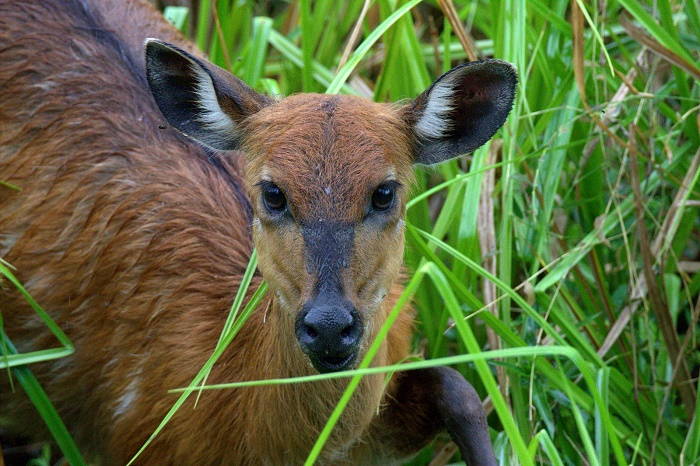 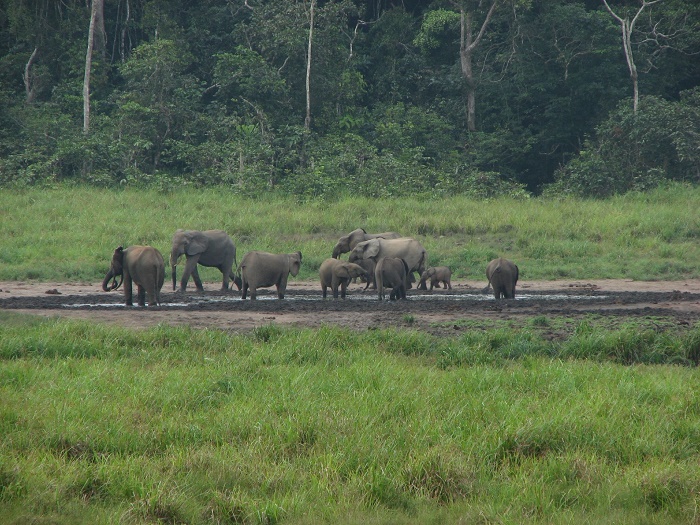 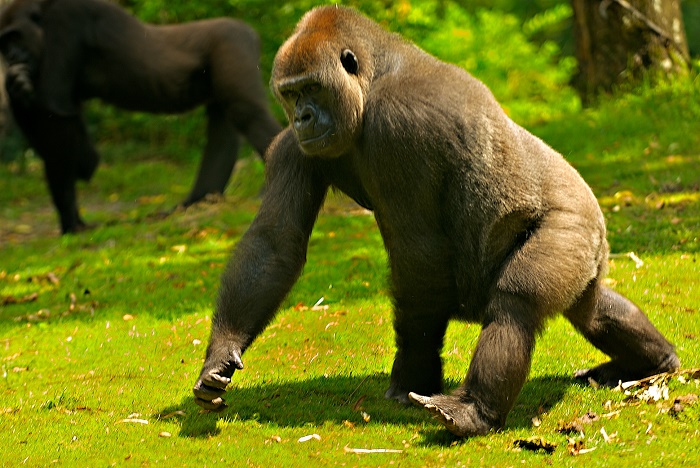 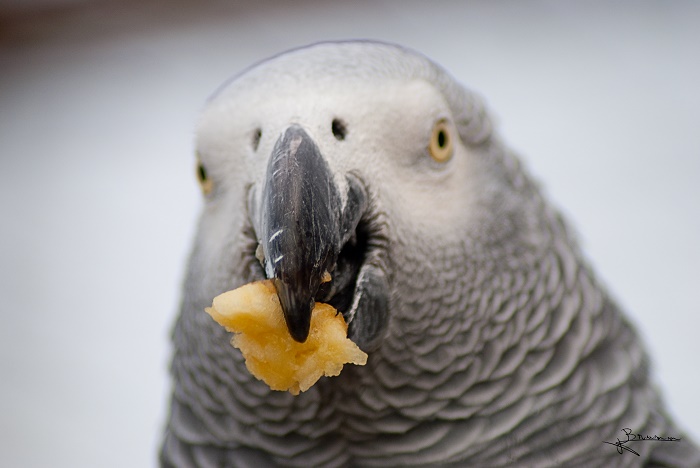