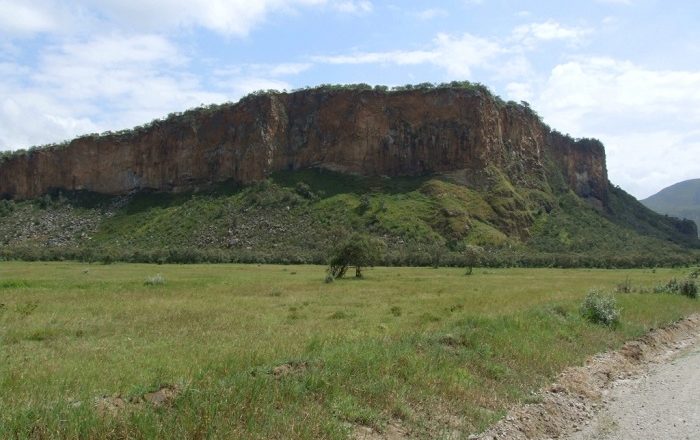 Hell’s Gate National Park is a small but important national park which is located in the Nakuru County, in the western part of the Republic of Kenya. Due to the vicinity to the capital city of Nairobi, Hell’s Gate NP is located more precisely south of the Lake Naivasha, and it is named after the narrow break cliffs that can be found within the park itself. 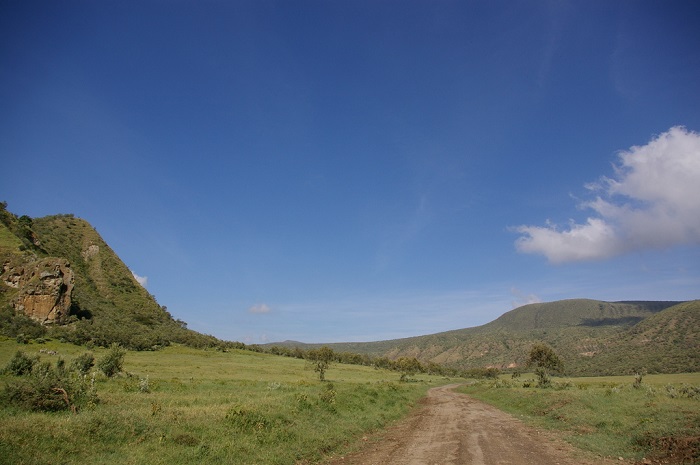 Characterized with diverse topography and geological scenery, the park covers an area of about 68 square km (26 square mi) and it was established as such in 1984. Throughout its history, the park was once a tributary of a prehistoric lake that fed early humans in the Rift Valley, and the explorers Fisher and Thomson named the park in 1883.

Certainly one of the most impressive feature of the park is the Hell’s Gate Gorge which is lined with red cliffs which contain the even more majestic Fischer’s Tower and Central Tower. 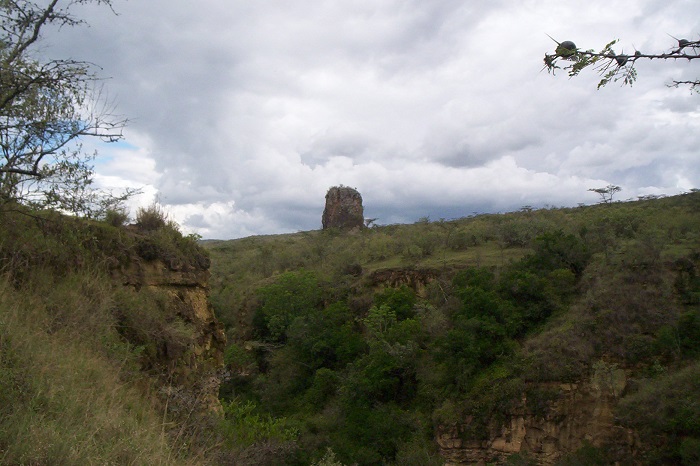 These two towers are actually two volcanic plugs, which in turn are remnants from the two extinct volcanoes, Olkaria and Hobley. Being the perfect place for walking safaris, biking, or even camping, a single visit would give the opportunity of the adventurists to see plenty of African buffaloes, zebras, elands, hartebeests, Thomson’s gazelles, baboons and over 100 bird species.

From the bird species, the most important is the rare lammergeyer vulture, also known as the bearded vulture, where it is the only known animal whose diet consists almost exclusively of bone. 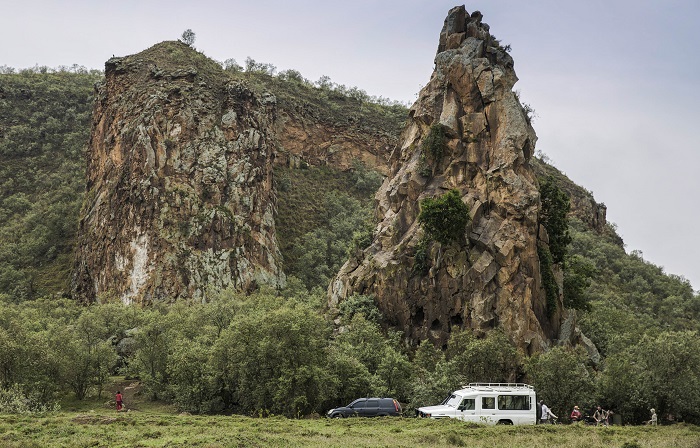 Nevertheless, for the Hell’s gate experience to be even more astonishing, with the geothermal power which is present in the park, the Olkaria Geothermal Station which was established in 1981 and it is the first of its kind in Africa, in 2000 Olkaria II and Olkaria III were also added. 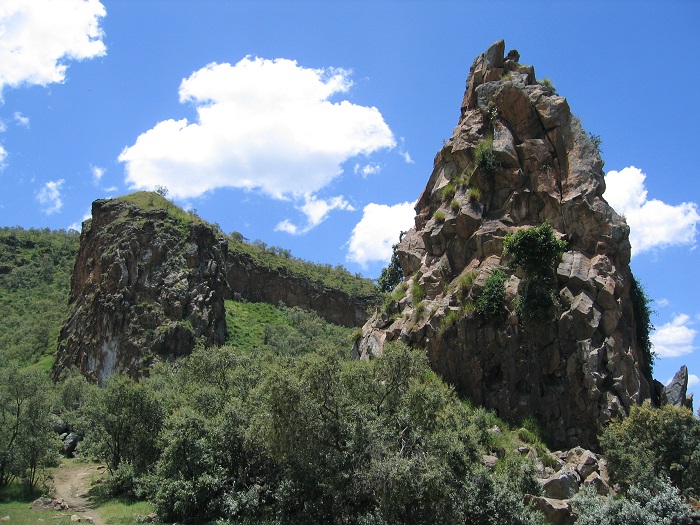 Due to the proximity to Nairobi, it is regularly visited by plenty of people who also would want to learn something extra about the Maasai tribe’s culture and traditions from the Maasai Cultural Center. All in all, a perfect getaway place from the urban settlements, Hell’s Gate National Park is one of the most majestic, most intriguing places in Kenya that are worth visiting. 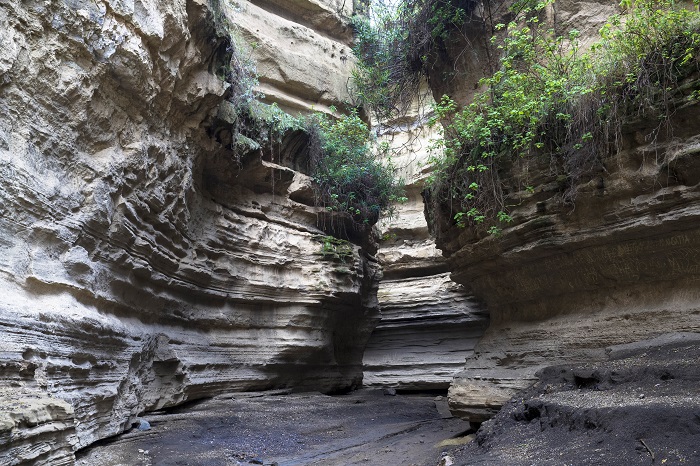 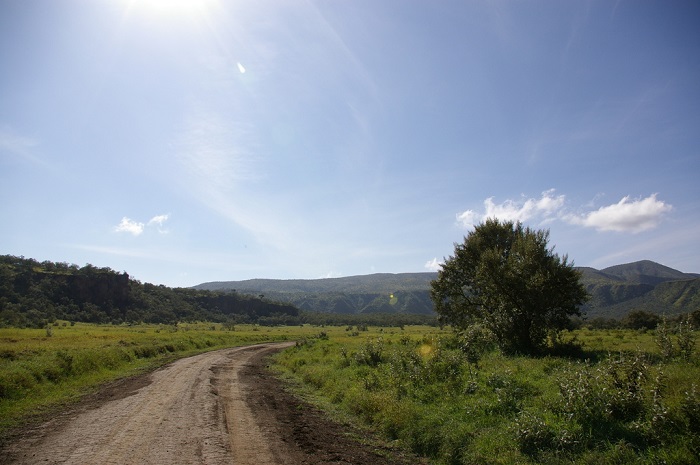 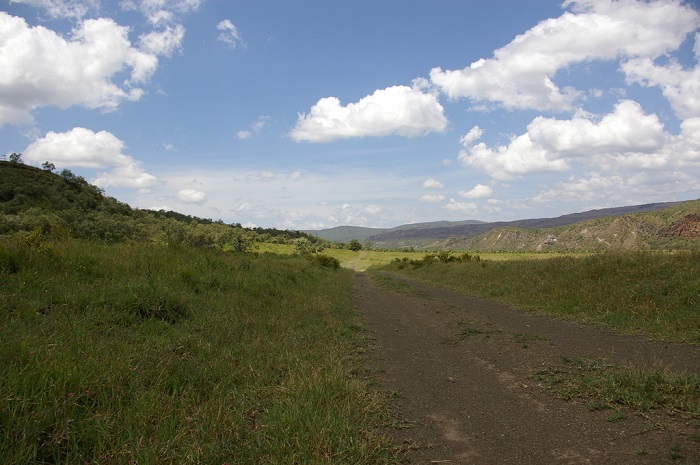 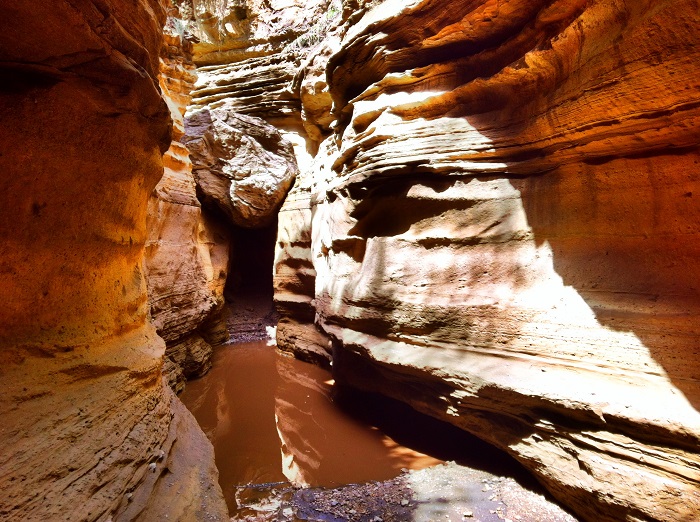 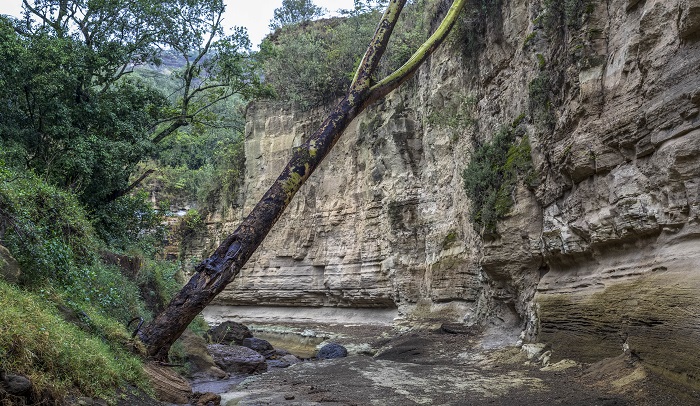 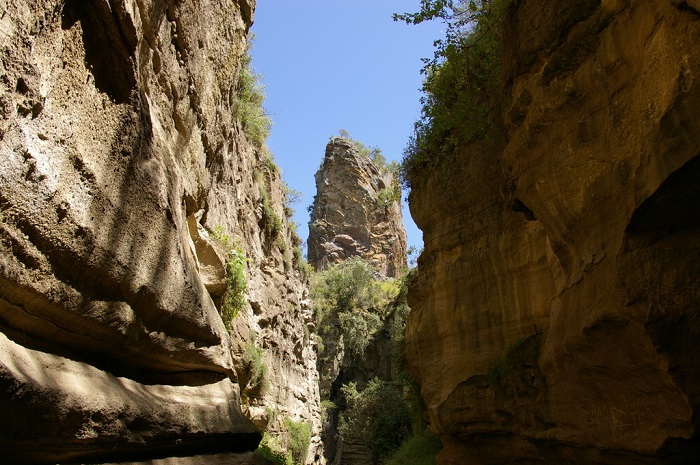 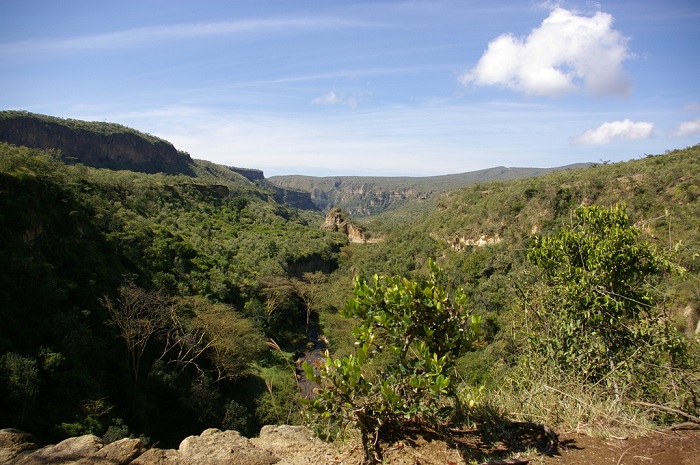 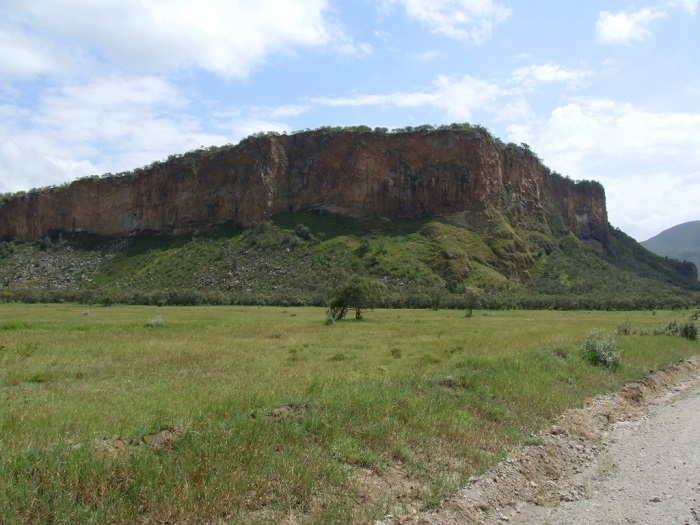