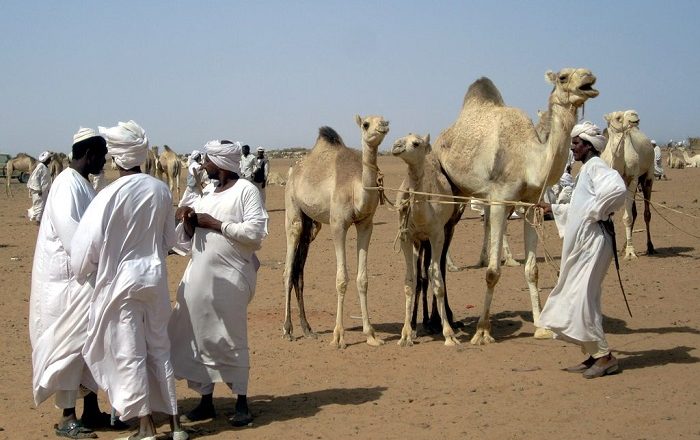 Dinder National Park is one of the most important national parks and also biosphere reserve, located in the eastern part of Republic of the Sudan, in the vicinity of the border with Federal Democratic Republic of Ethiopia. The park stretches alongside the Dinder River, from which also it gets its name, but there is a town also named Dinder which serves as a small gateway for the tourists who are coming to visit this natural beauty. 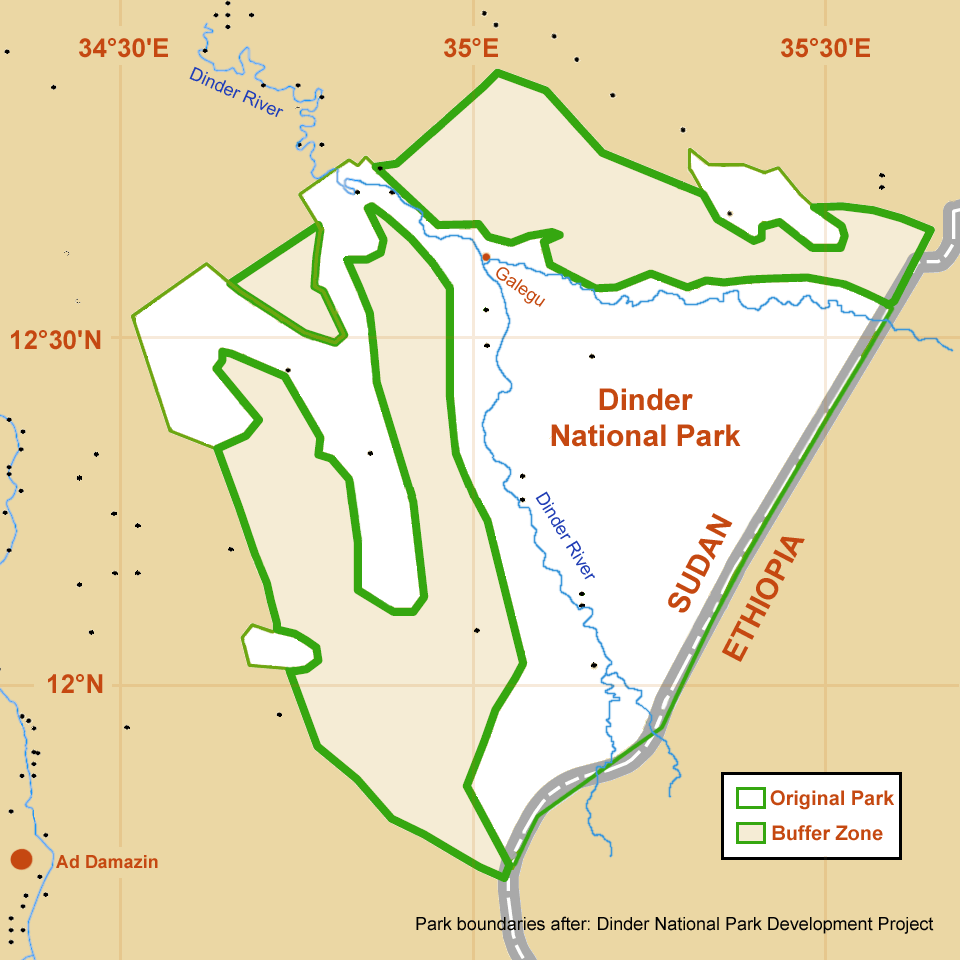 As it is some 400 km (249 mi) southeast of the capital city Khartoum, the park was heavily populated in the past when the first Europeans visited the area. That occurred in 1861, however, during 1880s when the Mahdist War erupted and with the ongoing problem with the famine, the population slowly but surely began to vanish. 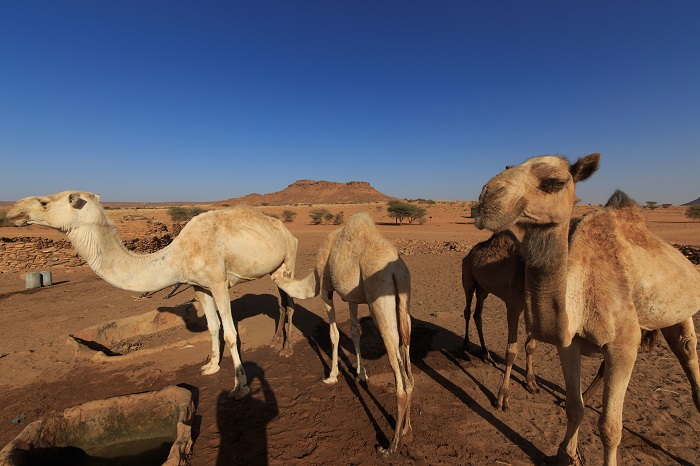 Dinda, as it is sometimes referred to in Arabic, nowadays covers an area of some 6,475 square km (2,500 square mi), even though there are unofficial reports which suggest that the park covers much larger area, making it one of the biggest ones in Africa. Established as a national park in 1935, following the London Convention of 1933, whereas later in 1979, it was designated as a Biosphere Reserve too. 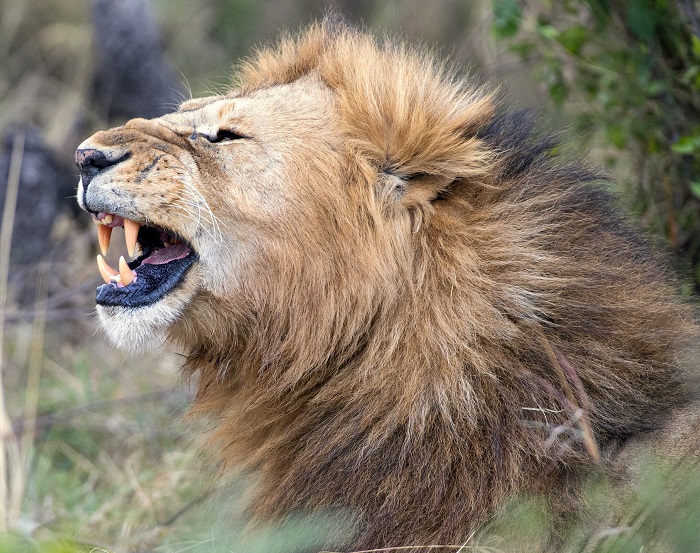 The great importance which Dinder bears is in the location between two important ecological zones, the Sudano-Sahelian and the Ethiopian zones. Nonetheless, the park also lies along the boundary of two major faunal realms; the Paleartic and Ethiopian region. Like that, it contains three distinct and important ecosystems which are: riverine-riparian zone, woodland, and maya which is actually the wetland areas. 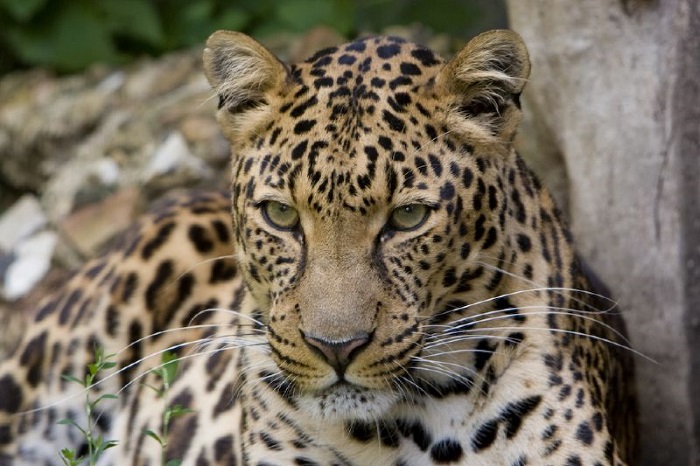 Called home to 27 different species of large mammals such as Masai lions, African leopards, Sudan cheetahs, there are too over 160 species of birds, 32 species of fish, and other small amount of smaller mammals, bats, reptiles, and amphibians, but most interesting are the high number of North African ostriches. In addition, Dinder National Park is used as a major flyway by plenty of migratory birds which are migrating between Eurasia and Africa. 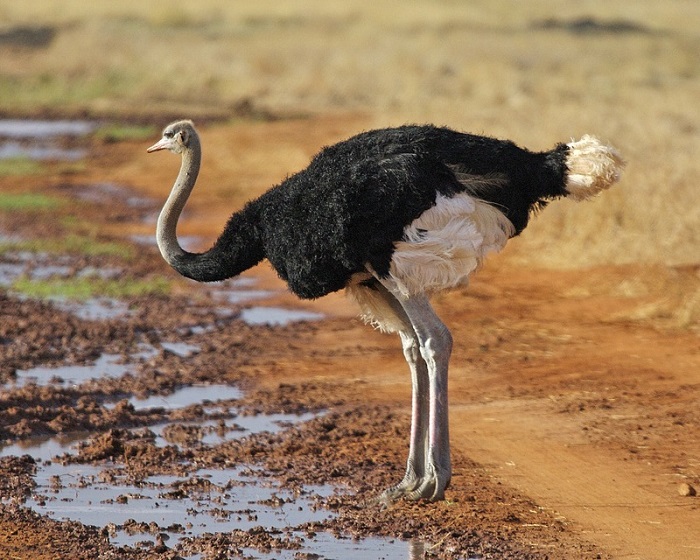 Regarding the flora, according to the Higher Council for Environment and Natural Resources, there are about 58 species of shrubs and trees which are fed by an annual rainfall that ranges between 600-800 mm. Even though it seems like the park is a real paradise, it still faces some threats that are very dangerous for the wildlife and the flora that supports that wildlife. 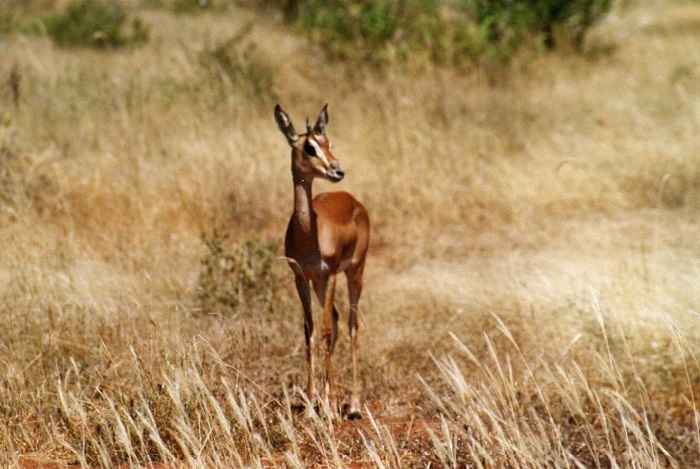 One of the major issues are the cattle hearders who are being displaced from their traditional grazing lands by the expansion of crop agriculture, of course, helped by the growing population in the region. There is a law that allows for the government officials to confiscate half of the number of any herd which has been caught in the park, which is very strict, however, crucial for the protection. 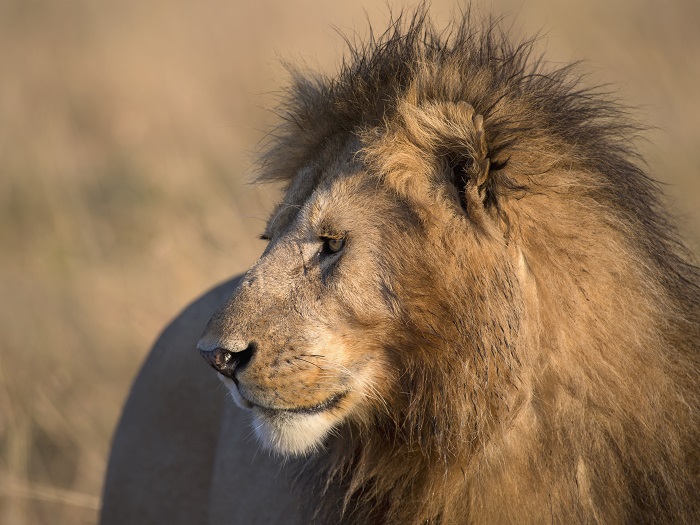 Even scarier from this is that the government favors more the crop cultivation at the expense of other land use, where in the last decade there was a large expansion in mechanized rain-fed agriculture, which had a devastating effect on rangeland, forests and wildlife areas.

There is also the threat of poaching and game reserve, where the large mammal species have been hunted and their numbers significantly lowered compared to the numbers from the past. 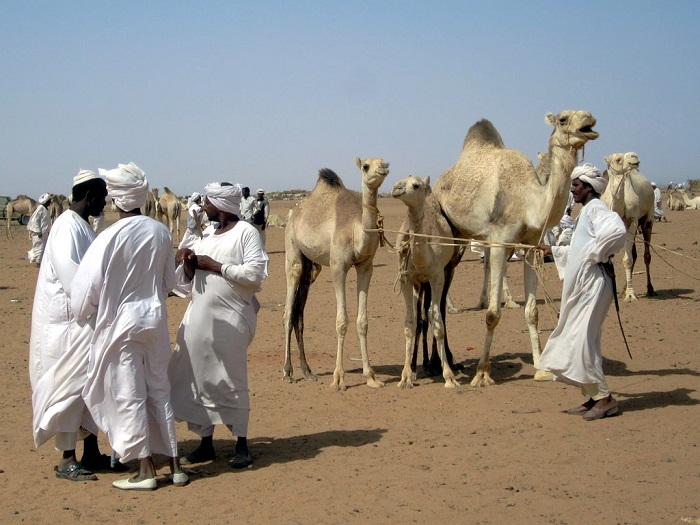 Nevertheless, there is always hope that the Government of Sudan will discover the great importance Dinder National Park has, not just on the African continent, but also in the world, and the people visiting it, will go there only as tourists to enjoy in the wonderful nature and wildlife without the need to kill the animals just for trophy. 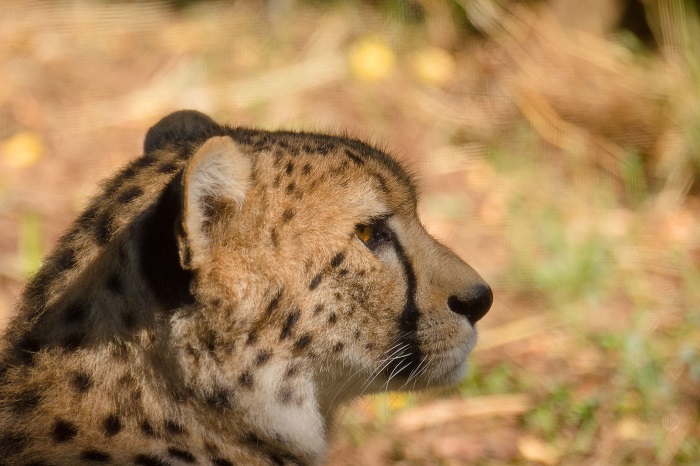 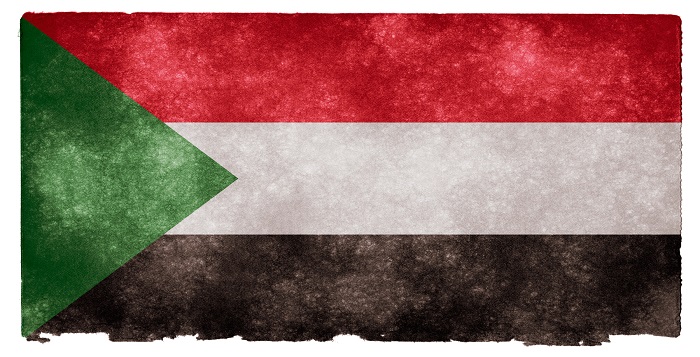