Ben Amera, sometimes written as Ben Amira, is a large monolith, which is considered to be like a best kept secret from everyone, and it is located near the border of Western Sahara, within the Islamic Republic of Mauritania. Even though there are other monoliths similar to this one, Ben Amera is the third largest one in the world. 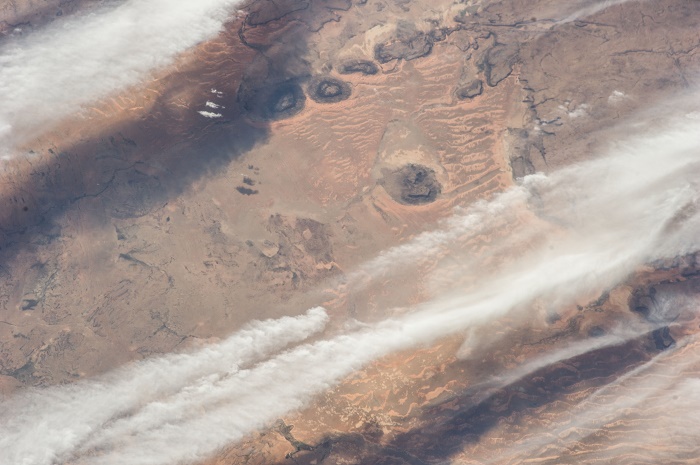 Consisting of one single element, this large block of stone is something very interesting to be seen in person, if one would find the right way to get to its location. There are no roads that lead to it, so in the past it was an important piece of navigation due to the Sahara Desert’s dark nights. Throughout time, those traders who were using camel caravans to get through the desert, got help from the locals who were setting fires that reflected on the large monolith, which was a perfect guide for the caravans and the sub-Saharan African traders to get to their designated location. 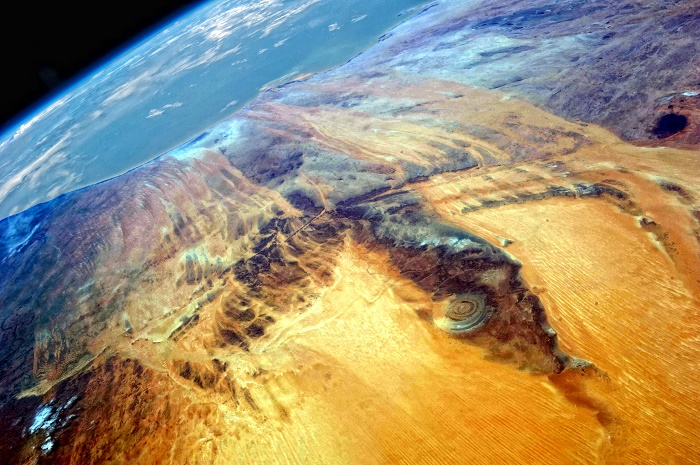 Nowadays, if someone wants to get to this alluring natural piece of art is by using the Nouadibou-Choum train, which stops nearby, but will not wait for anyone to climb the monolith.

Surrounded by sand dunes, according to a legend by the locals, Ben Amera was once married to Ben Aicha, which is another monolith which is 5 km (3 mi) away from Ben Amera. Nonetheless, contrasting with the landscape, it is one extraordinary site which will allow everyone to feel the hospitality of Ben Amera, as well as the hostility of the Sahara Desert. 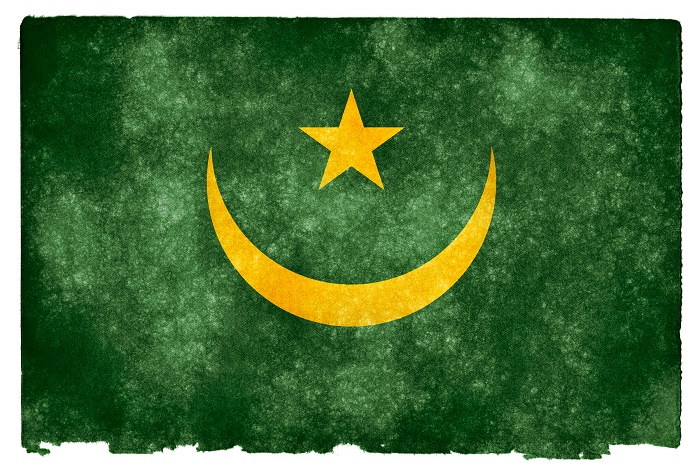