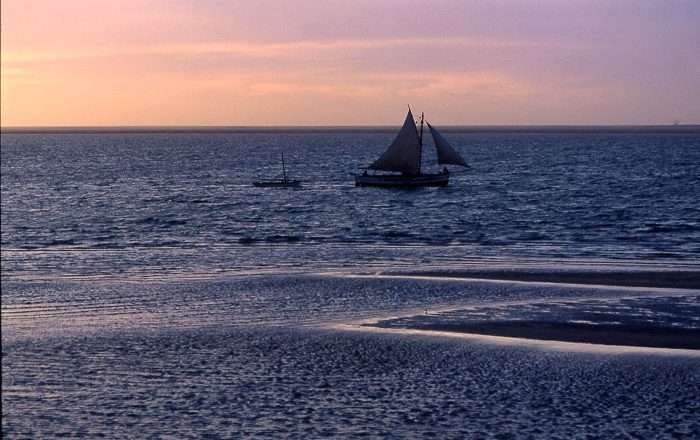 Banc d’Arguin National Park is an important nature reserve and zone for nesting birds and Palearctic migratory waders, located alongside the northern part of the Atlantic coast of the Islamic Republic of Mauritania. 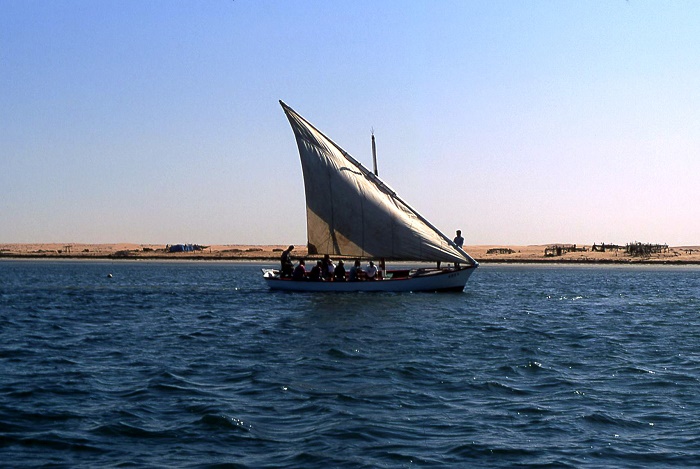 Established in order to protect both, the natural resources and the valuable fisheries that are making significant contribution to the national economy, as well as scientifically and aesthetically valuable geological sites, the entire park is comprised of sand dunes, areas of coastal swamps, small islands and shallow coastal waters. 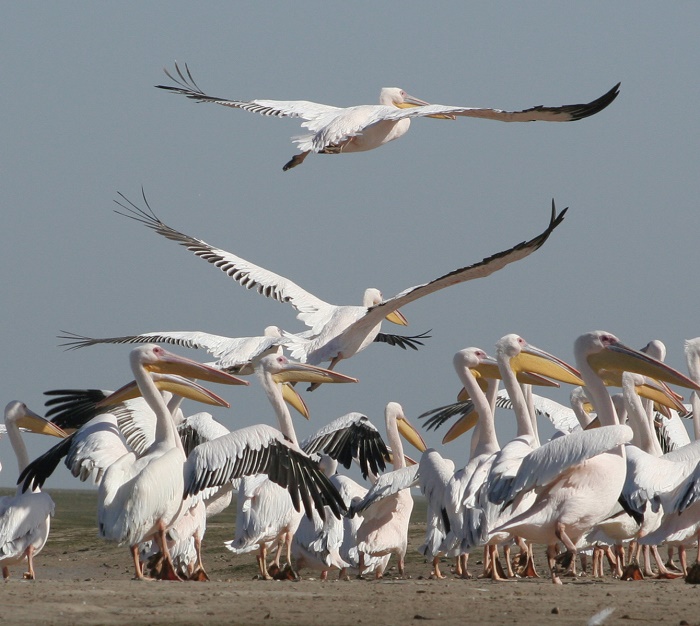 This ecosystem is rich in biodiversity of nutrients and organic matter due to the vast expanse of marshes covered with sea grass beds, and an important windblown sediment addition from the continent and the result of the permanent up welling of the Cap Blanc. 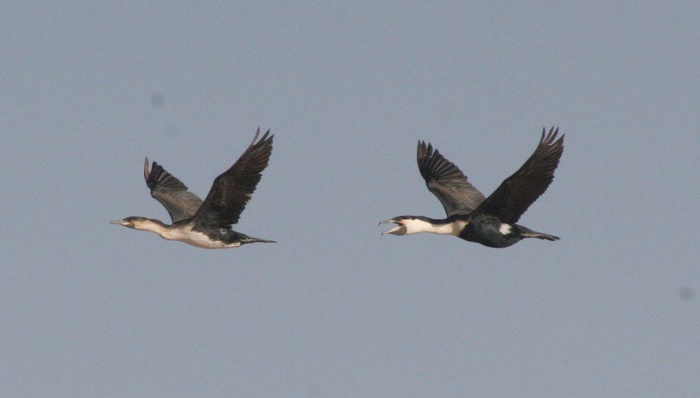 The great expanses of marshes provide shelter to more than two million limicolous migrant birds from northern Europe, Siberia and Greenland, which is remarkable as there are between 25,000 and 40,000 pairs belonging to 15 bird species. 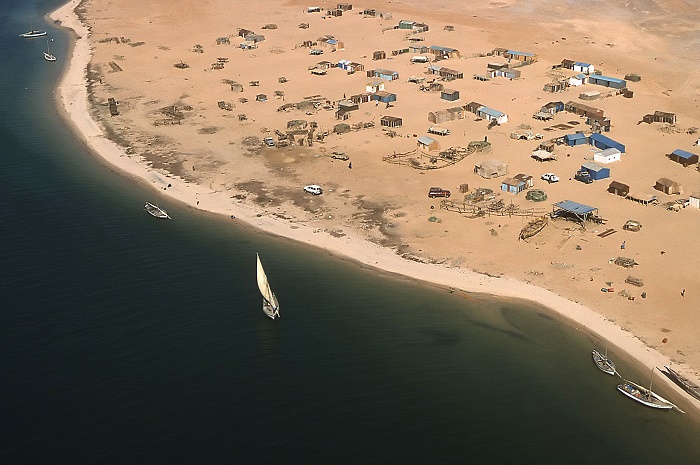 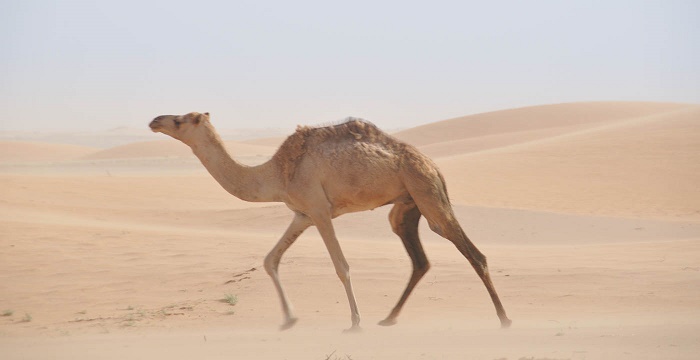 These are one of the many reasons why the park was institutionalized with a Presidential decree in 1976, and it was made as a public institution in order to contribute even more to the promotion of the sustainable nature with protection and conservation of the terrestrial, marine and island ecosystems with hope that the globalization will avoid this treasure and that the Banc d’Arguin NP will continue to serve as a nature reserve of great importance which is too a UNESCO World Heritage Site since 1989. 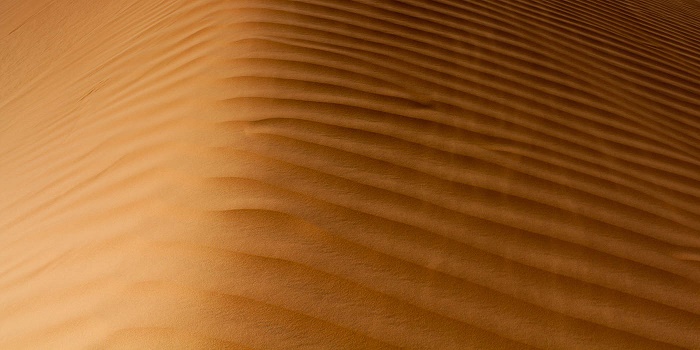 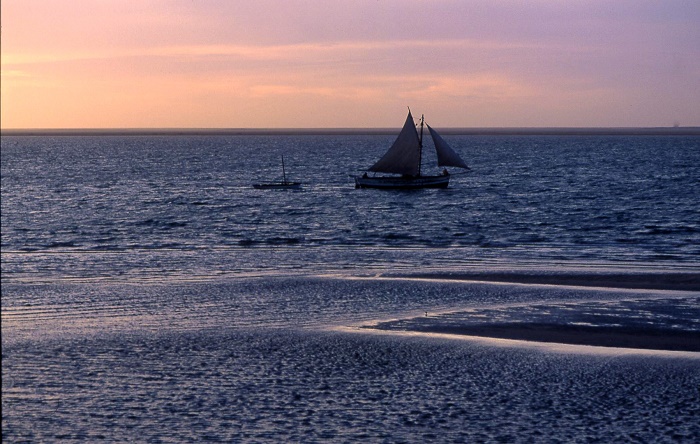 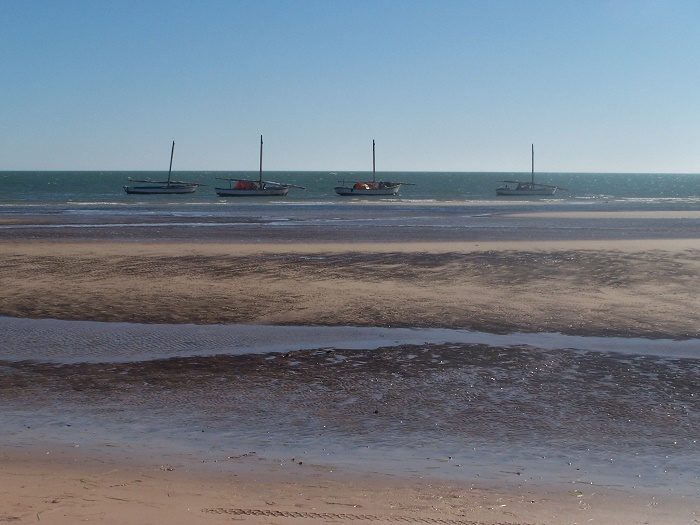