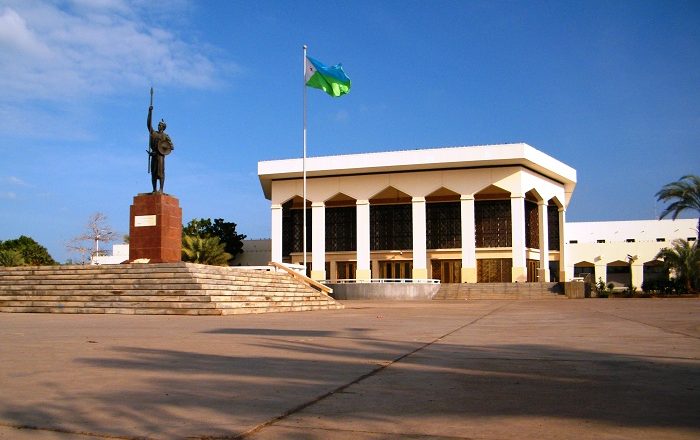 The People’s Palace is a monumental complex that serves as a major symbol of struggle for freedom of the people, located in the capital city of the Republic of Djibouti, Djibouti City. Construction for this interesting place from where most of the visitors begin their journey across Djibouti began in 1984, which actually was a gift from the Government of the People’s Republic of China, and it is comprised of a building together with a square on which a monument and a mast with the flag of Djibouti are located. 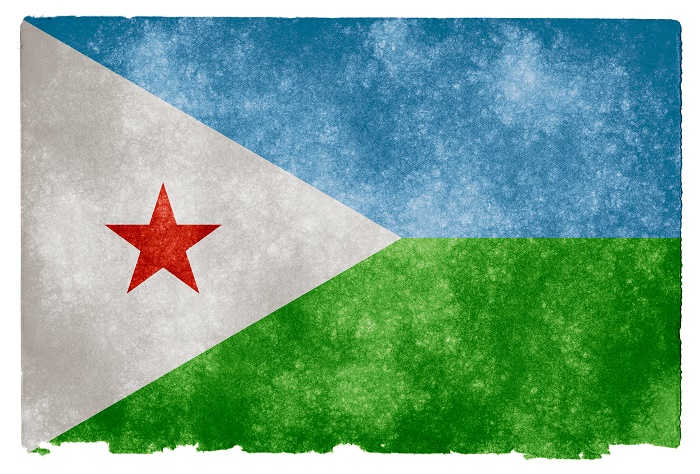 Officially opened on 2 March 1985, it is definitely one of the greatest realizations for the people of Djibouti as it is made up of representative elements linked to the ideas of Djiboutian liberators, nonetheless, it continues to be the place where important meetings are being held and agreements are being shaped. Serving as a public institution which is under the supervision of the President of the Republic, it is operated by a Board of Directors and managed by the Office for General Management of the Government. With a space that covers 9,146 square m (98,447 square ft), the National Conference Center can be found here, together with the National Center for Cultural and Artistic Promotion. This great symbol of the tiny African country shall continue to be the beacon for freedom in hope that there will always be peace in the country. 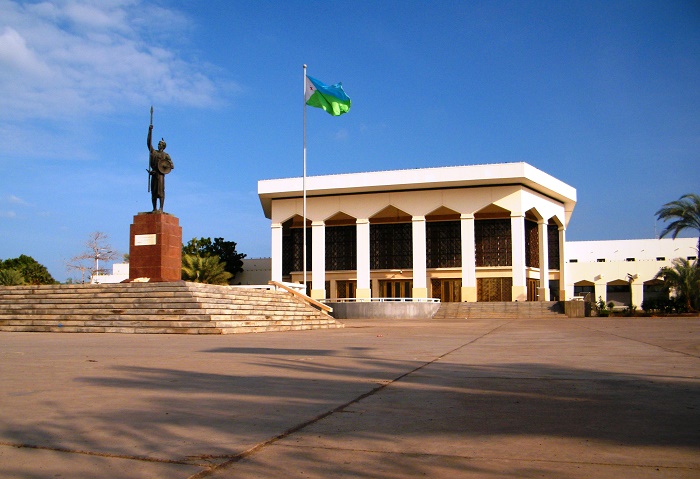