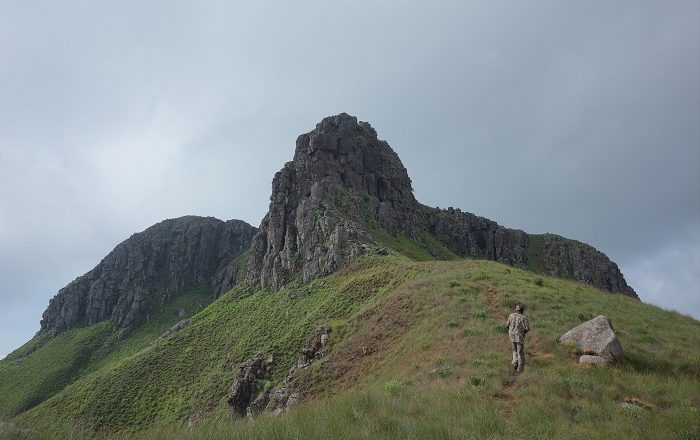 Mount Bintumani, also known as Loma Mansa, is a mountain peak from the Loma Mountains which is considered to be among the highest points in West Africa and also the highest one within the Republic of Sierra Leone. Rising at 1,945 meters (6,381 feet) above the sea, Bintumani is locally known as the ‘King of the Mountains’ since it really presents itself as such. 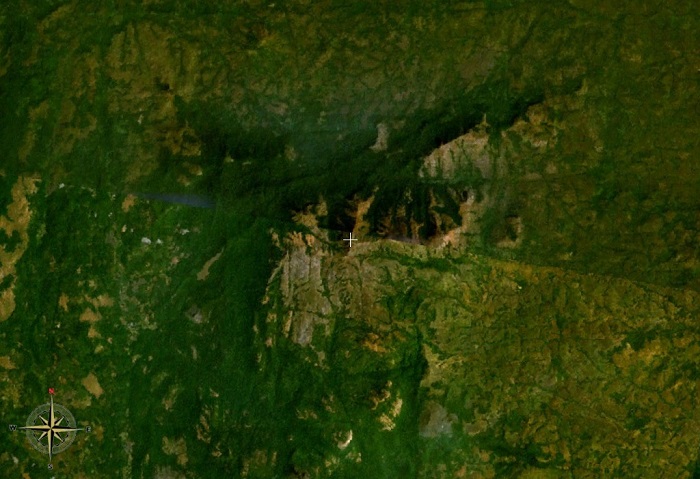 Located more precisely in the eastern part of the African nation, the lower slopes of Mount Bintumani are covered with thick rainforests which is home to a great variety of flora and fauna, while the higher ones are bare and perfect for admiring the interesting landscape of West Africa. 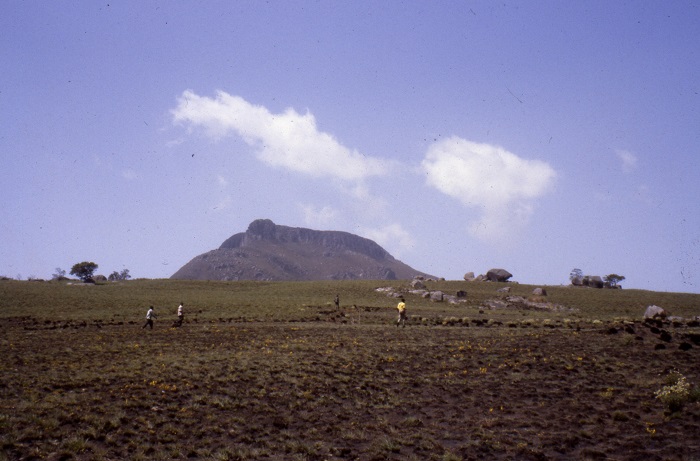 From the rich fauna, there is a wide variety of highland birds, nonetheless, the most striking animals that can be frequently seen are pygmy hippopotamuses, dwarf crocodiles, duikers, buffaloes, leopards, numerous primates, snakes and the amazing rufous fishing-owls. 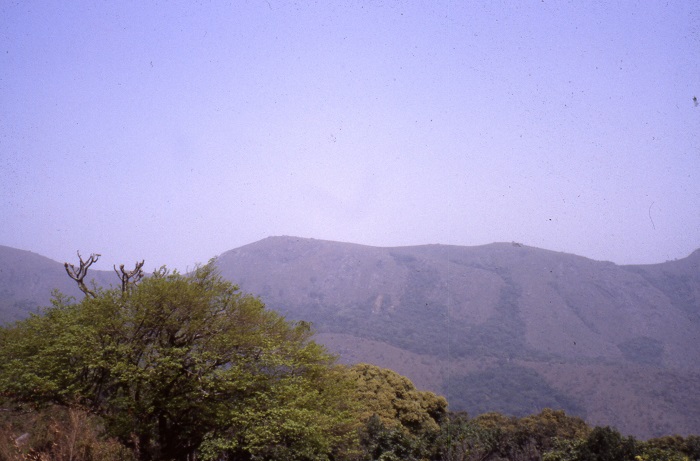 Still, being a popular point for hiking, it is considered to be an adventurous one due to the fact that it takes between two and five days to reach the summit, especially during the rainy season where it takes quite the effort and strong spirit to “conquer” it. 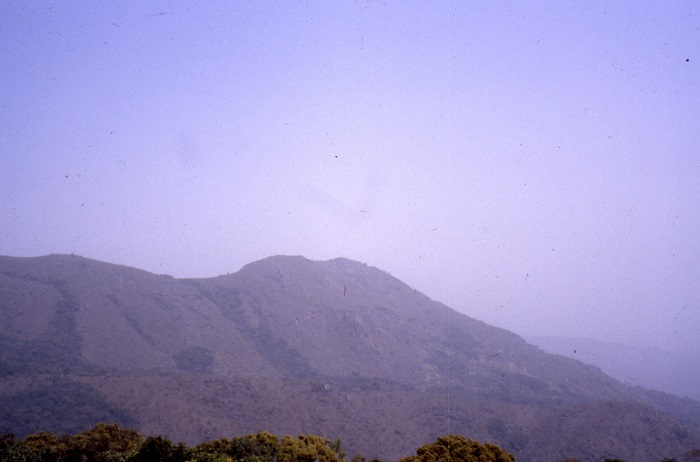 Every ascending should be taken very seriously, where each hiker should bring enough provisions and necessary hiking equipment, while hiring a guide is one of the essentials that should not be forgotten. All in all, this stupendous adventure which excites even the most experienced hikers, Mount Bintumani definitely deserves its King title since it will squeeze every bit of energy from the hikers who enroll on such adventure. 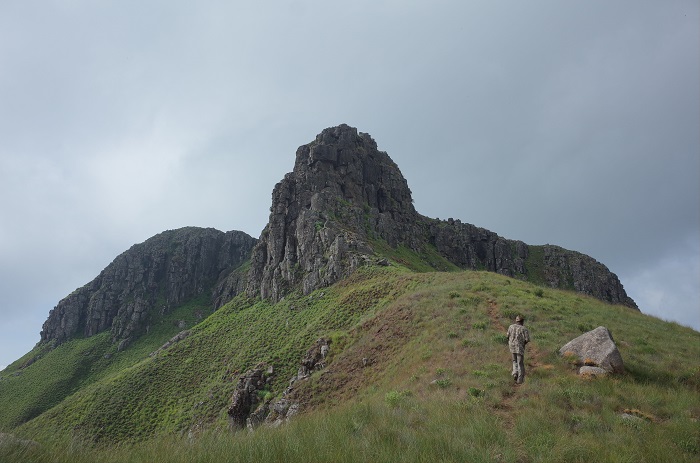