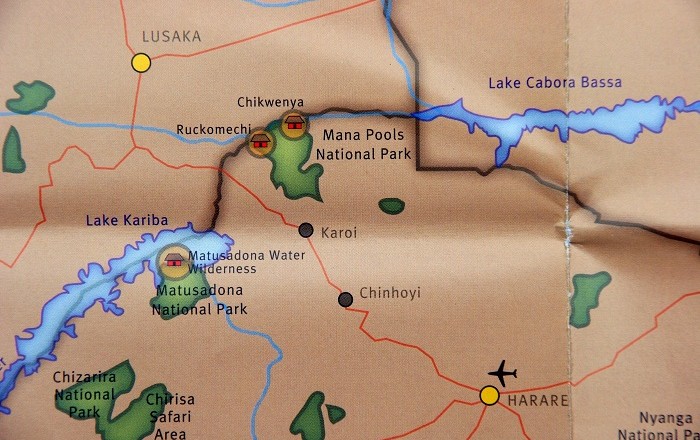 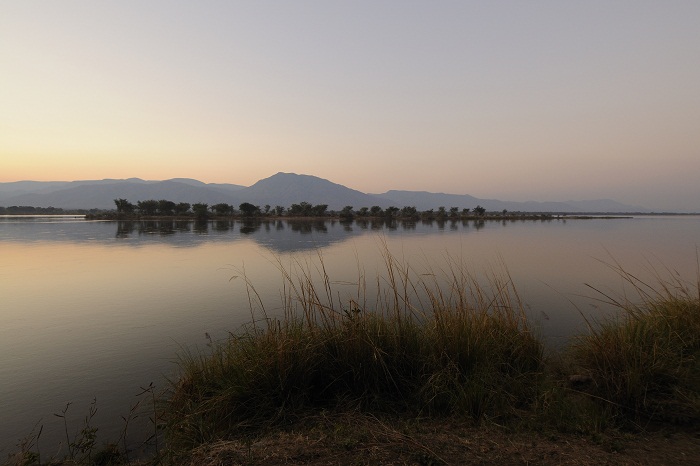 This unique park is a World Heritage Site since 1984, based on its wildness and beauty, together with the wide range of large mammals, over 350 bird species and aquatic wildlife. Mana Pools is one of Zimbabwe’s most popular parks, and it is easy to see why it falls into this profile. 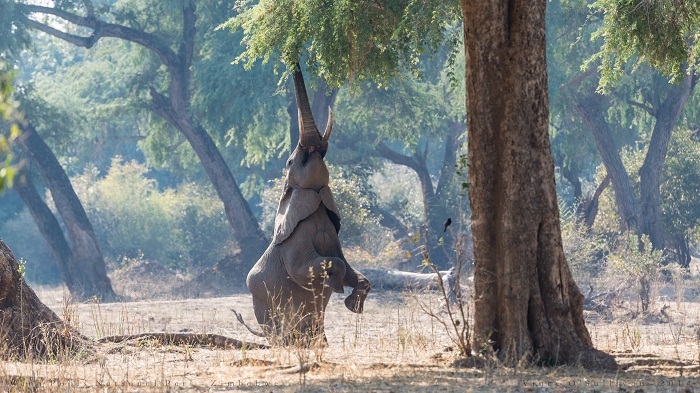 The name “Mana” means “four” in the local Shona language. This applies to the four large pools inland from the Zambezi River. Hippopotamus, crocodiles and a wide variety of aquatic birds are associated with the pools. ”Long Pool”, is the largest of the four pools, extending some six kilometers in a west-east direction. 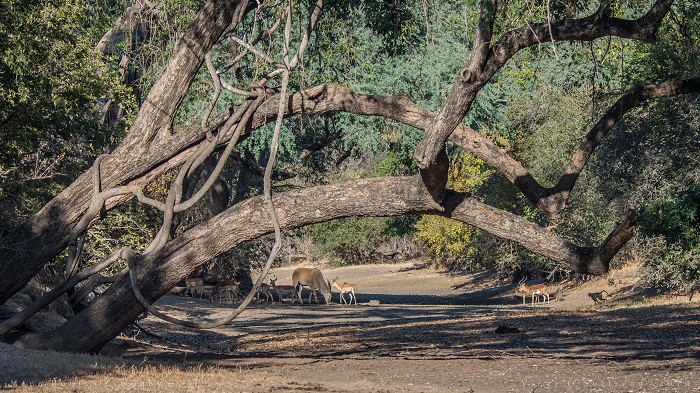 This pool has a large population of hippo and crocodiles and is a favorite for the large herds of elephant that come out of the thickly vegetated areas in the south to drink. This National Park is one of the least developed National Parks in Southern Africa. It was saved from a hydro-electric scheme in the early eighties which would have seen the flooding of this subsequent World Heritage site. 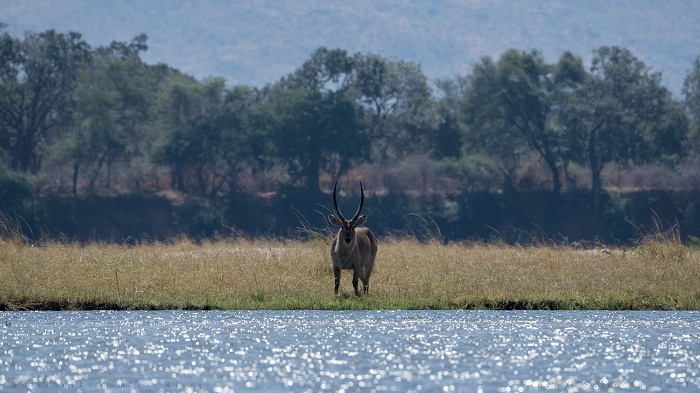 It has the country’s biggest concentration of hippopotamuses and crocodiles and large dry season mammal populations of elephant and buffalo. The Mana Pools were designated a Ramsar wetland of international importance on 3 January 2013. Mana Pools is 2,196 square km (848 square mi) in extent but is part of the 10,500 square km (4,054 square mi) Parks and Wildlife Estate that runs from the Kariba Dam in the west to the Mozambique border in the east. 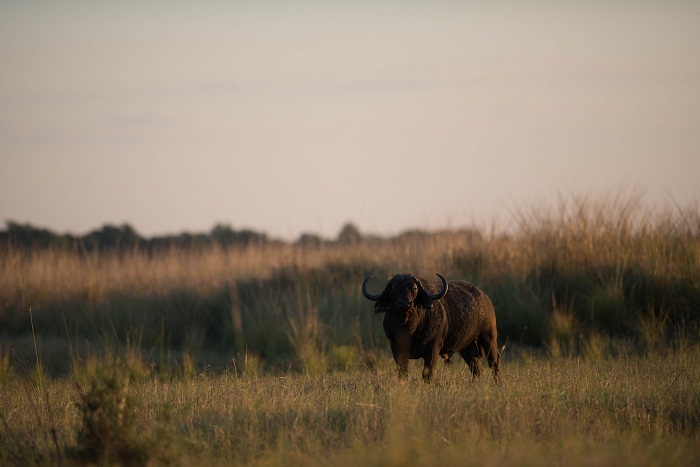 This large area is without physical boundaries and the wildlife is free to move throughout the area – even northwards across the Zambezi River into Zambia, where there are also large wilderness areas set aside for wildlife conservation. As the mighty Zambezi River flows towards the Indian Ocean, rushing through the valley creating islands, channels and sandbanks, shall continue to impress and allure people. 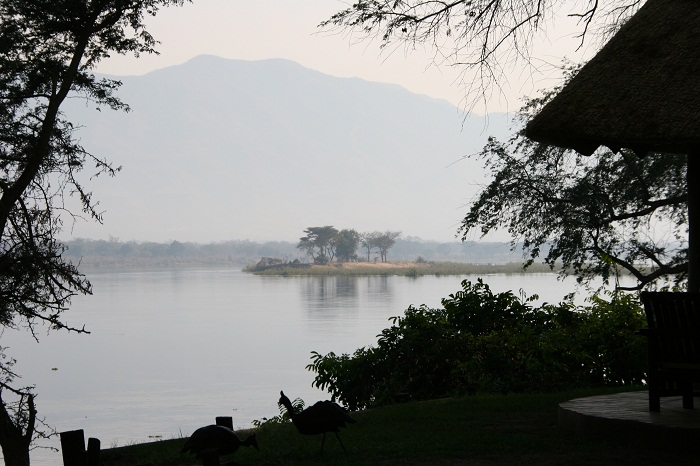 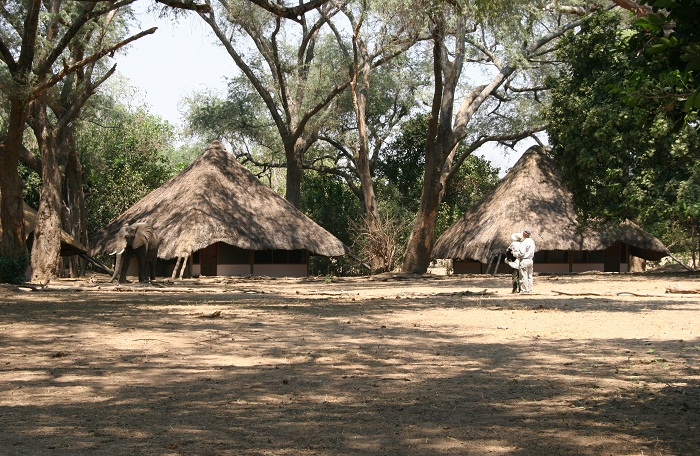 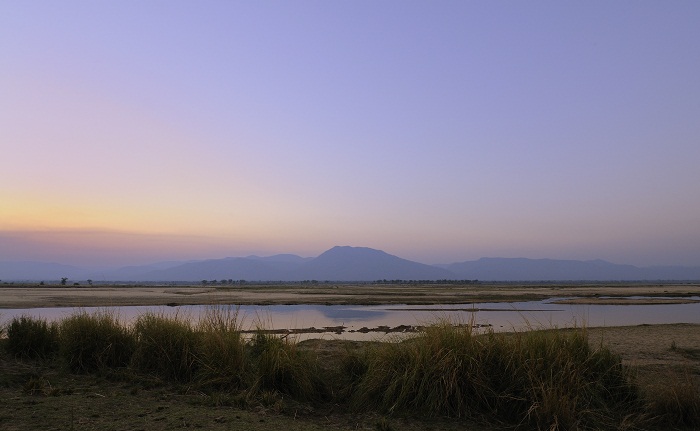 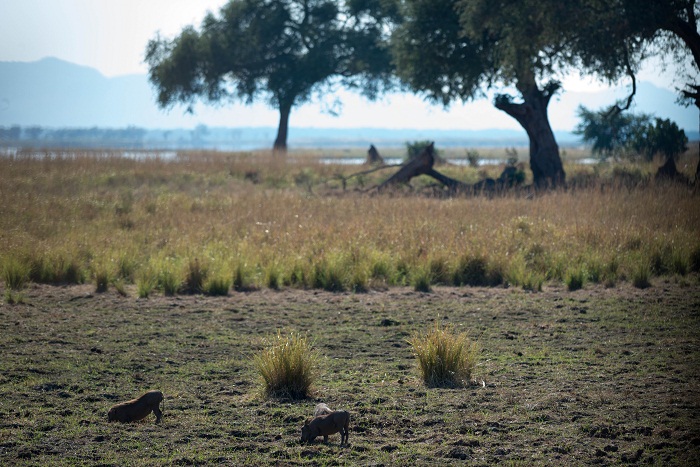 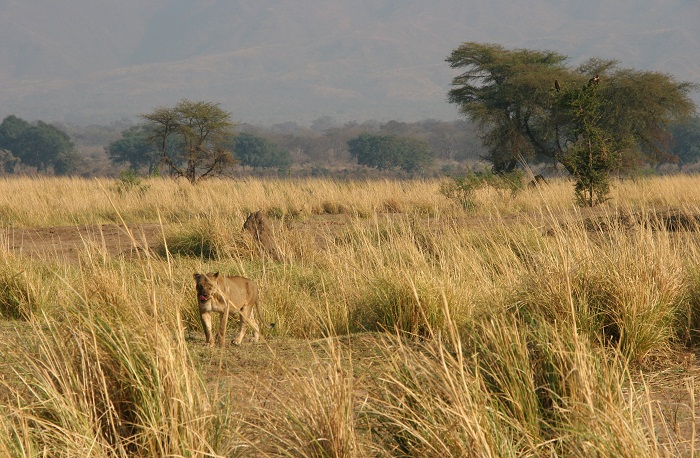 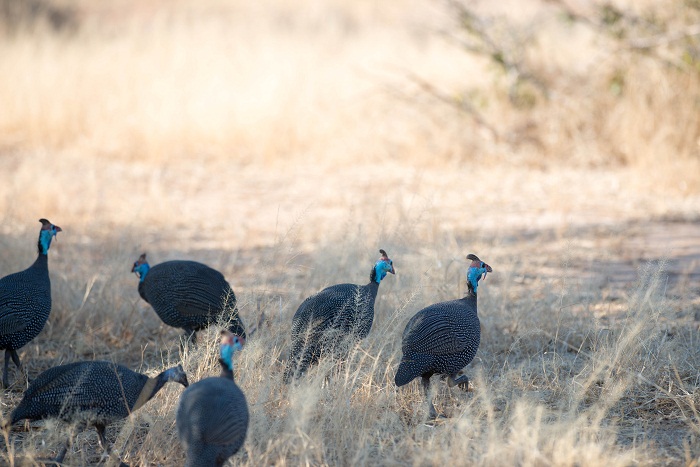 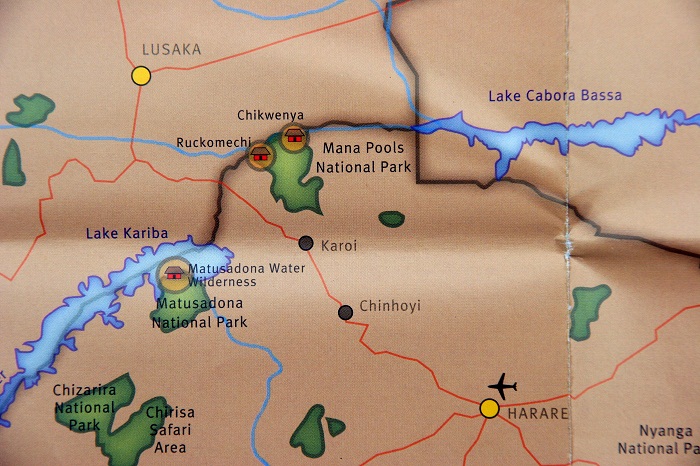 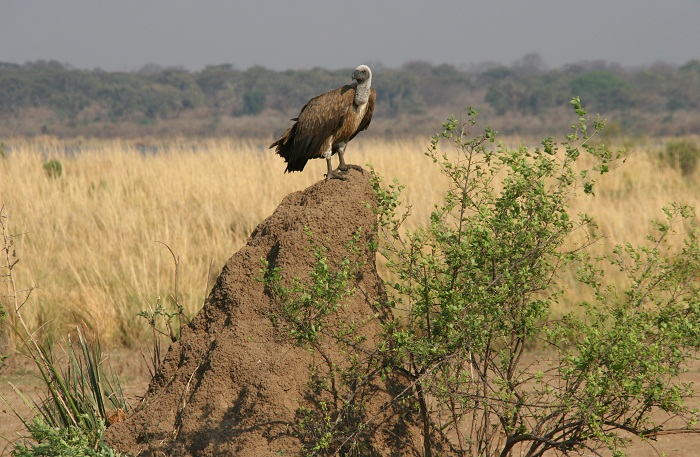 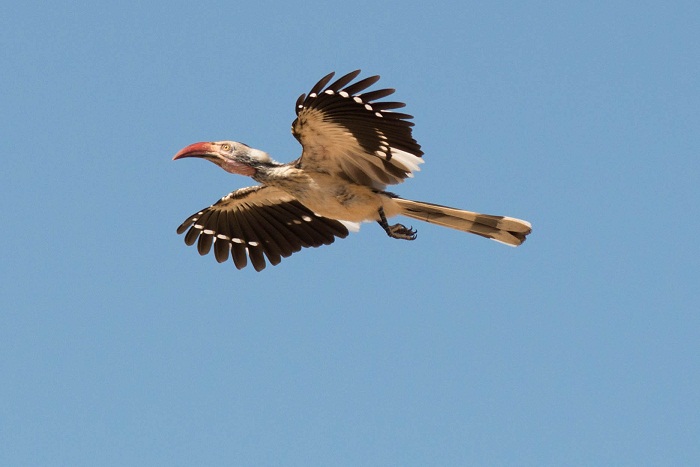 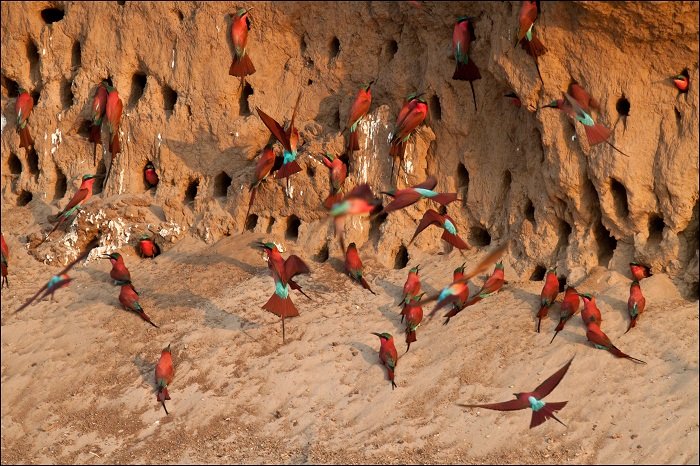