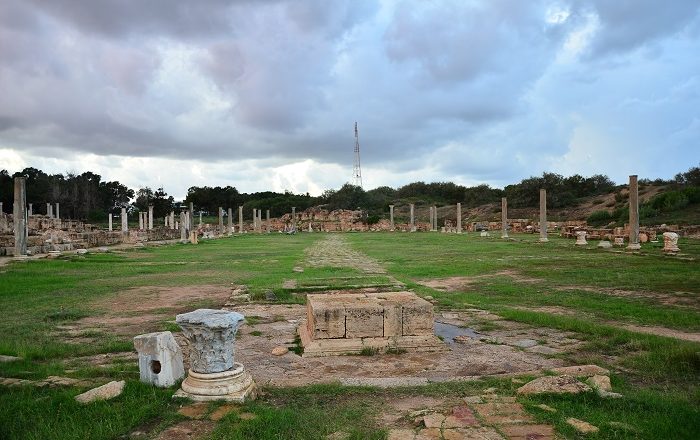 Leptis Magna, also known as Lepcis Magna, is an ancient Roman city which nowadays lies in ruins and it serves as an archaeological site, located in the northwestern part of the State of Lybia. Being one of the most prominent cities in Roman Libya, it was originally founded by the Berbers and Punics from Carthage, but it was greatly expanded under Emperor Septimius Severus. 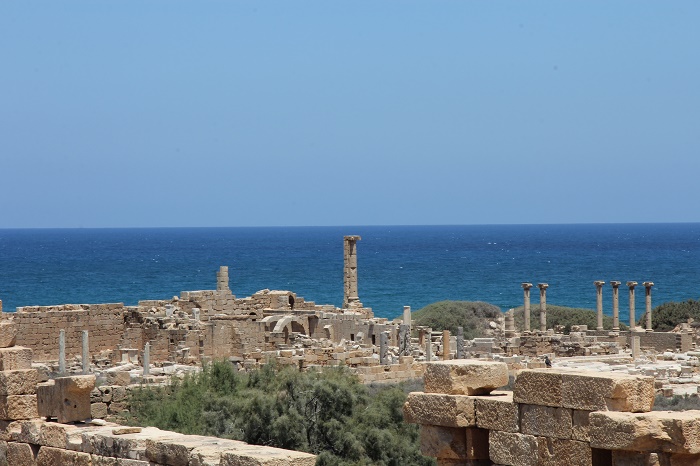 Considered to be founded in 7 century BC, not a lot of information exists about this interesting city, however, it appears to have been powerful enough to repel Dorieus’ attempt to establish a colony in 515 BC. Still, the city thrived and depended mainly on the fertility of its surrounding farmland, but definitely the most developed branch of agriculture were the olive trees. 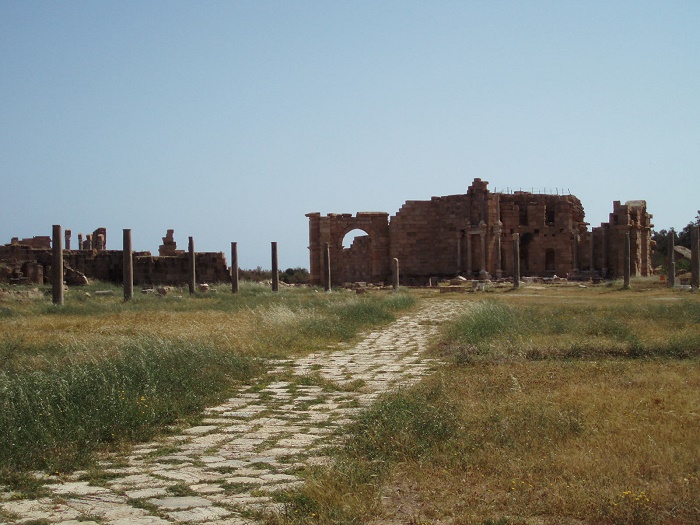 There are excavations of olive presses that have been discovered which confirm the importance of the olive oil production for the city. In order for a better control of the city, the Roman Republic sent to Leptis Magna a small garrison, and since then the city started to grow and was even allowed to create its own money, which at that time were actually coins. 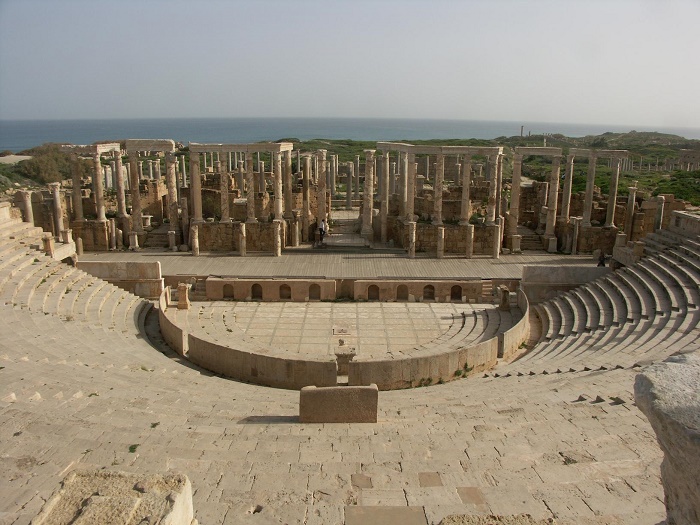 As the Wadi Lebda meets the Mediterranean Sea, continued thriving even until the reign of the Roman emperor Tiberius, who incorporated the city and the surrounding area into the Empire, as part of the Province of Africa. As mentioned previously, the Emperor Septimius Severus made sure that the city would become an even bigger and better one with the ambitious building program which was initiated. 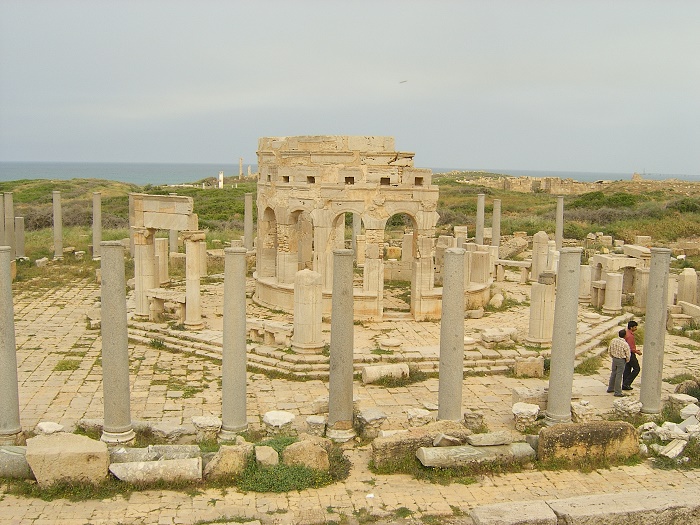 Over the following centuries, Leptis Magna remained in a pretty calm state, however, it became to decline due to the increasing insecurity of the frontiers, culminating in a disastrous incursion in 363, and the growing economic difficulties of the Roman Empire. 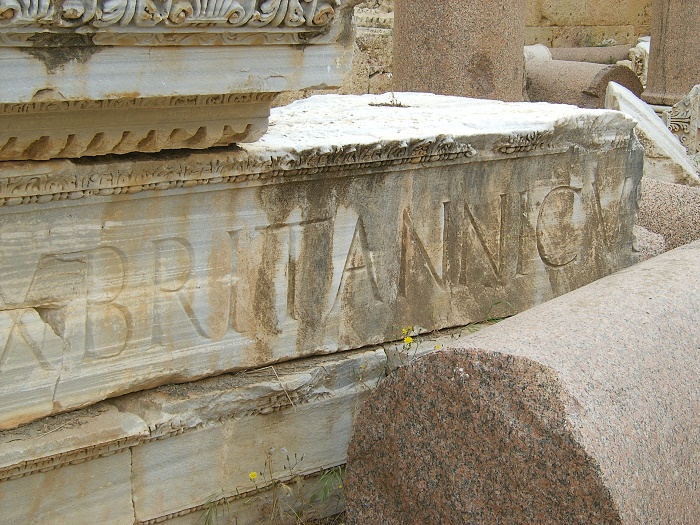 It was with the final Arab conquest in 642 when the city ceased to effectively thrive and it fell into ruin. The sand unfortunately for that time, however, fortunately for us today, buried the city up until 20 century when the Italians conquered Italian Libya, and with the great effort that was dedicated to the rediscovery of the city, nowadays, people are still being able to see the magnificence of Leptis Magna. 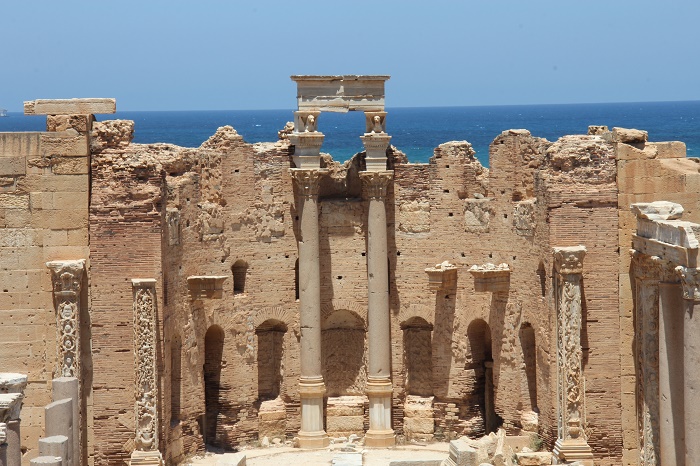 They fortunately were able to discover plenty of well preserved columns, and with additional archaeological discoveries, Theater, Amphitheater, Marketplace, Severan Basilica, and Forum were found. 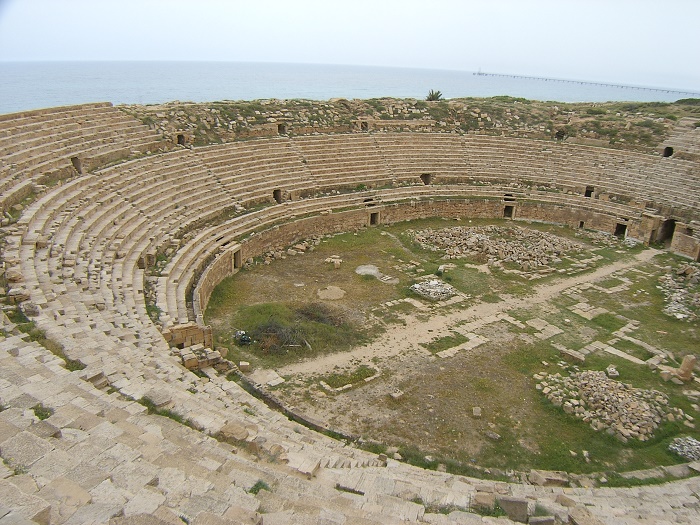 Nevertheless, the Arch of Septimius Severus is probably one of the most significant discoveries as it honors the great Emperor who made sure that Leptis Magna would remain in the history books as one of the greatest cities to have ever existed in Roman time. 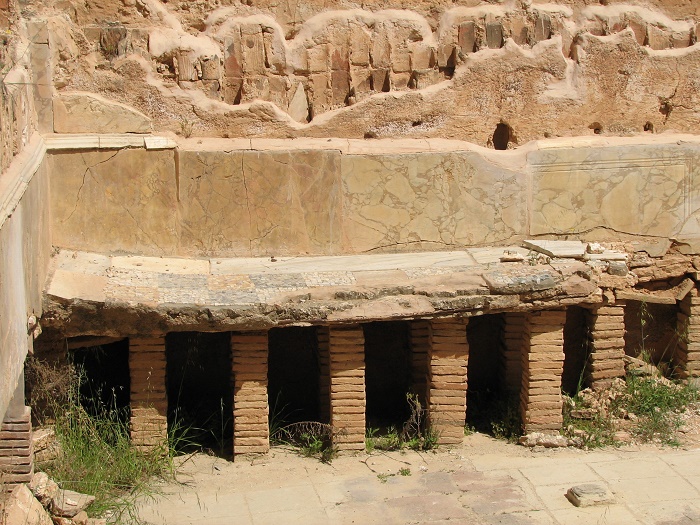 Due to the immense importance, the city was listed on the UNESCO World Heritage List in 1982, however, with the war conflict that destroyed the nation, it is not so safe to visit the ruins and the state of the city should improve too as the situation improves bit by bit. 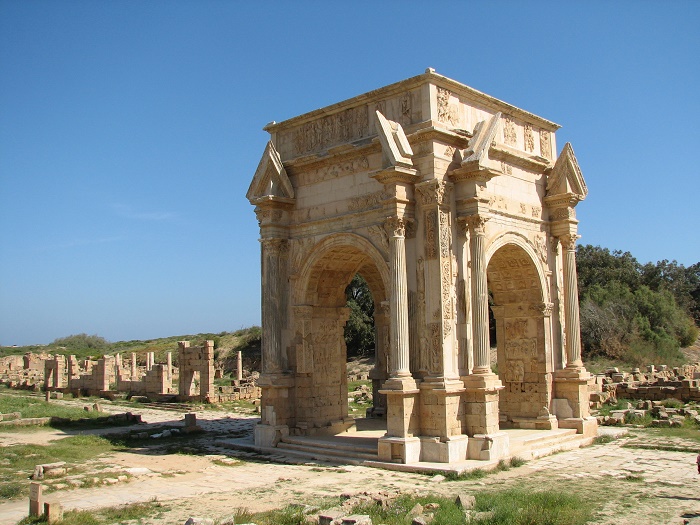 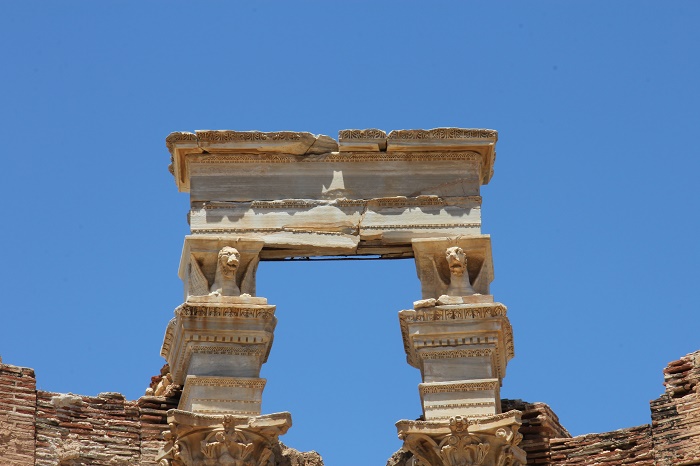 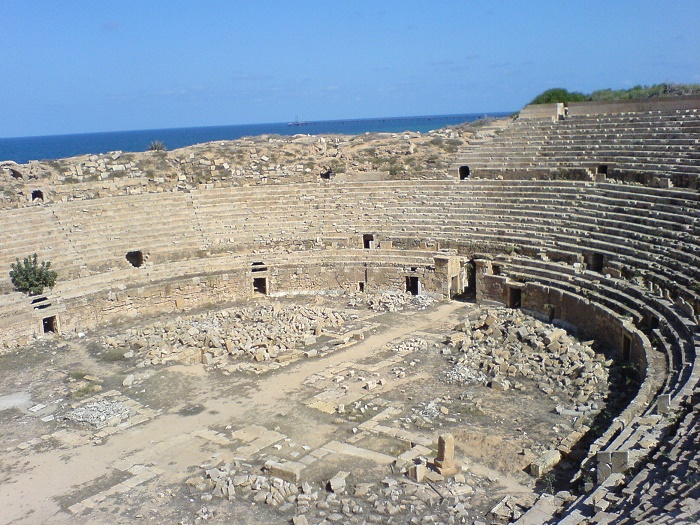 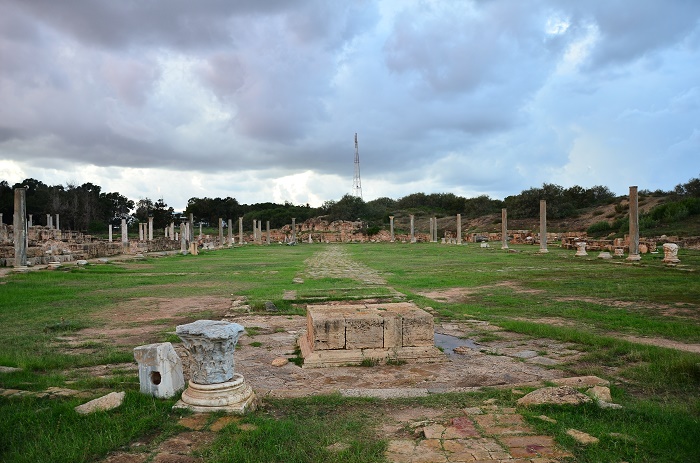