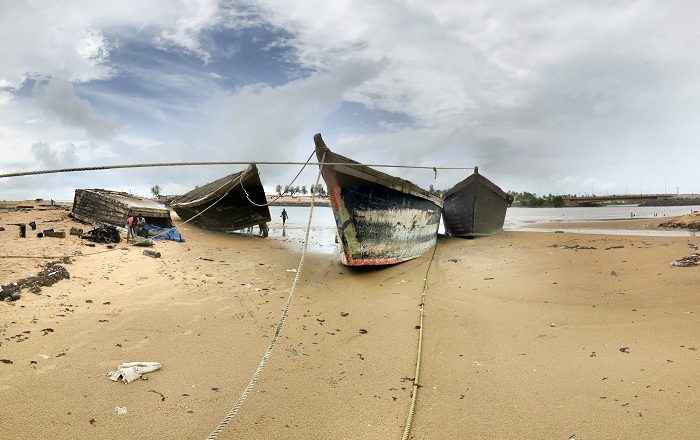 Lake Togo is the largest part of an inland lagoon that is connected to the sea in the southern part of the small African Togolese Republic. Separated by a narrow coastal strip from the Gulf of Guinea, the lake is shallow, which makes it quite attractive for water sports and it serves as a big tourist attraction in the country. 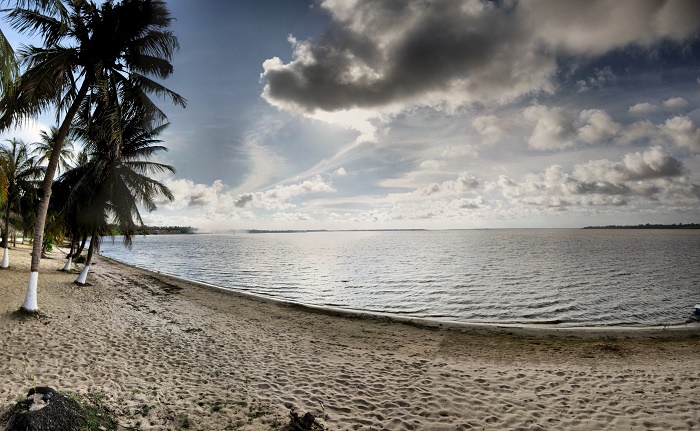 Being 15 km (9 mi) long and 6 km (4 mi) wide, it encompasses an area of about 64 square km (25 square mi), and with only about 45 minutes ride from the capital city Lomé, there are frequent visitors. The water that feds Lake Togo is from the Sio River in the southwest, the Haho River which enters from the north, and various other smaller streams to the west and east. 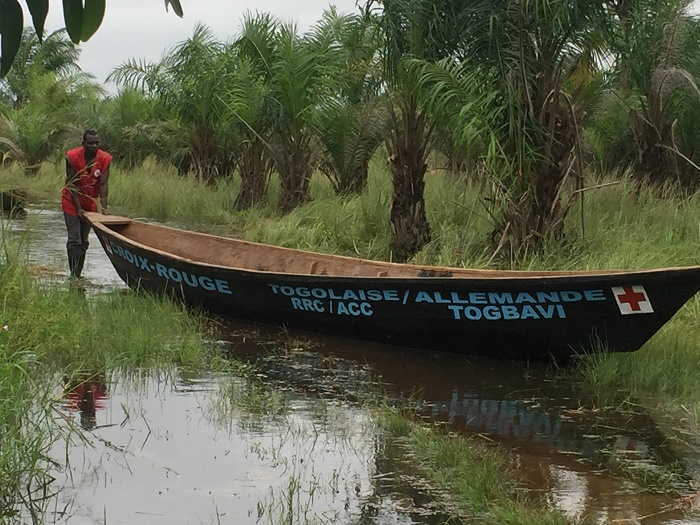 The towns that prosper and can be found on the lake’s shores are Agbodrafo and Togoville, among the bigger ones, and definitely one of the most interesting ones. Togoville is considered to be the center of the local voodoo cult, and as one visits the area, immediately it can be seen that there are displays of voodoo “fetishes”, not just in Togoville, but also the small villages around the city and the lake. 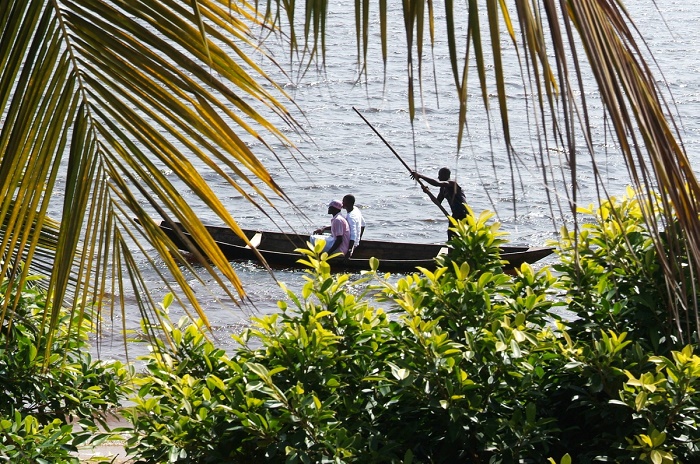 Offering plenty of boating opportunities to its visitors, the main transportation is carried out by a pirogue, which is a type of small boat with spikes that touch the bottom that “propel” the pirogue simply by hitting the bottom. 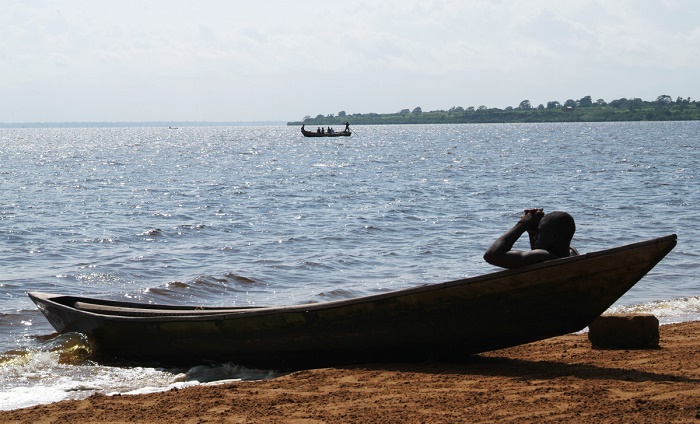 Nevertheless, the lake is also the food source for the locals, as carp, sole and turbot can be found in the waters, however, a historic event occurred on the shores, as on 5 July 1884, the explorer Gustav Nachtigal and the religious leader of Togoville signed what was once Togoland, better known as the German Protectorate of Togoland which existed until 1916. 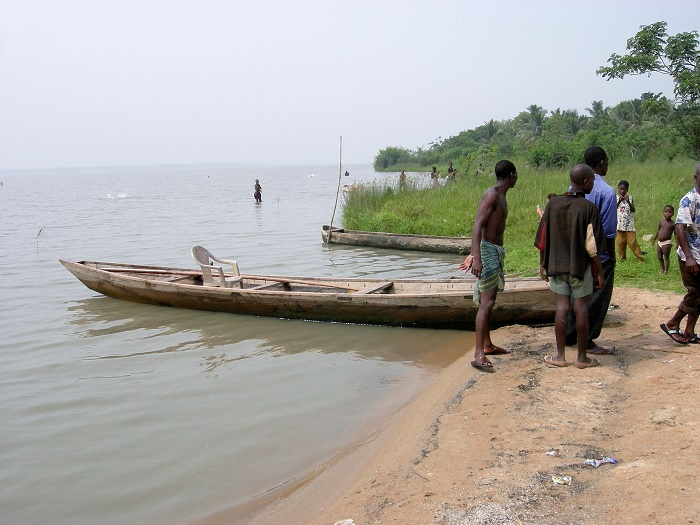 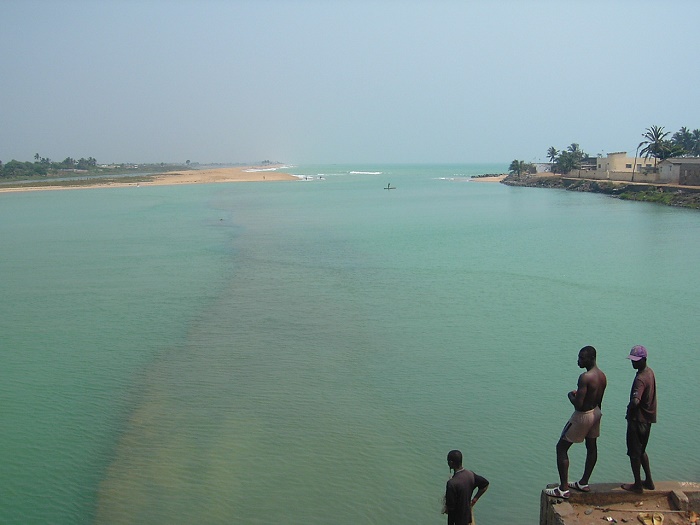 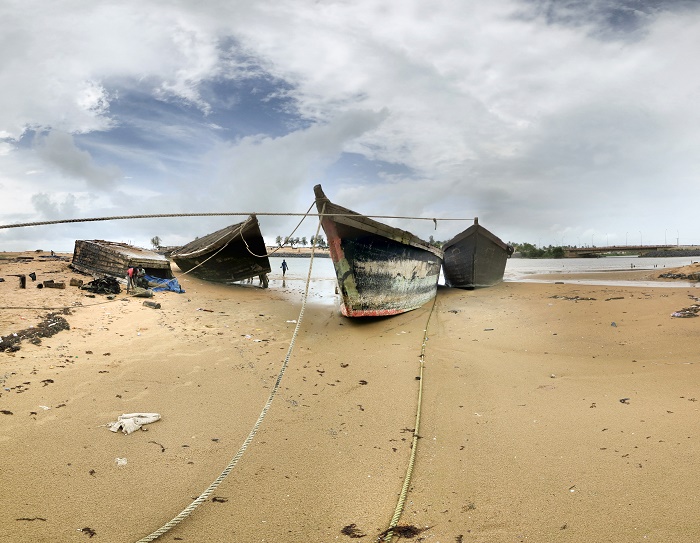