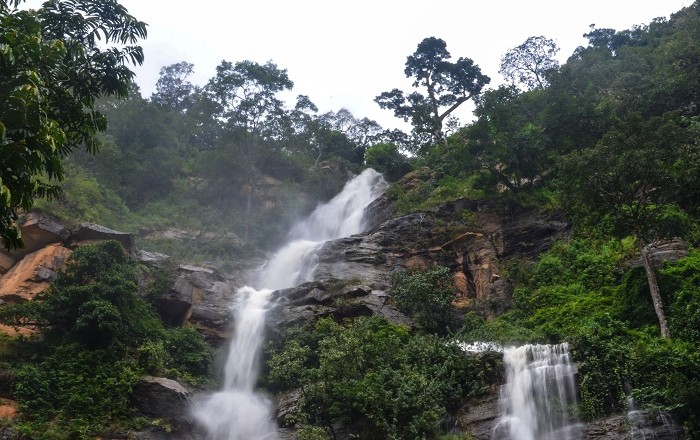 Kpalimé Falls, also known as Kpime Falls, are the tallest waterfalls that can be found in the West African Togolese Republic. As Togo is extending south towards the Gulf of Guinea, the country can offer quite the different landscape, and the Kpalimé Falls are one of the best features of Togo. 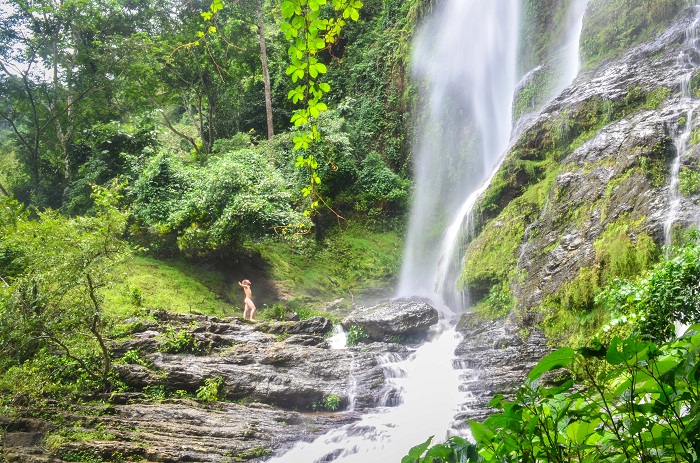 Formed on the Aka River in the southwest part of the country, Kpalimé Falls are very steep falls with many cascades. They are definitely the most impressive in the region, except between October and March when it is the dry season, and the Falls are to their minimum, almost invisible. 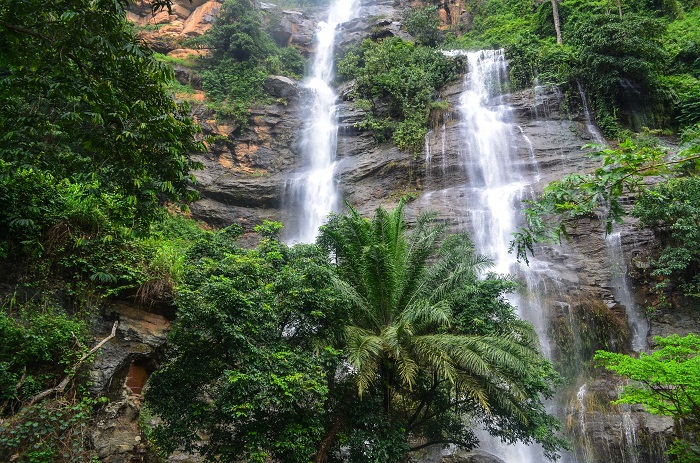 This is because there is a hydro-power plant, which was built in 1963, and the lake which is formed from this plant is used as water source for Kpalimé, making it very important. Nonetheless, during the rainy period the Kpalimé Falls are quite impressive and can offer everyone quite the photographic experience, for an entry fee of course. 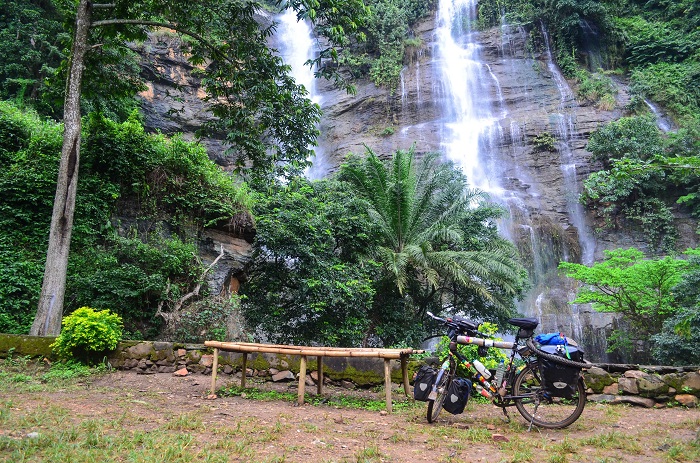 Easily accessible, making it one of the most visited sites in the country, where on daily basis, there are most likely hundreds of people witnessing this impressive sight. 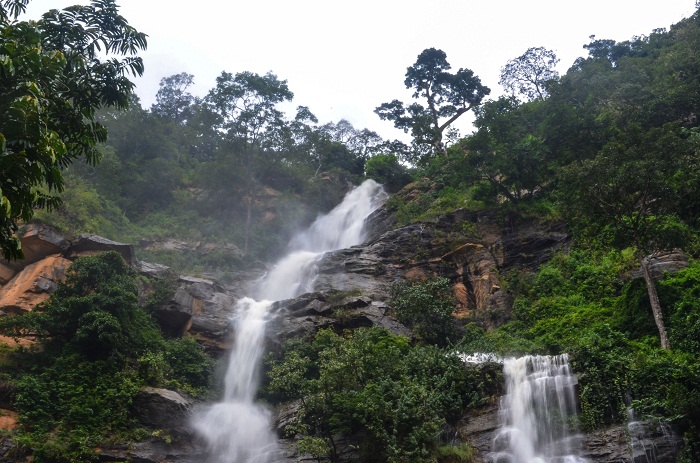 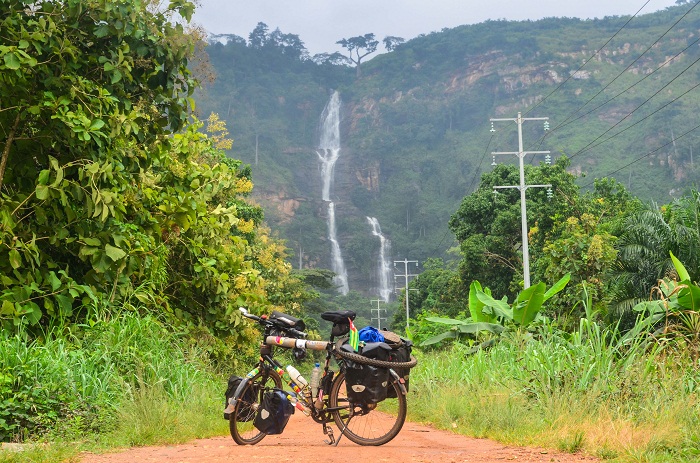