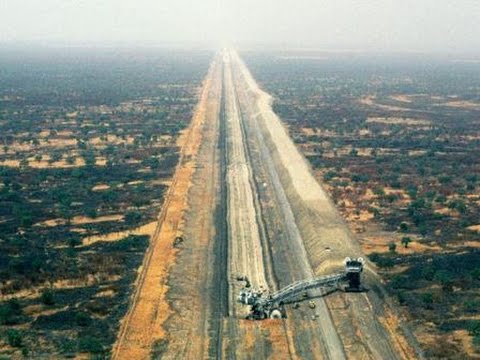 The Jonglei Canal is a project that has been proposed, started but never completed to divert water through the vast Sudd wetlands of South Sudan so as to deliver more water downstream to Sudan and Egypt for use in agriculture. Because of the Sudd swamp, the water from the southwestern tributaries for all practical purposes does not reach the main river and is lost through evaporation and transpiration. 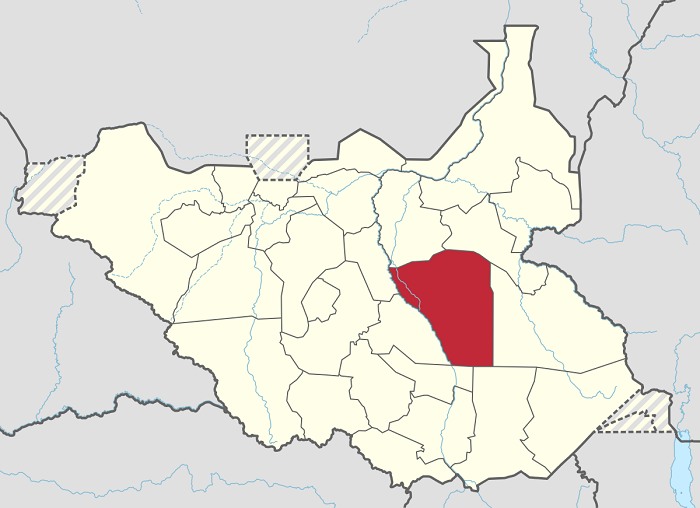 Sir William Garstin, Undersecretary of State of Public Works of Egypt, created the first details proposal for digging a canal east of the Sudd in 1907. By bypassing the swamps, evaporation of the Nile’s water would vastly decrease, allowing an increase in the area of cultivatable land in Egypt by 8,100 square km (2,000,000 acres). 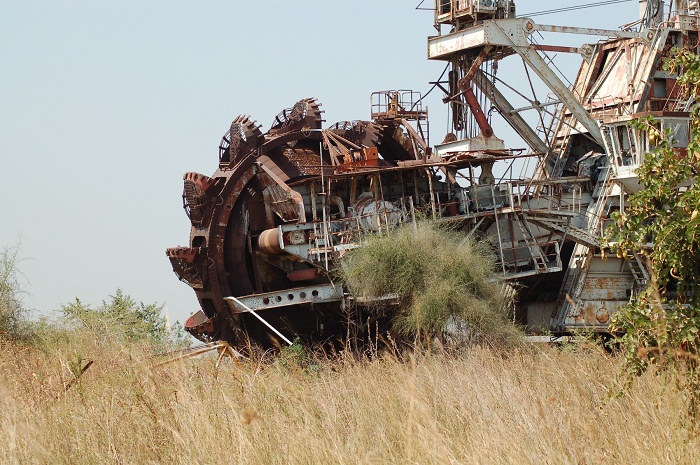 Hydro-geologists in the 1930s proposed digging a canal east of the Sudd to divert water from the Bahr al Jabal above the Sudd to a point farther down the White Nile, bypassing the swamps and carrying the White Nile’s water directly to the main channel of the river. The construction of the canal started in 1978, with the plan for the Mountain Nile River to flow northward until its junction with the White Nile. 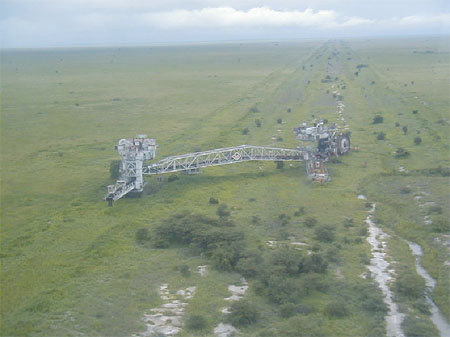 The project was suspended in 1983 because of disruptions arising from the Civil War between the North and the South. After the CPA was signed in 2005, there was a discussion about resuming with work on the canal, spearheaded by the Egyptian government and Sudan’s Khartoum Government, although the government of South Sudan was hesitant to embrace the project and deferred making a decision about it until they could give the matter further study. 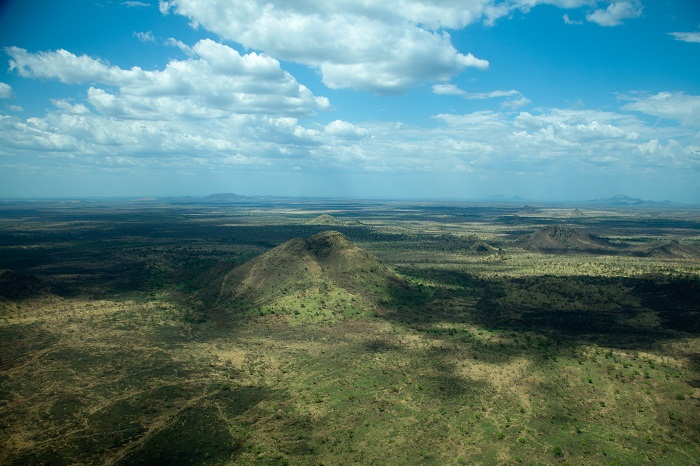 A decision had not been made at the time of gaining their independence. Nevertheless, nowadays the enormous digger which used to dig the Canal, was left as it was digging and it was hit and damaged by a missile during the Civil War. The Jonglei Canal definitely would be a great benefit for Egypt and Sudan, however, it would be devastating for South Sudan.

The complex and potentially catastrophic environmental and social issues involved are also including the collapse of fisheries, drying of grazing lands, a drop of groundwater levels and a reduction of rainfall in the region. Whether it will be built, only time will tell. 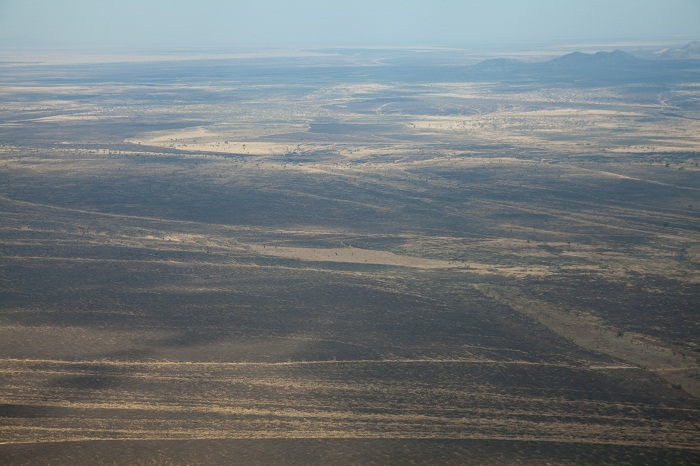