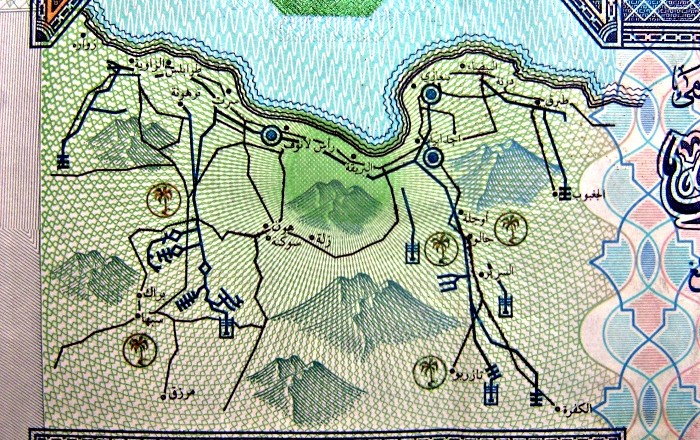 The Great Man-Made River is a network of pipes that is bringing high-quality fresh water from ancient underground aquifers deep in the Sahara to the coast of Libya for domestic use, agriculture, and industry, and it is the world’s largest irrigation project. 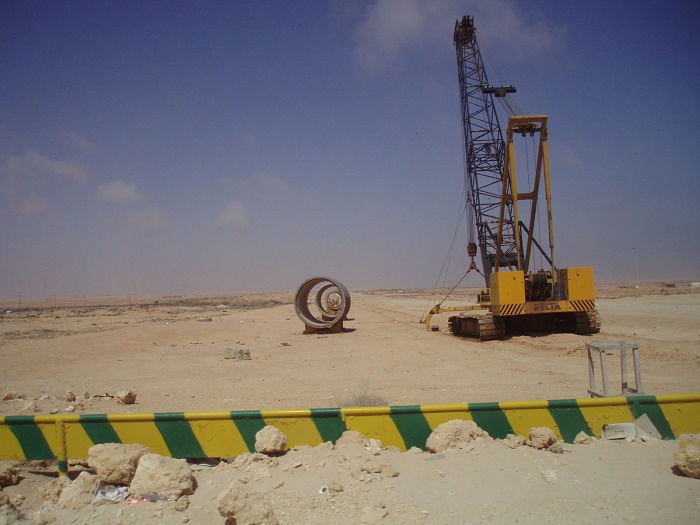 The story for this magnificent project begins in 1953 when the search for new oilfields in the deserts of southern Libya led to the discovery not just of significant oil reserves, but also vast quantities of fresh water trapped in the underlying strata, which was collected between 38,000 and 14,000 years ago, though some pockets are only 7,000 years old. 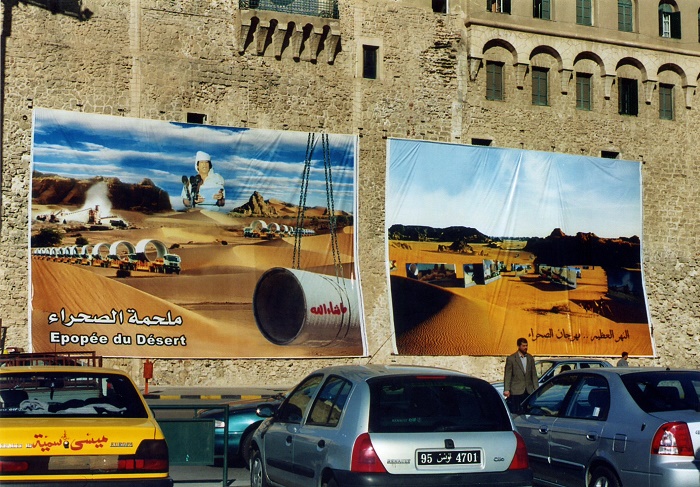 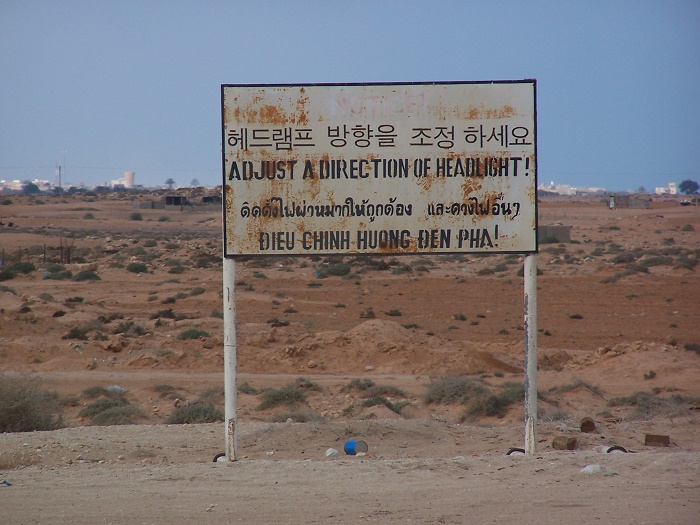 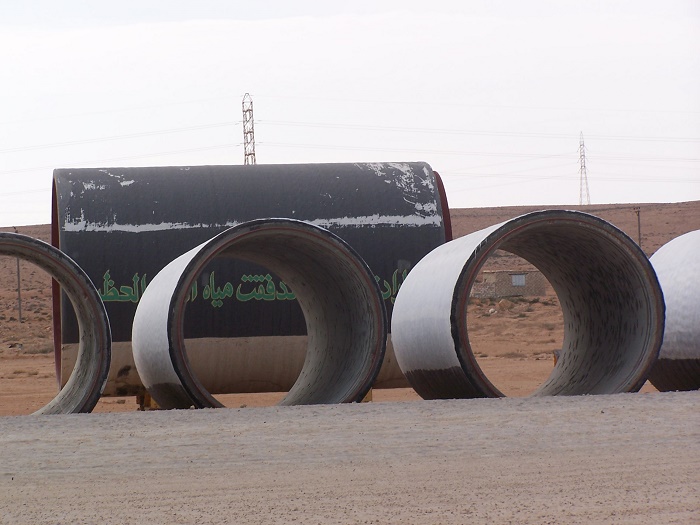 The project first was conceived in the 1960s, with the initial feasibility studies conducted in 1974, starting with work in 1984, and an estimate that the project will run for 25 years. In 1983 the Great Man-Made River Authority, established by the government to manage the project, awarded a contract for construction of the first arm, known as GMR 1 or Phase I. Hundreds of water wells were drilled at two fields, Tāzirbū and Sarīr, where water was pumped up from a depth of some 500 metres (1,650 feet). 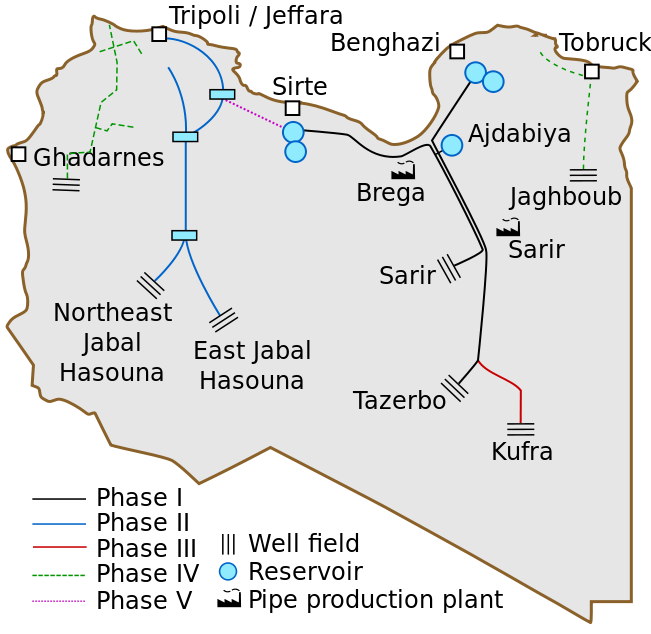 From Sarīr, water from both fields was pumped underground through a double pipeline to a holding reservoir at Ajdābiyā, which received its first water in 1989. From there the water was piped in two directions, west to the coastal city of Surt and north to Banghāzī. 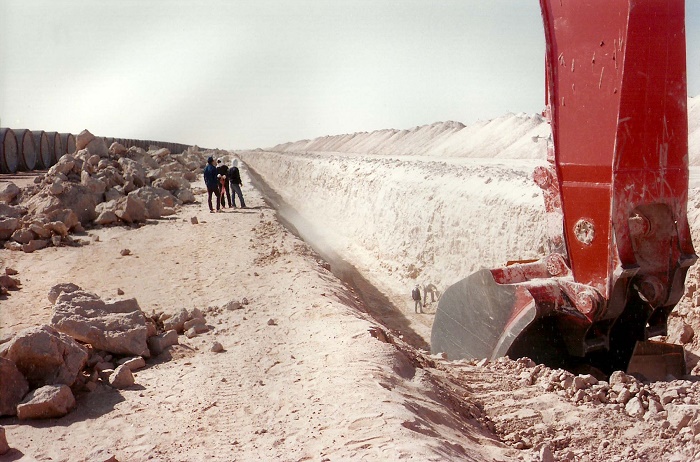 The completion of Phase I was formally celebrated at Banghāzī in 1991. GMR 1 is capable of transporting 2 million cubic metres (70.6 million cubic feet) of water per day through some 1,600 km (1,000 miles) of double pipeline between the well fields in the south and the destination cities in the north (though not all of that capacity is used). 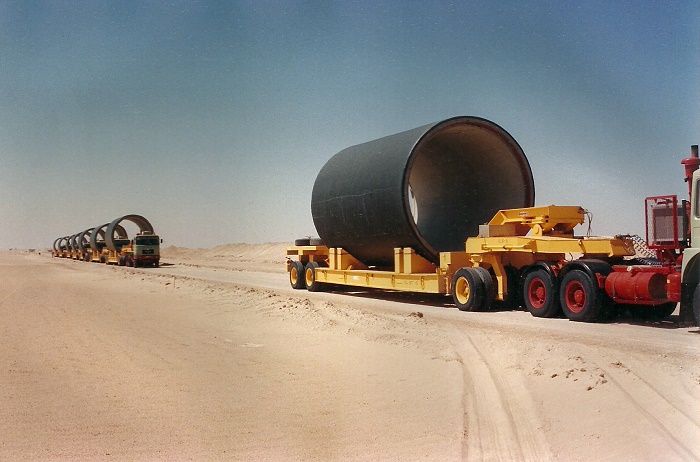 A second system, GMR 2 or Phase II, located in western Libya, began supplying Libya’s capital, Tripoli, with drinking water in 1996. GMR 2 draws water from three well fields in the Jabal al-Ḥasāwinah region. From Qaṣr al-Shuwayrif one pipeline pumps water to Tarhūnah in the Nafūsah Plateau region, whence it flows by gravity to the Al-Jifārah Plain. 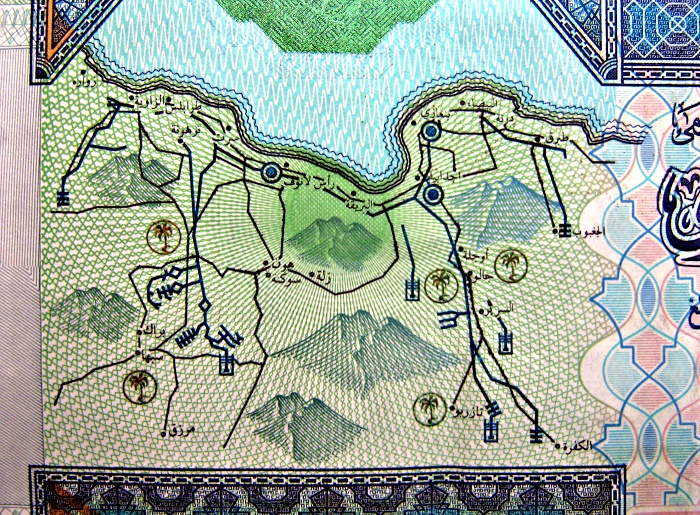 Another pipeline goes north and east to the coast, where it turns west and supplies cities such as Miṣrātah and Al-Khums before ending at Tripoli. The system’s design capacity is 2.5 million cubic metres (roughly 90 million cubic feet) of water a day, though only a fraction of that is needed for drinking water. 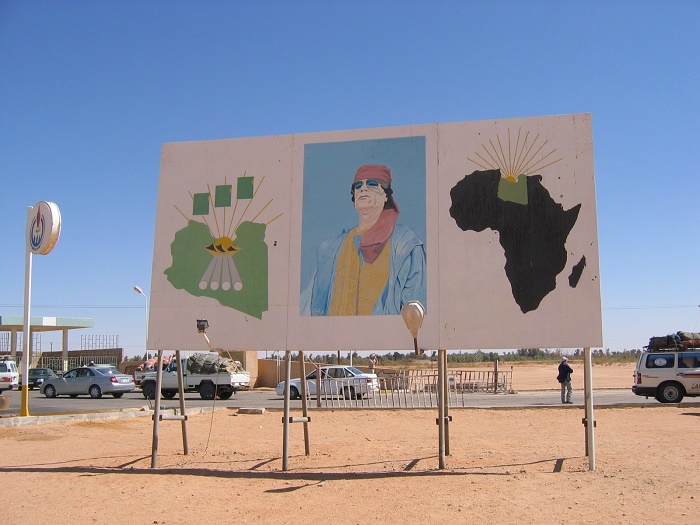 It costed amazingly $25 billion, and some analysts are saying that those are just wasted money, nevertheless, the Government of the late Libyan Leader Muammar Gaddafi, have done it with no financial assistance of major countries or loans from world banks. 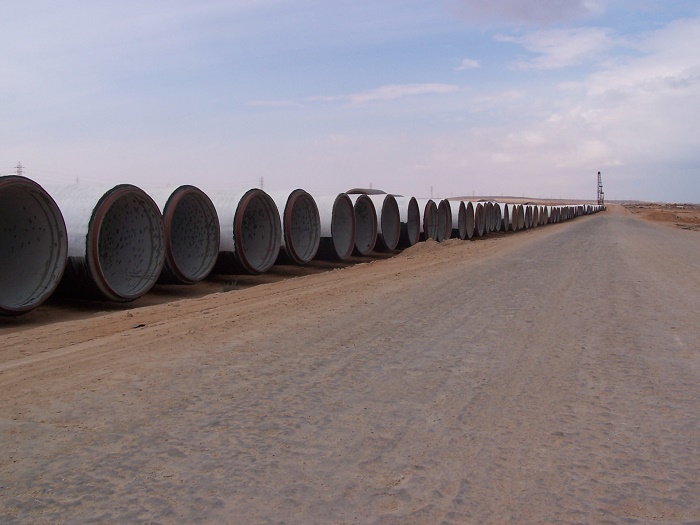