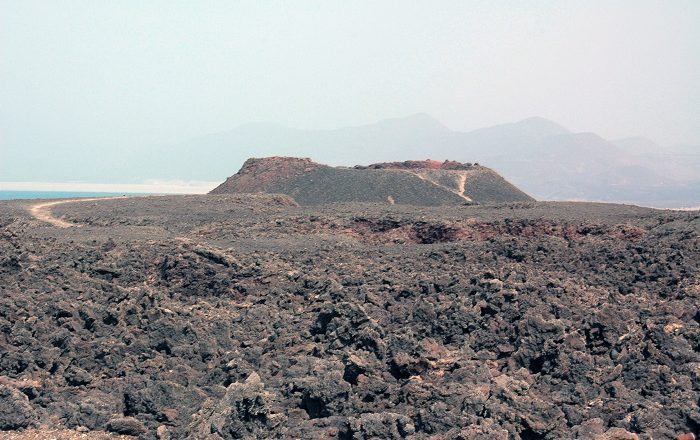 Ardoukoba is a fissure vents volcano which is located between Ghoubbet-el-Kharab and Lake Assal in the Tadjourah Reagin, within the central part of the Republic of Djibouti. Standing at an elevation of 298 meters (978 feet) above the sea level, it might not be the highest point in the country, however, with the activity it certainly gained the attention of the scientists. 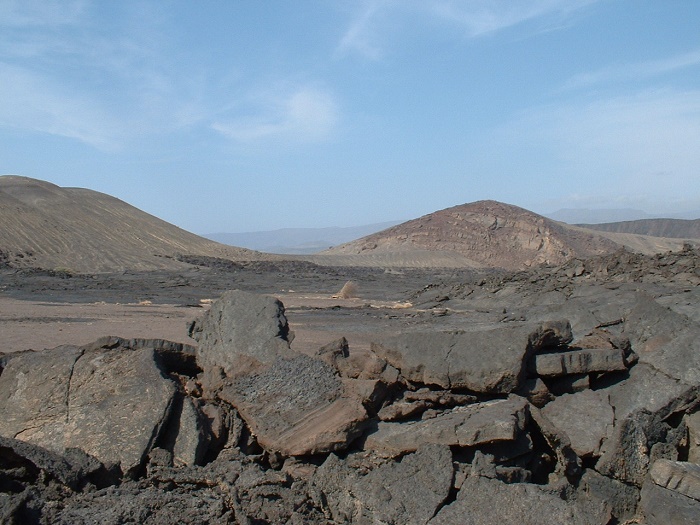 After being dormant for 3,000 years, Ardoukoba erupted in 1978 when before its eruption, there was an earthquake which created a fissure vent. With that, there were ash emissions in the air which reached an altitude of some 300 meters (984 feet), while creating on the ground 30 meters (98 feet) wide and 100 meters (328 feet) high crater . This created an interesting landscape area which was barren with rocks and really nice to explore if hiking.

There is the possibility to get to the top, however, visitors should be cautious as there is still some activity from the volcano, and there are always small earthquakes registered daily. As the scientists are stating that the Horn of Africa is slowly moving away from the continent, this slow process probably could make Ardoukoba a new frontier for the sea which will separate it from the main continent. 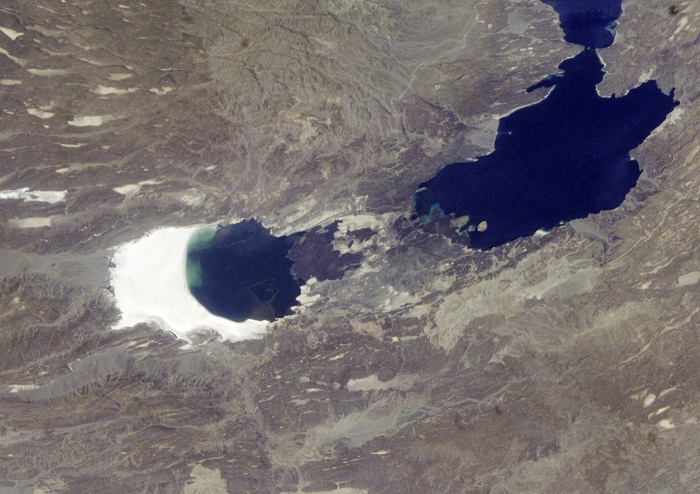 Even though there is no clear evidence of this happening in our time, with continuous movements in the Earth and eruption from the volcano, this is definitely something which should be monitored closely. 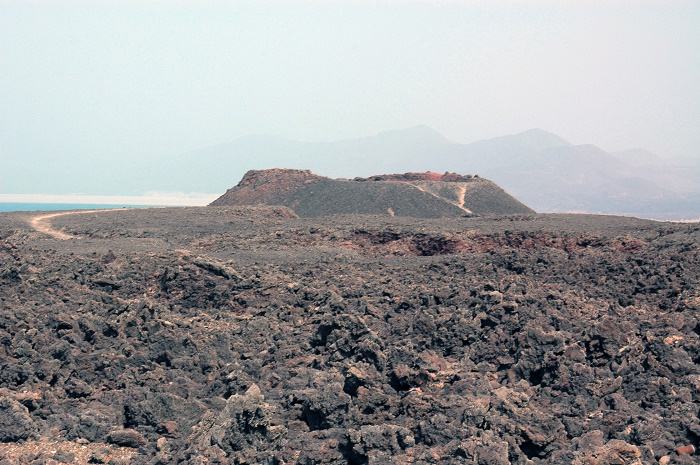