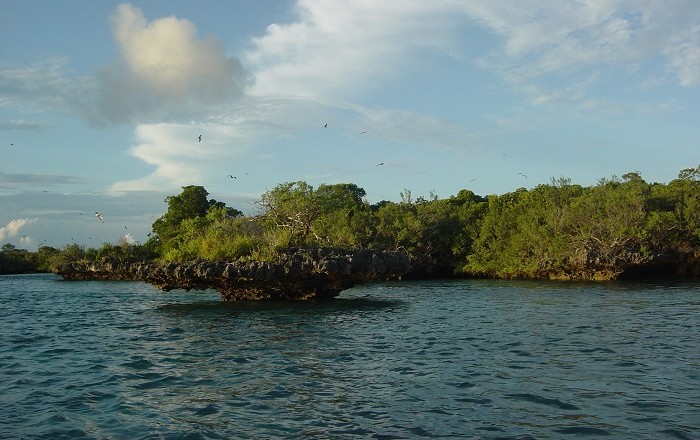 Aldabra Atoll is known as the second largest coral atoll in the world which is located in the Indian Ocean, part of the archipelago island nation of the Republic of Seychelles. Comprised of four large coral islands that are surrounded by a coral reef, there is also an enclosed shallow lagoon in the center of the atoll. 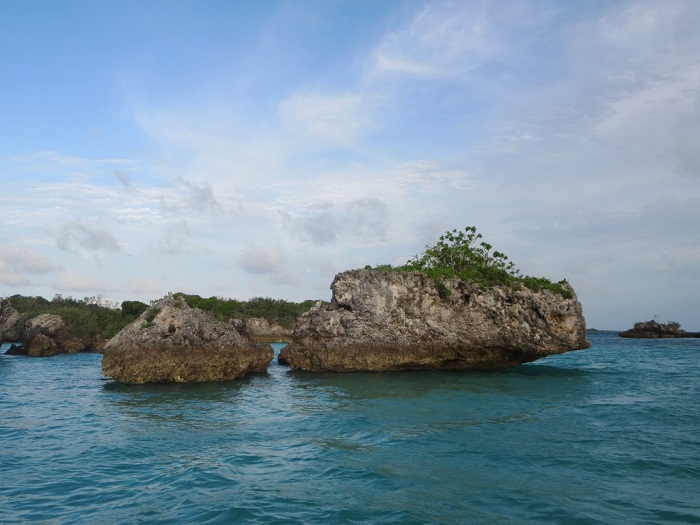 Due to difficulties of access and the atoll’s isolation, Aldabra Atoll is considered to be one of the most biologically diverse and undisturbed raised coral atolls in the world. With an elevation of about 8 meters (26 feet) above the sea, this definitely is the largest raised coral reef in the world, being part of the Aldabra Group of islands. The Aldabra Atoll is 34 km (21 mi) long, and 13 km (8 mi) wide, which makes it perfect for the capital island of the nation to fit within the lagoon alone. 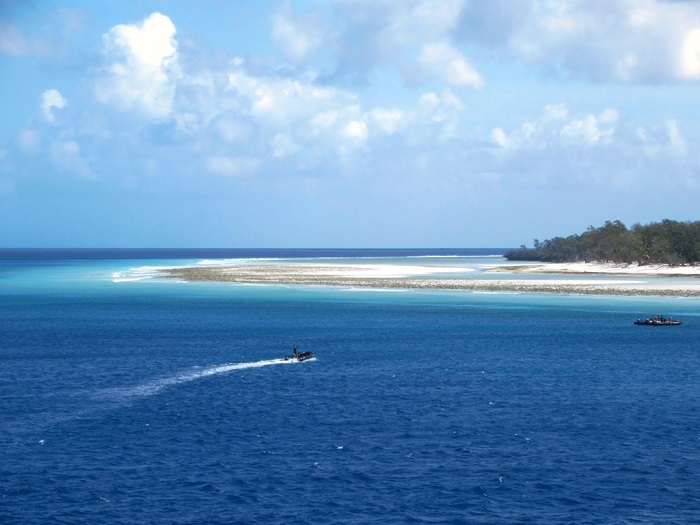 Aldabra, interestingly enough, is closer to the main continent of Africa, than to the capital Victoria, and it is quite beautiful untouched scenery. Considered to be a refuge for over 400 endemic species and subspecies that can not be found elsewhere on the planet, it is a single significant and important natural habitat for birds, among which is the quite important White-Throated Rail, which is the last remaining flightless bird of the Western Indian Ocean. 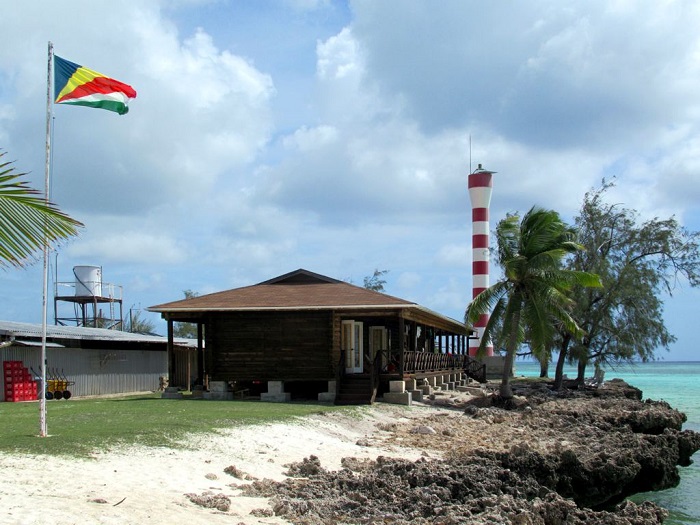 Still, the atoll provides a refuge for globally important breeding populations of endangered green turtles and the critically endangered hawksbill turtles. The ‘Aldabra Affair’ was the well known dispute in 1960s between the scientific community and the Government of the UK, when the atoll narrowly escaped becoming a Royal Air Force base, as well as a BBC radio relay station. 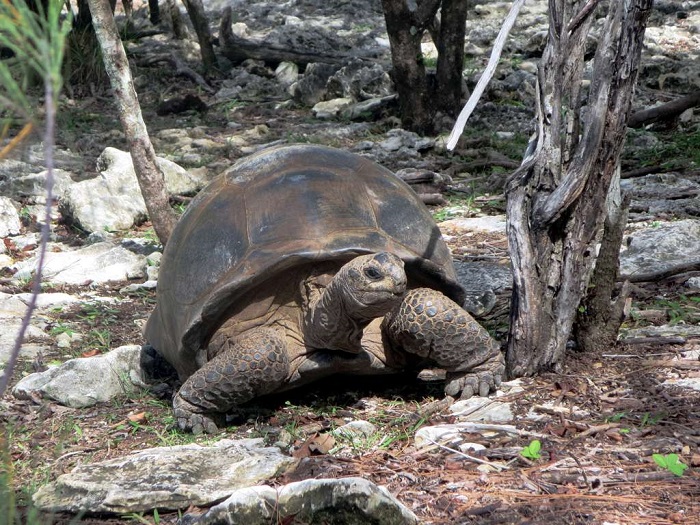 Soon after the publication by the two scientists Dr. C.A.Wright and Dr. David Stoddart, it was right away aknowledged the importance of the Aldabra Atoll, with its flora and fauna. It has been noted that the higher areas of Aldabra are covered in pemphis, a thick coastal shrub, while the lower areas are a mixture of trees, shrubs, herbs and grasses. 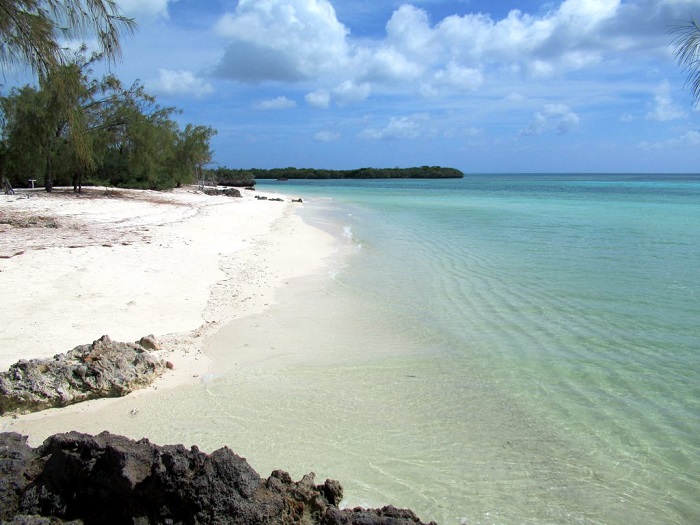 With 273 species of flowering plants, shrubs, and ferns that have been recorded, including 19 endemic species and 22 species that are only common to neighboring islands, where several of these species are on the IUCN Red List.

From the fauna, the most interesting are the Aldabra giant tortoises which have been hunted to extinction by 1900, when a British naturalist offered to pay half the atoll’s lease to anyone who could ensure that the exploitation of the tortoises would cease. 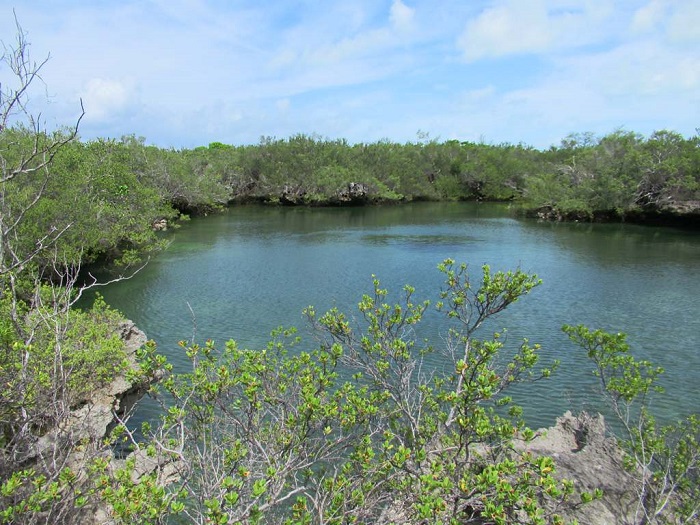 Lucky enough, as soon as the exploitation ended, the tortoises were able to rebound, and today their number is always around 100,000, which is very interesting as the entire population of the Seychelles is around 93,000. Designated as a UNESCO World Heritage Site in 1982, today the atoll receives bigger support from the conservationists who are fearing about the biodiversity of islands, mostly from the introduced species. 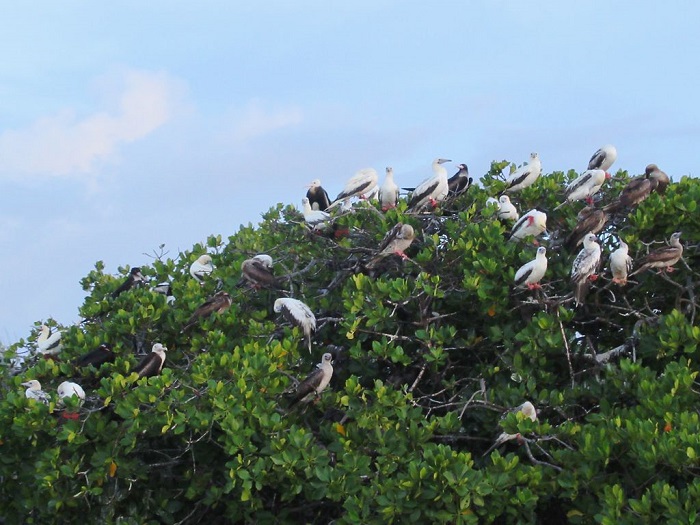 Fortunately, the introduced goats were eradicated from the atoll in 2012, however, there are still ongoing plans on how to eradicate the introduced cats and rats. Managed and protected by the Seychelles Islands Foundation, there are 900 tourists per year that are visiting with a guided tours this Seychellois treasure. 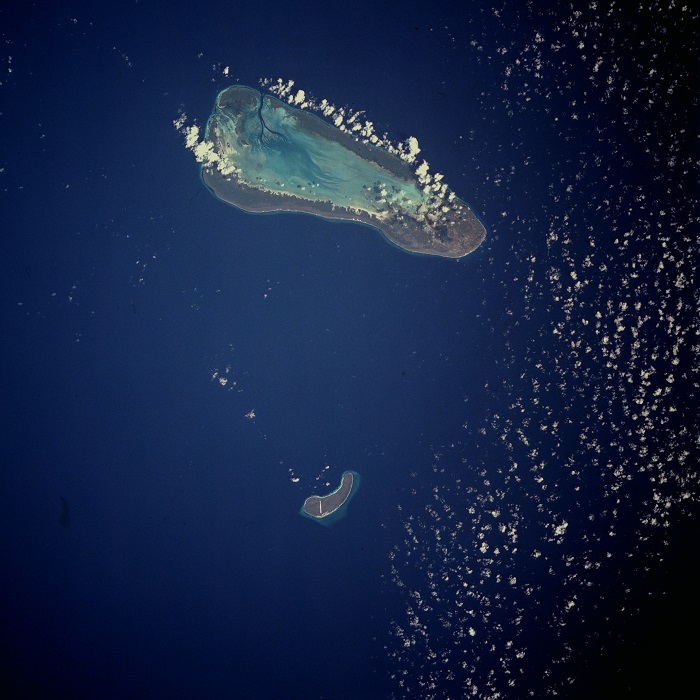 All those visits are strictly controlled through the paved walking paths that exist from the village of La Gigi, and only guided tours are provided with prior permission, which gives the perspective of the atoll that a certain safe future is ahead of this heaven on Earth. 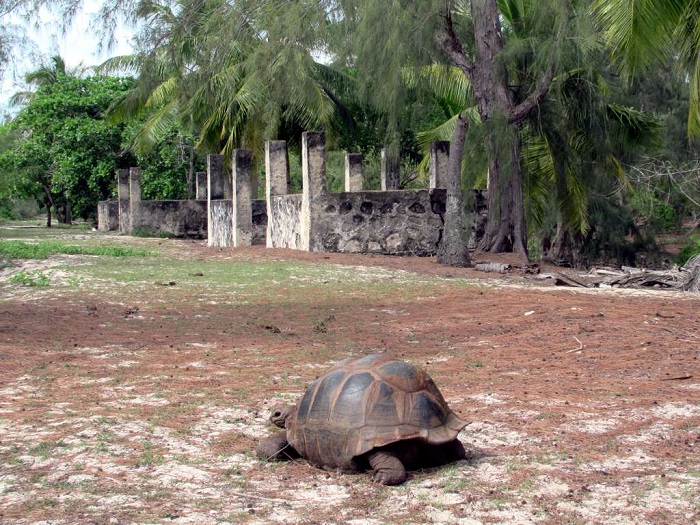 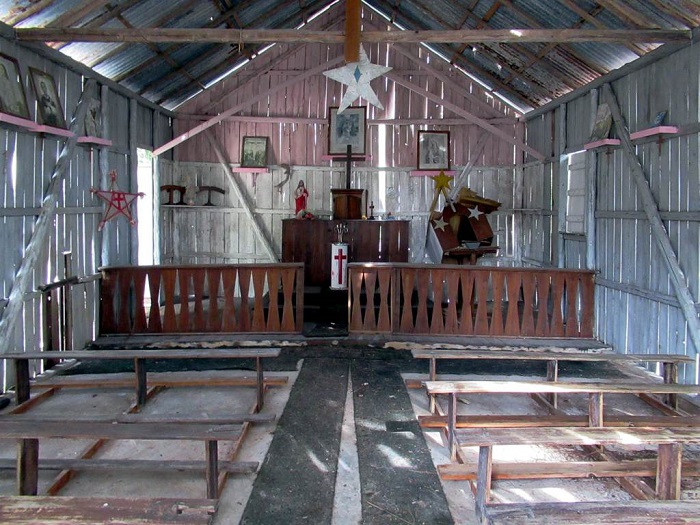 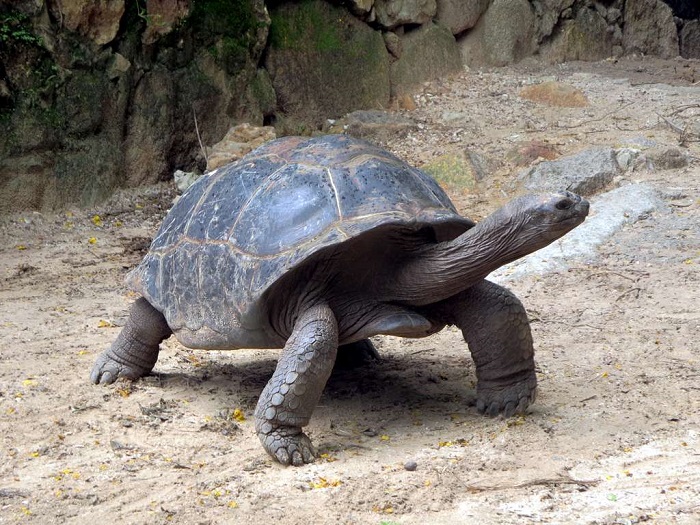 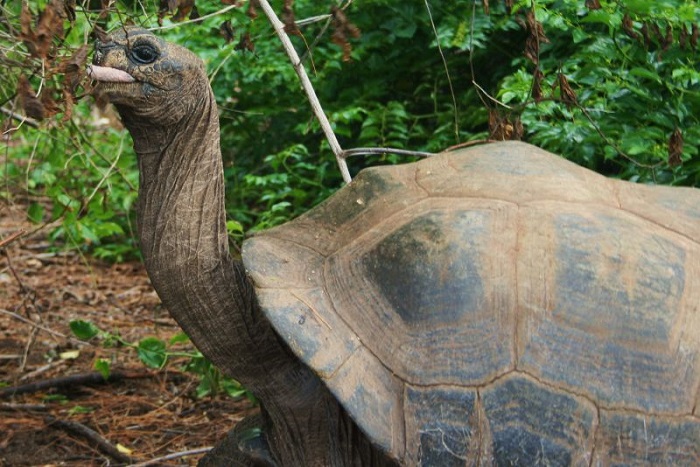 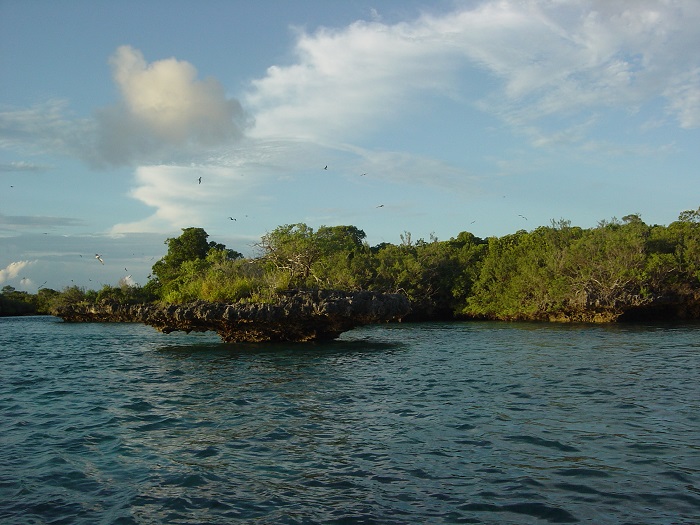 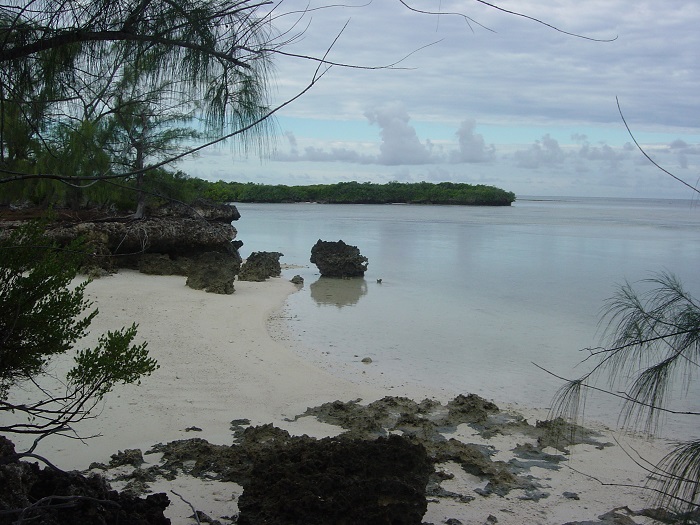