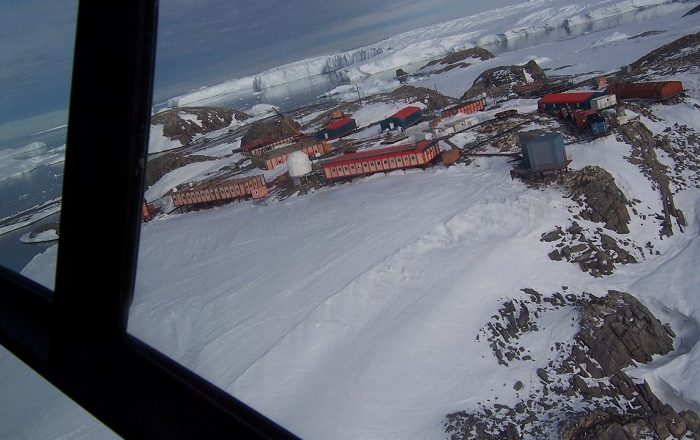 The Dumont d’Urville Station is a scientific research station that belongs to the French Republic, and it is located on Île des Pétrels, which is part of the Géologie Archipelago in the claimed territory of Adélie Land in Antarctica. 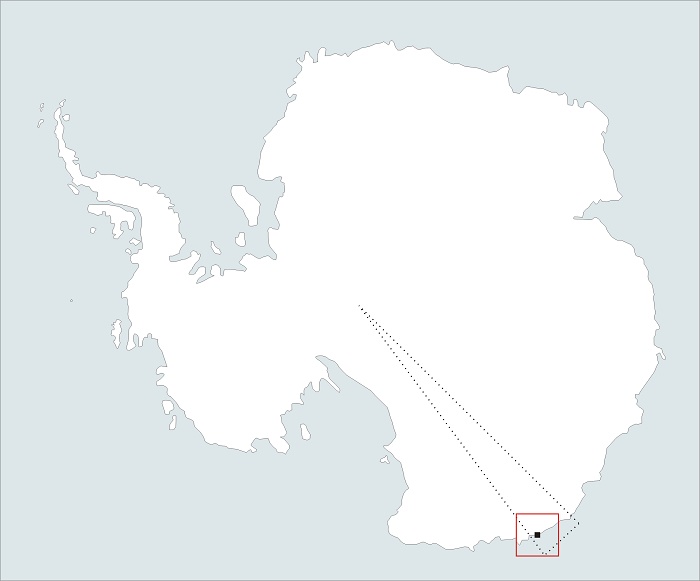 Named after the French explorer, naval officer and rear admiral, Jules Dumont d’Urville, it was opened officially on 12 January 1956, where the research station nowadays is operated by the joint operation of French public and para-public agencies, French Polar Institute Paul-Émile Victor. 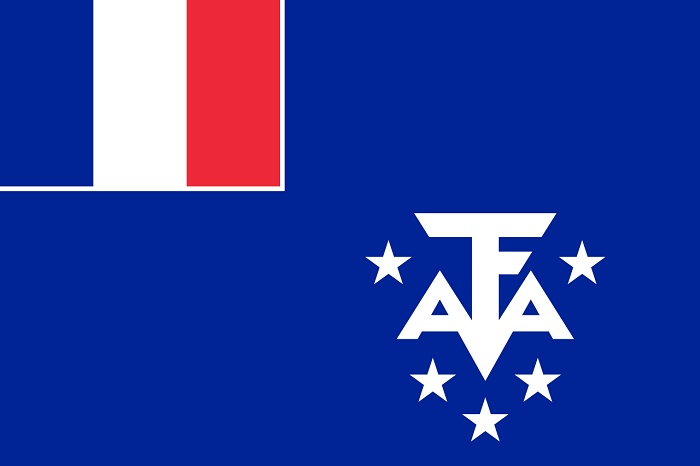 As the station covers an area of about 5,000 square m (53,820 square ft), there are between 20 to 30 persons accommodated between March and November, or when it is the overwintering. The entire facility is comprised of comprehensive scientific observatories with about 50 installations, among which the most notable and important are the living quarters for the staff and the laboratories for biology, geophysics, and meteorology. 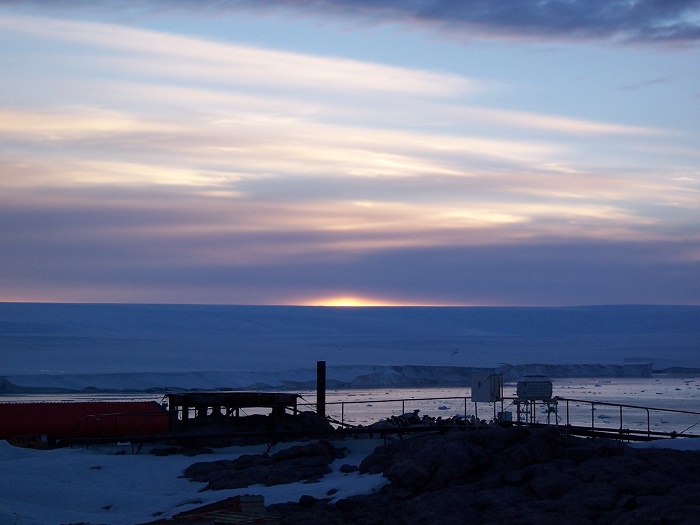 Dumont d’Urville Station is also used as part of the transportation route for supplies of the Italian Concordia Station which is further 1,100 km (684 mi) in the interior of the continent. Still, this French scientific facility is playing an important role in the understanding of the climate, in addition to the wildlife that is blossoming in the area. 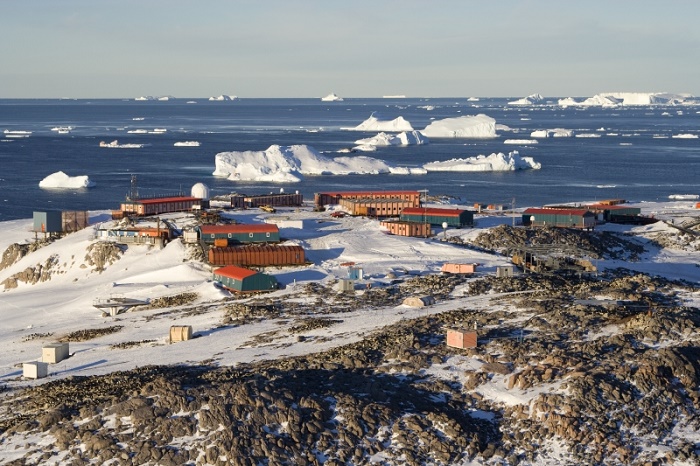 From the fauna, the Emperor penguins are the most common sight in the vicinity of the station, nevertheless, the Adélie penguin is too present as they are using the rocks around Dumont d’Urville as a refuge to reproduce. There is even a large population of birds, especially skua, snow petrel, giant petrel and Cape petrel who are returning every year when the temperatures are a bit higher than the usual ones. 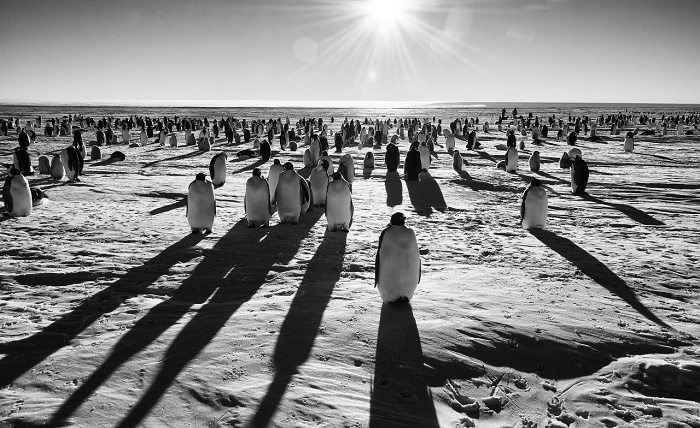 All in all, this year round open research facility is an interesting feature from the cold continent of Antarctica, giving every visiting scientist an interesting perspective about how the life on the planet has changed and how we are the ones making that change. 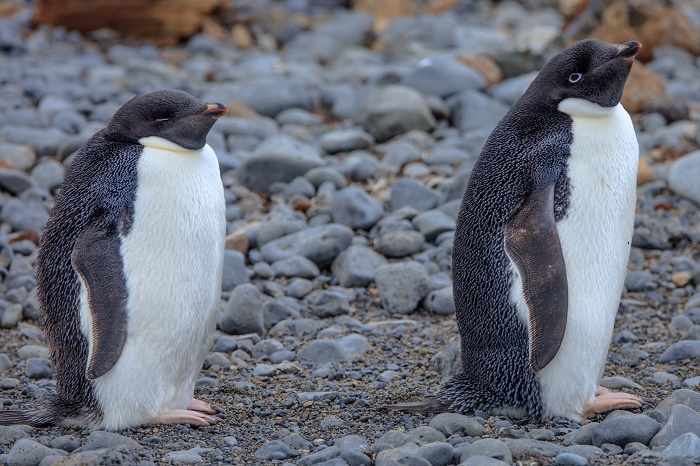 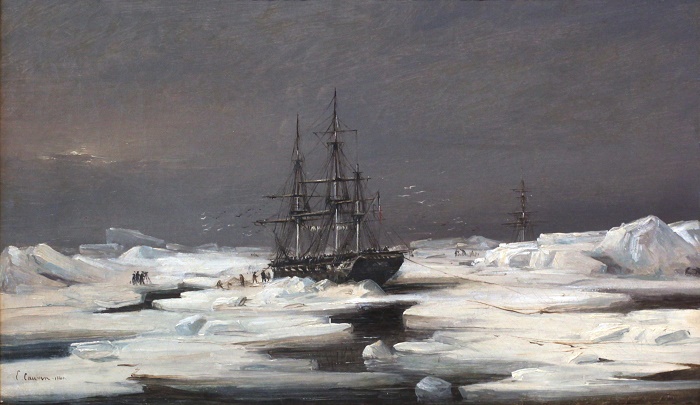 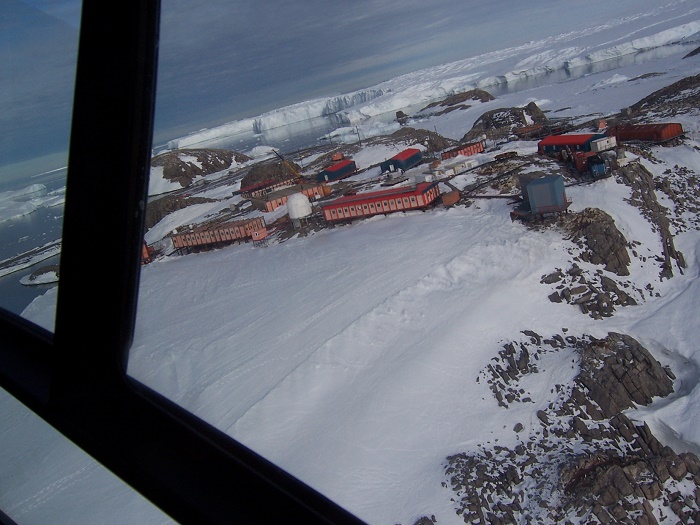