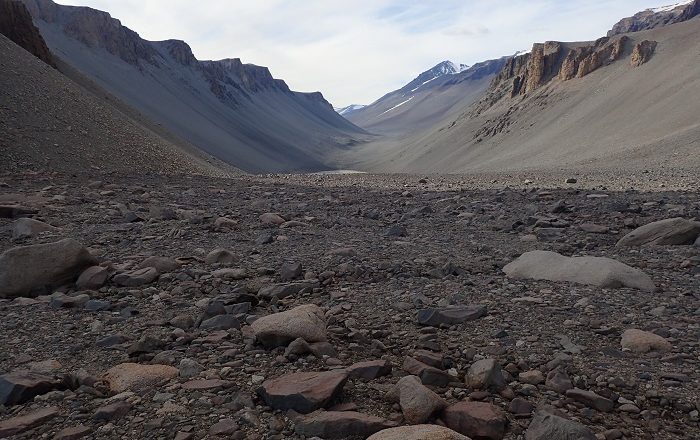 The McMurdo Dry Valleys are series of valleys that are snow-free, and they are located in the region of Victoria Land of Earth’s southernmost continent, Antarctica. 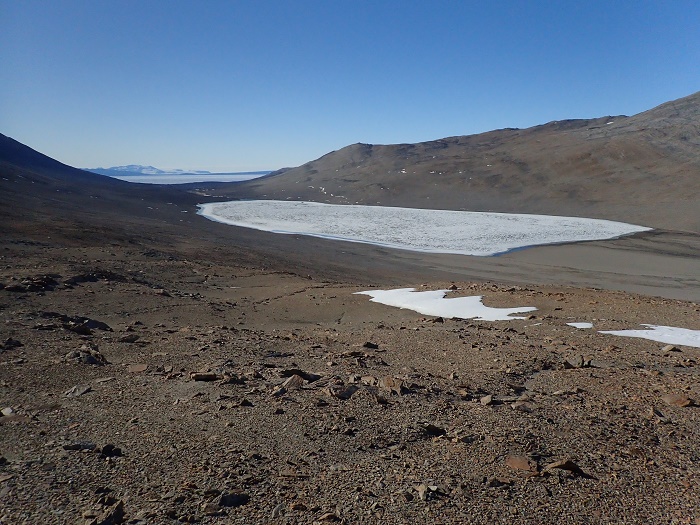 Even though they are considered like an anomaly from the regular Antarctic landscape, they do not have snows due to the extremely low humidity and surrounding mountains which are preventing the flow of ice from the glacier which are located in the vicinity of the valleys. 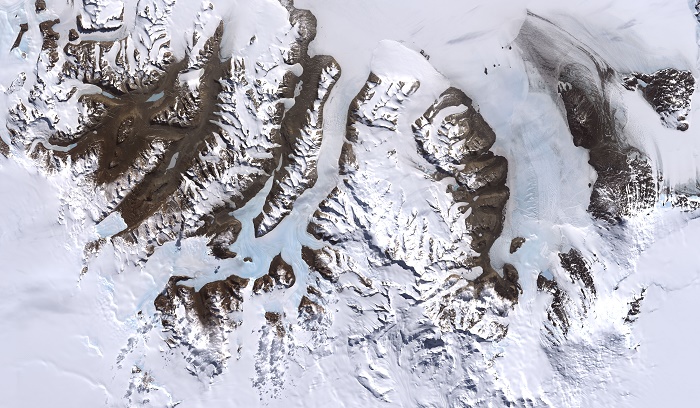 Comprised of some 15 big and small valleys, the most interesting ones are Wright and Taylor Valleys which are constantly visited by the scientists that want to experience a Martian like landscape. 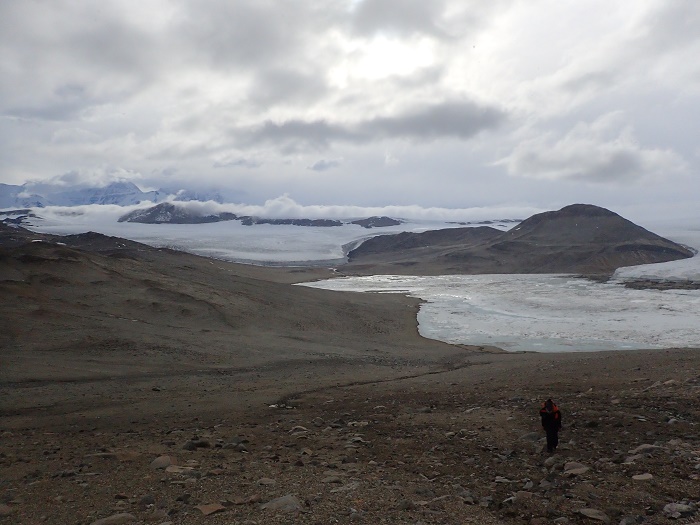 With no permanent inhabitants, except for the small number of wildlife that endures the harsh weather conditions, the valleys are created glaciers that have retreated, exposing the floor and walls which are made from rocks that are granites and gneisses, with unsorted glacial sediment and loose gravel covering the ground.

Covering an area of about 4,800 sq km (1,900 sq mi), there are lakes and rivers that sometimes don’t freeze but are covered by ice, and the katabatic winds are evaporating anything that has some sort of moisture. 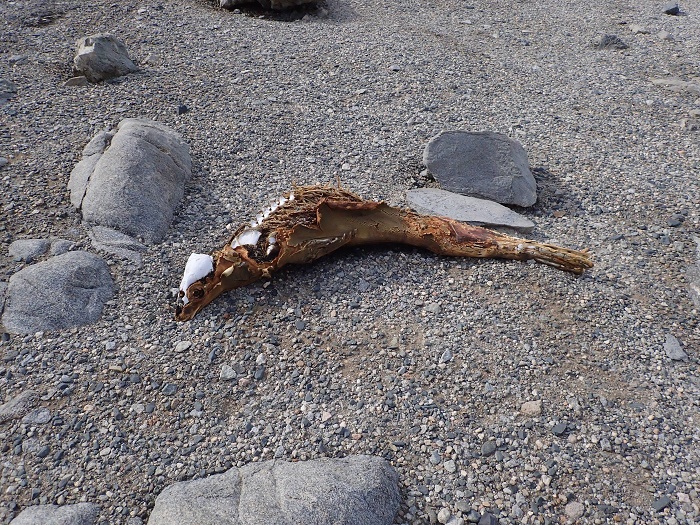 These winds are actually cold and very dense air which is pulled downhill by the force of gravity, heating as it descends and taking away the moisture from everything it “touches” which in turn is the reason why the scientists coming here have found mummified carcasses. 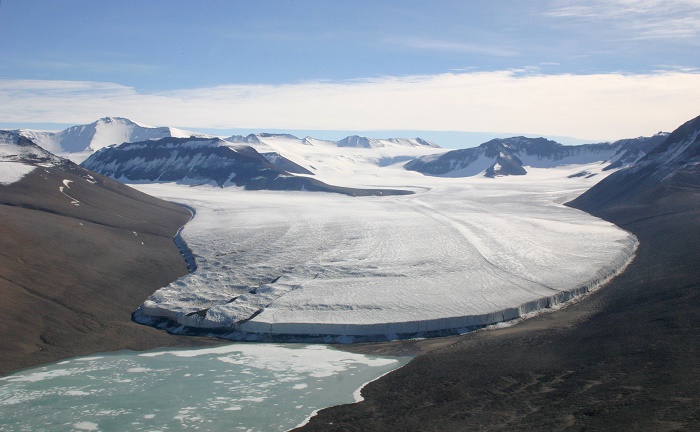 From the unique fauna, there is an endolithic photosynthetic bacteria in addition to an anaerobic bacteria which can be found in the dry valleys, and the 1,000 to 5,000 scientists coming to the McMurdo Station, are always willing to explore them, and see how they are developing. 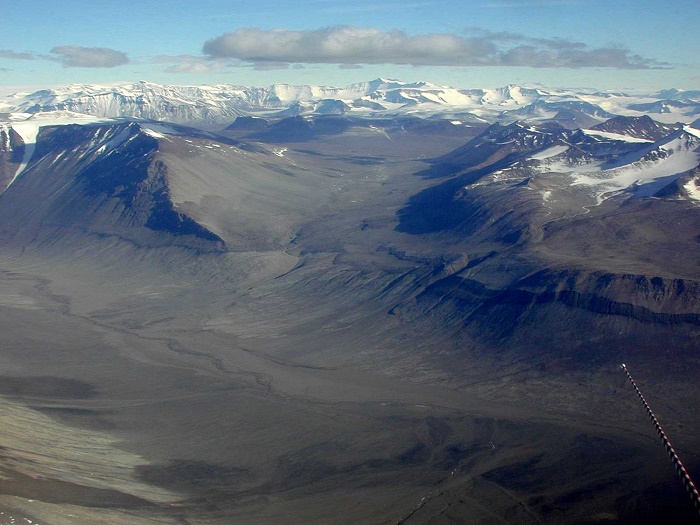 All in all, being a place where one can experience the most striking cold temperatures while imagining that he or she is on Mars, the McMurdo Dry Valleys are certain unique Antarctic experience which should not be missed whenever one has enough finances and willingness to discover such a place. 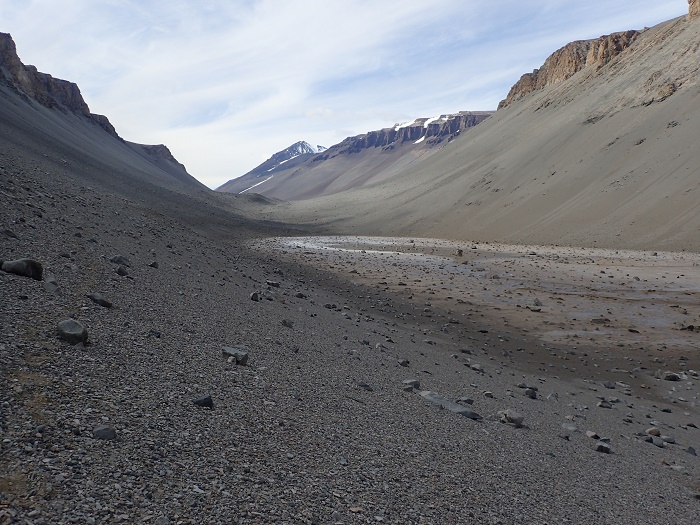 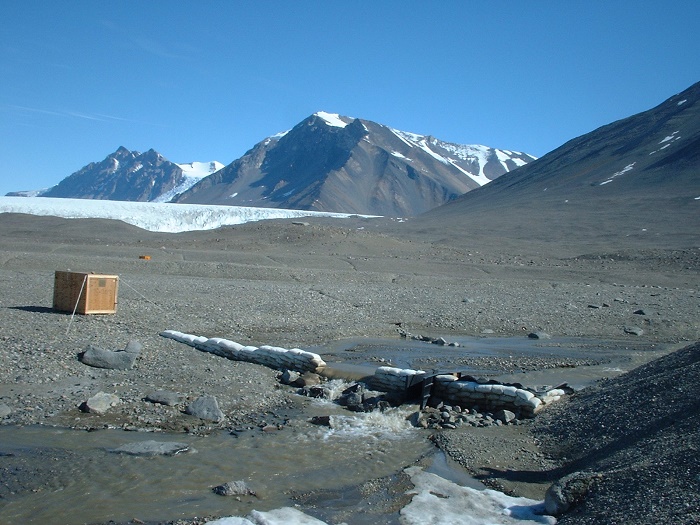 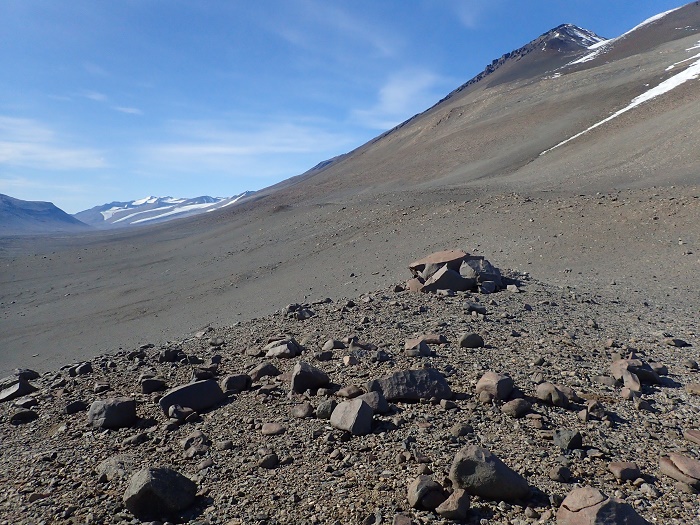 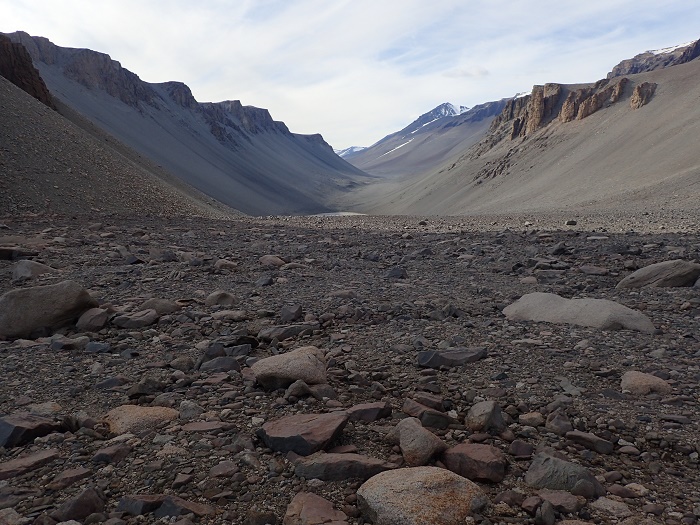