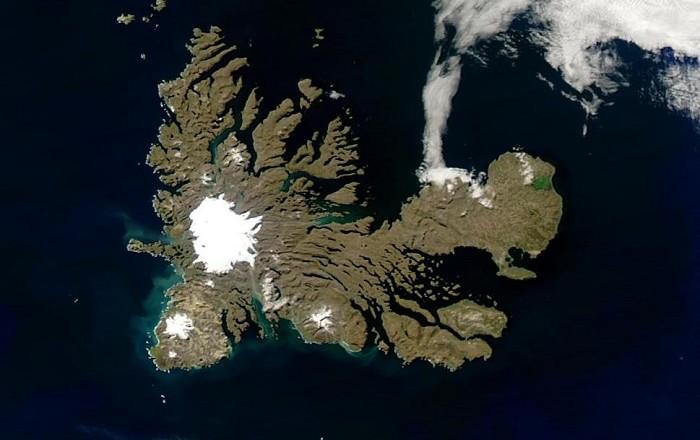 The Kerguelen Islands, also known as Îles Kerguelen and the Desolation Islands, are a small group of islands that are located in the southern part of the Indian Ocean, closer to the Earth’s southernmost continent, Antarctica. 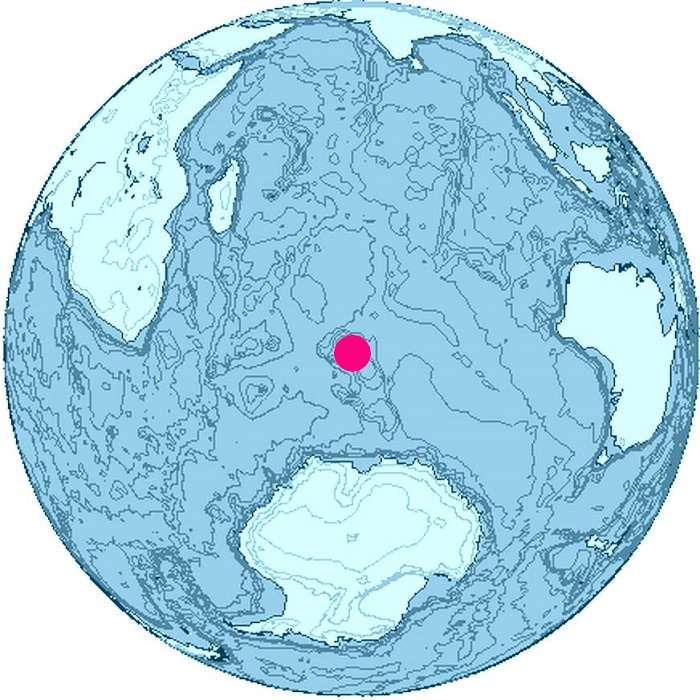 Being an overseas territory of the French Republic, known as the French Southern and Antarctic Lands, the islands are one of the most isolated places on the planet, which have no native inhabitants, however, there are always between 50 and 100 scientists, engineers and researchers who are living in the harsh conditions. 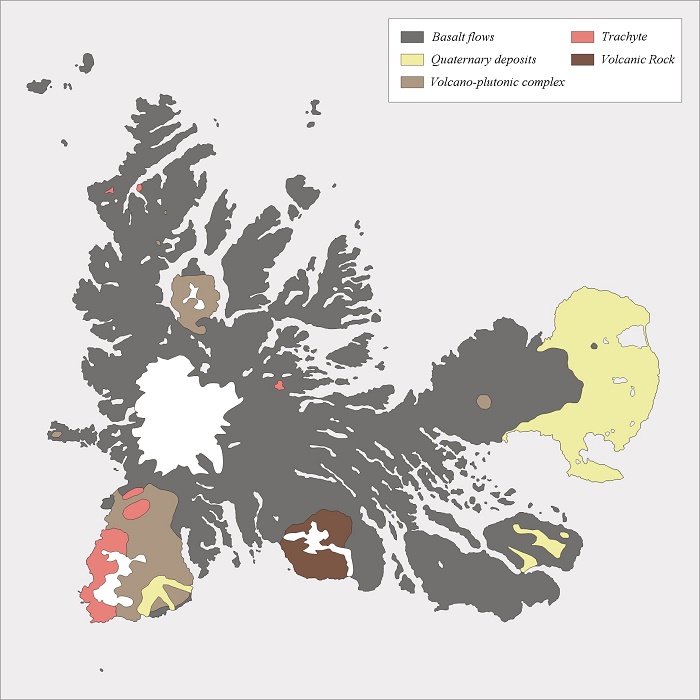 The main and largest island of the group is called La Grande Terre, where its measurements are 150 km (93 mi) east to west, and 120 km (75 mi) north to south, with the scientific base, which could be called also as the capital city of the islands, Port-aux-Français on the eastern side of the island. 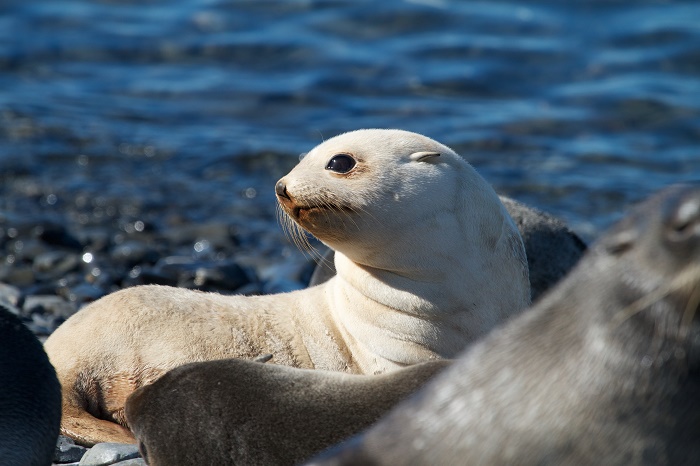 In addition, there are some 300 smaller satellite islands that surround La Grande Terre, among which the most noticeable are Île Foch, Île Saint-Lanne Gramont, Île du Port, Île de l’Ouest, Île Longue, Îles Nuageuses etc. Discovered in 1772 by a French expedition most notably by the French navigator Yves-Joseph de Kerguelen-Trémarec, even though previously in 1754 they appeared already on Philippe Buache’s map. 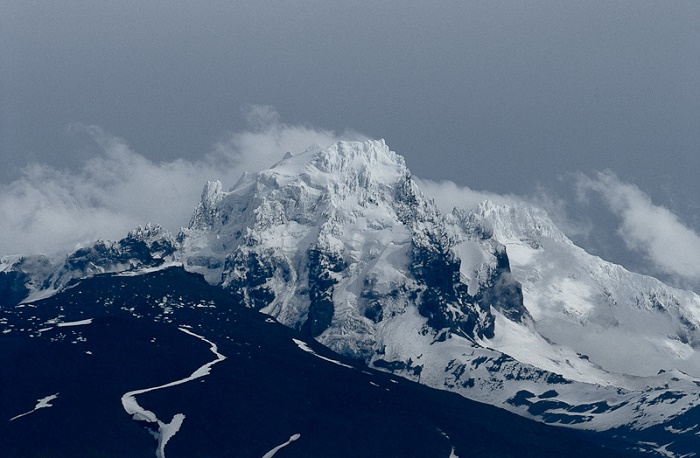 Throughout the history, the islands were an important stop for the whalers and sealers who were hunting the whales and seals around the island waters to near extinction, and fortunately, since the end of the whaling and sealing era, most of the islands’ species have been able to increase their population again. 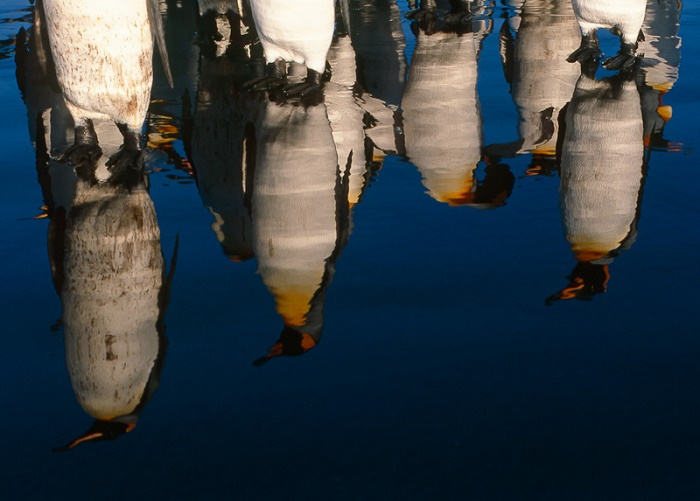 Overall, there are glaciers that cover the islands, and also the main island La Grande Terre is treeless, with scarce vegetation, as it is part of the Southern Indian Ocean Islands tundra ecoregion. That is the reason why there are mostly grasses, mosses and lichens, although the islands are also known for the indigenous, edible Kerguelen cabbage, a good source of vitamin C to mariners. 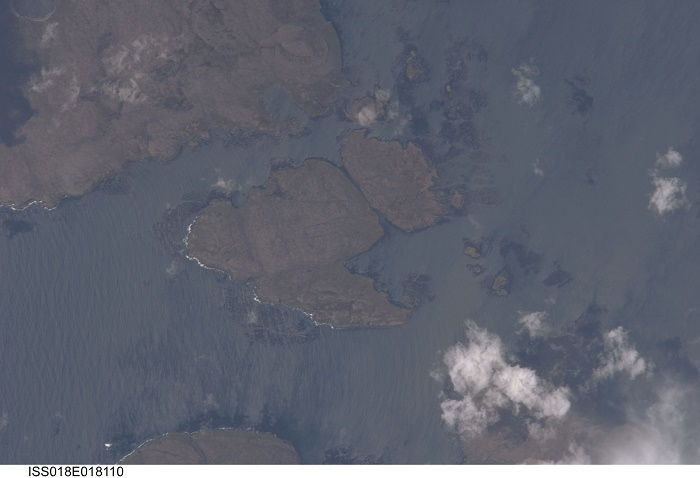 The wildlife should be mentioned that it is quite vulnerable to introduced species, something that occurred with the feral cats, which descended from ships’ cats who were either released or run away from the ships that were carrying them. Also, there were rabbits, reindeer, and sheep introduced to the islands, which are not so threatening to the native wildlife, but can make some damages to the eco system of the islands. 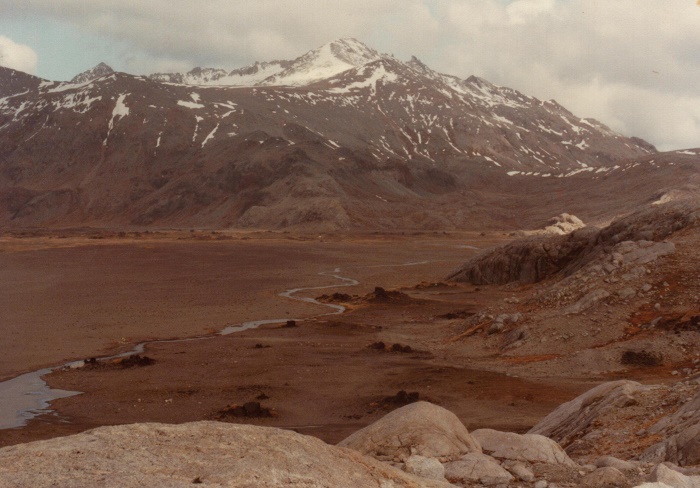 Still, getting here is something unusual, as there is a ship that takes people in and out of the islands only four times per year, and if you are coming as a tourist just make sure that you have an enormous budget. In conclusion, these small but amazing islands, even thought difficult and expensive to reach, will take everyone’s breath away by simply looking at the impressively beautiful photos that are shared by the researchers who have been living there. 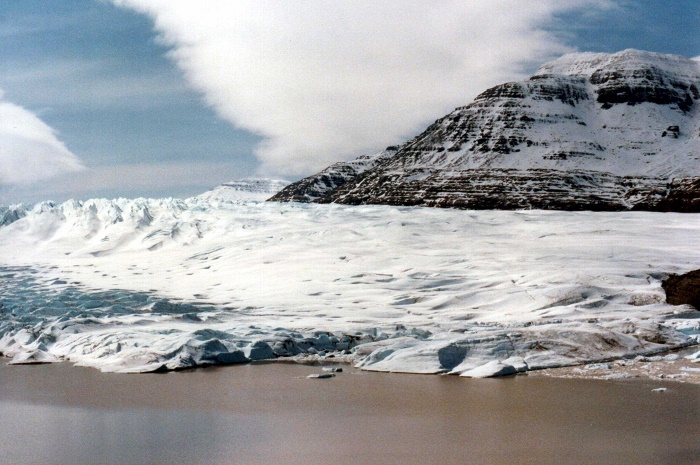 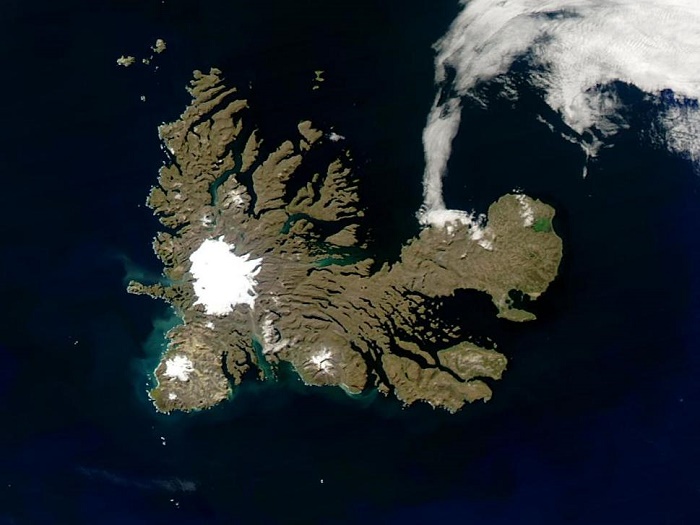 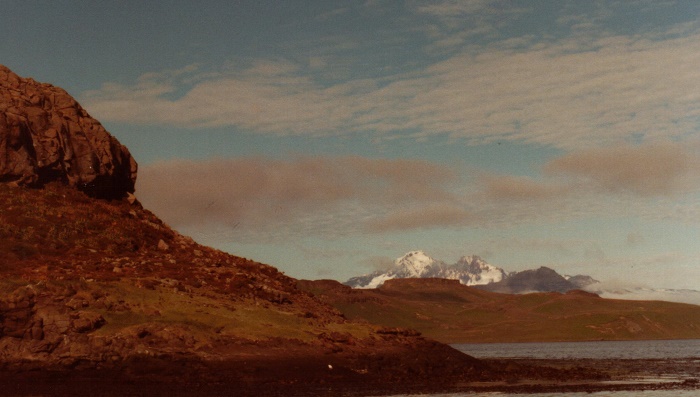