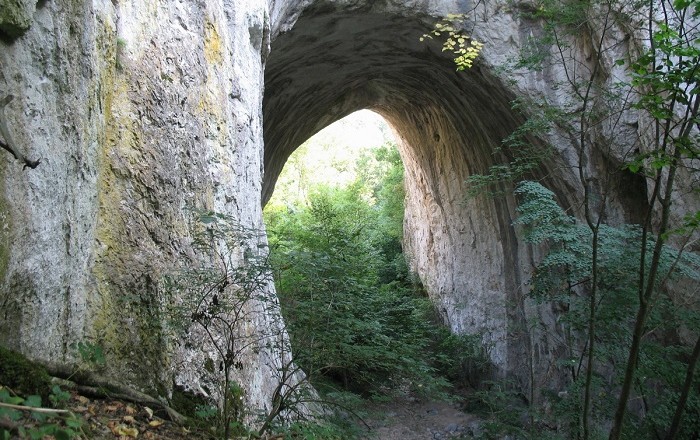 Vratna Gates, or Prerasti Vratne as they are known in Serbian language, are three naturally carved stone bridges, located alongside the gorge of the Vratna River in the Bor Municipality, in the Republic of Serbia. The three different bridges are called: Little Prerast, Big Prerast and Dry Prerast. As the Vratna Monastery is located within the vicinity of the two gates, the third one could be found farther away in the depths of the gorge, which are accessible through marked hiking trails. 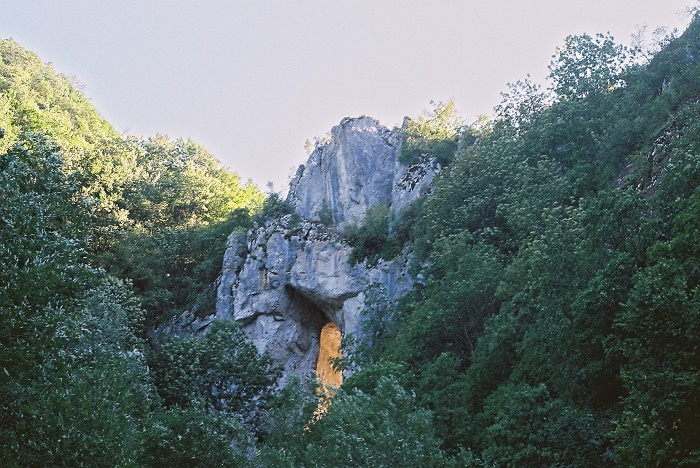 These unique phenomena have been carved throughout the history to get the shape that they have at the moment, where Dry Prerast (Suva Prerast in Serbian) is about 20 meters (66 feet) high, 15 meters (49 feet) wide, with an arch which is 34 meters (112 feet) wide. For some 3 kilometers (1.8 miles) downriver from Dry Prerast is Big Prerast (Velika Prerast), which is a remnant of a former cave roof that has an opening in a shape of a tunnel. The opening is 45 meters (148 feet) long, 26 meters (85 feet) high and between 22 and 33 meters (72 and 108 feet) wide, where a number of cave openings in the walls and roof of the bridge can be found. 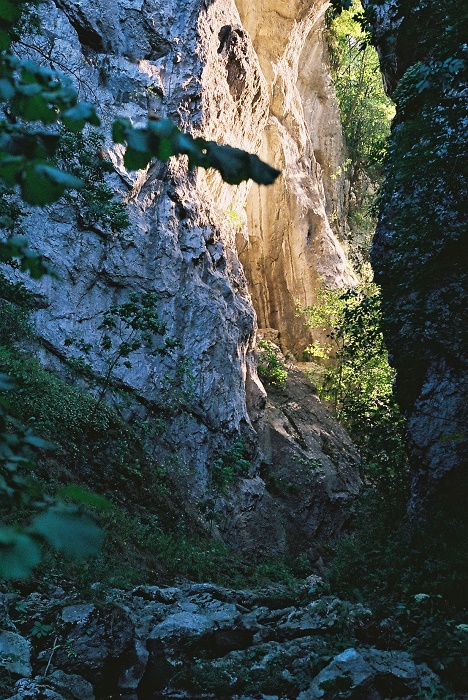 Little Prerast (Mala Prerast) is located at the very end of the canyon portion of the valley, from where the Vratna Valley begins. This natural bridge even though it has a name that suggests that it might be small, as a matter in fact it is not. Being 34 meters (112 feet) high, 33 meters (108 feet) wide and some 15 meters (49 feet) thick, one would notice right away that it is not small at all. Nonetheless, it is suggested that the entire valley has been created from the collapse of a cave roof through which the Vratna once flowed underground, and especially the attractive bridges are exceptional examples of the action of river and karst processes in isolated limestone landscapes. 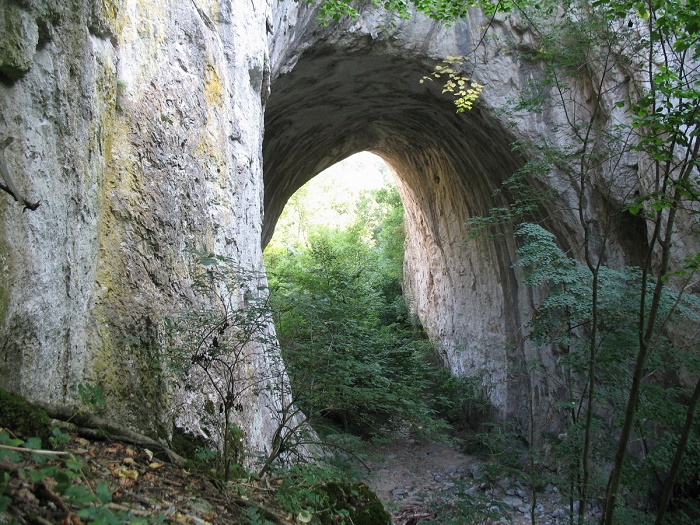 As they are the highest stone arches in Europe, they represent also a unique occurrence in the world which can be visited and perfect to explore the gorgeous surrounding of the Vratna River gorge. As one of the most interesting places in Eastern Serbia, they pose a great challenge for those who would like to explore more of what once was underground, but now stands above. 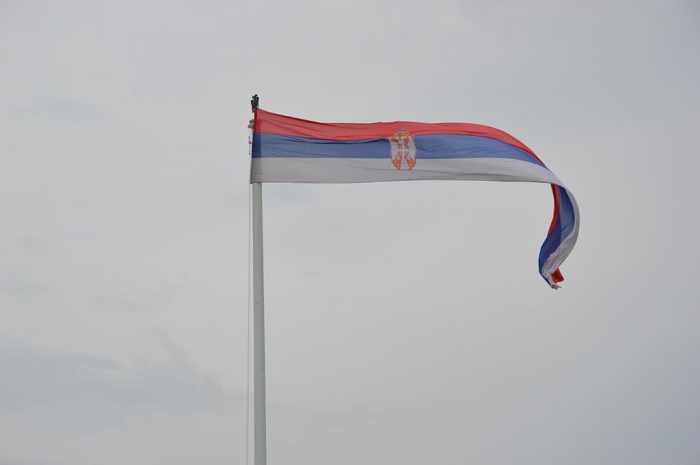