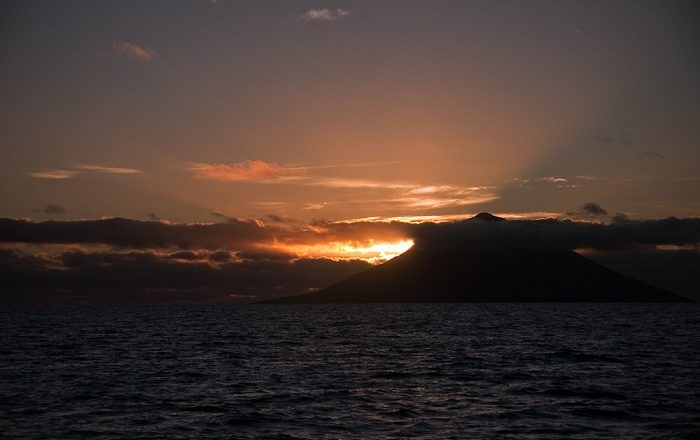 The Tofua Island is a small island which features a big caldera that has steep sides, and it is part of the Ha’apai island group, withing the archipelago of the Kingdom of Tonga in the southern Pacific Ocean. 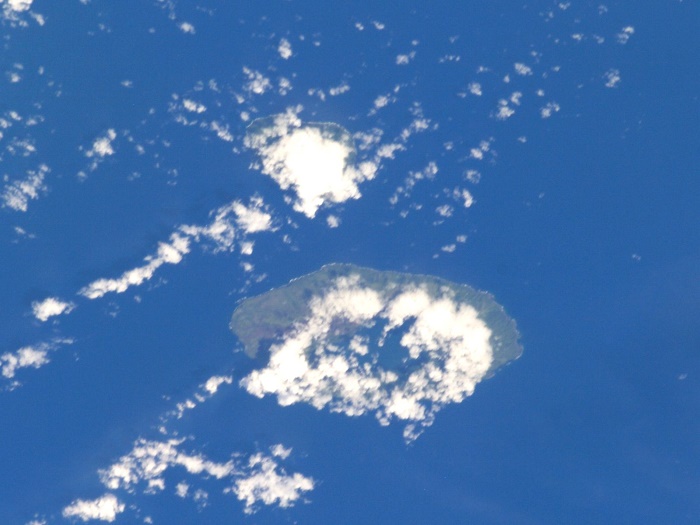 Having an oval shape, the land area of Tofua has 64 square km (25 square mi), where around sixty percent of the island is covered by semi-tropical forest. The volcano, which has the same name as the island, is the sub-aerial part of a large frequently active stratovolcano which nowadays remains active and still ejects magma and releases large smoke plumes full of sulfur. 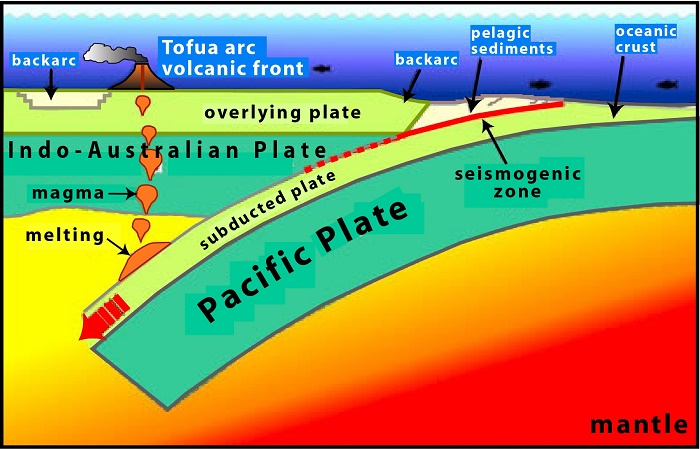 That is the reason why the island has no permanent population for already more than 30 years, making it wild, however, very rich in flora. The highest point is measured at 515 meters (1,690 feet) above the sea offering quite stunning panorama, and where the volcano blows sulfuric smoke plumes, which is in the northern part of the island, better known as Lofia Cone, little red canyons can be found. 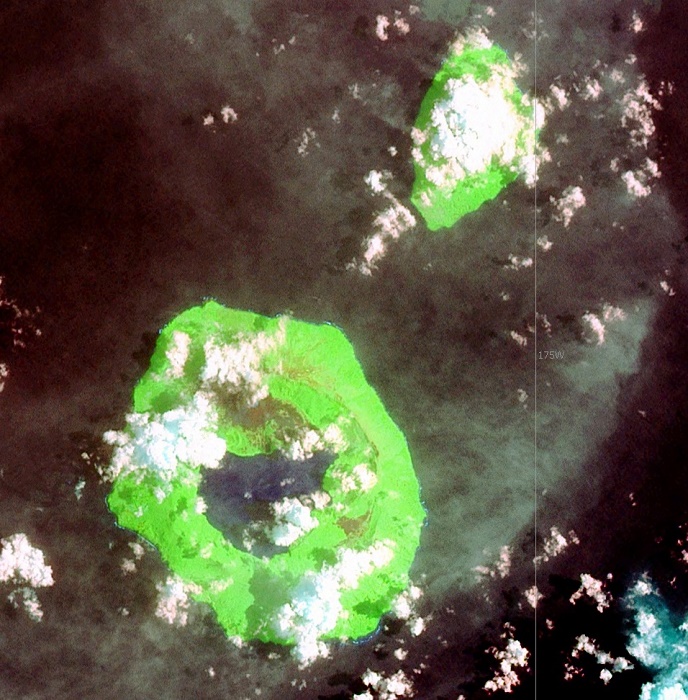 The central part is filled with a fresh water lake that is surrounded by very steep 300 meters (984 feet) cliffs. There are around ten abandoned houses and three churches that are not used anymore, however, the local population from the nearby Kotu Island is visiting Tofua in order to grow kava so that later it would be exported to the main island of the small kingdom, Tongatapu. 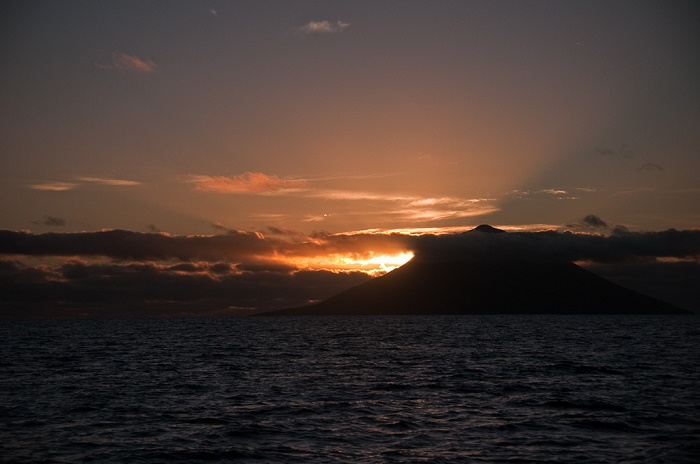 The island is also better known for the Captain Bligh who was stranded there during the famous Bounty Mutiny from 1789, where the Captain and his crew spend some time there, with the cave in which they resided is still visible. When Tofua had permanent population, it was considered that they were cannibals, but there are no positive sources which are able to confirm this. 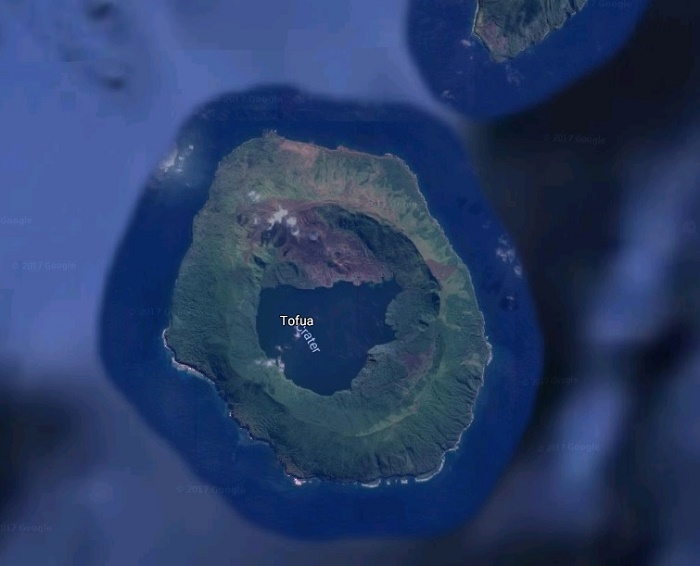 Nevertheless, nowadays the island is perfectly safe from cannibals, however, it can be said the same for bigger volcano eruption which could occur at one point. 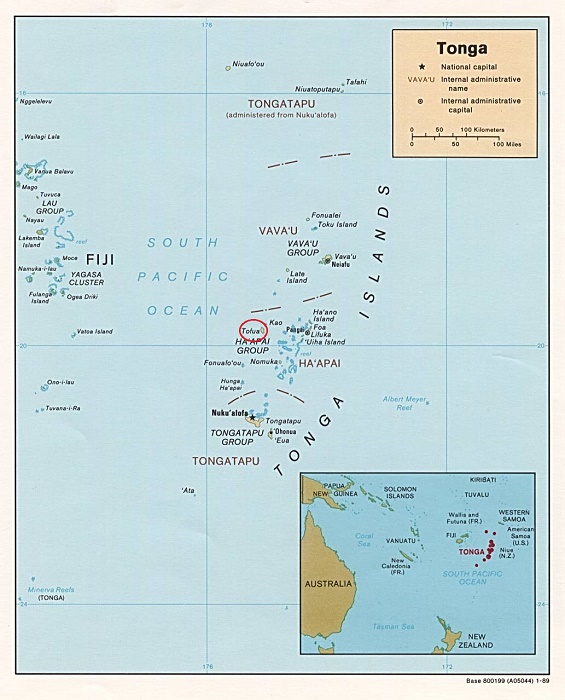